In celebration of Women’s Day, Netflix South Africa got some of South Africa’s influential women together to find out what inspires them about the Women of Netflix….

I am so proud to say that I was invited to be a part of the conversation for this campaign!!!

To be featured among a stellar line up of awesome, inspiring women was an incredible honour and it proved to be a super fun day I won’t forget for a while! 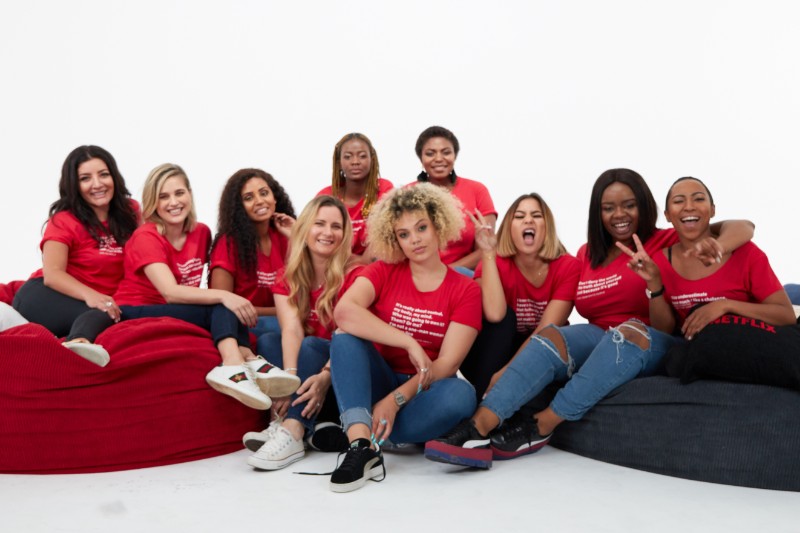 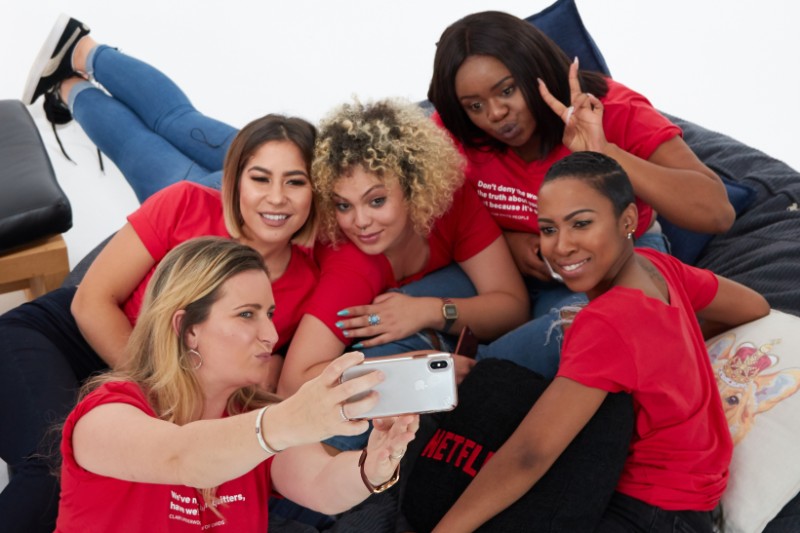 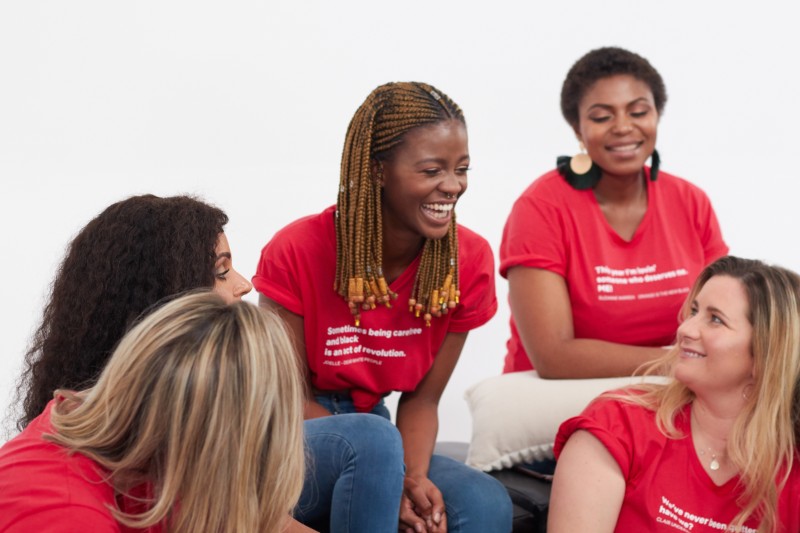 Together we had some incredible conversations around women coming together and supporting each other, while we also spoke around our favourite female Netflix characters and the portrayal of authentic, relatable female relationships on screen.

Netflix is the home of strong, diverse and inspiring women and is a platform that places great emphasis on portraying female ensembles – from the women behind the cameras to the female characters in shows such as Glow, Orange is the New Black, Grace and Frankie, Godless and Jessica Jones. 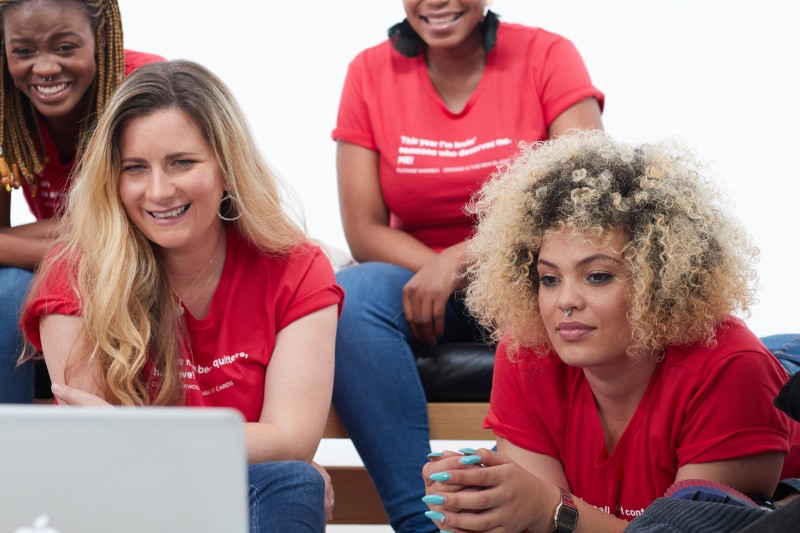 See a small snippet of our #WeRule conversation on YouTube

In keeping with the theme of female empowerment, the shoot for the YouTube video was captured by an all-female crew too (yes, director, sound, lighting!!) as well as stylist Tracy Lee Rosslind and makeup artist Lindy Lin. There was also a stills photo shoot where we each were styled as our favourite Netflix female.

Can you guess who each of us are??? I’ll give you a hint. A few acronyms to get you going… OITNB, JJ, HTGAWM, HoC, DWP. 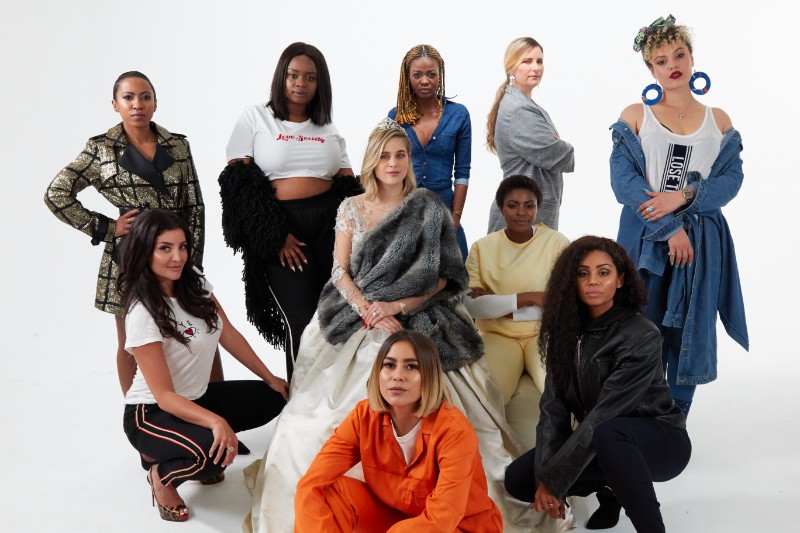 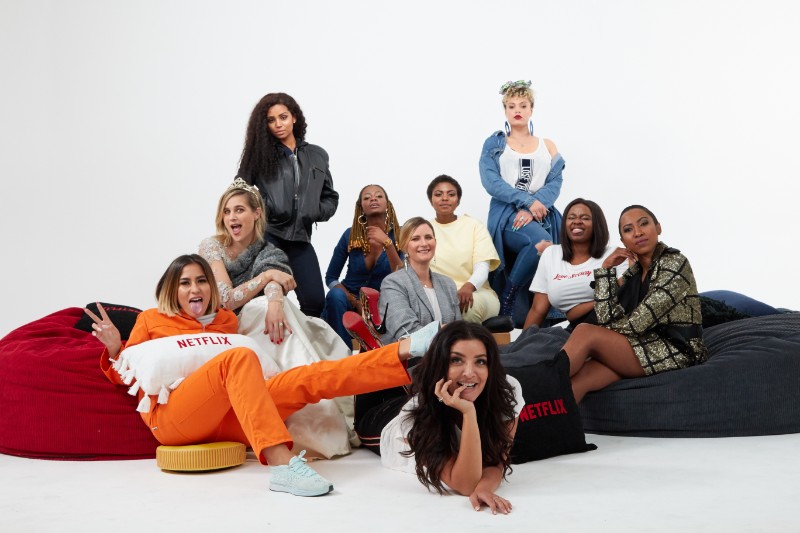 Maybe you’ll get a better idea from my close up! 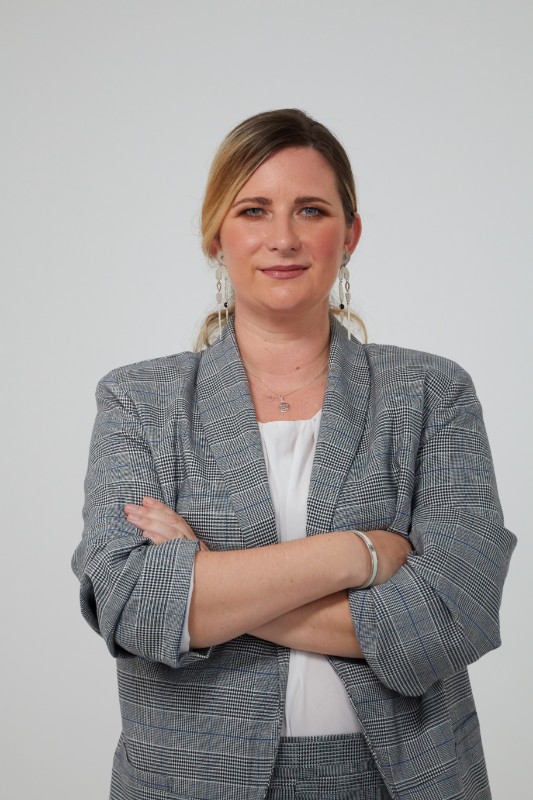 Which is your favourite female character on Netflix? Let me know in the comment below!

Netflix is the world’s leading internet entertainment service with 130 million memberships in over 190 countries enjoying TV series, documentaries and feature films across a wide variety of genres and languages.

Members can watch as much as they want, anytime, anywhere, on any internet-connected screen.

Members can play, pause and resume watching, all without commercials or commitments!

A taste of Italy at the first Lupa Osteria Cape Town