Everytime I receive parcels at my front door my kids rush to rip it open just in case it’s something for them… it usually isn’t! But they never stop hoping!

Well, last week I got an unexpected parcel and allowed them to do their best at the packaging thinking the bubble wrap would be the highlight BUT it wasn’t….

This time the contents was right up my daughters alley –> it was a gorgeous Ever After High doll called Apple White, daughter of Snow White! She was beyond excited! And I quickly regretted I had let her open the box as it would have made a GREAT Christmas pressie…

Mattel has just launched Ever After High in South Africa. Ever After High is a story based on the teenage sons & daughters of fairytale legends. They are destined to follow in their parents’ footsteps in order keep their tales alive throughout the generations.

There are Ever After “Royals” and “Rebels” and some of the characters are the kids of Sleeping Beauty, The Mad Hatter, The Evil Queen from Snow White, Cinderella and The Huntsman – I’ll get you figure out who belongs to which camp!

These students of Ever After High boarding school, are the next generation of fairytale heroes and villains, following in the footsteps of their famous (and infamous) parents. The story follows the Royals – who were promised their happily ever afters – and the Rebels, who want the freedom to conjure up their own destinies.

The dolls are available at all leading toy stores including Toy Kingdom, Toy Zone, Caves, Toys R Us and Reggies at a recommended price of R349,99 for a Core Royal or Rebel doll and R399,99 for a Legacy Day doll. 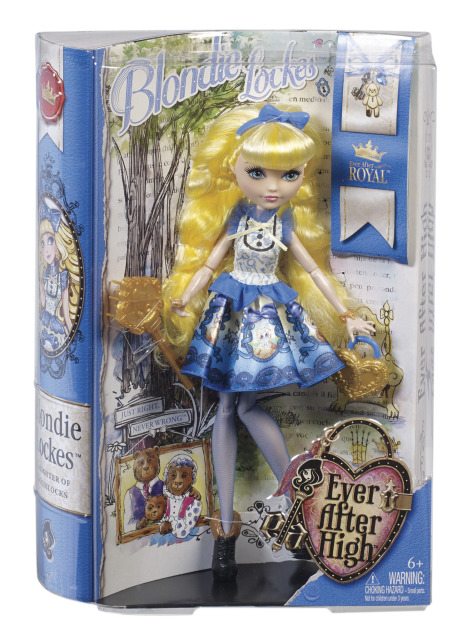 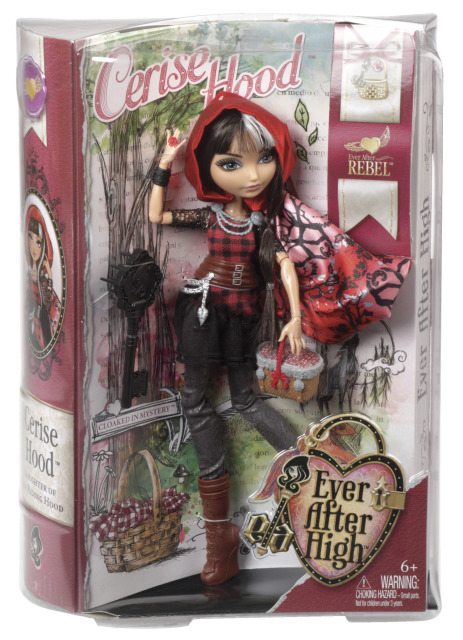 Now if you have a little lady in your life of a certain age (6 – 10), you’ll be pleased to know that I’m giving away one of these great gifts… An Ever After High doll valued at R399.99 plus the winner will also walk away with a R50 froyo voucher from Smooch – the official #RoyalsHangOut & #RebelsHangOut until 21 December 2014.

Images: Ever After High/ Mattel
Disclosure: 1

What I... Melissa Louise