A few months back I blogged about an exciting exhibition coming to South African soils soon… The Art of The Brick is a world-renowned LEGO® art exhibit and it’s set to be held at the brand new Watershed Exhibition Centre at the V&A Waterfront in December 2014!

LEGO® fans, kids, adults and art-lovers can look forward to up to seventy art sculptures on display created from more than a million LEGO® bricks by US artist, Nathan Sawaya.

Artworks will include his most famous work to date, Yellow, as well as other sculptures such as the T-Rex skeleton constructed from over 80,000 LEGO® bricks and measuring over six metres in length. In addition to this, visitors will see some of the world’s most famous artworks recreated with LEGO® such as Da Vinci’s Mona Lisa, Van Gogh’s Starry Night and the Venus de Milo.

Proclaimed as one of the world’s 10 must-see exhibitions by CNN, The Art of The Brick aims to inspire artwork through unique art forms and has attracted millions of visitors worldwide in exhibitions in the US, Australia and Asia. 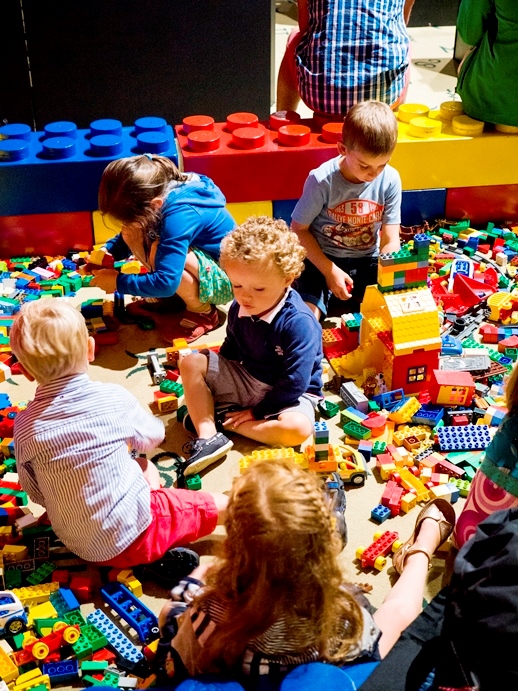 “Art and LEGO® transcend culture and language and speak to adult and kids’ curiosity and creative aspirations. I hope that visitors will draw inspiration and experiment with a variety of art forms.” – Nathan Sawaya 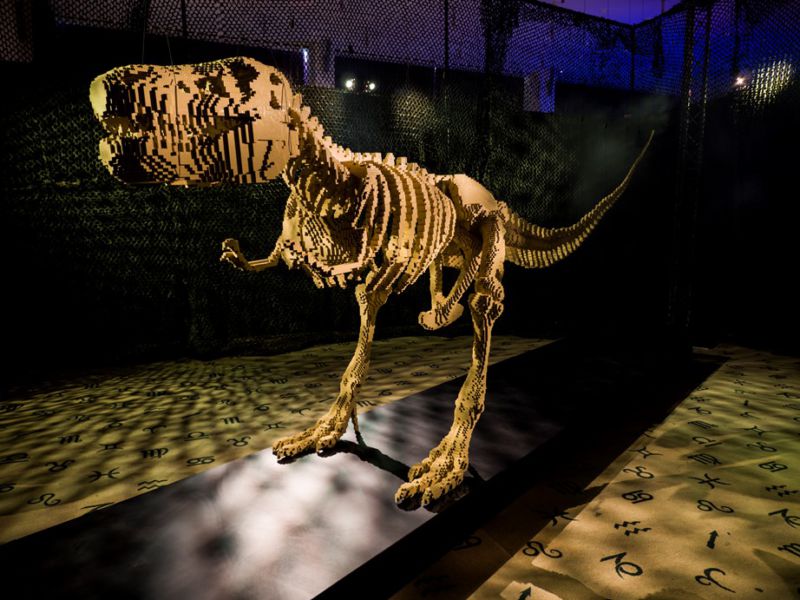 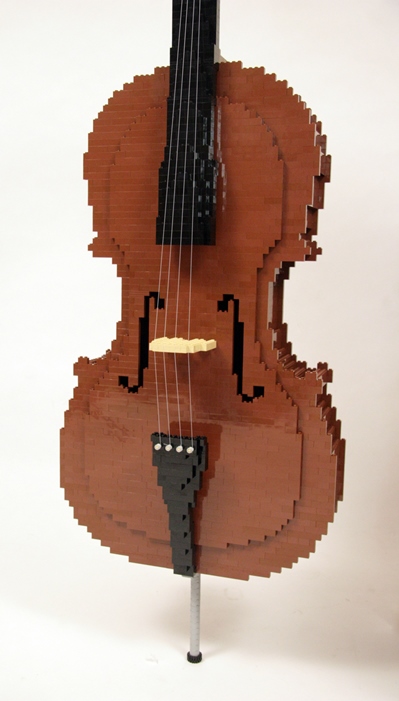 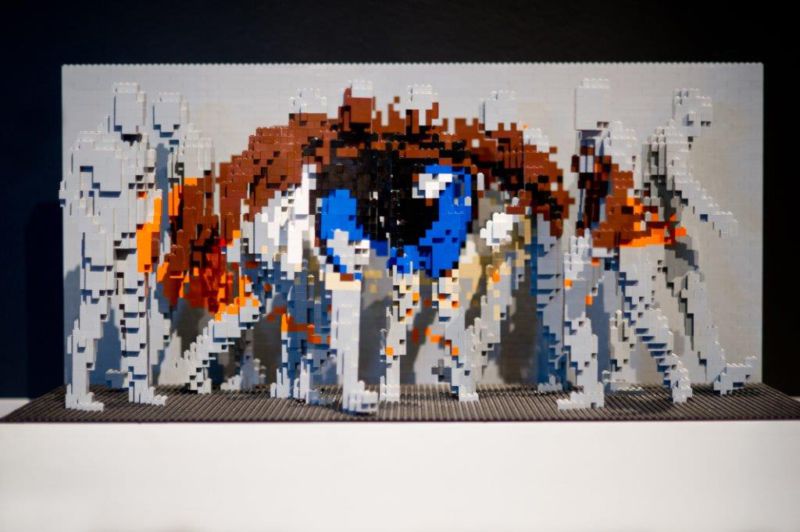 Sponsors of the exhibition in South Africa have been announced as Ster-Kinekor Entertainment, official distributor of all LEGO Videogames in South Africa who will be bringing a variety of exciting offerings into the fold. This will include a PlayStation gaming area featuring the upcoming release, LEGO Batman 3: Beyond Gotham and a LEGO® building zone. There will also be an exciting LEGO® build competition, powered by Google Chrome, for schools, university students and adults to enter their finest LEGO® designs for the duration of the exhibit.

The exhibit has also partnered up with the JAG Foundation which will allow children in poorer communities the opportunity to play and learn with LEGO®, to visit the exhibition themselves and for children nationwide to take part in the JAGBullyProof campaign.

Tickets to the exhibition are available from www.computicket.co.za at R140 for adults and R95 for kids. Entry for children under two is free. Readers in Joburg, the exhibition will be heading up your direction in May 2015! 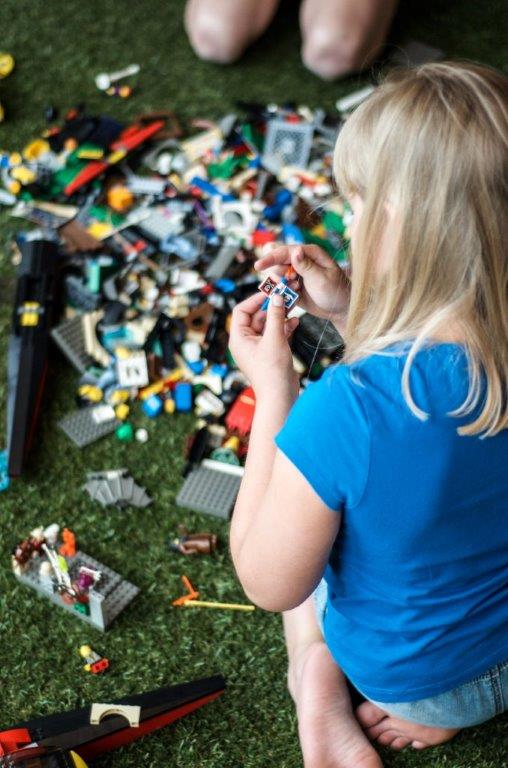 WHAT YOU CAN WIN 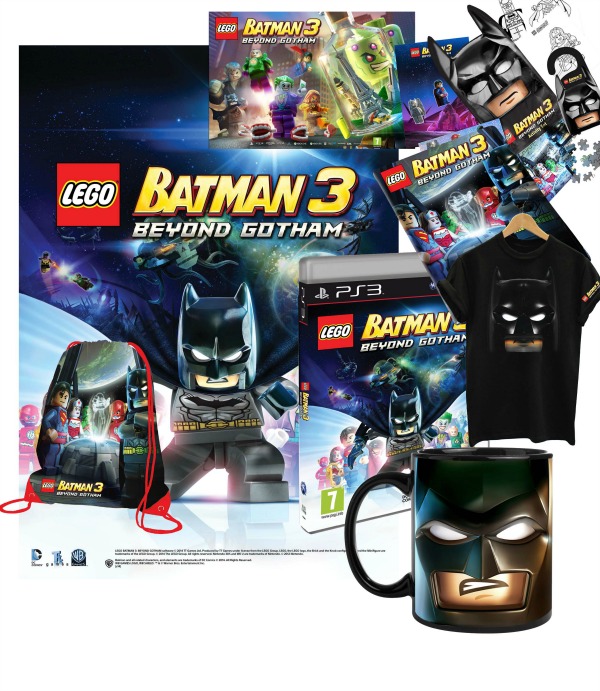 Karoo for Kids: An awesome African Sunset at Samara