Yes, Disney on Ice is once again coming to South Africa during July 2014 and this time they are celebrating 100 Years of Magic!  Join Mickey Mouse, Minnie Mouse and their friends from Disney’s Mulan, The Lion King and Pinocchio, and Disney/Pixar’s Finding Nemo, The Incredibles and Toy Story, as they take to the ice for a grand celebration!

Brought to South Africa by local promoter, Showtime Management in association with DSTV, Disney On Ice opens on Friday, 11 July 2014 at the Coca-Cola Dome, Johannesburg and runs until Sunday, 20 July 2014. Thereafter the production moves to the GrandWest Arena, Cape Town for 11 shows only from Wednesday, 23 to Sunday, 27 July 2014.

This skating spectacular brings together the skating stars from seven Disney movies; The Lion King, Aladdin, Toy Story, The Incredibles, Beauty and the Beast, Mulan and Finding Nemo. To get a better idea of what to expect watch this short video clip.

Book online via Computicket or by calling 0861 915 8000.
To discover more about Disney On Ice, log on to www.disneyonice.co.za. 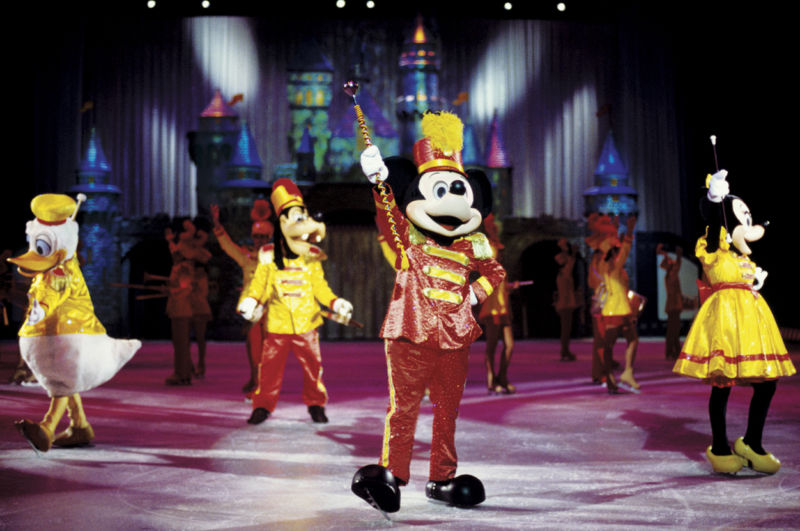 Today I have some very exciting news for Disney fans of all ages!! I am giving away one set of family tickets (2 adults, 2 kids) for the opening performances of Disney on Ice in Johannesburg and Cape Town (at the Coca Cola Dome on Friday, 11 July 2014 at 15h00 and Grand Arena, GrandWest on Wednesday, 23 July at 14h00 respectively)

What to do with kids in Cape Town during the School Holidays!

How to Help: The Princess Project