I love live theatre – the thrill of seeing a show come to life on stage can’t be beat for entertainment value!

I love the costumes, music, songs, performances and fortunately, living in Cape Town, I’m lucky to be able to indulge in incredible international acts and local productions often.

Large scale musical productions are some of my favourite shows and in recent years I’ve really loved watching West Side Story, Jersey Boys, Priscilla – Queen of the Desert, Annie and Matilda at the Artscape.

This coming March and April, South African audiences will once again be treated to an awesome world-class production – CHICAGO The Musical This killer musical is set to razzle dazzle SA again!

A nightclub singer, a double-murderess, a smooth-talking lawyer and a cell block of sin – CHICAGO is certainly the world’s sexiest musical and one of my favourite ones to sing along to including “All That Jazz” and “She had it comin'”

Starring a multi-talented all-South African touring cast, band and crew, this production of CHICAGO began rehearsals in Johannesburg in August 2018 ahead of an international year-long tour that began in New Zealand where the following review was received:

“A killer chorus, exceptional choreography, razzle, dazzle and all that jazz” (Diversions, NZ)

In October the show moved to China, opening at the Grand Theatre in Chongqing. Three more engagements followed in October before opening in Beijing in November; Guangzhou in December and Shanghai in December 2018 and January 2019.

The company returned to South Africa in January 2019, ahead of the South African leg of the tour in association with BBC First. CHICAGO will be at Artscape, Cape Town from 15 March until 14 April 2019, thereafter heading to Montecasino’s Teatro in Johannesburg from 20 April to 26 May 2019.

After the South African season the SA International company will be touring Europe.

Long may the standing ovations continue across continents as these musical ambassadors continue to proudly fly the South African flag high.

“This Musical is Hot with a capital H. It’s so sexy that it sets temperatures soaring – even on a chilly night!” (The Citizen, SA) “A class act all the way …. CHICAGO is impeccable, irresistible, unmissable” and Artslink simply summed up the show “A hot, hot ticket.” (The Tonight, SA)

Produced by Showtime Management in association with Barry & Fran Weissler and David Ian CHICAGO has a combined South African and international creative team including Associate Director, Tânia Nardini and Re-creation of New York Production Choreography by Gary Chryst, both of whom have staged CHICAGO across multiple continents. Award-winning Musical Director, Bryan Schimmel (Jersey Boys, Annie, Priscilla Queen of the Desert) leads the 11-piece orchestra and the sexy, stylish ensemble will once again razzle-dazzle South African audiences. 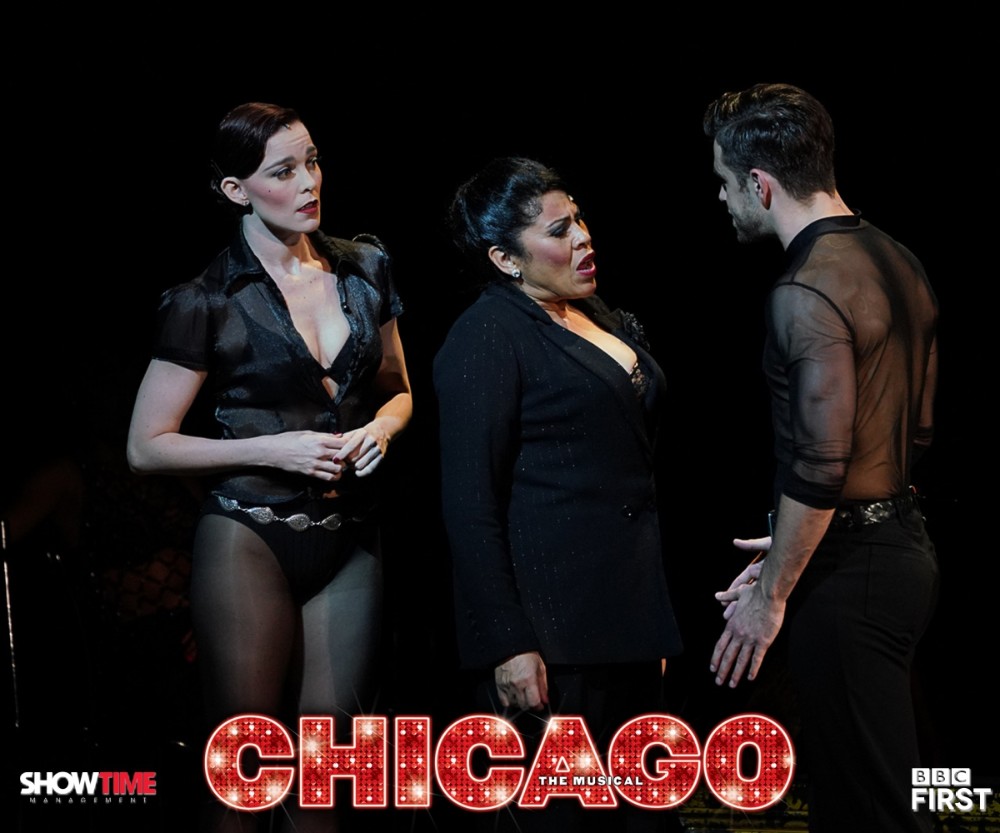 Winner of six Tonys, two Oliviers, one Grammy, two Baftas and six Academy Awards, CHICAGO is the longest-running musical revival in Broadway history. This great musical is simply Broadway at its best.

“The sharpest, slickest show on the block” (The Times, UK).

CHICAGO has everything that makes Broadway and the West End great – a universal tale of fame, fortune and all that jazz; one show-stopping song after another. 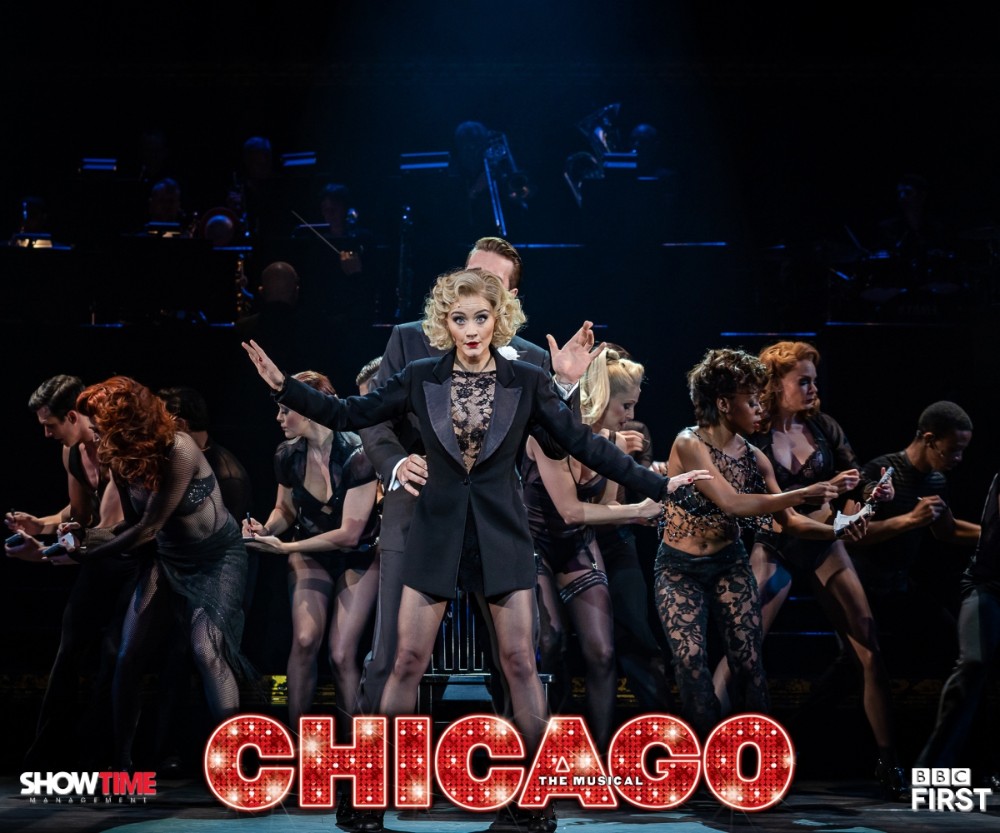 To win sign up for my newly relaunched newsletter by completing the form below…. 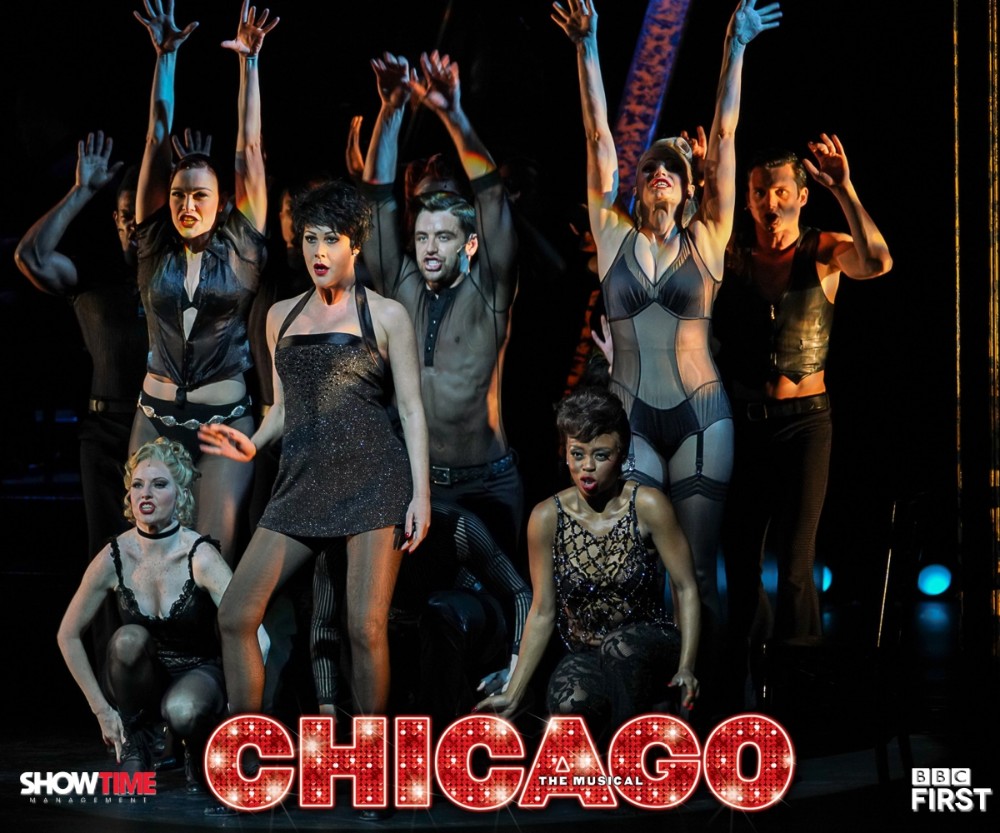 Book now for CHICAGO at Computicket on 083 915 8000 or book online at www.computicket.com

Computicket is the official ticketing partner for the Chicago The Musical, and tickets should not be purchased from any other supplier/outlets. My City: Things to do in York, England (with kids!)

What I... Cherralle from My Daily Cake