Today the long-awaited, Steven Spielberg directed, Oscar nominated movie War Horse is released in South Africa. I have heard such good things about this movie and can’t wait to schedule a date night with my husband – def looks like one both of us will enjoy!

We both love going to the cinema and this is definitely one thing that seems to slip off the radar once you have kids! When we do eventually convince someone to babysit for us and get out on our own we generally want to talk and catch up so go for dinner rather but a good movie outing is long overdue!

War Horse is set during World War 1 in rural England and Europe and follows the story of Albert (Jeremy Irvine) and his horse Joey. When they are forcefully parted, the film follows the extraordinary journey of the horse as he moves through the war, changing and inspiring the lives of all those he meets—British cavalry, German soldiers, and a French farmer and his granddaughter — before the story reaches its emotional climax in the heart of No Man’s Land. The First World War is experienced through the journey of this horse — an odyssey of joy and sorrow, passionate friendship and high adventure. “War Horse” is one of the great stories of friendship and war — a successful book written in 1982, it was turned into a hugely successful international theatrical hit that is currently on Broadway. 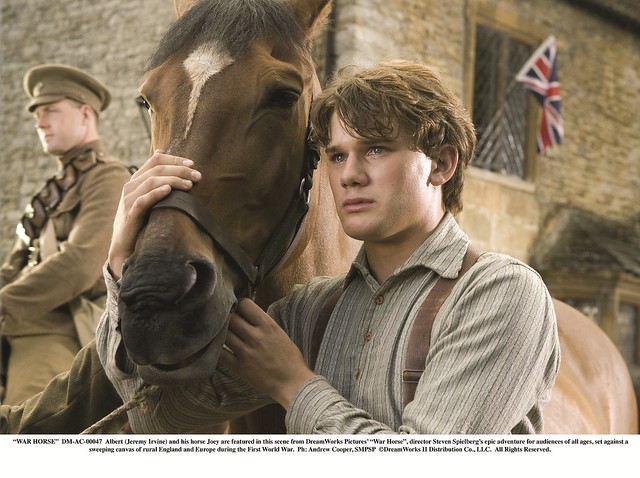 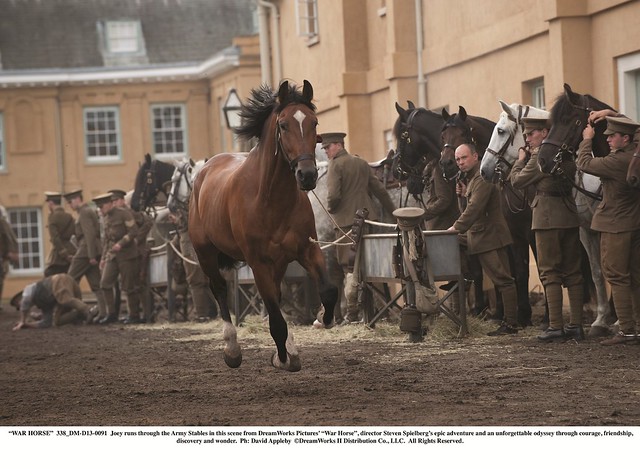 …an epic adventure and an unforgettable odyssey through courage, friendship, discovery and wonder… 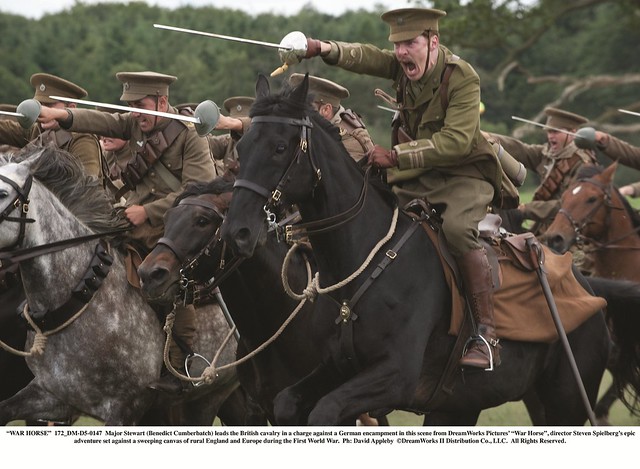 The film is produced by Steven Spielberg and Kathleen Kennedy and stars Emily Watson, David Thewlis, Peter Mullan, Niels Arestrup, Tom Hiddleston, Jeremy Irvine, Benedict Cumberbatch and Toby Kebbell. Lee Hall and Richard Curtis penned the screenplay based on the book by
Michael Morpurgo and the recent stage play by Nick Stafford, originally produced by the National Theatre of Great Britain and directed by Tom Morris and Marianne Elliot.

Make up lesson with Bobbi Brown