You don’t say no to Google, right? So, off I went to join the team at the meeting point in Camps Bay early one morning…

A group of journalists and bloggers had been assembled and all piled onto a bus heading off round the Atlantic coast of Cape Town – towards the very edge of Africa – Cape Point!

After disembarking we were given an hour to explore the Cape Point National Park at our leisure and I quickly took the opportunity to enjoy my first ever ride on the Flying Dutchman funicular that transports you to the viewpoint (I’d been too cheap on my previous visits!)

This really is a beautiful part of the world and my photos do it no justice at all… if you haven’t visited in a while, like myself, then I recommend you make a plan to do so soon! 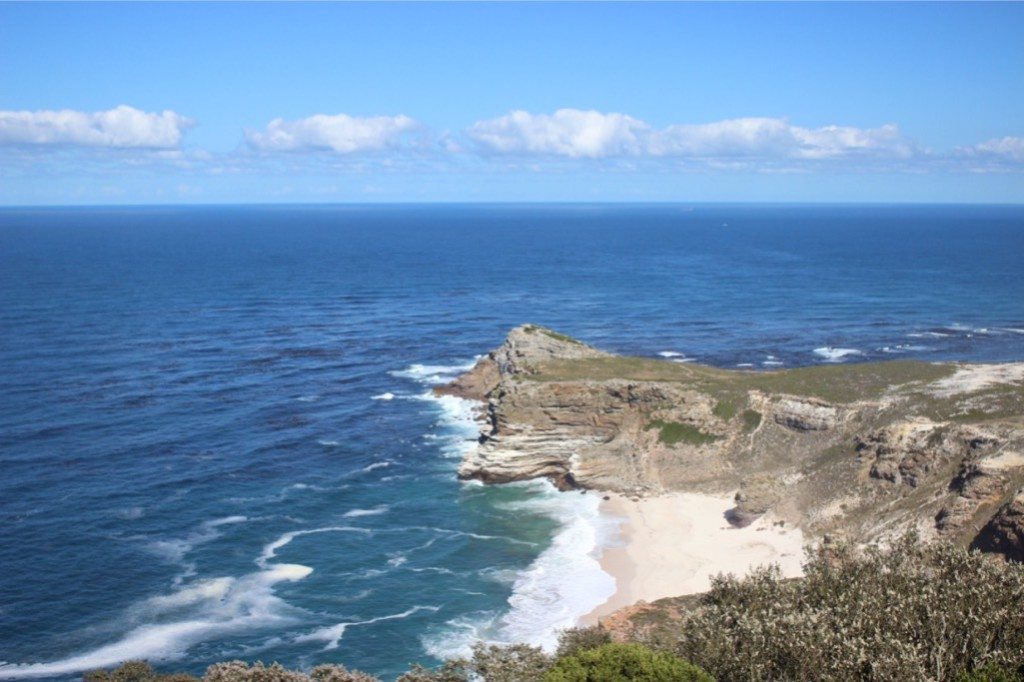 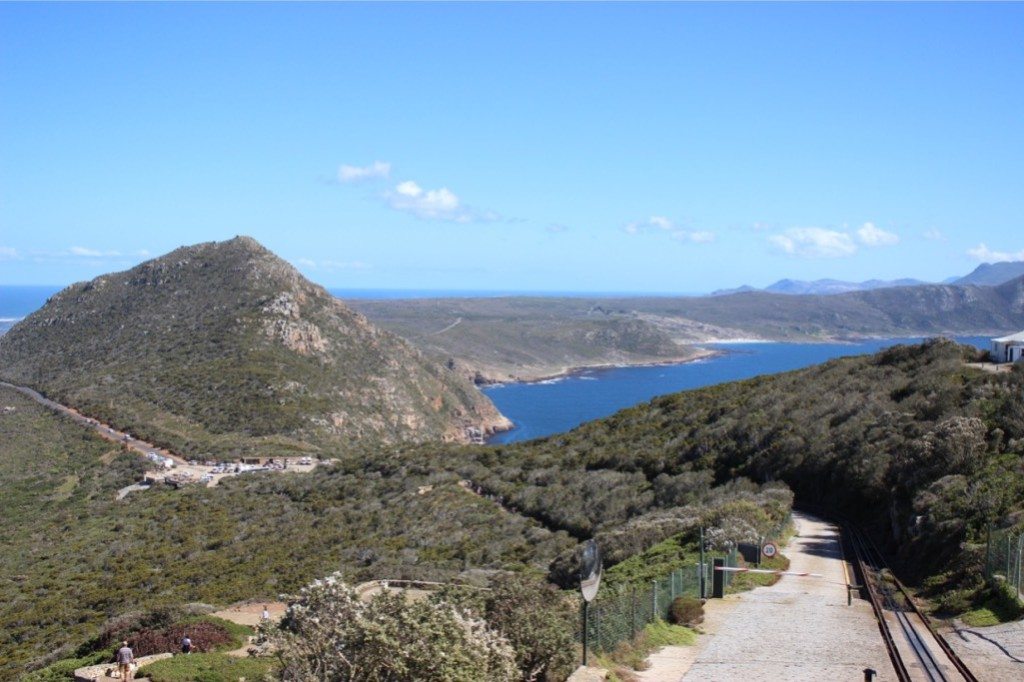 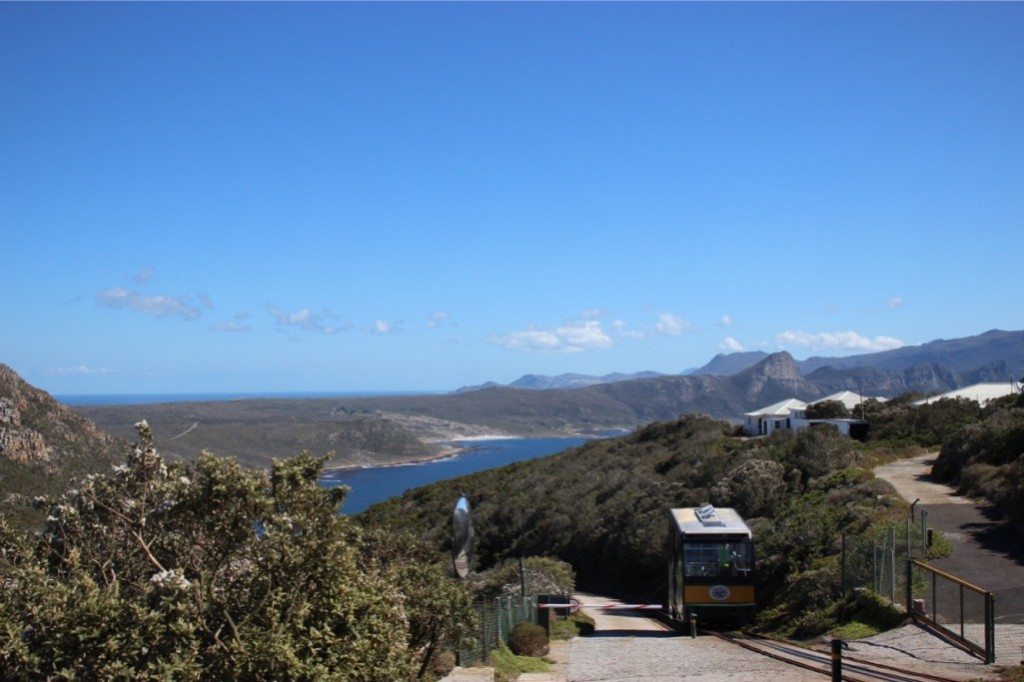 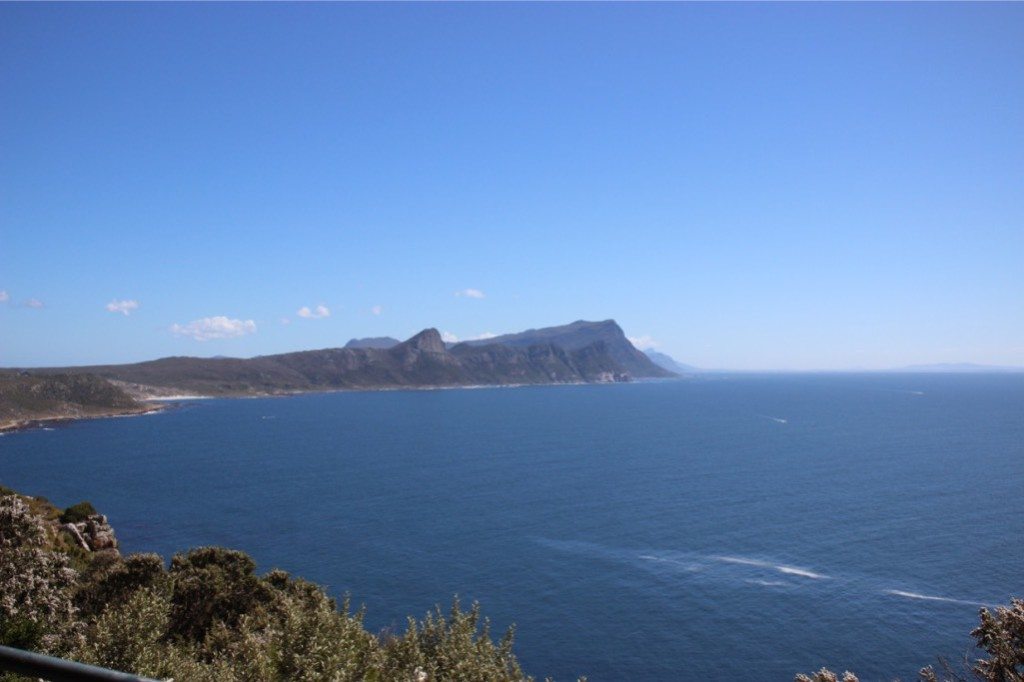 And the news was very exciting indeed for those in tourism, travel or even education!

Some of the beautiful places featured in the new add-on include:

The new imagery was collected using the Street View Tripod and Trekker, a mountable tripod that allows mappers to walk pathways, boardwalks and trails in out of the reach places like those listed above.

The event saw the likes of South Africa’s Minister of Tourism, Derek Hanekom and The CEO of Table Mountain, Paddy Gordon, take the stage along with some of Google’s top executives.

“We are launching this imagery on Google Maps as part of a campaign to showcase the beauty of South Africa as a tourist destination for local and international travellers. South Africa is home to some of the top tourist destinations in the world, home to eight UNESCO World Heritage Sites and home to the Kruger National Park – one of Africa’s largest game reserves. This imagery seeks to showcase the beauty of the country to those who are interested in virtually travelling here, and will hopefully to inspire them to visit in person.”  Mich Atagana, Head of communications and public affairs at Google SA

The unveiling of this add on to Google Street view is very exciting for many reasons, as allowing imagery of our naturally beautiful heritage into homes and classrooms across the globe (where many people will have never seen what the true Africa is really like) will certainly increase desire to travel and explore these places in real life! The spin off is that even local children who live in Cape Town’s poorer suburbs can access these amazing places which they may never see in real life!

South African tourism is so positive about the collaboration that South Africa’s Minister of Tourism, Derek Hanekom, has fully embraced the vision and together with SAN Parks, offered his full support of the project’s plans to expand into other parks across the country.

A few photos of the day from my Instagram feed…

At the event I also go to experience my first virtual reality headset, Google Cardboard, to explore a few of locations above!