There are certainly some perks to blogging (however I didn’t realise this when I started in 2010!) Not least of which is the chance to enjoy amazing experiences with special people…

One such experience was recently had at one of my favourite wine estates in Cape Town: Klein Constantia

A recent discovery – despite having lived “down the road” since the age of 12 – I now can’t get enough of this secret spot.

Receiving an invitation to a lunch celebrating their famed wine, Vin de Constance, needed not a second thought. 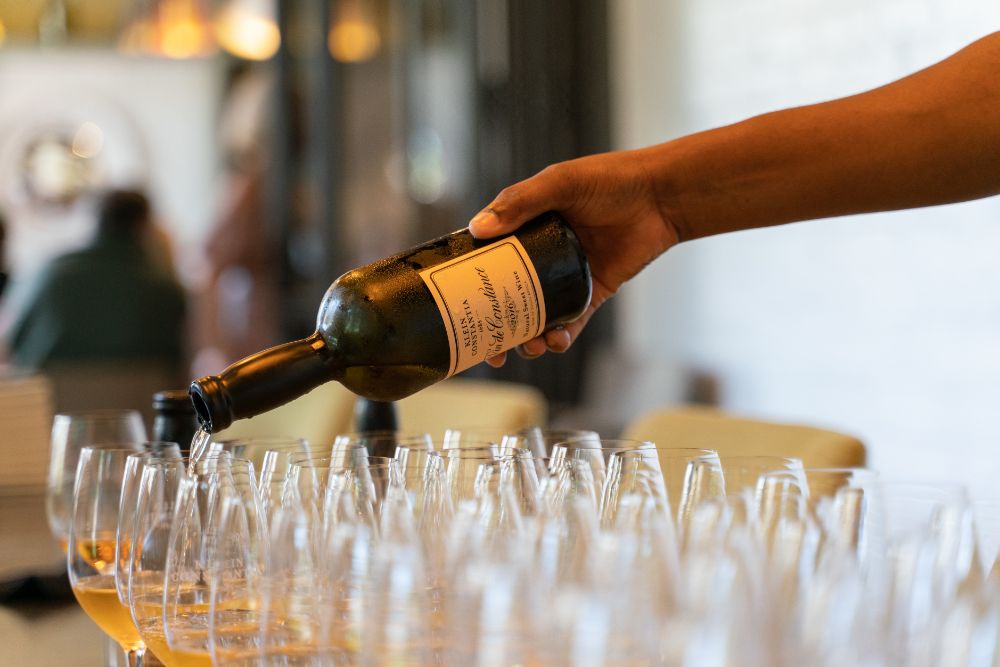 Since being re-introduced in 1986, after having been dormant for almost 100 years, Vin de Constance has again appeared on many lists as one of the world’s greatest wines. It is internationally recognised for its historical importance, origin, quality and unique style. 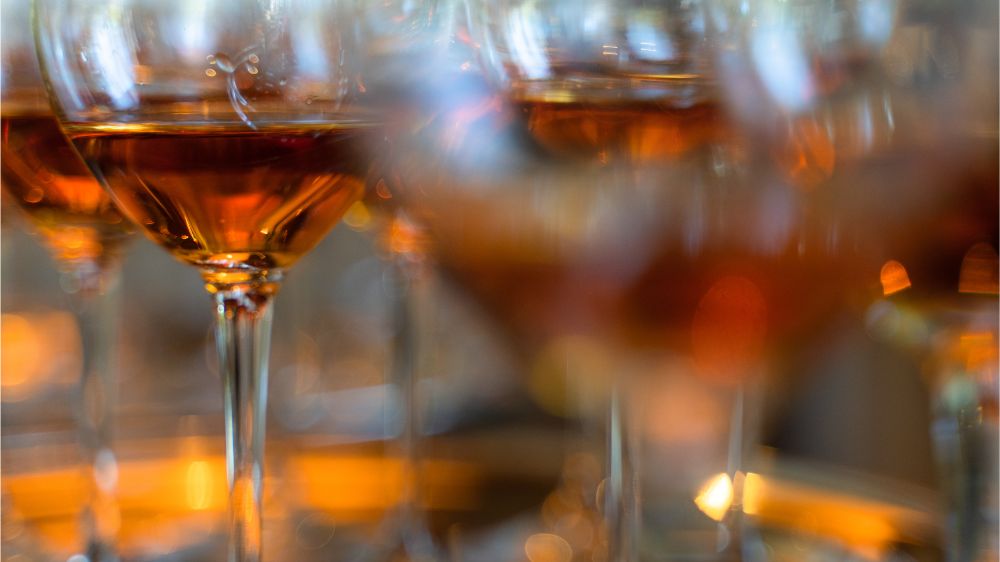 Vin de Constance is a resurrection of the legendary Constantia wine that was enjoyed by many of history’s great personalities, among them Emperor Napoleon Bonaparte, who found comfort in up to a bottle daily while exiled on the island of St Helena. Since its re-introduction in 1986, Vin de Constance has consistently appeared on lists of the world’s top wines.

“A little Constantia… for its healing powers on a disappointed heart.” – Jane Austen, Sense and Sensibility

According to winemaker, Matthew Day, Vin de Constance is characteristically fresh, the perfect balance between sugar, acid and alcohol, while expressing the cool climate location and very specific soil types of Klein Constantia. 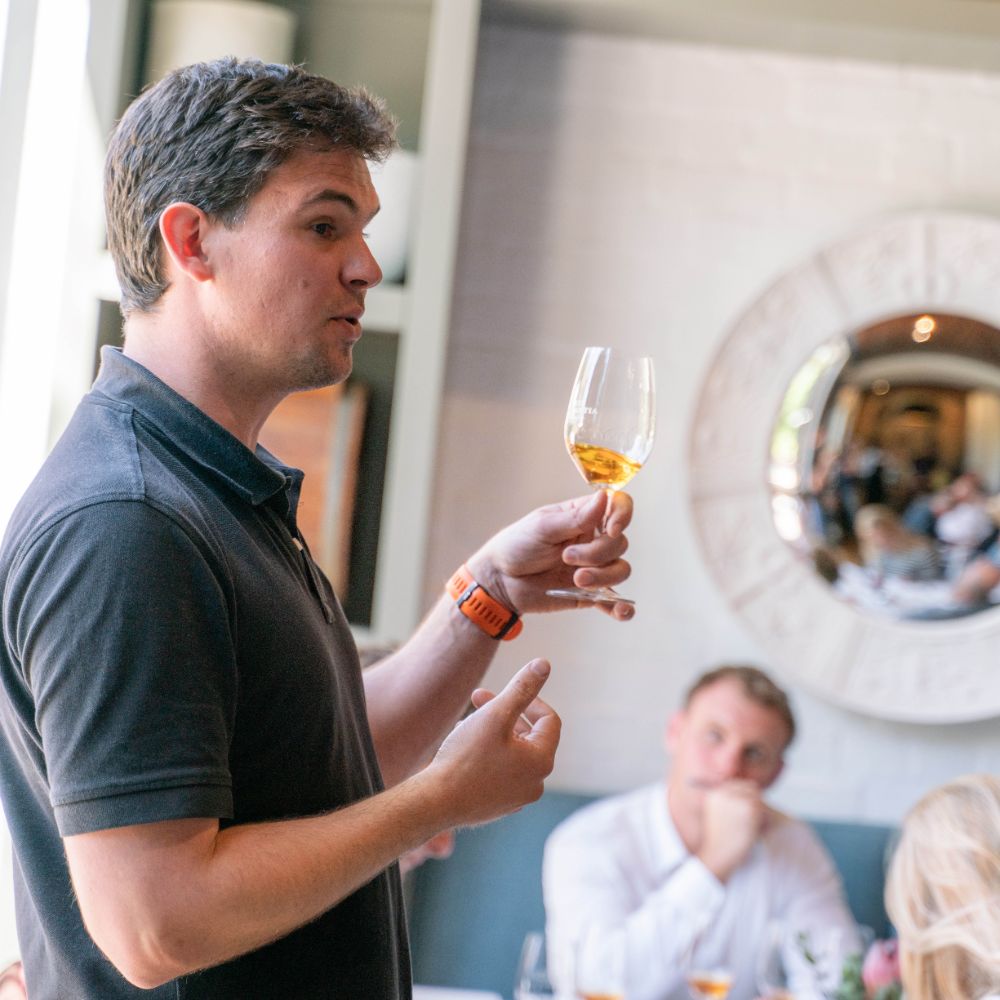 Our luncheon, in the Bistro at Klein Constantia, was certainly a celebration of this incredible sweet wine. 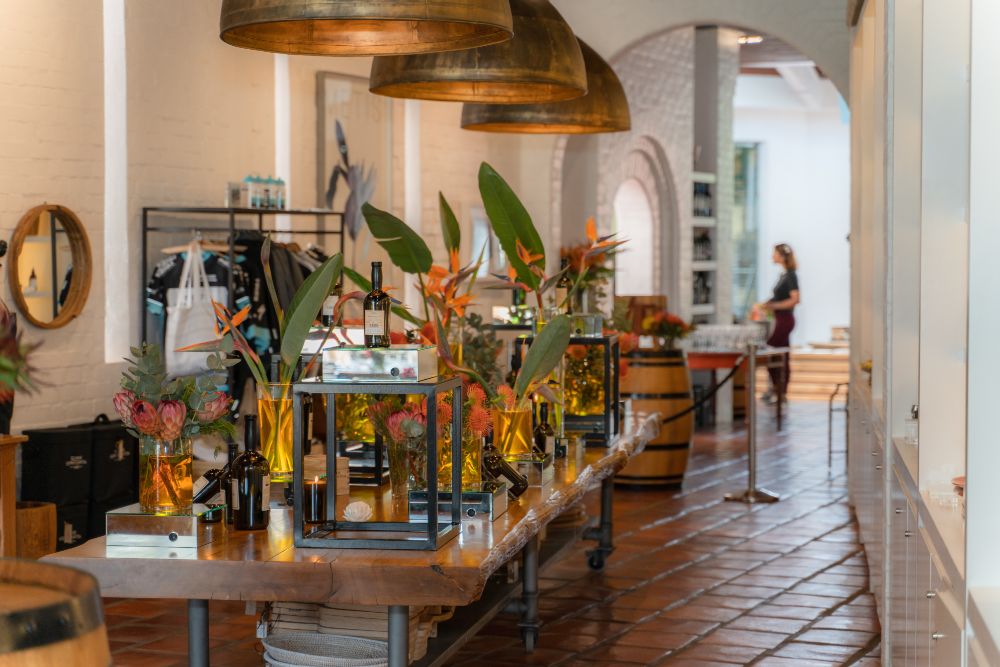 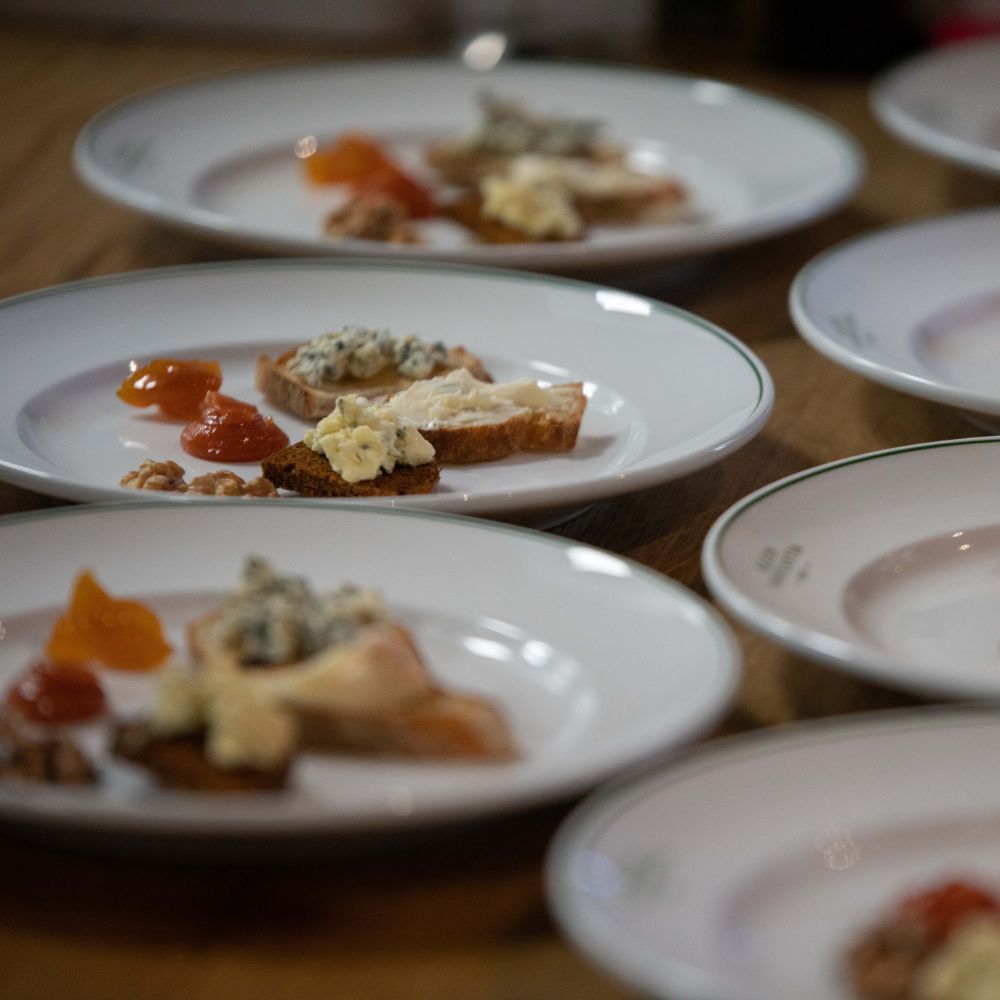 We were treated to a vertical tasting of 4 different vintages of Vin de Constance – the oldest of which was the (new) original vintage of 1986. 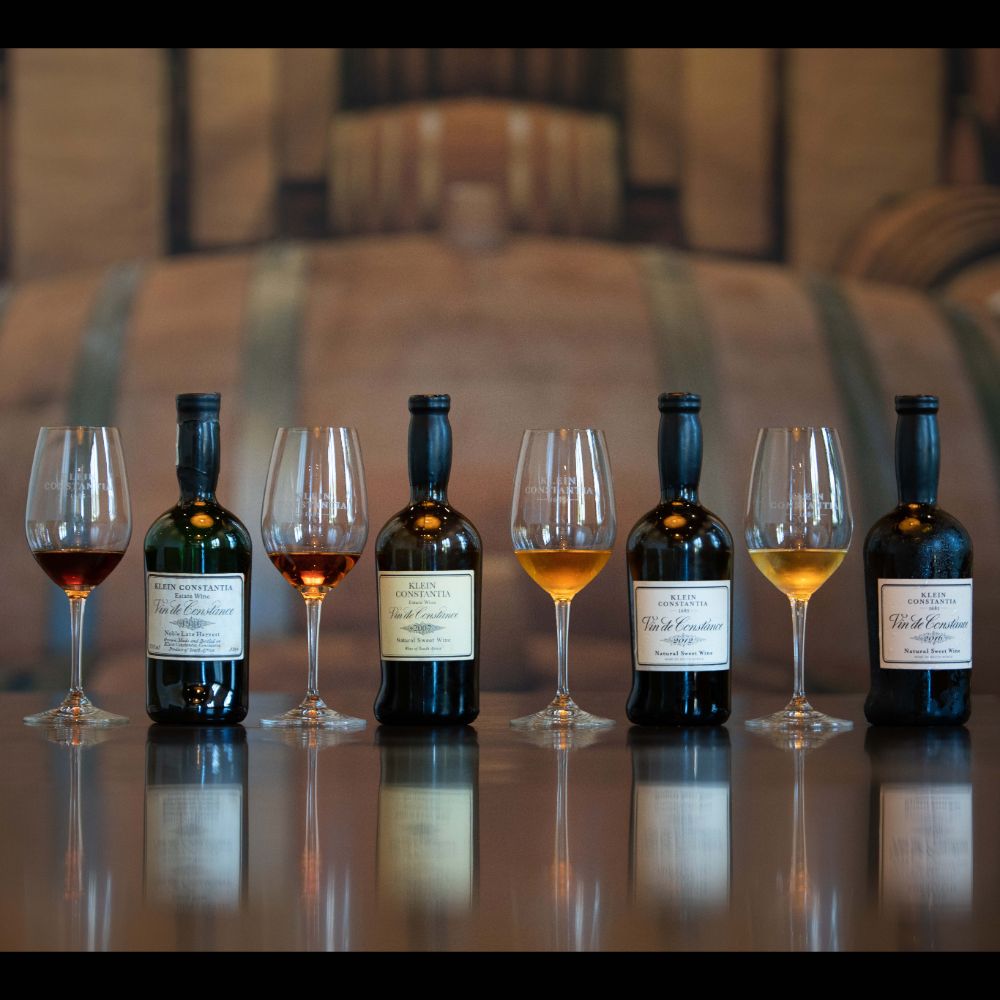 The process of creating this “liquid gold” is tweaked constantly, but what it always begins with the harvest of the raisins on the Muscat de Frontignan vines, harvested piece by piece by a specialised “Vin de Constance” picking team and done during the very early hours of the morning, ensuring conditions are perfect and that the grapes come in at the coolest natural temperature.

Vin de Constance has always been a blend of various batches, each with its own characteristics, largely determined by ripeness and raisining at harvest and the maturation process.

While assembly of the blend usually takes place at the end of the maturation process, with the 2016 vintage, blending of different batches started during the fermentation process. Sugar, acid and alcohol were brought into balance sooner and the addition of essencia ensured that the fermentation stopped naturally, eliminating the use of any forceful intervention.

Half of the 2016 blend was aged in a combination of French and Hungarian oak barrels for a period of 3 years, allowing for a defined and more developed flavour while the other half was aged in new foudres allowing for a more delicate and perfumed flavour. Both these batches helped create the perfect balance between primary, secondary and tertiary flavours.

The result of the 2016 vintage is a complex wine with high acidity and a perfect balance on the palate. A great expression of the new generation of Vin de Constance.

A recent announcement from Klein Constantia is that their flagship wine, Vin de Constance, will now be distributed in the international market by three of the most prestigious Bordeaux négociant houses, namely CVBG (Compagnie des Vins de Bordeaux et de la Gironde), DUCLOT Export and Maison JOANNE – an extraordinary opportunity to strengthen the international visibility of their extraordinary wine.

A bottle of Vin de Constance is surely one of the best wine investments you can make, not to mention a very unique gift for a special occasion!

A celebration of the past (the vintage), the present (the occasion) and the future (the day you enjoy it!)