Today I embark on the biggest adventure of my life thus far…. and I’m terrified!

BUT the opportunity is also beyond exciting!

After giving it much thought, over many weeks, I finally decided to take the plunge and say “yes”

I’m heading off on my first international media trip to explore the islands of Indonesia for two whole weeks as a guest of The Ministry of Tourism for Indonesia! A Trip of Wonders!

Indonesia, a Southeast Asian nation made up of thousands of volcanic islands, is known for its beaches, volcanoes and jungles sheltering elephants, tigers and Komodo dragons.

Can you believe that I’m being so very brave. I certainly can’t!!

At this point every carefree twenty-something reading this is like “What? That sounds awesome!” And yes, they are right, it totally is! BUT as a mom in my mid-thirties it’s also terrifying and daunting and scary to think about leaving my kids behind for 2 weeks (albeit with their very capable dad!).

I’ve also never really travelled out of my time zone – only Southern Africa, Europe, the UK. It’s all been rather tame. Asia feels like a completely different story – the culture, the food, the jetlag, not to mention the tropical diseases, tsunami’s and terrorism that have all been plaguing my mind as I’ve tried to fall asleep the past few weeks.

There is so much to be scared of when it comes to travelling!!! I’ve realised why older people get less and less brave and more and more fearful as time goes by…. because I am one!! I certainly seem to have lost a bit of my brave as I’ve got older. Maybe it’s because I know too much? Maybe it’s because I’ve got more responsibilities and little lives to worry about? BUT, whatever it is, I’ve decided to embrace the fear and kick it into touch! I don’t want to shrink my life. I want to live it large and to the full!

A friend of mine reminded me recently that I’ve ALWAYS wanted to travel EVERYWHERE and earlier in the year I had said that this year I wanted to use my blog as a platform to travel more! Well, there you have it!! My request has been answered… and, as is often the case when we get an unexpected “yes”, I didn’t know what to do with it initially. Then I realised that I’ve always wanted to grow this blog into a more international offering in terms of the travel content I offer and now is my chance. I have to do it, despite the fears. For my blog, my readers, myself!

In fact, I’m “Becoming me” right before your very eyes! And in tackling my own fears and embracing once-in-a-lifetime opportunities I hope I inspire you to “Become you” too!

So, where am I going and what am I doing on my Trip of Wonders?

My Trip of Wonders Itinerary

Some of the amazing experiences I will be experiencing over the next 2 weeks include…. 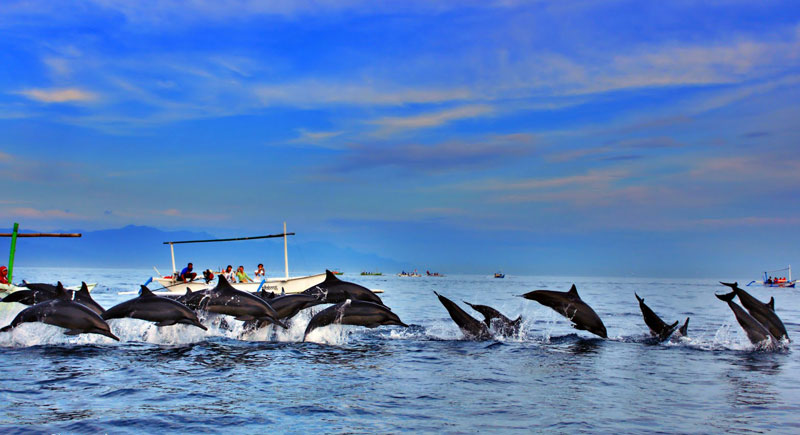 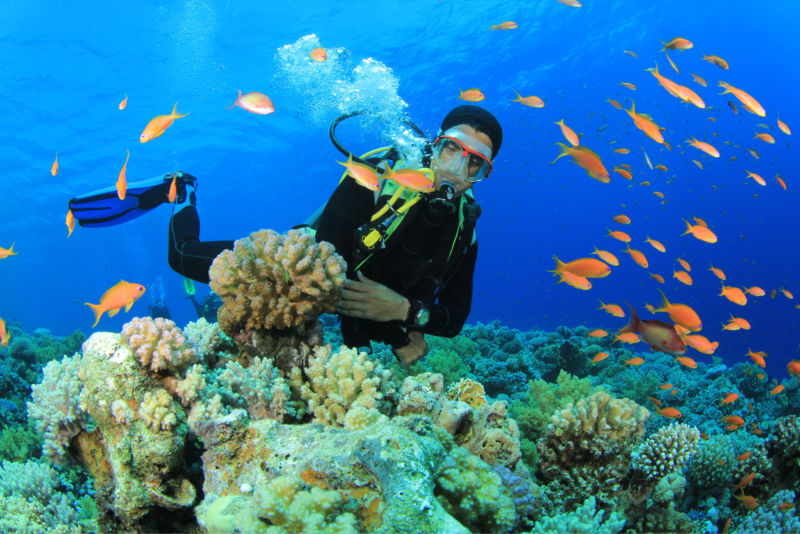 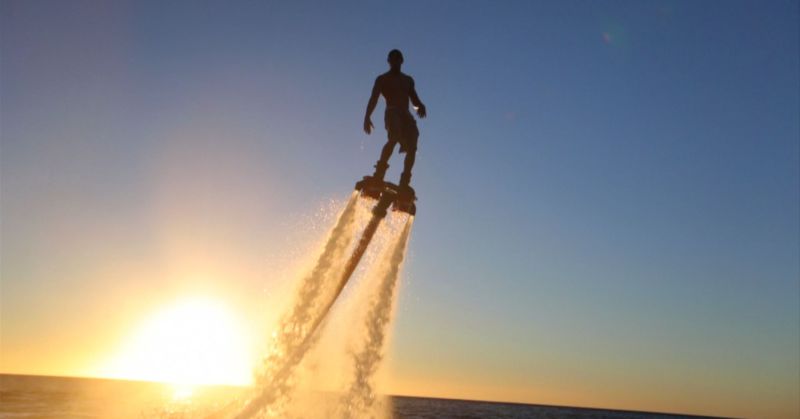 Basically I will be well and truly out of my comfort zone… and most likely loving it!!!

A few facts about Indonesia

Indonesia is the world’s largest country comprised solely of islands (17,508 of which only 6,000 are inhabited)

There are 76 historically active volcanoes located in Indonesia, more than any other country.

Wildlife ranges from the prehistoric giant Komodo lizard to the Orang Utan and the Java rhino, to the Sulawesi anoa dwarf buffalos.

Home of the Rafflesia the world’s largest flower.

Book that trip. Do something that scares you!