Everyone tells you that parenting is hard. And it is! Don’t get me wrong it’s the toughest. BUT what they don’t tell you is just how awesome parenting can be too…

As my kids have gotten a bit older (and past the all-demanding nappy years), I’ve discovered that I really rather like being a parent!

One of the main reasons for this (besides the fact that I adore my kids something chronic) is that I LOVE introducing my kids to new experiences, places and things. I love chatting to them about all sorts of ideas. I love teaching them about life and watching them figure it out for themselves.

Parenting is certainly full of surprises because I never knew it could be this much fun helping another person to evolve into all that they are supposed to be! It’s still not easy, but it’s the most rewarding job in the world!!

One of the hardest things to teach kids though is how to manage their emotions. It’s a critical life skill that is best learned in the junior years – within the safe boundaries of the 4 walls of your home and under the loving guidance of your parents – and preferably before the age of 5 when our emotional response is hard-wired.

As we enter the pre-teen years in our home it’s becoming more and more apparent just how important it is to equip my kids for facing the world head on. Life is tough out there. There is so much pressure on kids to grow up too soon, to achieve great things, to dominate in sport, to look the part, to get the girl, to ace it all!

And with the pace of life what it is we often can skip over the important work of parenting properly. We can miss the teachable moments and the chance to make real connections with our kids. To build relationship with our kids we need to be having conversations – and these don’t just start at age 16. If you haven’t started meaningful conversations with your kids before the pre-teen years hit, you’re not going to get much out of them afterwards!!

Recently we received a hamper of Disney Emoji toys from Disney… and initially they just seemed like another toy to add to the growing collection. Until I realised what a valuable tool this particular toy, the #Swapsies, could become given the right context… 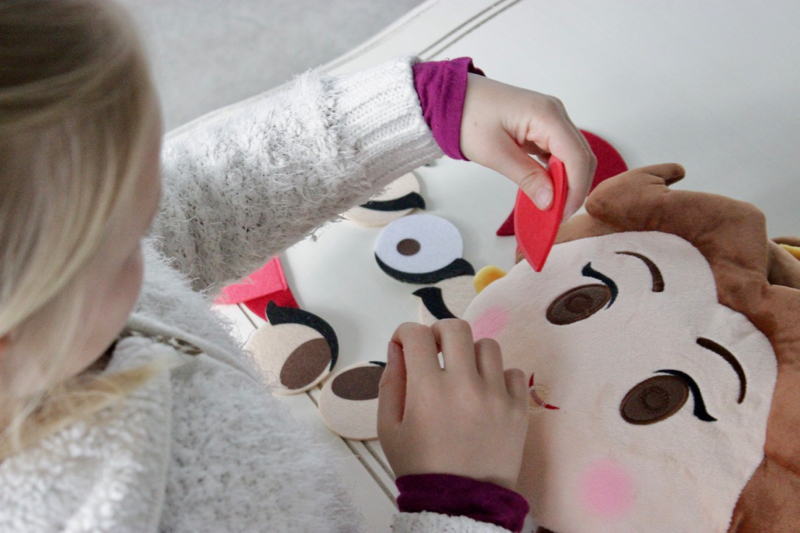 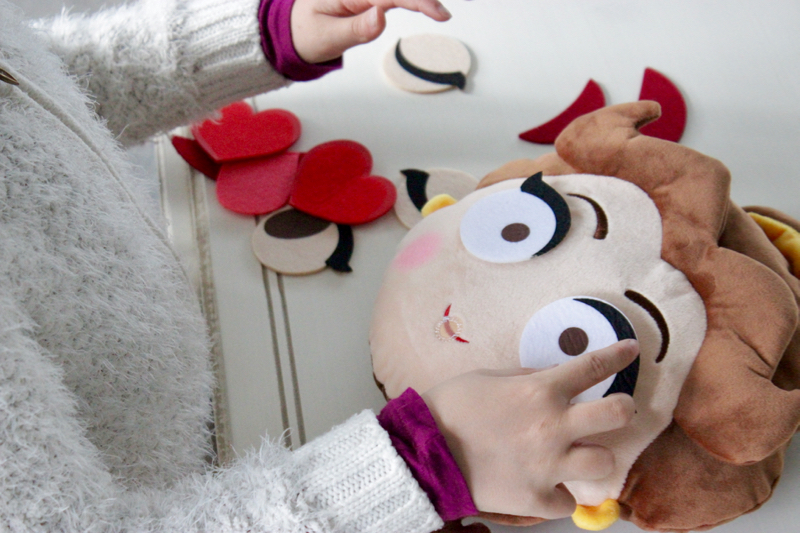 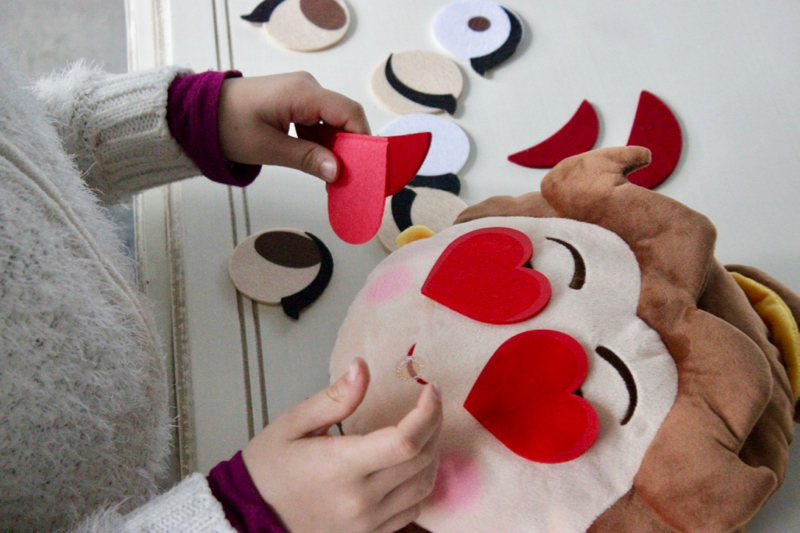 As you can see these seemingly simple toys that bring the world of Emoji’s to life can, in fact, create the opportunity to speak about emotions in a safe and honest way.

Not only is this a great toy for me to spark conversations with my kids at home, it can also be a useful tool for teachers or therapists who sometimes need to delve deeper into what kids are not saying. 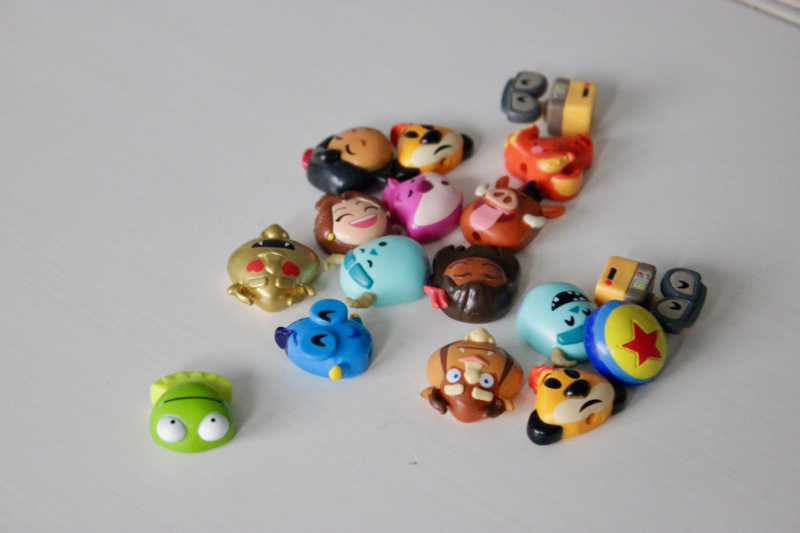 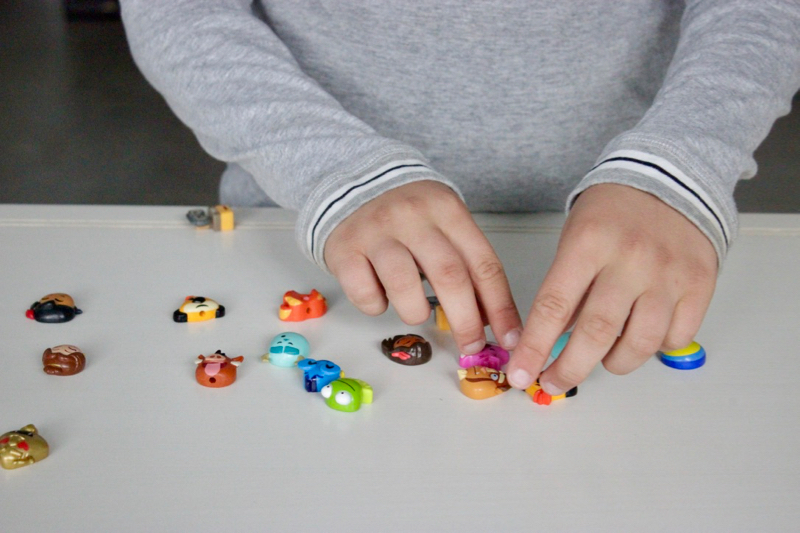 Another one of the Disney Emoji toys launching on 1 November is the new #ChatPack range of collectibles. Initially I wasn’t sure what they were for, but my 11-year-old son knew exactly!! (Watch the video for his explanation!). At first glance you might think that these are another dust-collecting collectible, BUT what I’ve realised is that there are other lessons to be learnt by our kids when they get involved in a new trend…. and in the case of #Swapsies it’s the perfect way for them to build their negotiating skills!! 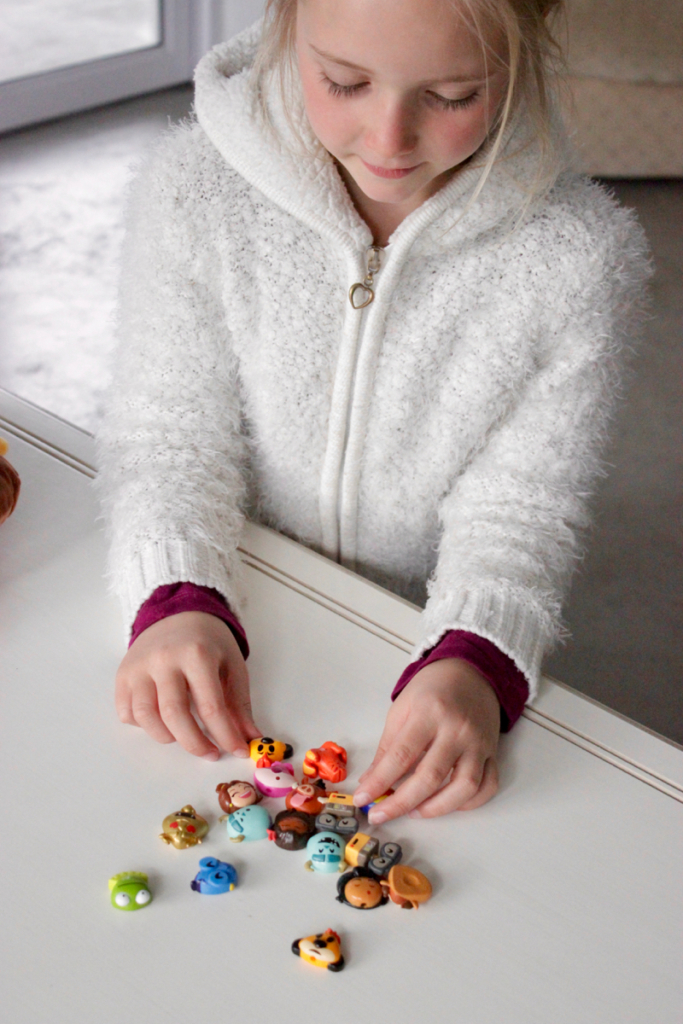 But it’s not all serious stuff, Disney Emoji is also all about fun – and it’s so NB to allow our kids to still have fun amidst their overly scheduled lives!

I know that my kids sometimes just need some down time and in the current age of tech-savvy kids this is often in the form of screen time. In our home we are very strict with their access and it’s only over weekends and then for strictly monitored times (and always only on pre-approved games downloaded by a parent!)

To make these new Disney Emoji toys that much more relevant I recently downloaded the Disney Emoji Blitz app to my phone which gives my kids a little bit of down time while also teaching them various skills, such as pattern recognition and maths skills. 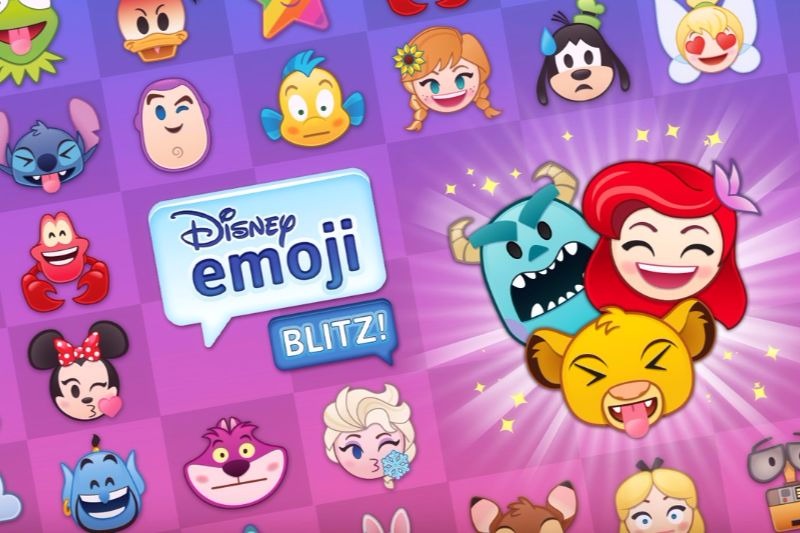 Disney Emoji Blitz is where they can collect and play with hundreds of Disney Emoji characters including characters from The Little Mermaid, The Lion King, Cinderella, Zootopia, The Muppets, Disney|Pixar’s Toy Story, Monsters, Inc., Finding Dory and more!

You can download the Disney Emoji Blitz app for free via these 2 links: 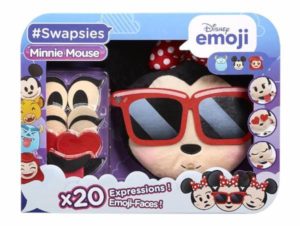 Express yourself through Minnie Mouse or Belle Swapsies with these super-squishy, mega-sized plush toys. With 20 fun expressions to choose from in the Disney Emoji Swapsies range kids can have fun swapping the expressions to suit your own mood. 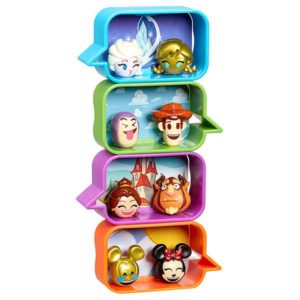 Collect, emote and display your mini Disney Emojis! Make your own conversations and “As Told by Emoji” stories with these awesome stackable #ChatBubble containers and Disney Emoji figures! There are over 100 characters to collect in Series 1. 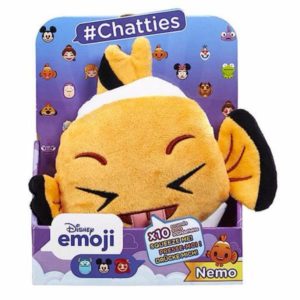 Disney Emoji Chatties are soft toys that are full of cheerful things to say! Give them a squeeze to hear one of 10 cool sounds. 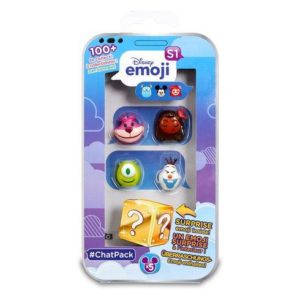 Collect an array of Disney characters to create your own exciting scenes and to swap with your friends! There are 28 characters and 4 props and each character is avail with 4 expressions plus there are Squishi and Goldi special editions! Collect characters from Disney Classic, Disney Princess, Pixar or Frozen. Each ChatPack includes 4 characters, plus 1 hidden surprise character

Hint hint: If you’re keen to get your hands on a hamper of these fun Disney Emoji toys be sure to check back on my blog next week 😉

Disney Emoji toys are priced between R70 & R400 and are available at leading retail outlets from 1 November 2017.

Find out more about Disney Emoji toys available in South Africa on the Prima Toys website.

How to Help: MySchool Card turns 20!