If you’re a parent, a grandparent or an aunt or uncle, gift buying for kids can become an overwhelming task…. to eliminate the confusion and indecision I’ve started a new series on the site called Toy Buzz

Toy Reviews by Parents AND Kids that will help you to be better informed about what’s inside the box BEFORE you buy!

Breakout Beasts are fantasy creatures made from soft plastic. They arrive in a sealed egg which one can hold in two hands. The egg opens and inside is a package filled with gooey slime. One has to break this open and then find the beasts body parts in the slime! 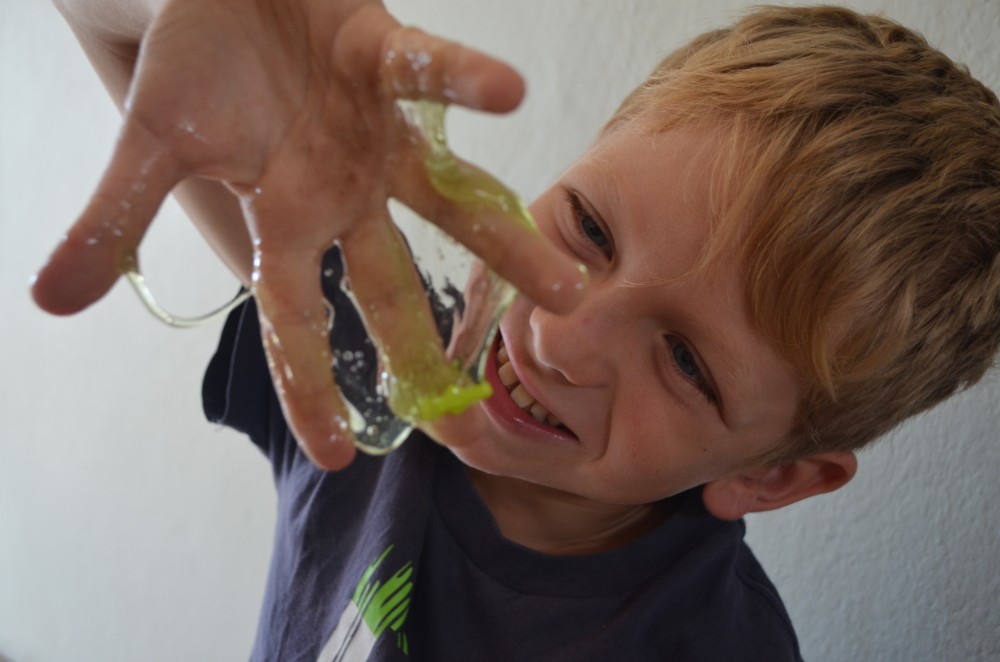 Once all the pieces have been found the construction of your beast begins!

The instructions are included and are depicted clearly with colour images. Each beast is based on an animal but are fantasy creatures as the animals are given wings or breather fire! They are all similar looking to dragons.

Each one has its own unique name such as Iceblaze and Clobberclaw.

“We love that the sets are interchangeable which means that different sets can be used creatively to build your own version of the Breakout Beasts. We also like the egg container which is perfect to store each Breakout Beast in after playtime has ended. The element of surprise as your child opens the egg and sifts through the slime is such a fun experience for a child!”- Mother 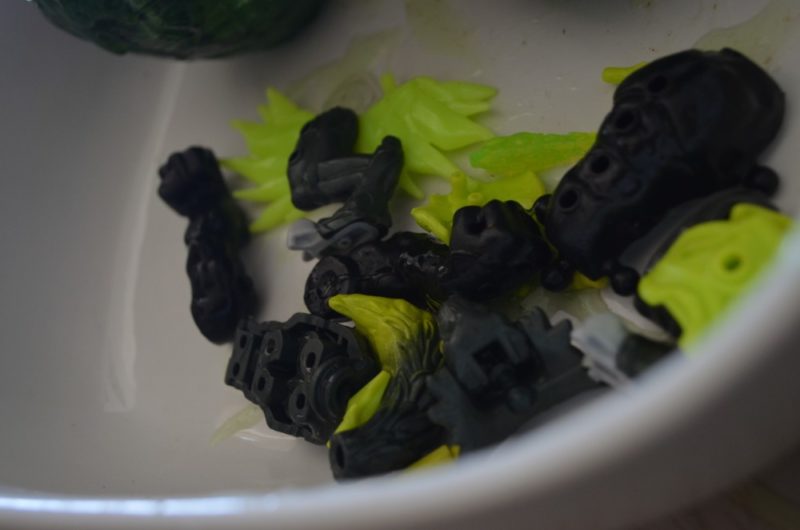 “These toys offer a great sensory experience which is motivated by the aim of finding all the pieces of your beast. This is a great toy for those who are a bit sensory adverse! The slimy goo is also a wonderfully tactile toy on its own! The skill of following instructions and working together with a parent to complete the beast are also valuable beyond the pure facts that this toy will provide many hours of creative imaginary play!” – Emma Reid 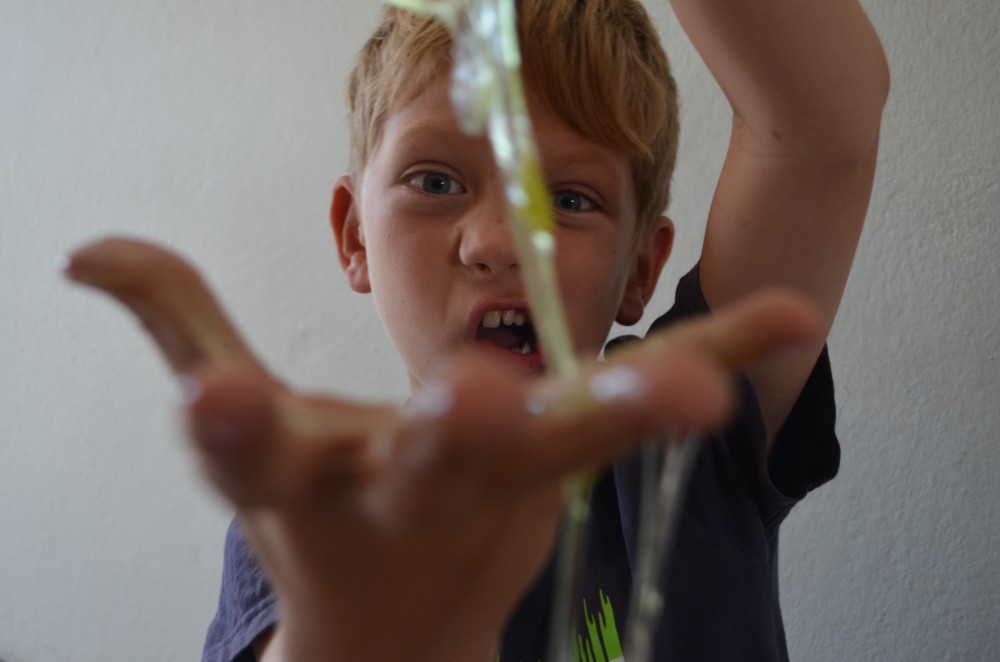 “The Breakout Beasts are so nice because there is slime and there is something to make with different pieces. I liked building it and I like having three so that I can play a game with them together.” – boy, age 9 Help your child make the most of this toy and give them a tray on which to create their own imaginary world using natural elements your in your garden. Stones, sticks, sand and leaves are all great options to create their own Breakout Beast mini world! 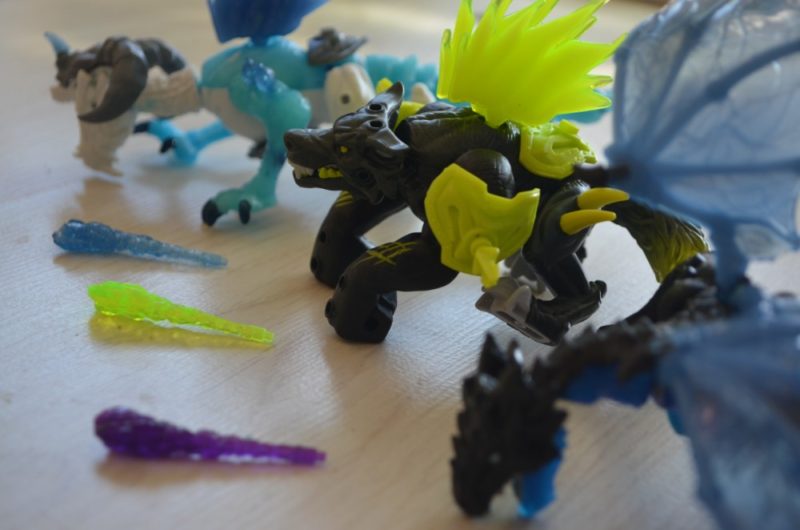 Variations and extras: They come in a series of 9 different beasts.

Stockists: Checker Hyper, Toys R Us or online at The Kid Zone.

Further info: Join the conversation using this hashtag #breakoutbeasts and watch a short clip about this toy here. Emma is a mom of three. She is an educationalist and holds a Bachelor Degree in English, Media & Writing and Film. She is also a qualified Primary School Teacher. She has a keen interest in curriculum and content development especially for child related fields. With many years of teaching children, and advising parents, she is passionate about childhood development and education - of kids and parents. Her hobbies include photography, reading, travel and spending time in the outdoors with her family and relaxing either in or near the surf!

20 Best Things to Do in South Africa (with kids!)

What I... Leanne from The Wine Girl Cape Town