I was going to include this production of West Side Story in as one of my favourite finds for the month of July, but as I started writing I realised I had far too much to say to include it in just one paragraph so I decided to give it a post on it’s own which I will link back to from My 5 Favourite Finds for July because it really is no 1 on my list this month…

I went to watch this world-class production at the Artscape on the night of my birthday, Tuesday last week.

Perhaps the best musical ever written, this is a Fugard Theatre production created by the award-winning team behind The Rocky Horror Show and Cabaret including a few of my fellow BHS past pupils – Matthew Wilde (director) and Louisa Talbot (choreography) PLUS one of the super talented cast members is my stunning sister-in-law Kirsten Rossiter who plays Rosalia! 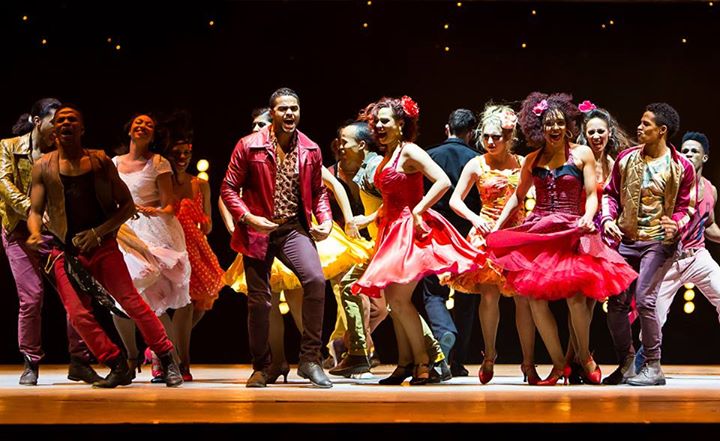 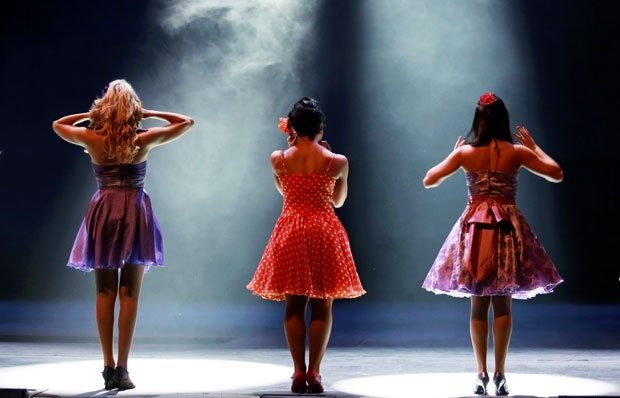 But, putting aside my neopotism, this show is incredible! From start to finish I was enthralled by the awe-inspiring sets, energetic choreography and amazing voices of this all South African cast. All the legendary songs are there from `The Jet Song`, to `Maria`, `America` and `I feel pretty` and with my second row seats I got some great sneaky peeks into the pit where the Cape Town Philharmonic Orchestra were providing the emotionally moving music.

Inspired by Shakespeare’s Romeo & Juliet, the story follows the rivalry between the Jets and the Sharks, two teen gangs in New York City. The members of the Sharks are from Puerto Rico and are taunted by the Jets, a Caucasian gang. Tony, a former member of the Jets and best friend of the gang leader, Riff, falls in love with Maria, the sister of Bernardo, the leader of the Sharks and this is where things start to unravel… This timeless story set in 1950s America covers topics such as race, social problems and cross-culture violence, and is very relevant in today’s South Africa. 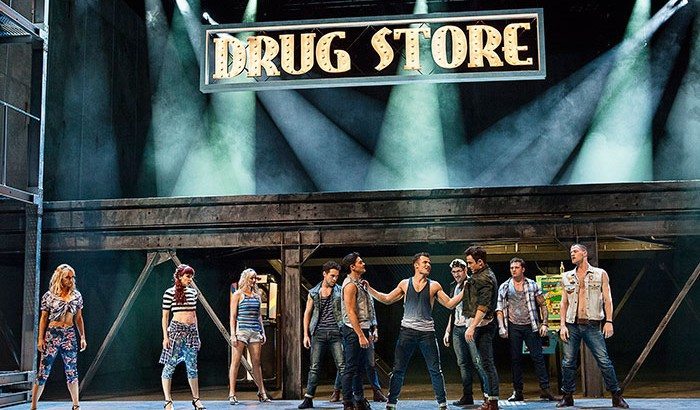 There are big show numbers, quiet intimate love scenes, astounding sets and a magical lighting scene that has to be seen to be believed. This production surely equals, if not betters, any you will see around the world. I loved it all! West Side Story is only on until 23 August at the Artscape and will be the highlight of the theatrical year, so don’t miss out on booking your tickets for this entertainment extravaganza.

Hate your thighs? You may be ruining your child's self-esteem!