On Friday night Brad and I went off for a long overdue date night. With school holidays, renovations, work travel commitments, living in a cave… it was most definitely needed!!

Our destination was the Theatre on the Bay in Camps Bay – which felt very glamorous and grown up!! We dropped the kids with granny (thank you!) and headed over to the other side of the city. Arriving 45 mins early we picked up our tickets, nipped down the road to Primi Piatti for a quick pizza and catch up and then found our way to our seats for the show…

It proved to be JUST the thing for a married couple needing to reconnect! Even my husband, the live-theatre sceptic, was blown away – laughing out loud, clapping and even partaking in a standing ovation. You must know that this show was beyond brilliant then!

So, what’s it about you ask?

I Love You, You’re Perfect, Now Change is an international musical comedy show that is the second-longest running Off-Broadway musical with over 6000 performances.

A laugh-out-loud celebration of the mating game in all it’s messy glory. The show takes on the truths and myths behind the contemporary conundrum known as ‘the relationship.’ in a series of small skits that are hilariously funny and surprisingly heart-warming.

From dating and waiting to love and marriage. From the agonies and triumphs of in-laws and newborns and nightmare trips in the family car to pick-up techniques of the geriatric set! It’s all there – and there’s sure to be a scene that will strike a chord with everyone in the audience!

From the moment the music started we were captured by the fun, and disarmingly honest, portrayal of relationships. 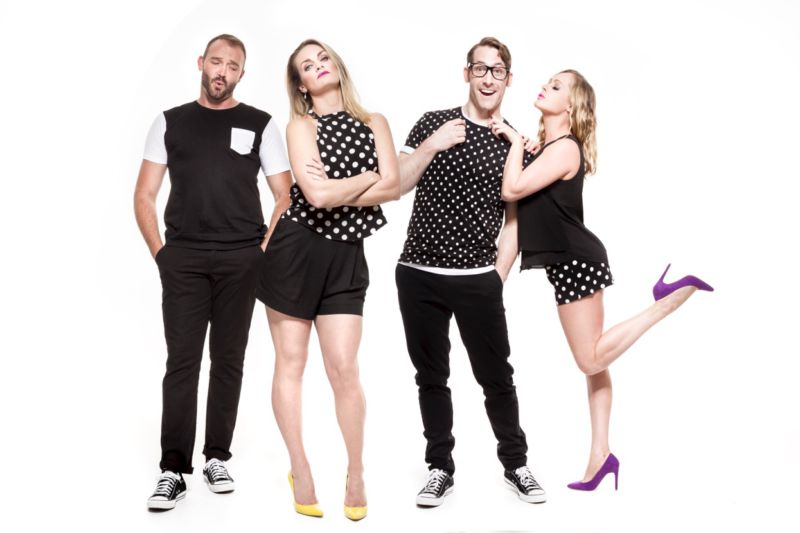 The show runs in Cape Town at Pieter Toerien‘s Theatre on the Bay until 6 August 2016 and it then moves on to Johannesburg’s Montecasino Theatre from August 10 until September 4. Whether you’re in a relationship or not – don’t miss it! 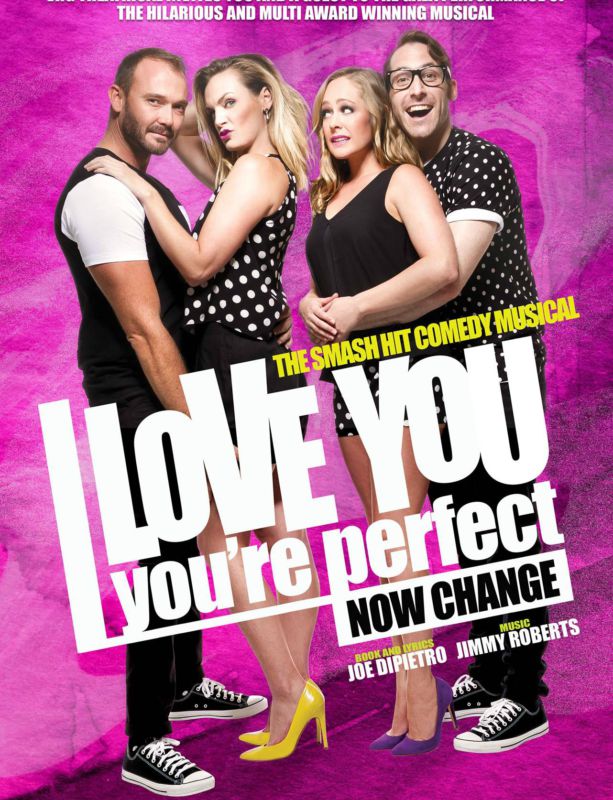 How to Use Reward Charts for Kids {video}