This past Saturday saw me heading out with my mom for a night at the theatre… My very first visit to the Fugard Theatre!

We both really enjoy all types of theatre and this particular production of Funny Girl – The Musical looked like it would be a great evening’s entertainment for us to enjoy together.

I loved the intimacy of this small theatre – it allows you to feel like you are part of the action when you can enjoy the actor’s facial expressions! 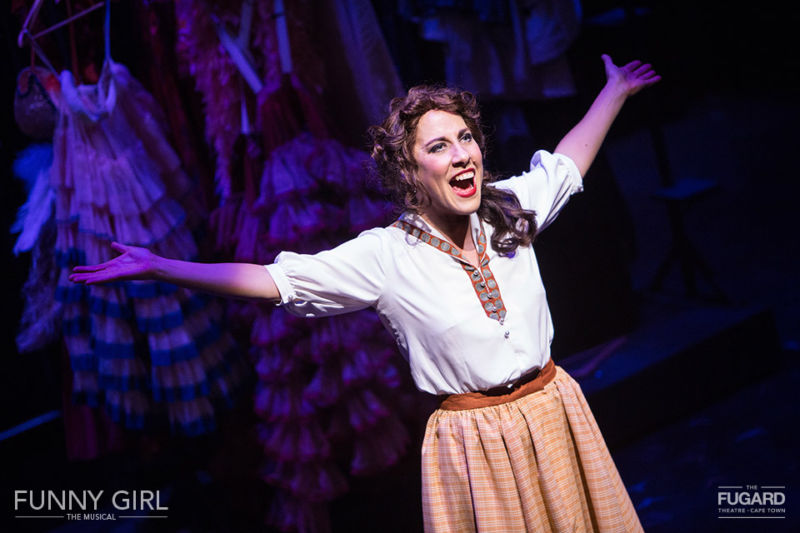 We enjoyed an incredibly entertaining night out thanks to the powerful performance of the lead actress, lavish dance numbers, beautiful costumes, live music and iconic show tunes including “People” and “Don’t Rain On My Parade”. 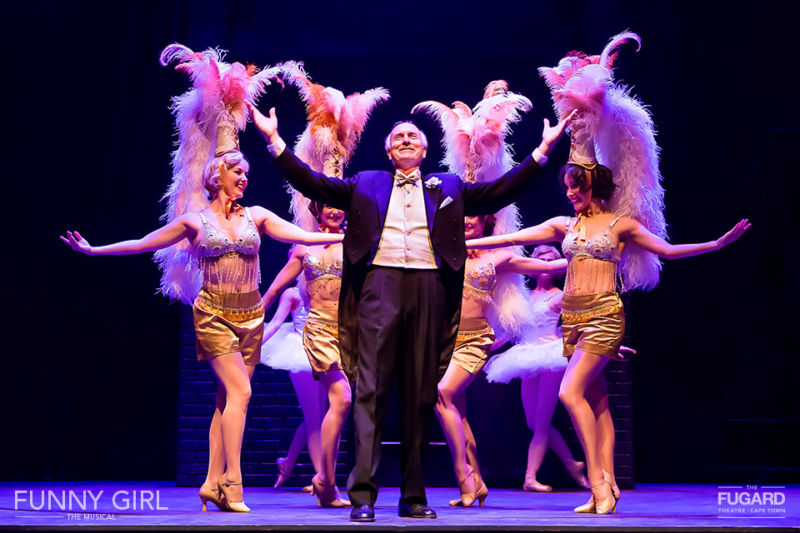 The story is a semi-biographical one based on the life and career of Broadway star and comedienne Fanny Brice. I loved finding out more about her fascinating story which saw her vocal talents and comedic take her from a Brooklyn music hall to Broadway, along the way juggling her personal life with gambler and white-collar criminal, Nick Arnstein.

Eric Abraham’s brand new Fugard Theatre production of Funny Girl – The Musical features an all-South African cast. The lead role in this classic musical is taken by Ashleigh Harvey who displays an exceptional vocal ability and keeps you enthralled whenever she takes the stage. Her leading man, Nick Arnstein is played by Clyde Berning. 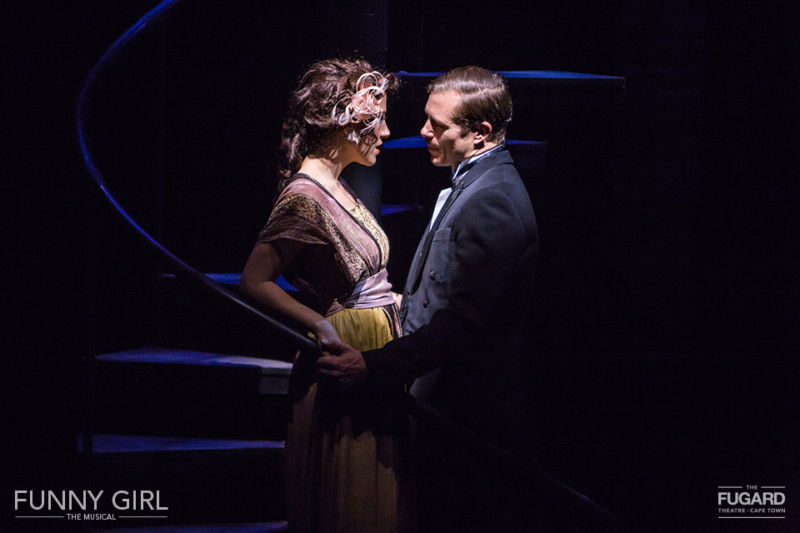 The Fugard Theatre’s production of Funny Girl sees the same creative team that produced The Rocky Horror Show, Cabaret and West Side Story showcase their talents and is directed by Matthew Wild with Musical Direction by Charl-Johan Lingenfelder and Choreography by Louisa Talbot (2 of which attended my High School way back when!)

Aside from the incredibly talented team of actors who kept us entertained for the evening, the gorgeous costumes by Birrie Le Roux definitely need a mention! They really transport you to the era of 1920’s New York. 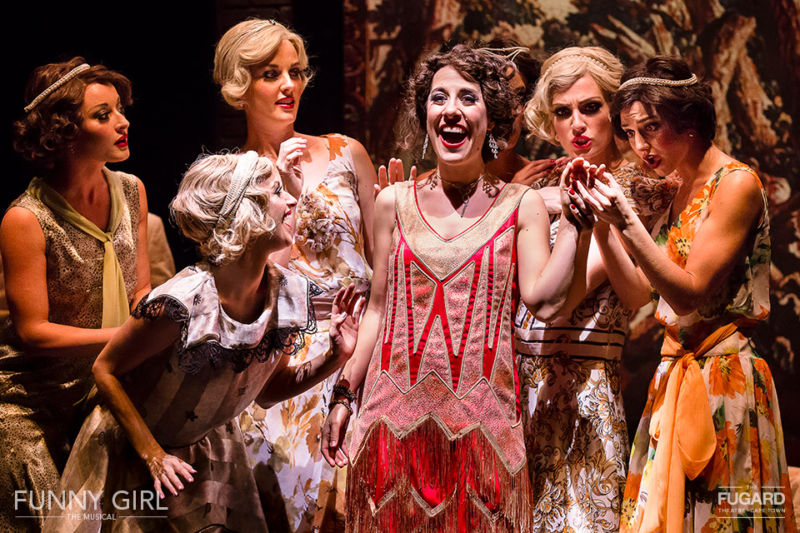 Funny Girl is theatre at its best and is well worth venturing out into the cold, dark night for!

Funny Girl – The Musical is only showing at the Fugard Theatre until 11 June so book via Computicket today! Tickets start from R140 but these offer a restricted view. The better tickets are priced between R290 & R320.