Last week, on a perfectly sunny, still day, I was fortunate enough to be invited to pop in at the gorgeous Twelve Apostles Hotel for spot of sushi to celebrate the arrival of summer!

Positioned between mountains and sea on the road from Camps Bay to Llundudno, The Twelve Apostles certainly is situated in one of the loveliest locations.

Not to mention the view! This Cape Town hotel has an incredible panoramic view of the Atlantic Ocean and certainly offers up the most sizzling sunsets!

All of these point perfectly to the most exciting new arrival at theThe Twelve Apostles Hotel and Spa: SUSHI By 12A

Yes, this Summer the Twelve Apostles are launching their very own Sushi Bar! 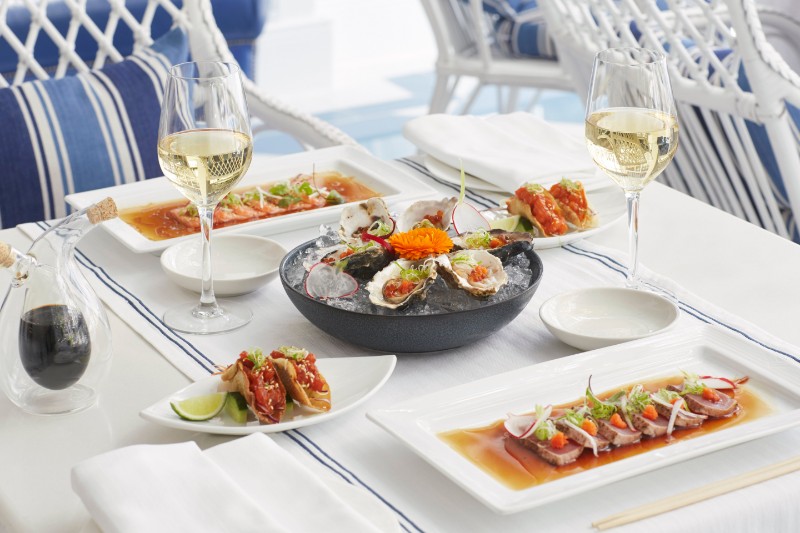 Launching on 1 November 2018, the SUSHI by 12A menu has been created by Thai Chef Sarawut Sukkowplang who arrived in South Africa from Thailand in 1993 and has for the past 25 years used his cooking skills as his passport to see the world. Most recently at Nobu Cape Town. 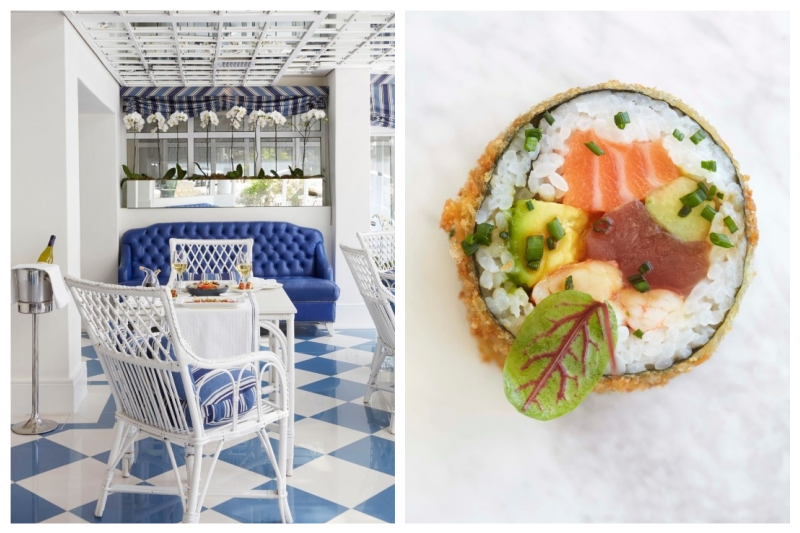 With its’ large Asian influence and the ready supply of excellent fresh fish in Cape Town, Chef Sukkowplang has created sushi unlike anything else you can find in the city!

He describes his classic, modern style as ‘Fusion Sushi’ – traditional and contemporary in perfect balance. 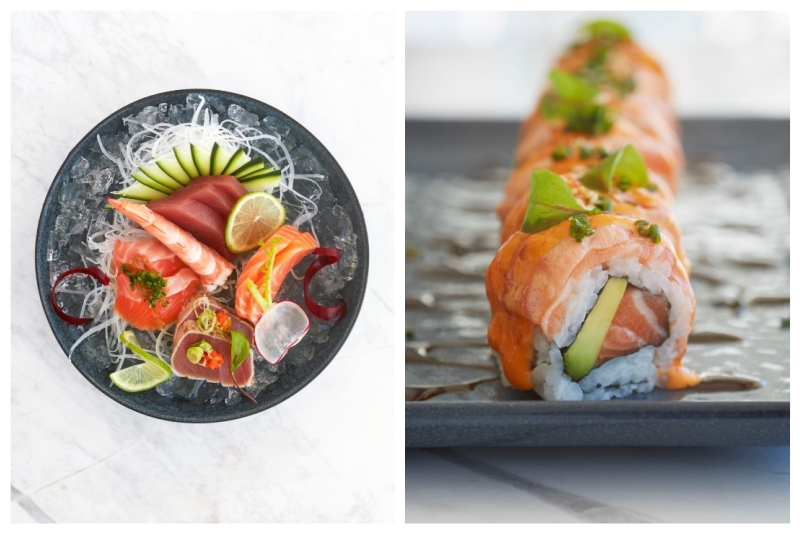 Chef Sarawut also makes his own unique Dashi, with kelp foraged from the Atlantic Ocean right below the hotel!! Every seaweed has its own flavour and character profile that makes it unique and once dried, it releases nutrients and intensifies in flavour (Kombu). Dashi is the base for many of Chef’s sauces and glazes.

“Using produce that is both local, as well as sustainable is key to our menu choices at The Twelve Apostles. All our fish is sustainably sourced and SASSI /ocean-friendly. Our Oysters (a twist on the Japanese version) and Sea Trout come from Saldanha Bay and the cold-caught Yellowfin Tuna from the Cape Atlantic area. The freshwater Trout is sourced from Fizantakraal in the Du Toitskloof Mountains.” – Executive Chef Christo Pretorius, a SASSI ambassador. 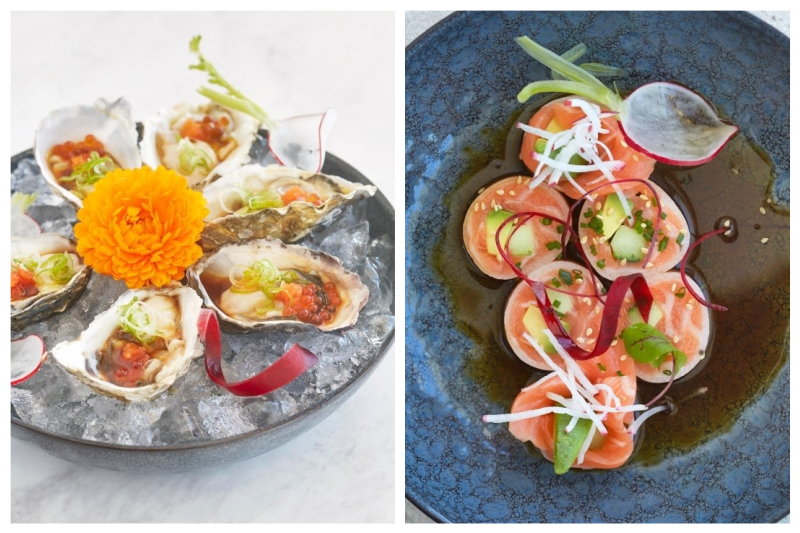 Take it from me…. this is the best sushi in Cape Town and well worth taking a scenic drive out to The Twelve Apostles for! 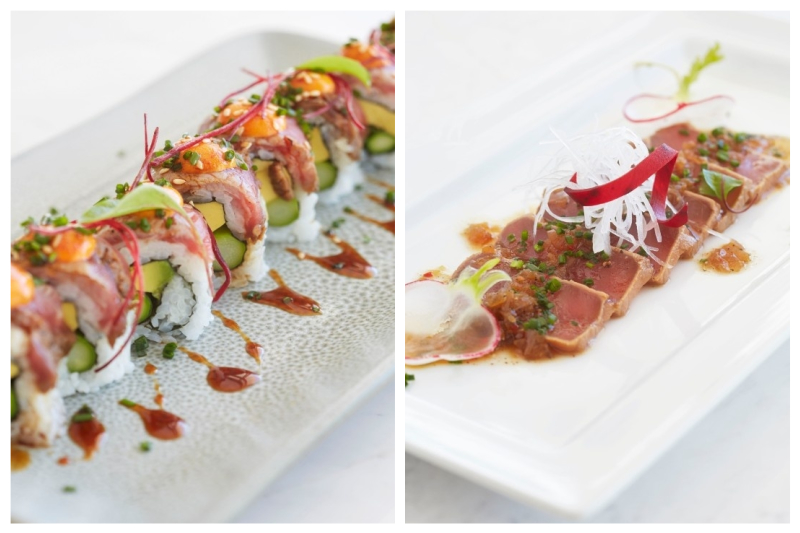 * DO dip your nigiri into soy sauce fish (side down) otherwise, the rice may fall apart.

* DO enjoy the pickled ginger as a palate cleanser – eat it between different kinds of nigiri.
Don’t eat the ginger in the same bite as the nigiri.

* DO eat with your fingers. Chopsticks are okay, but you have to be careful with how you use them. You’re not going to appreciate the temperature or the texture if you don’t use your hands.

* DON’T put wasabi directly into your soy sauce – the sushi chef has already placed the proper amount of wasabi for the fish in the nigiri.

* DON’T rub your chopsticks together – It’s considered an insult, suggesting the quality of the chopsticks is poor. DO ask for a new pair of chopsticks if you see a splinter in the wood.

* DON’T douse the sushi in soy sauce. It overpowers the flavor of the fish. Make sure you are just dipping, rather than soaking the fish. Also, people often make the mistake of adding too much wasabi to their soy sauce and it becomes a paste. To avoid this, put a little wasabi directly on the sushi, then dipping it in the soy sauce

* DON’T place your chopsticks across your bowl during a meal if you are still eating. This tells the chef (and everyone around you) that you no longer want your dish. If you haven’t finished eating, then this can be rude. It’s also good manners to keep your chopsticks straight instead of having them cross while they’re resting. 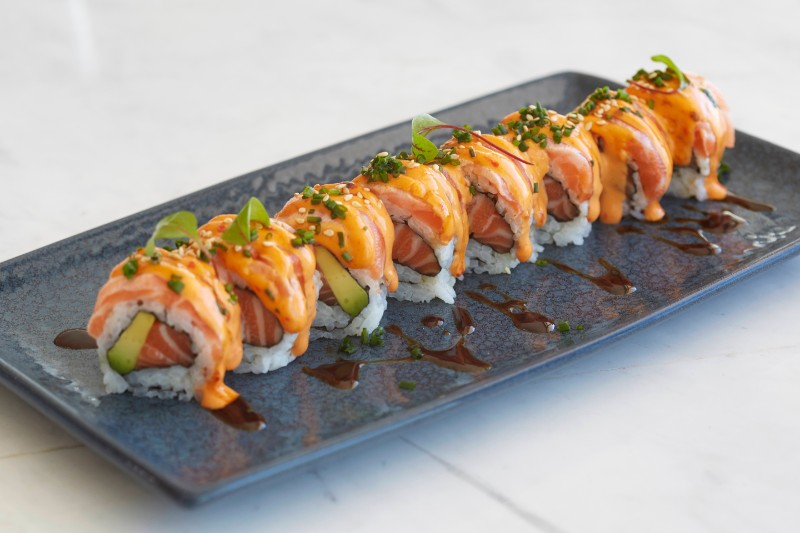 Sushi By 12A is served daily in the Café Grill restaurant. Bookings via email are recommended.

Exciting Reader Event! Meet me this weekend at the Elizabeth Arden Counter at Edgars, Canal Walk