Towards the end of last year I was interviewed on local women’s magazine TV show – The Power Within on SABC 3. What an honour to be asked to appear on TV, but also highly nerve-wracking!! The Cameraman and Sound guy came to interview me at home and I had to be set up with a microphone etc and then it was “lights, camera, action”, well not quite but you get the idea! In the end I was surprisingly relaxed and felt quite calm about it all…

After that we did a few shots of me blogging at my computer and playing outside with my little girl. (My son was at school so doesn’t feature, he was quite put out about this when we sat down to watch the segment on TV. Will have to find a way for him to feature on TV somehow to make it up to him!!) 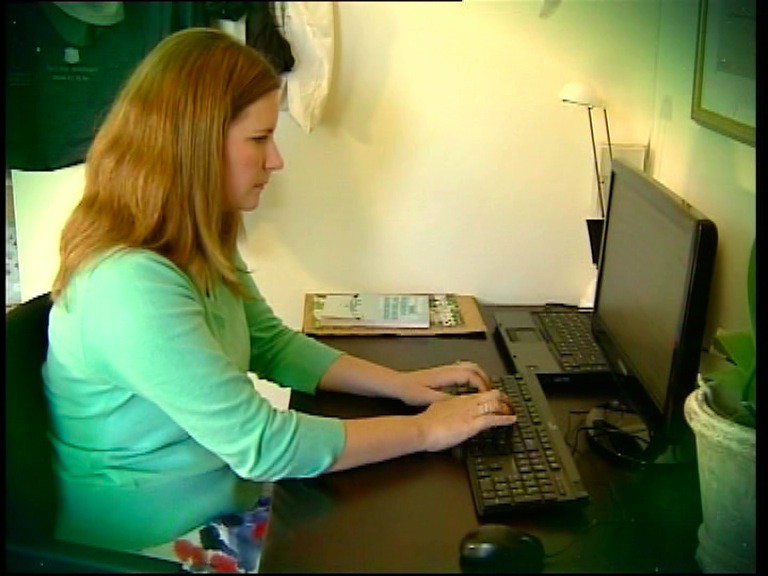 After that we went out to do a few more shots in different locations such as my favourite coffee shop – Seattle at Constantia Village! And then onto a beautiful spot, The Farriers Centre in Wynberg, where I have recently featured two lovely shops – Gingerlily and Smitten. The idea was to get a few shots of me taking photos for my blog posts.

After a few weeks it appeared on The Power Within on SABC 3 and it was quite weird to watch myself on camera but I’m glad I did it – it was a great experience and actually quite fun. Not sure I’m quite up for a life in front of the camera just yet – might need a bit more practice! Thank you Spirit Sister productions and SABC 3 for the feature!

If you are interested in seeing the final clip which featured on the TV show you can view it here:

What I.... Phillygirl from Glad to be a Girl