To celebrate this beautiful campaign one more time, today I’m sharing a bit more about what took place behind-the-scenes… 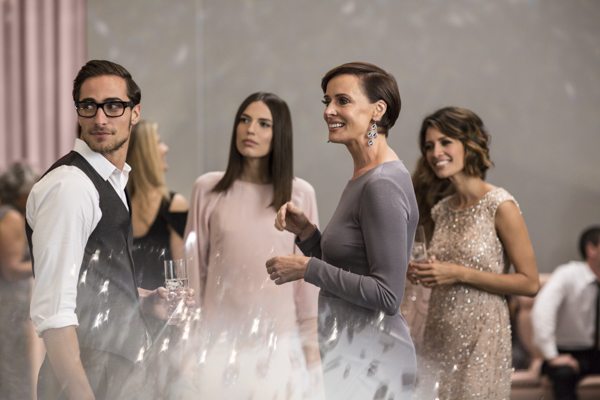 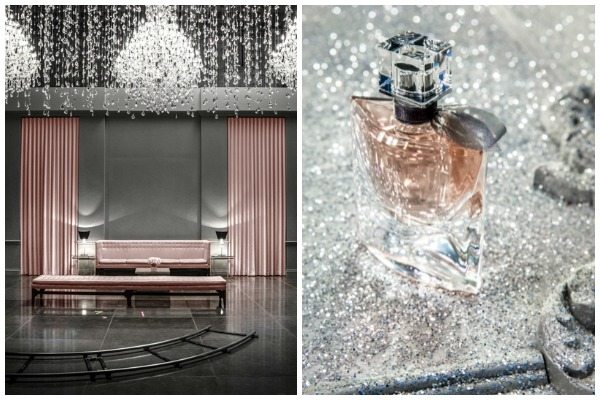 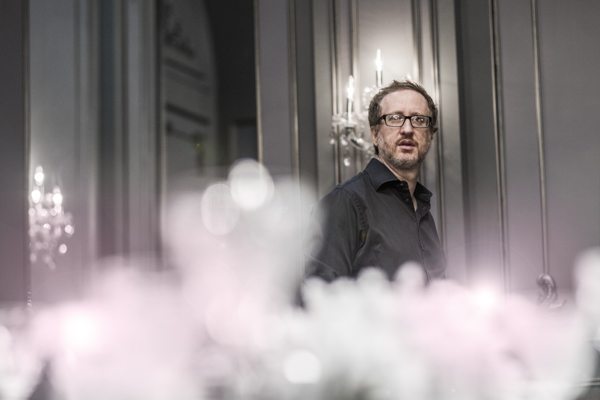 Julia is a girl next door and glamorous fantasy rolled into one. Who better to make us believe that happiness is so accessible?

The director chose to shoot the film in The Lot, one of Hollywood’s most iconic studios that has witnessed the birth of many a cinematic masterpiece, including Guys and Dolls starring Marlon Brando, Some Like it Hot starring Marilyn Monroe and The Thomas Crown Affair starring Steve McQueen. There, he gathered 100 technicians and 175 extras against a majestic backdrop that took more than 15 days to build and install. Though the backdrop was in fact three backdrops as Gray’s vision for the new opus of La vie est belle comprises a liberation in three steps. 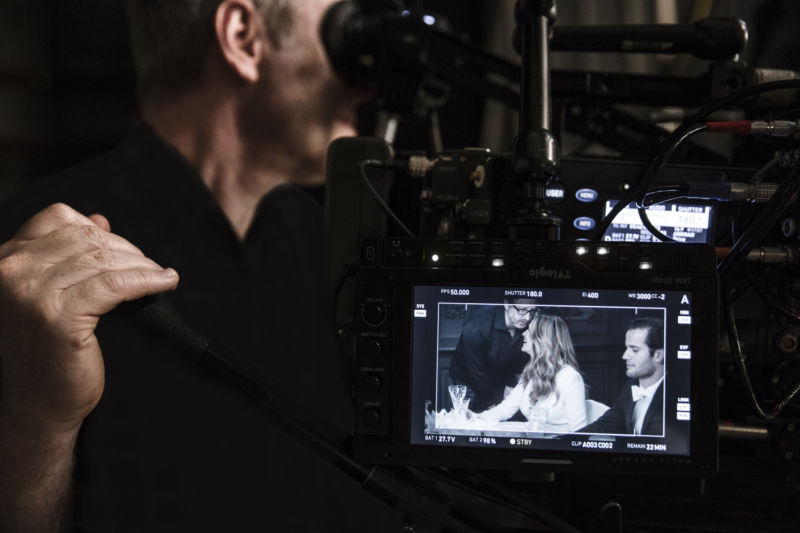 In the short film you may have noticed that the French capital is shown by Gray from a bright new perspective.

“It was a huge challenge, as you can imagine, with Paris so often celebrated in cinema. To showcase the city, I wanted to display an immediately recognisable part – the Eiffel Tower – but in a mostly unfamiliar setting. So we opted for an unusual play on light with a pink-stained sky,” explains Gray.

But now to really go behind-the-scenes I suggest you wear the gorgeous scent that propels Julia to a new dimension of happiness… maybe it will inspire you to do the same?

The good news is that I’m giving on lucky Becoming you reader the chance to WIN a 1 x 50ml La vie est belle Eau De Parfum from Lancôme worth R 1 280.00 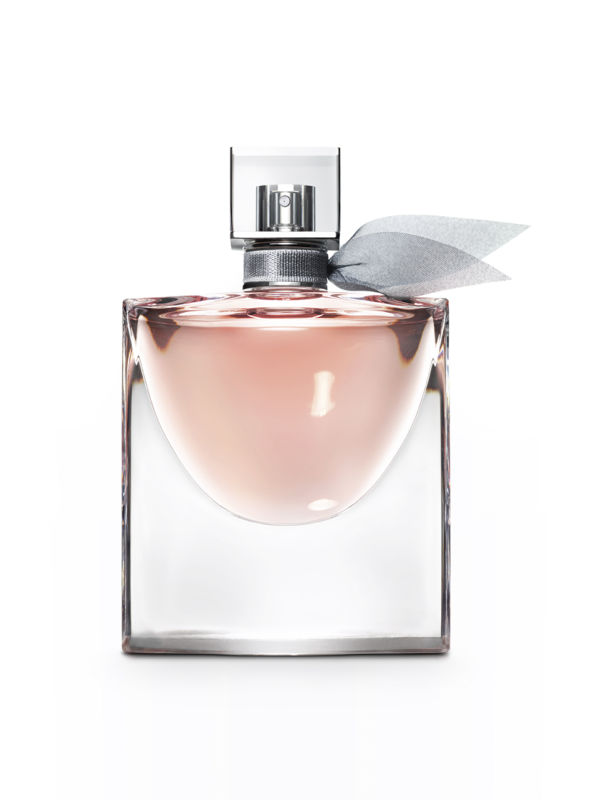 This Eau de Parfum contains the noblest ingredients (Concrete of Iris Pallida, Jasmin Sambac Absolute, Orange Blossom Absolute, Patchouli Essence) lain on a bed of fine delicacies. A unique olfactory signature exclusively created for Lancôme by three of France’s leading perfumers. La vie est belle or Life is beautiful is a philosophy of life and happiness. A universal declaration to the beauty of life.

What I... Anje from Going Somewhere Slowly