I’m an unashamed romantic movie lover and Nicholas Sparks movies are my weakness. Even tho I’ve never read any of his books, my DVD of The Notebook has earned it’s worth back many times! So it’s with great excitement that I await the latest movie based on one of his books…. The Longest Ride directed by George Tillman Jr

The movie stars Britt Robertson, Scott Eastwood, Jack Huston and Oona Chaplin and is about a star-crossed love affair between Luke, a former champion bull rider looking to make a comeback, and Sophia, a college student who is about to embark upon her dream job in New York City’s art world.

As conflicting paths and ideals test their relationship, Sophia and Luke make an unexpected and fateful connection with Ira, whose memories of his own decades-long romance with his beloved wife deeply inspire the young couple.

Here a few pics to give you a taste of what to expect…. 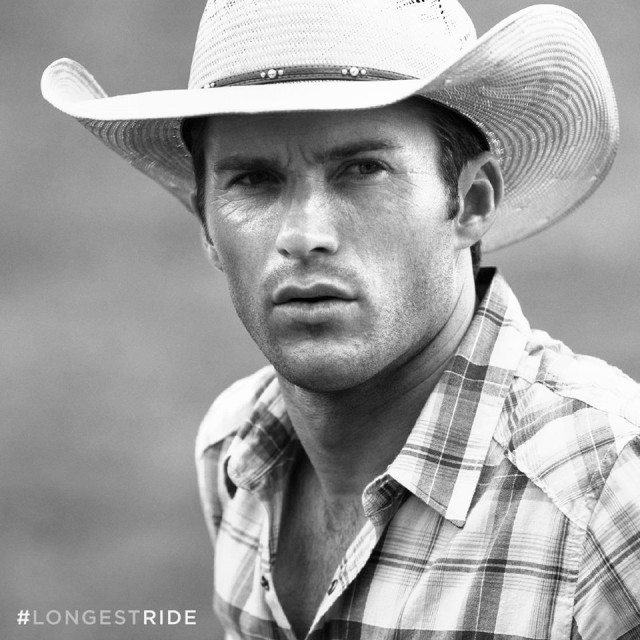 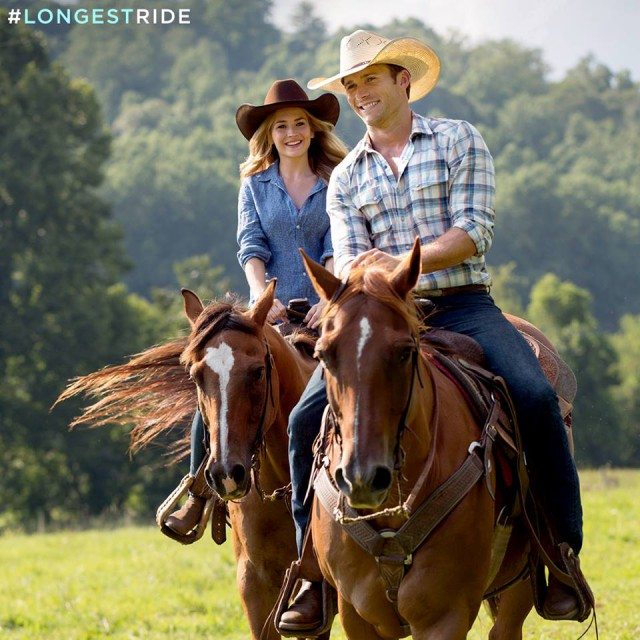 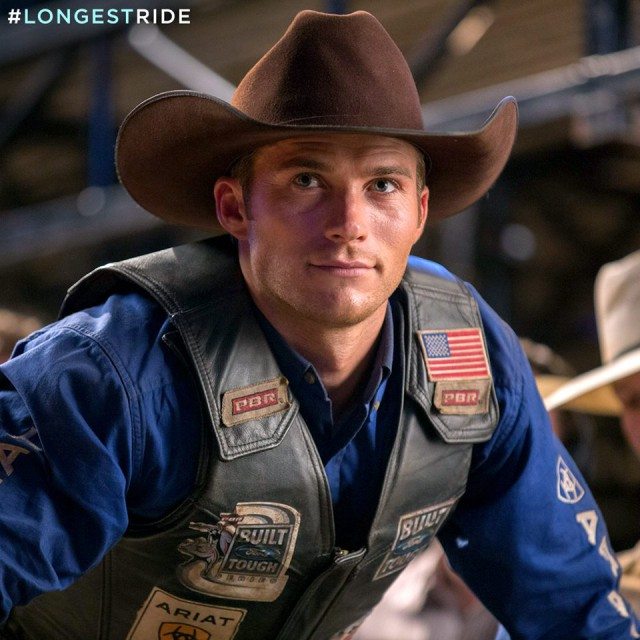 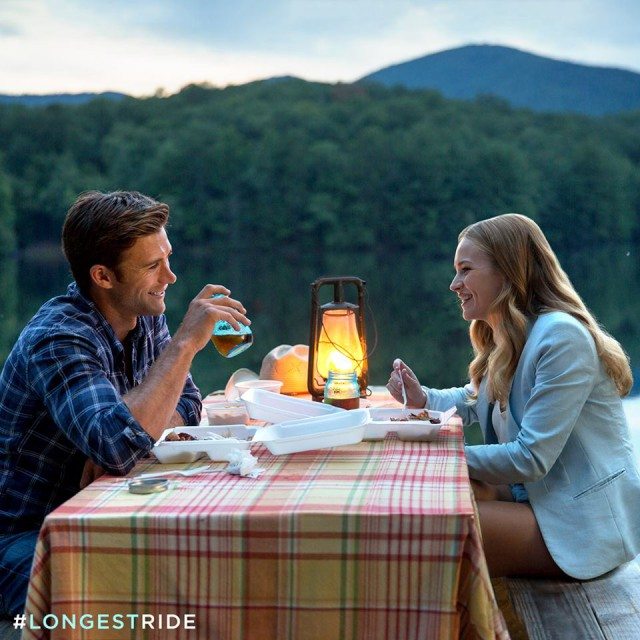 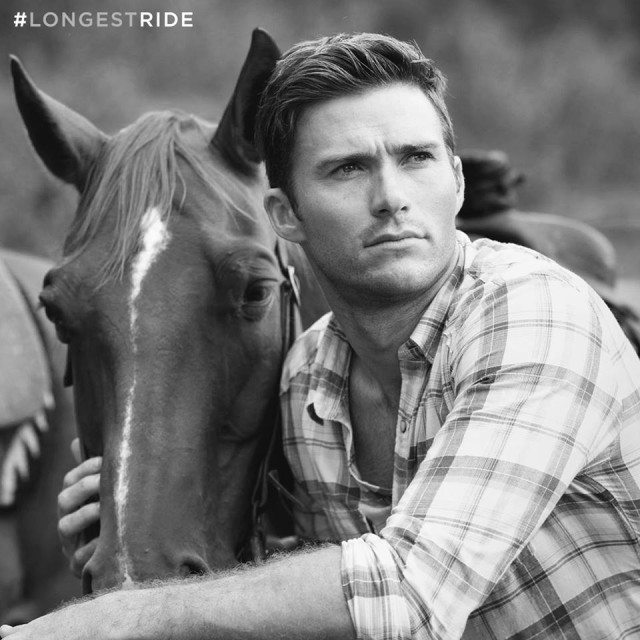 Fun Fact: The male lead is played by the super sexy Scott Eastwood, son of Hollywood legend Clint Eastwood. Can you see the family resemblance?

Watch the trailer for The Longest Ride below

It looks set to be a great girls night out. I’m rallying my book club girls for a movie night as we speak!

If this quote is anything to go by I think we’ll need to take the tissues! The Longest Ride opens in cinemas across South Africa on 17 April 2015.