This year not many people got medals for completing the Cape Town Cycle Race… because it was cancelled for the first time in it’s 40 year existence! Crazy!! Fortunately we came home with 2 medals for the Junior Cape Town Cycle Tour because my kids both completed the new course on the Saturday!!

(Yes, this blog post is super late! Sorry! But scroll to the end to see why I’ve published it this week!!)

This was our 3rd experience at the Junior Cape Town Cycle Tour but the first it it’s new venue… the Green Point Park / Stadium precinct. 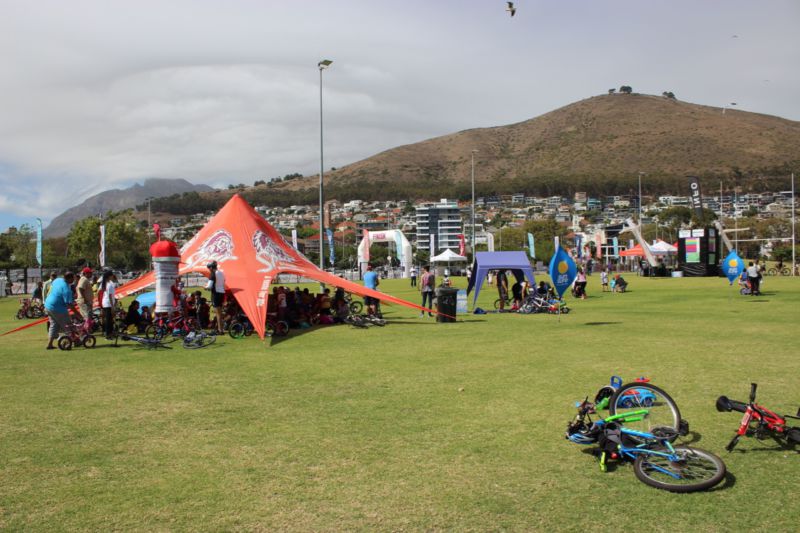 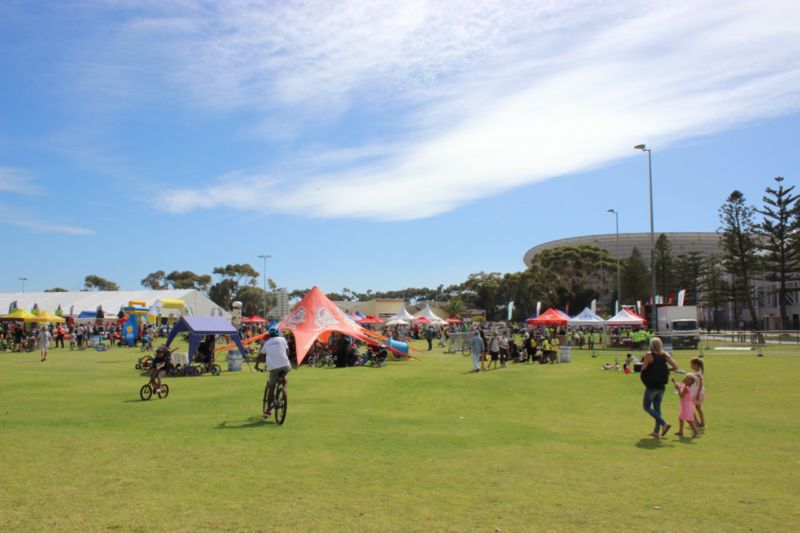 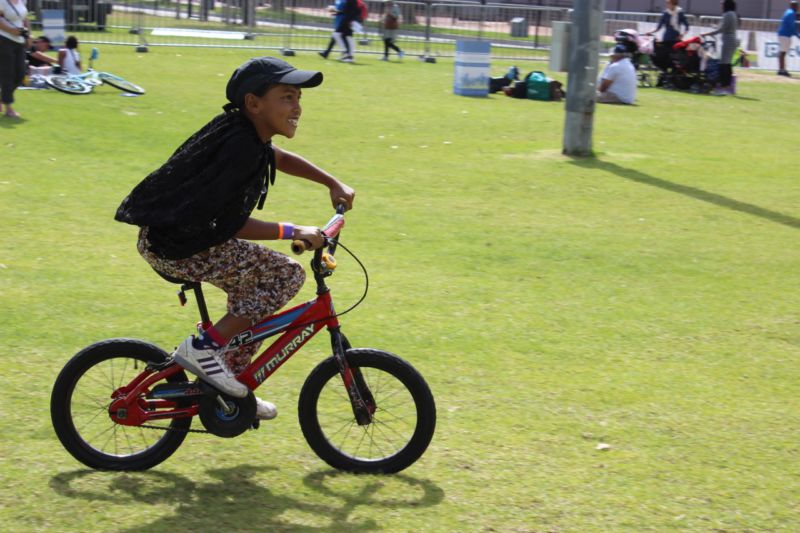 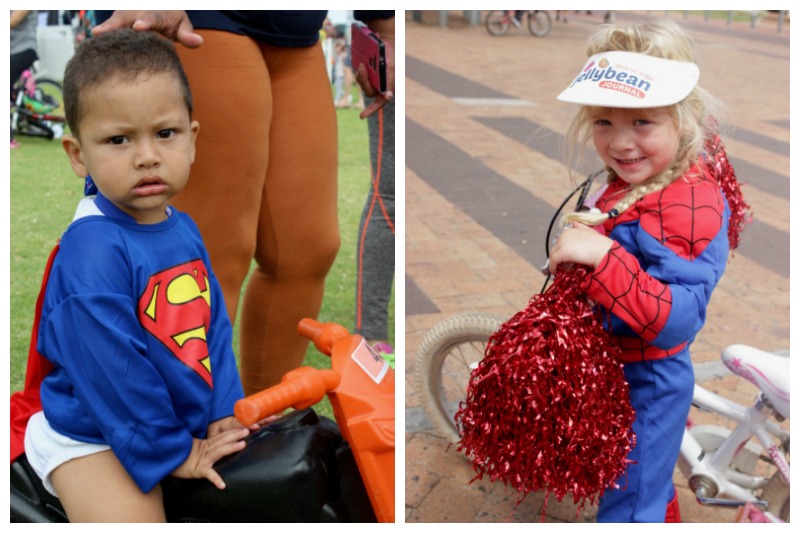 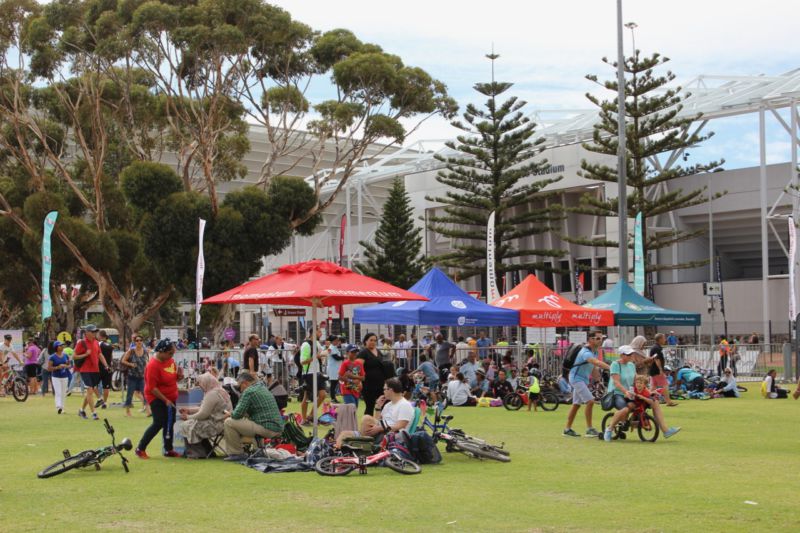 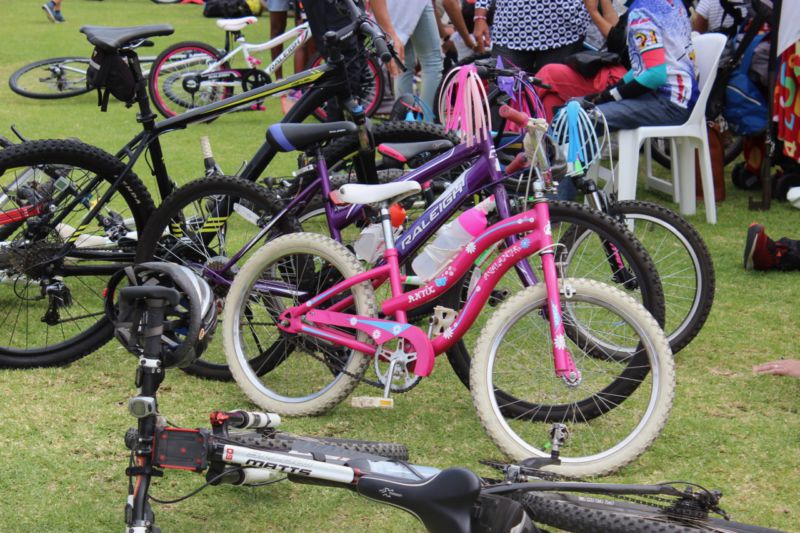 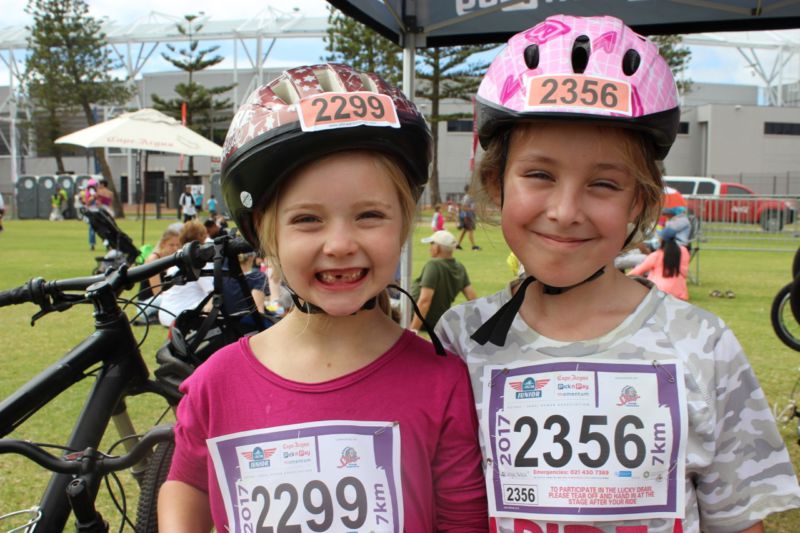 The new venue has it’s pros and cons… it was a really lovely new venue as the beautiful views of the city, Table Mountain and Signal Hill are hard to beat… much more attractive than a military base in Wynberg 😉

The new venue also had a lot more atmosphere and plenty of space for the participants to spread out or practice their riding skills. There was lots of fun taking place for the kids – pimping your bike stands, jumping castles, food stalls. And the kids all seemed to have a great time. 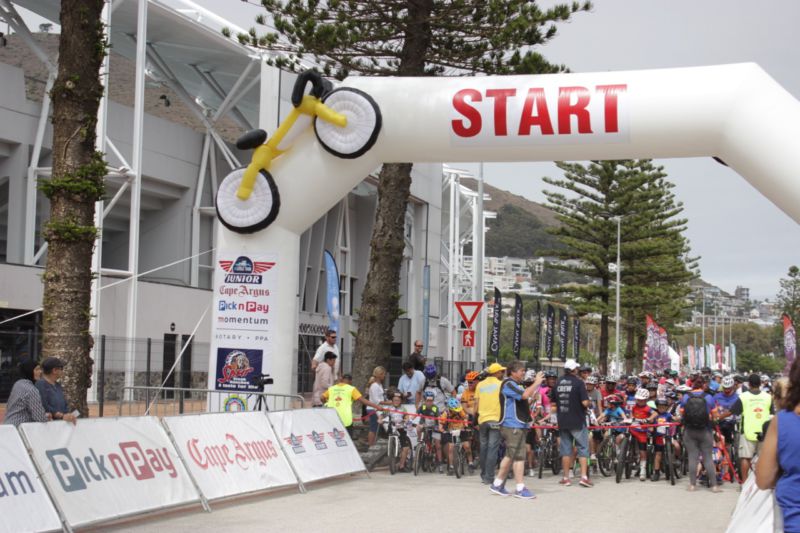 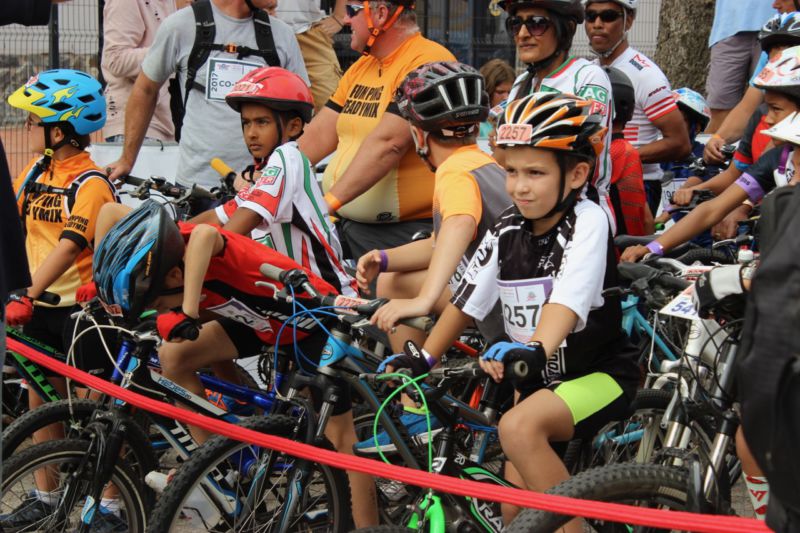 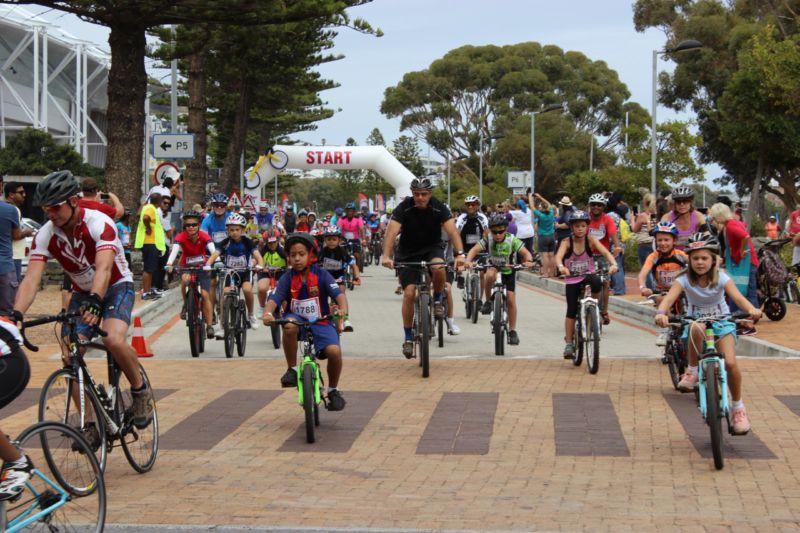 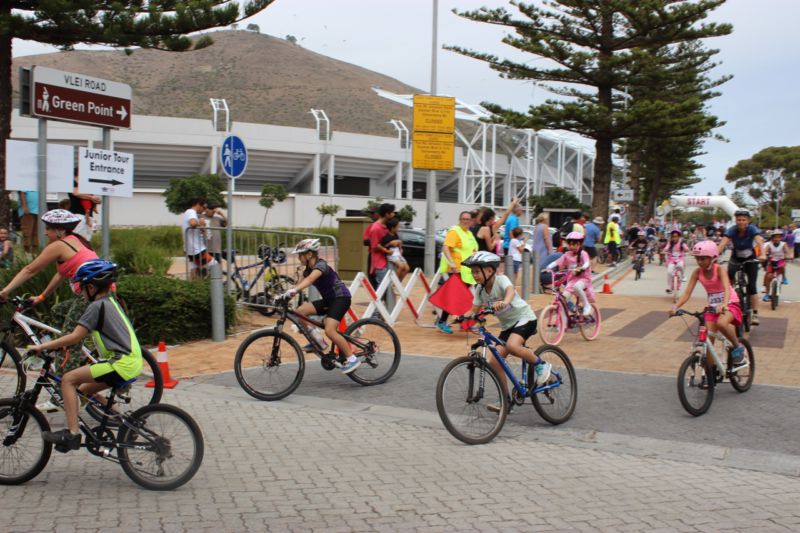 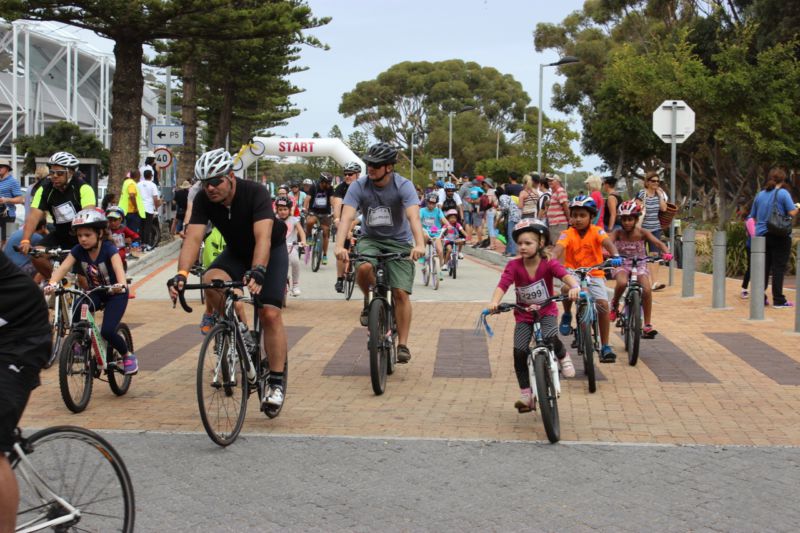 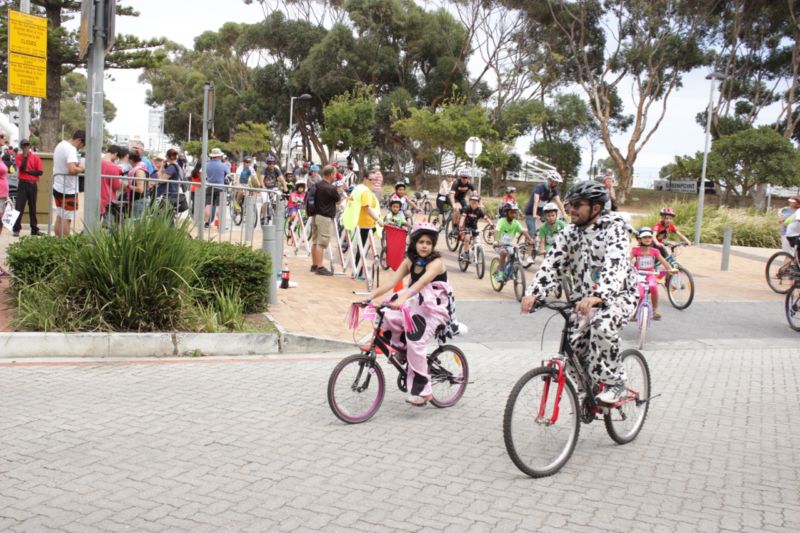 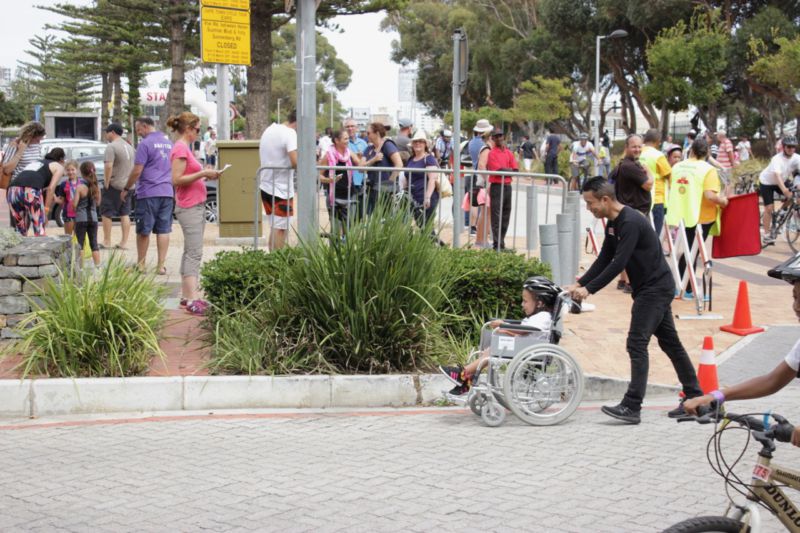 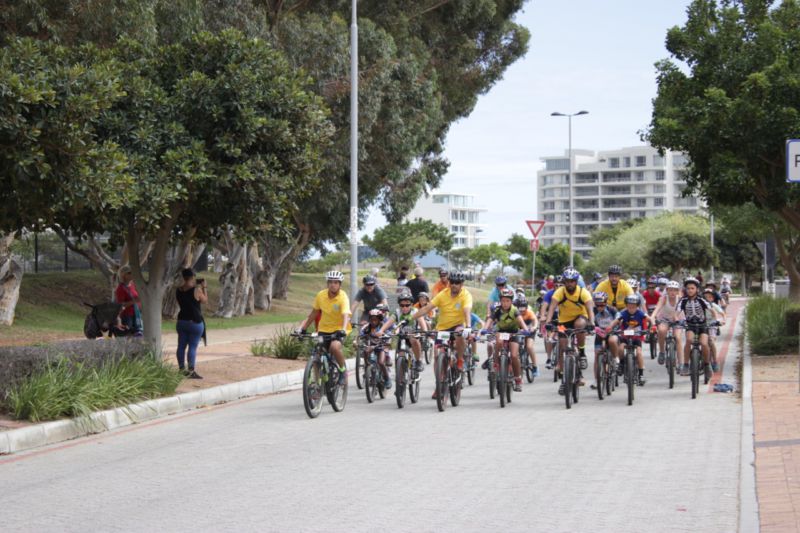 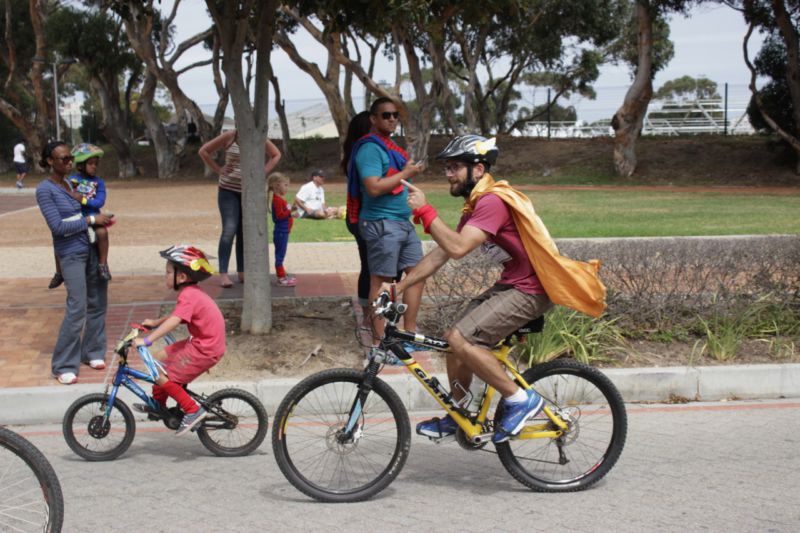 The negative feedback I can share about the event at this new venue is that the route is now open to the public and the traffic whereas the previous route as an enclosed loop with no other complications than keeping driving on the road ahead.

This new route also became quite congested at times where all the riders had to pass under a narrow bridge or collect their stickers. The route itself also seemed narrower and cycling kids don’t seem to stick to their “lane” so to speak so this resulted in quite a few near misses and a few mini-accidents as everyone was trying to weave their way through the route. My husband (the co-pilot) came off the ride vowing it was his last considering the stress it caused trying to keep himself and our daughter upright and intact!! Maybe an idea would be to split the age groups up even further and limit the no of entries to a small amount to make this less of an issue next year.

Ultimately it is always a fun day out for the whole family, esp cycling ones, and my kids had a blast and came home super excited about their medals! 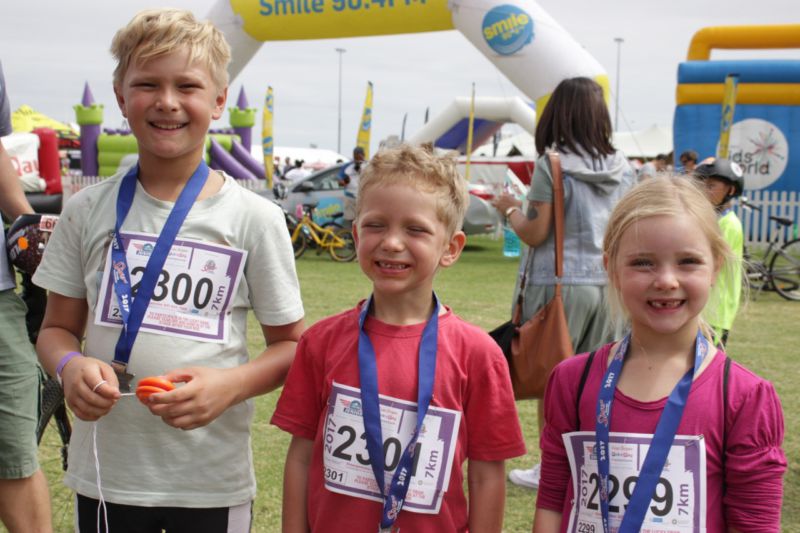 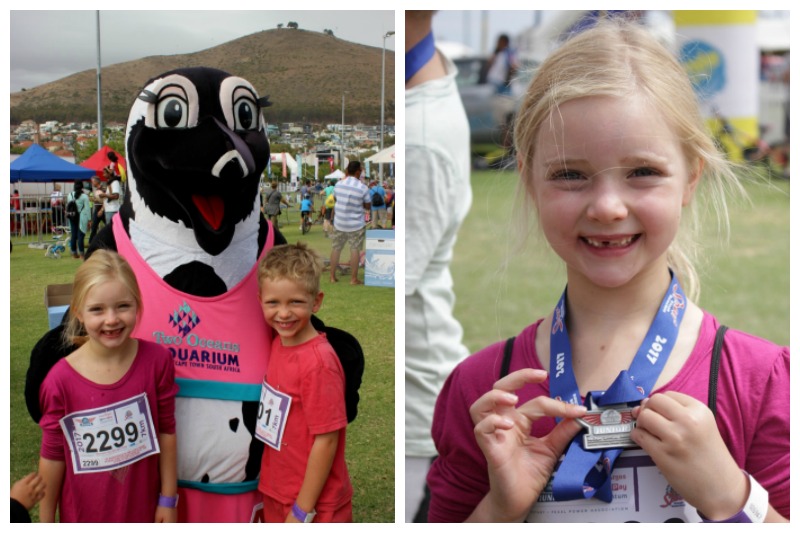 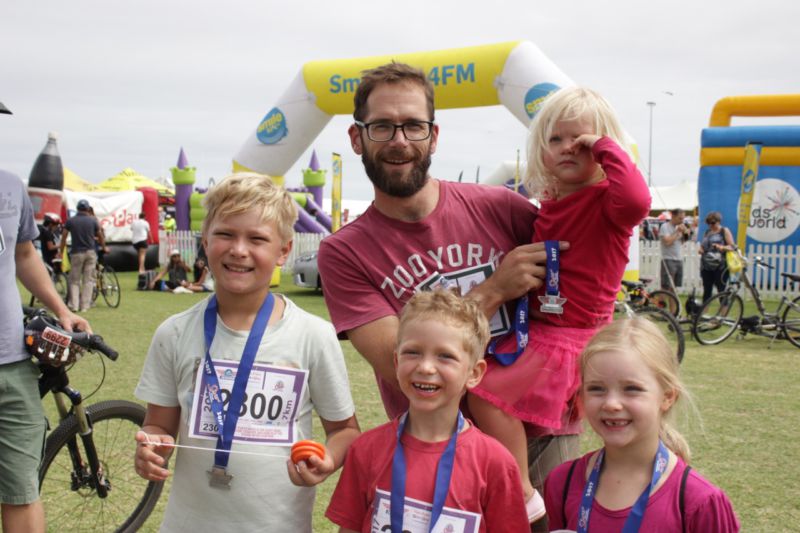 As most of you know, the adult version of the 2017 race – the 40th edition Cycle Tour – had to be cancelled due to bad weather. Next year’s edition of the world’s biggest timed cycle race has been quirkily nicknamed #40take2 on social media by the tour’s organisers.

The good news is that online entries to the highly anticipated 2018 edition of the Cape Town Cycle Tour open this week…. on Wednesday, 20 September.

General entries open at 1pm on September 20, and prospective riders can visit capetowncycletour.com to enter. Applications will be allocated on a first come, first served basis and will close once 35 000 entries have been registered.

Successful applicants will be notified by email between September 20 and 27.  Those who are successful will then be given time until 4pm on September 27 to make the necessary payment to secure their entry.

General Entry Application fee for South African applicants is R540 and for internationals, it is R1 000.

Unsuccessful applicants will also receive an email notification and will be invited to enter, either via supporting a charity or through the official substitution process during early 2018.

In August the event organisers announced after talks with stakeholders that the starting point would be moved from Hertzog Boulevard to the Grand Parade.

How to... Create a family-friendly Vegetable Garden