Should I stay or should I go?? It’s not just a song by The Clash… it’s a question on the minds of many South Africans looking at the news/ politics/ crime stats/ education system and asking themselves if they should join the expat tribe of Saffa’s scattered across the globe…

As a way of getting some real input on Expat Life, I started The Honest Expat, a blog interview series where I feature a different South African sharing their story of how they came to the decision to emigrate, where they went and how it went – and if they think it was the right decision or not.

I’m trying to showcase a variety of situations – different countries, family situations and scenarios. Today’s story is one of those – a South African family who emigrated to England, moved back to Cape Town, moved again to Durban and then BACK to England! I think they are pretty well placed to tell it like it is so I’ll hand over to Sue…

My family consists of me, my husband Shaun, my 11 year old Kate “The Wise”, 8 year old Conor “The Adventurer” & 2 year old Megan “The Conqueror”.

We made the big move to the UK in December of 2015, well, myself and the kids did! Shaun had already gone over in September 2015 as he had to find work in the big city and I had to get my visa sorted out! Those 3 months alone were probably the most testing out of the lot… I think I spent most of that time on my knees, that definitely helped!

When did you emigrate (year)?

This is always a hard one to answer, but you’ve told me to be honest, so here goes…

Job dissatisfaction, the high cost of living, ours and our childrens’ future.

We lived in a gated estate where we were surrounded by bush, buck, frogs, owls,and good friends. Other than the odd black mamba scare, we felt pretty safe most of the time so crime didn’t really come into our equation.

We also got to the stage where loadshedding became a great source of downtime.

To answer your question, ours and our childrens’ future was our number 1 concern. 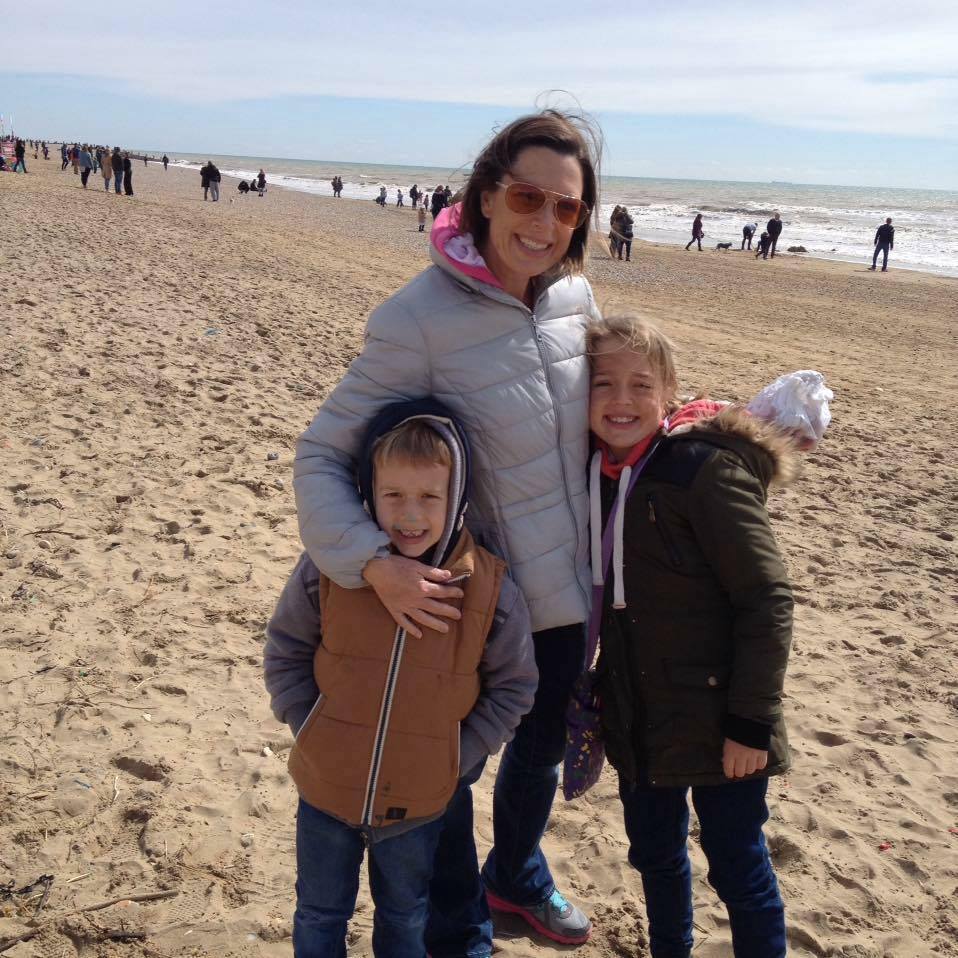 Many years of back and forthing! When we returned to SA in 2010 we honestly thought that was it, South Africa would be our last stop, but it wasn’t to be. I’d say the final thought process, after weighing everything up, only took about 3 months. If I’m honest the option to leave was always at the back of our minds, it never ‘really’ left, no matter how hard we tried it was always there.

How easy/ complicated was the application process to emigrate and how long did it take? Did it require certain qualifications/ documentation/ finances etc?

Hectic!  We thought it would be easier that it was. In 2012 the UK changed a whole lot of emigration laws which really took it’s toll on us in a big way. It required a lot of help from 1st Contact, a visa company based in Cape Town. They were absolutely fantastic I can highly recommend their services! But it costs us a whole heap of money!!!! like loads! (est. around R450,000 in total for the family) There was lots and lots of very intricate documentation and much prayer…. 24 hours on your knees prayer! The whole process took about 3 months and we were lucky!

Survival mode! We were just so grateful to be together again as a family and we were so grateful that we’d actually made it.  We were grateful to have found a home, good schools, work… we didnt have time to dwell on the stuff we’d left behind, we just had to get through and be happy and just BE. 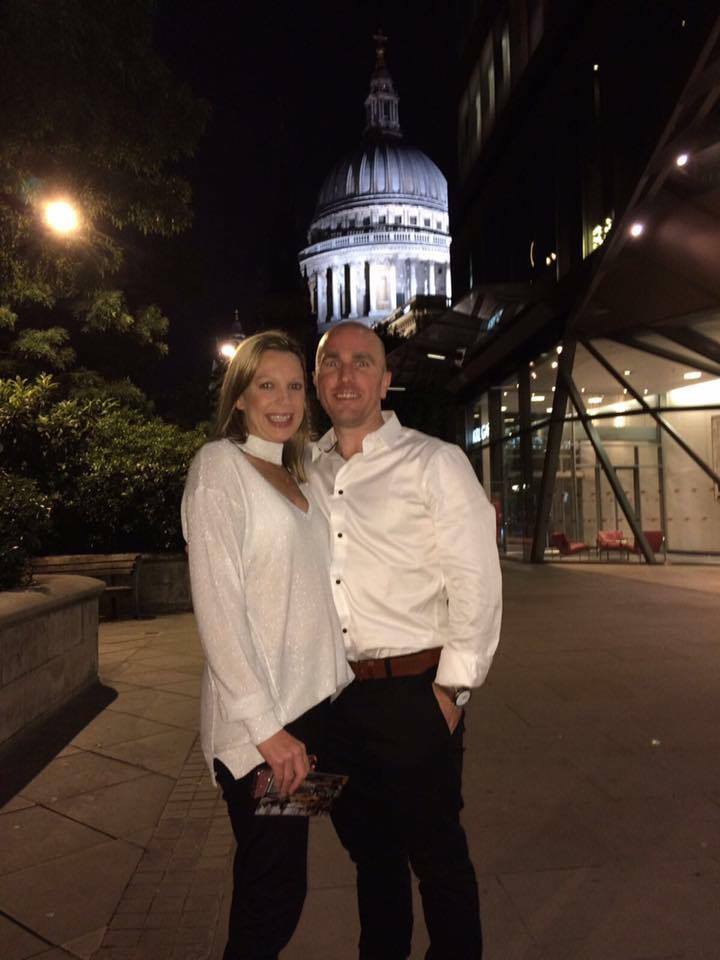 What have you loved about your new home – for you and your children? (the positives of emigrating)

2 years on, we have moved into our second home (just up the road from the first) and we are very happy! We love our new home, it’s big (a spacious 4 bedroom house) and it has a lovely garden that looks out over a big oak tree with squirrels and owls and robins… and farm land! Our kids go to great schools, the people are friendly… We’ve grown to love the change in seasons, we seem to be getting accustomed to the cold! (ask me again in January and I’ll be pining for some sunshine!) We are getting used to ‘seeing’ things differently and feel very comfortable in our new environment. It’s all become very familiar to us which certainly makes it all feel more and more like home! Right now, we wouldn’t have it any other way. 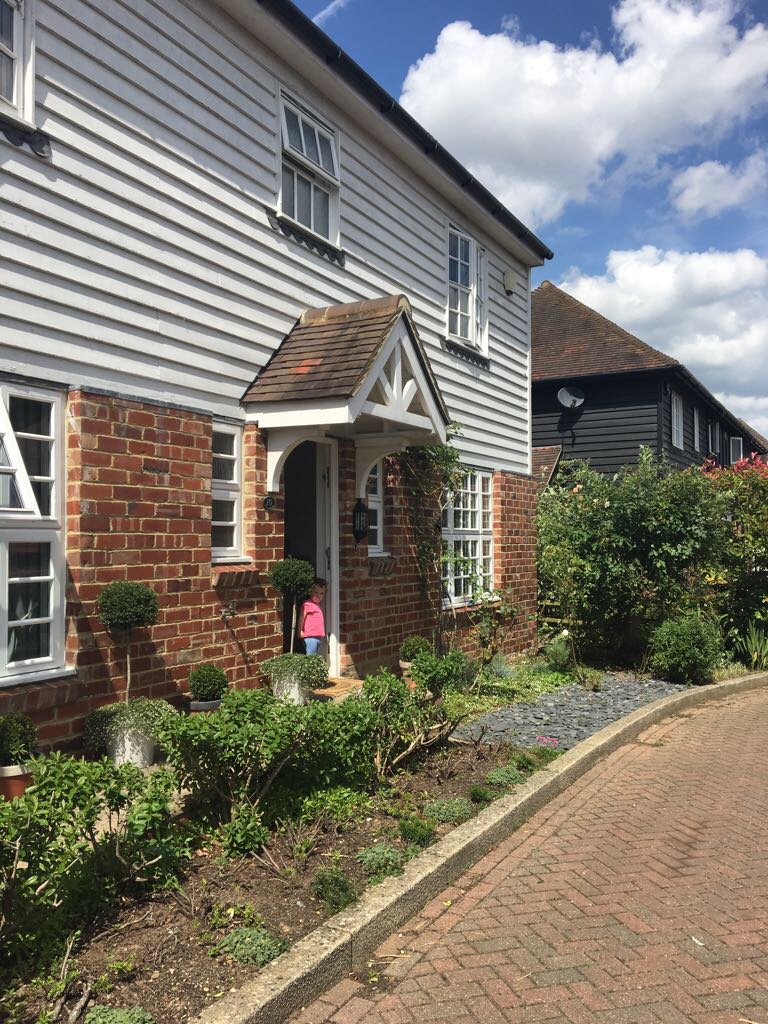 What have you found hard about your new home – for you and your children? (the negatives of emigrating)

Not having family around us has been hard! I miss my mom and dad terribly, my children miss their grandparents and their cousins! I miss my brother and my friends! It is very sad that we are all missing out on valuable time. Even though they have been very good about visiting us, it’s still not the same as sharing everyday life.

What have you NOT missed about South Africa – for you and your children? (the positives of emigrating)

I don’t miss the negativity, the under average service, the infrastructure, the crime, the lack of rules. 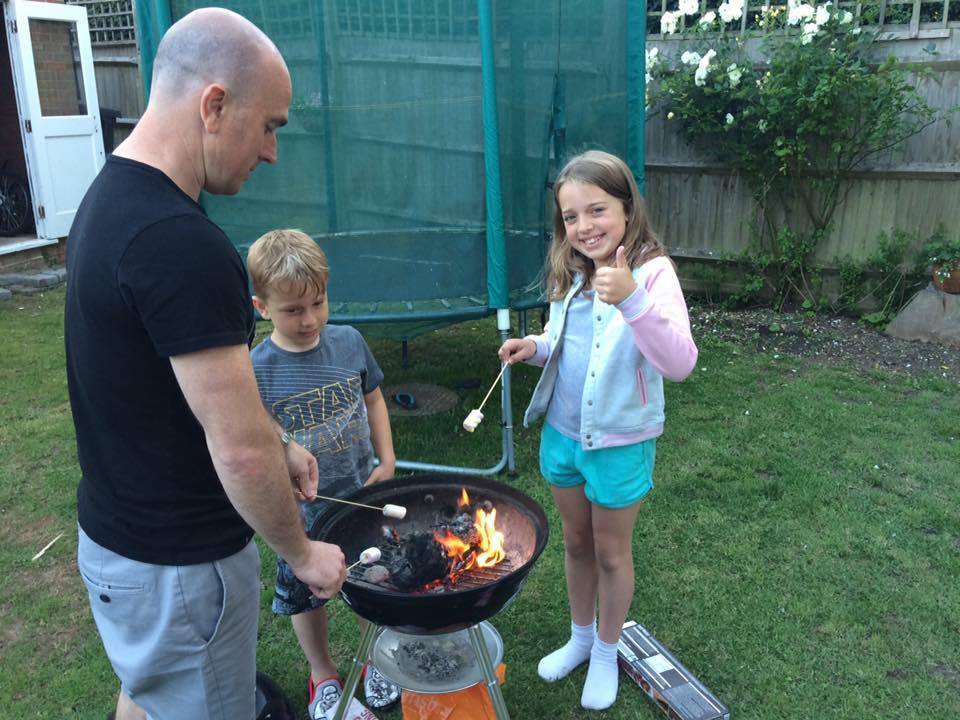 Yes, I’d emigrate again, I’d say to the same place because I’ve grown to know it so well now.

We tried that already! So no I wouldn’t. We are too settled here now. Moving again would be far to costly and far too much of an upheaval for my family. 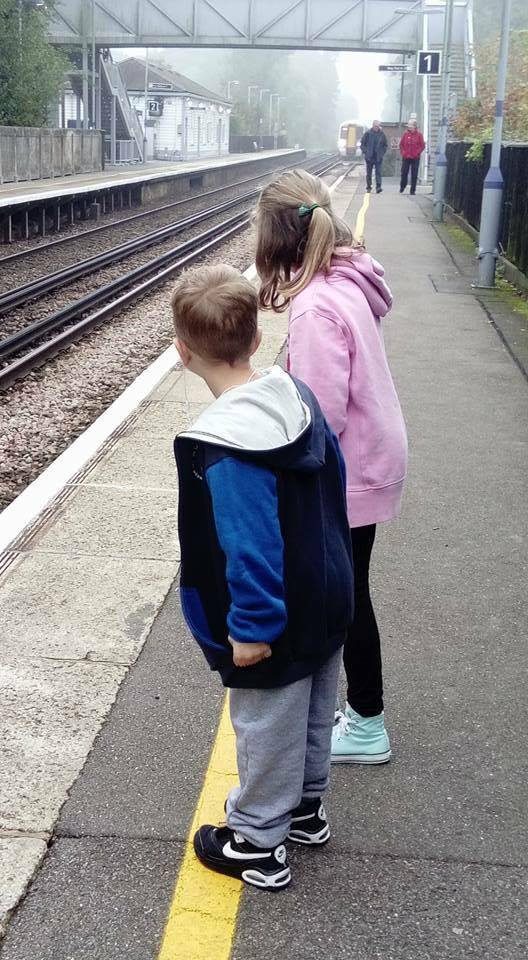 This is a hard one to answer… I feel like we’d be taking a step back, my kids are well into the education system now, they have grown to know and understand the way of life in the UK, I’m not sure they’d be happy in SA anymore? And for me… I think I may become to judgemental over a place I once knew. I think I’d be frustrated.

What were the unexpected (good and bad) aspects of emigrating that you’d wished you’d known about before going. Do you have any advice for those contemplating making this huge move for their families? Take this as an opportunity to educate potential expats about the things that might have helped you in your own process or the things you feel they need to consider.

Emigrating is a very big thing! I think making that final decision to actually leave is probably the hardest. Is it right is it wrong? The questions that go around and around your head can be very stressful! I found that once the decision had been made it became a little easier to digest and take things through to the next stages.

Telling family is always a hard one! Don’t underestimate their support.

Telling friends is hard, the questions, the judgement, the answers that you don’t really have to give is also a hard one.

The shipping of your goods can be difficult. We ended up selling everything except for a few boxes of valuables just because it was cheaper that way.

The visa’s (if you need them) can be extremely tricky and expensive! It’s imperative that you check the requirements to see if you qualify before making that final decision as it may just be one big stumbling block!

A decent bank account is also important! Cash is key.

Cross all your t’s and dot all your i’s and PRAY for God’s guidance all the time!  We certainly could not have done any of this and be where we are today without Him! That’s the truth! 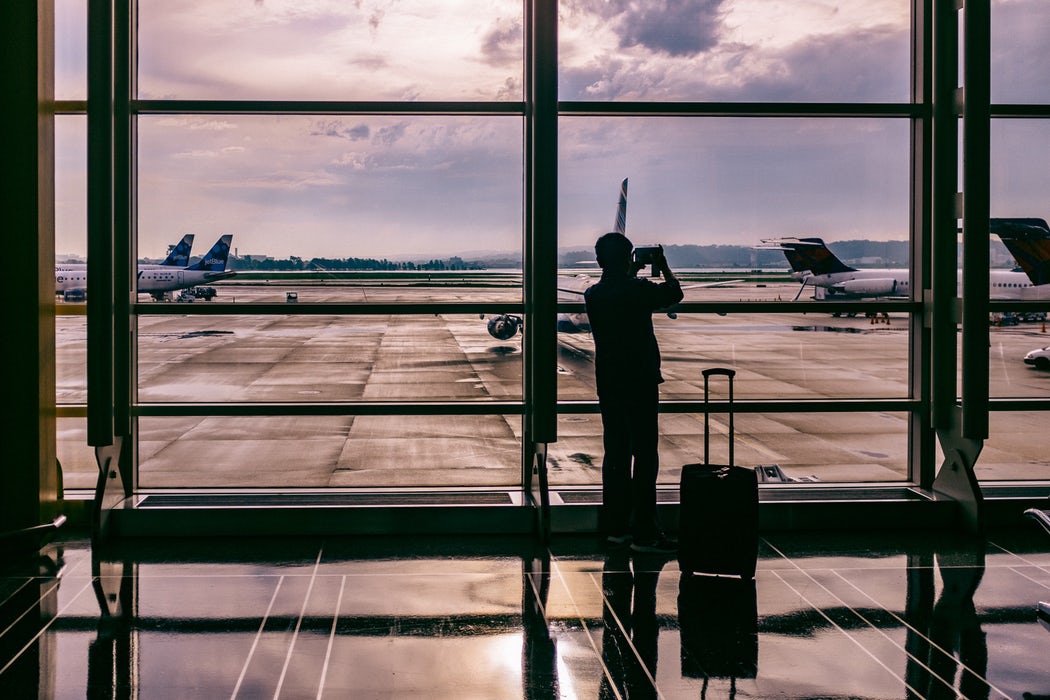