It’s a question on the minds of many and currently a topic of conversation at braais across the country:

Emigration. Do we stay or do we go???

But, as with life, it’s not as simple as that!

The future is uncertain for this beloved country.

So, I’ve decided to ask those who’ve already made the leap… South Africans who’ve emigrated across the world.

I want to know the good, the bad, the ugly. I don’t want the sugar-coated “fake news” story. I want The Honest Expat to tell me like it is – is the grass greener or is it just as brown?

The idea behind this series on my website is to gain better insight into the realities of emigrating for South Africans from those who’ve gone before – it’s for me, but mostly it’s for my readers, those who’ve been having this merry-go-round conversation too.

I’m not interested in featuring people who only share one side of the story – nothing is all roses, all the time. I want the truth and nothing but the truth!

Today I’m interviewing a South African in Perth, Reeva is originally from South Africa and now living in Australia (after a short stint in France and 10 years in England!). 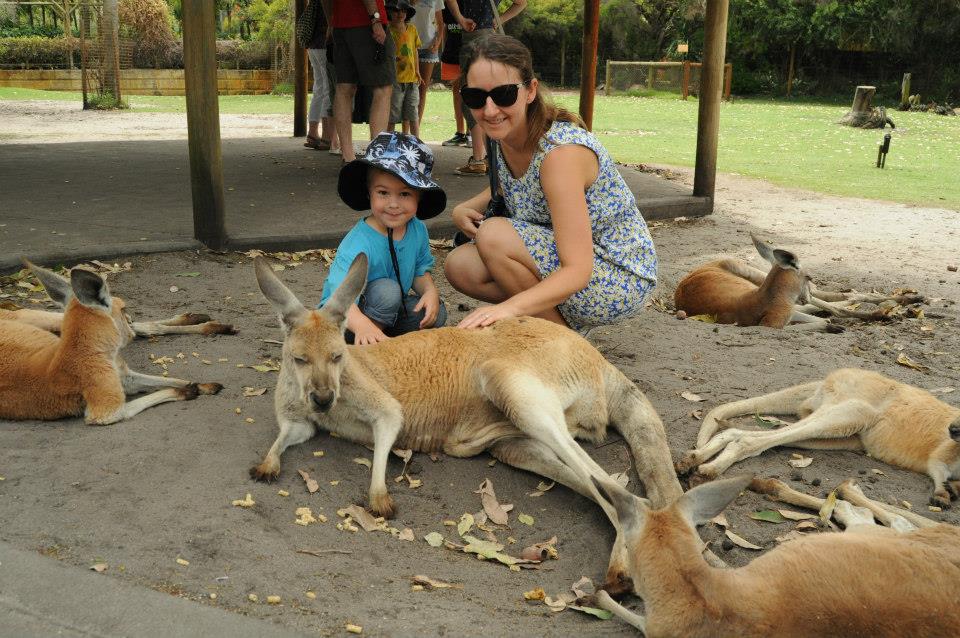 Reeva is 36, her English husband is 38 and they have an 8 year old son, who was 3 when they moved to Australia.

Durban, but lived in Joburg and Cape Town too. Initially to France in 2003, then to England a few months later, and Australia in 2013.

I always knew I would emigrate – from early teens I would close my eyes and imagine the future and I just couldn’t see one in South Africa. I didn’t know where life would take me, but I always knew I’d end up overseas.

The catalyst for the France move was having my car stolen a few months before I finished my degree. It was the last straw for me, and as I was about to complete my degree in film and history, I had no idea what on earth I would do for a job after that!

The move to Australia took a lot longer to decide on. We were comfortable in the UK but really didn’t like living there. It was so grey and wet and no one ever did anything.

Everything was focused on staying indoors and after having a baby, we decided to investigate what other options were out there that would be better suited for our family. 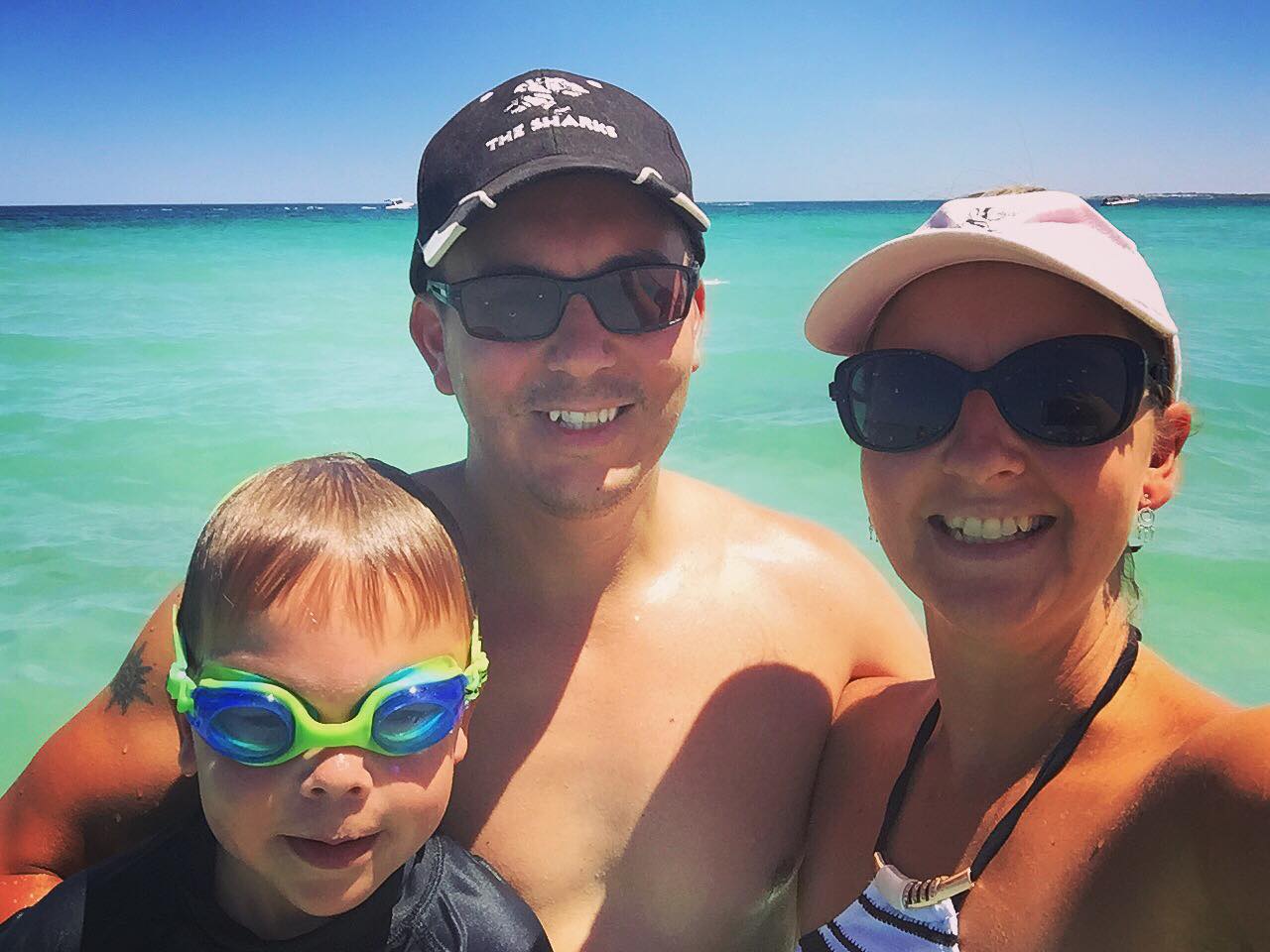 I always knew in the back of my mind I would live overseas so I guess you could say at least a decade!

For the move to Australia, it started as a thought, and took over a year before we put the wheels in motion so to speak. Then it was 6 months until we got our visa grant and another 11 months before we moved.

How easy/ complicated was the application process to emigrate and how long did it take?  Did it require certain qualifications/documentation/ finances etc?

For the move to the UK I qualified for an ancestral visa which wasn’t too complicated, but of course expensive. It was granted for 4 years and while I was on that visa, they extended the time you needed to be on the visa before applying for citizenship from 4 to 5 years.

So that was another few thousand pounds to get a one year extension. I then had to get permission from the government to marry my husband too! It think that was around 130 pounds too!

Eventually I got British citizenship and think it cost all in all around 4000 pounds. Then a couple of years later we did it all again to come to Australia.

My husband’s occupation was on the skilled list at the time, so we took the opportunity and applied for skilled permanent visas.

It was tough. Especially with a small human in tow! We moved with enough money to last around 3 months, so we had 3 months to both find work and somewhere to live.

But we made it – with a week to spare! And we made sure we made time to have fun and enjoy our new home in Perth. We went to the beach loads, spent time outdoors at the stunning parks and put ourselves out there to make new friends. 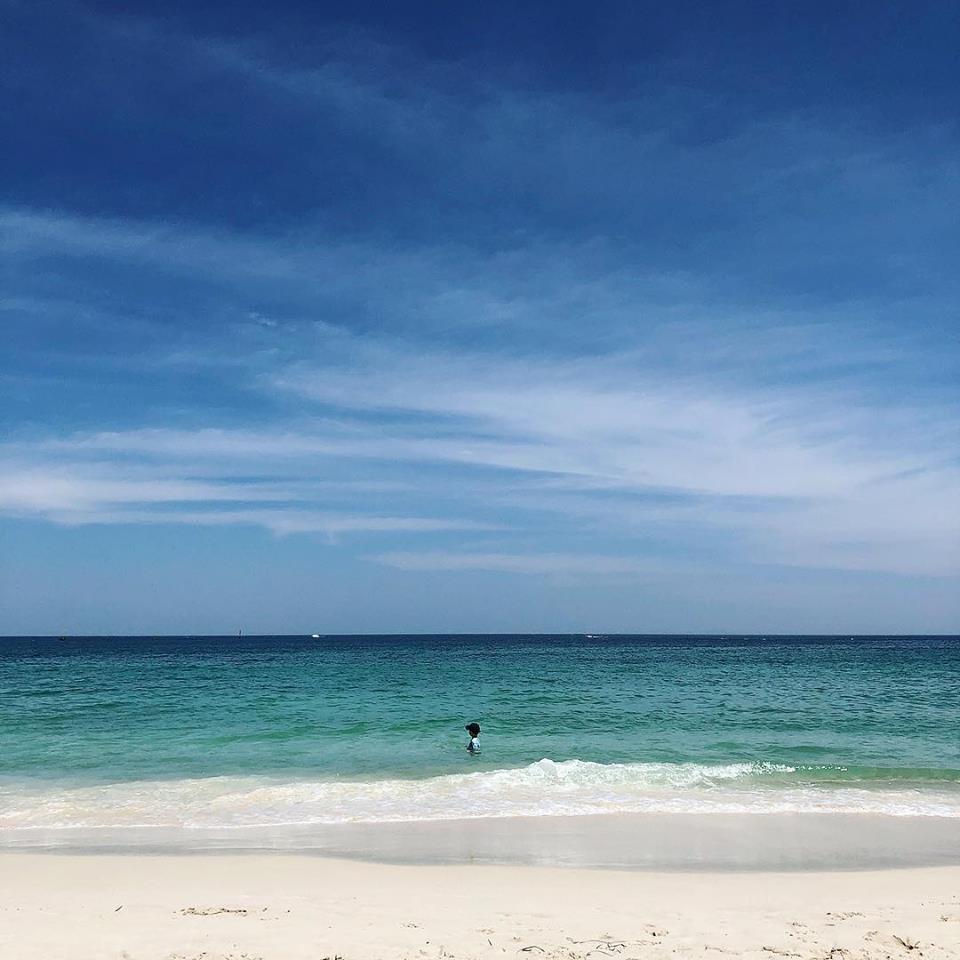 What have you loved about your new home – for you and your child?

The sun! After the UK and it’s greyness, that was amazing. Being able to be outdoors almost all year round is amazing. I love the beaches, amazing playgrounds and parks for kids and there is always something to do here, and often it’s free as well.

What have you found hard about your new home – for you and your child?

The hardest part is always leaving family and friends behind. Not only do you have the guilt of those not being able to leave, but the guilt of taking your children away from their grandparents and extended family.

Plus, it’s hard when you don’t have anyone you trust to look after your children. It’s like a constant tag team until you settle and find people you trust (if you do at all).

What have you NOT missed about South Africa – for you and your child?

Of course the crime and constant stress around safety. I feel it immediately when we land in South Africa and you don’t realise how bad it is until you live somewhere else and experience how other people live.

It took me about 2 years to work out how to lock my car doors from the inside here, and I can’t tell you how many times I’ve left my keys in the front door overnight and woken up to find them still there, untouched.

What have you missed about South Africa – for you and your child?

As before, taking children away from the grandparents and their other family is probably the worst part of emigrating.

But I do miss all the positives about South Africa too, that indomitable spirit of Ubuntu, the smell of the bush after the rain, the amazing food, eclectic cultures, and of course, Table Mountain & the winelands.

Yes absolutely. Australia has given us so much and I can’t see myself living anywhere else (maybe Rome if I had to move somewhere else!).

The only thing that would make me return would be a stable, uncorrupted government, and if crime levels were greatly reduced. That constant fear for your children’s safety is just not worth it for me at the moment.

What makes it hard to return to South Africa – for you and your child?

As above when it comes to living there. It’s seemingly impossible to run a business, and survive on an average wage there at the moment with the cost of living soaring each year.

What were the unexpected (good and bad) aspects of emigrating that
you’d wished you’d known about before going. Do you have any advice
for those contemplating making this huge move for their families?

I think you never really appreciate how hard things will be until you actually experience them. The key is to expect to have days where you just want to hop on the plane and go back to what you know and miss. But don’t actually do it!

If you emigrate as a family, be open to talking about how you feel so you can all support each other. Don’t suffer in silence. 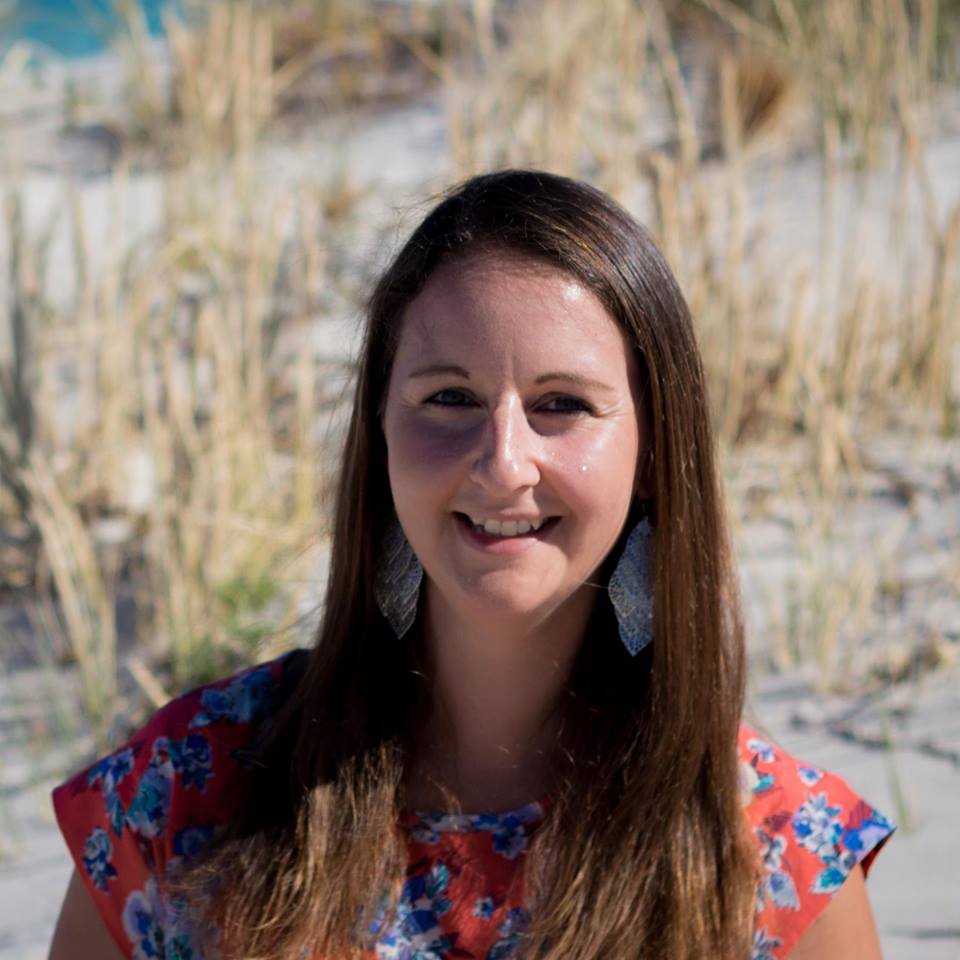 Thanks so much for sharing your emigration story Reeva!

If you’re happy to share your OWN expat story as part of The Honest Expat interview series please drop me an email: kathryn@becomingyou.co.za

Top 10: Best Countries to Travel to in Africa