Today I’m interviewing Pam – A South African expat who emigrated to Dubai, UAE with her husband and their daughter – as part of The Honest Expat interview series. 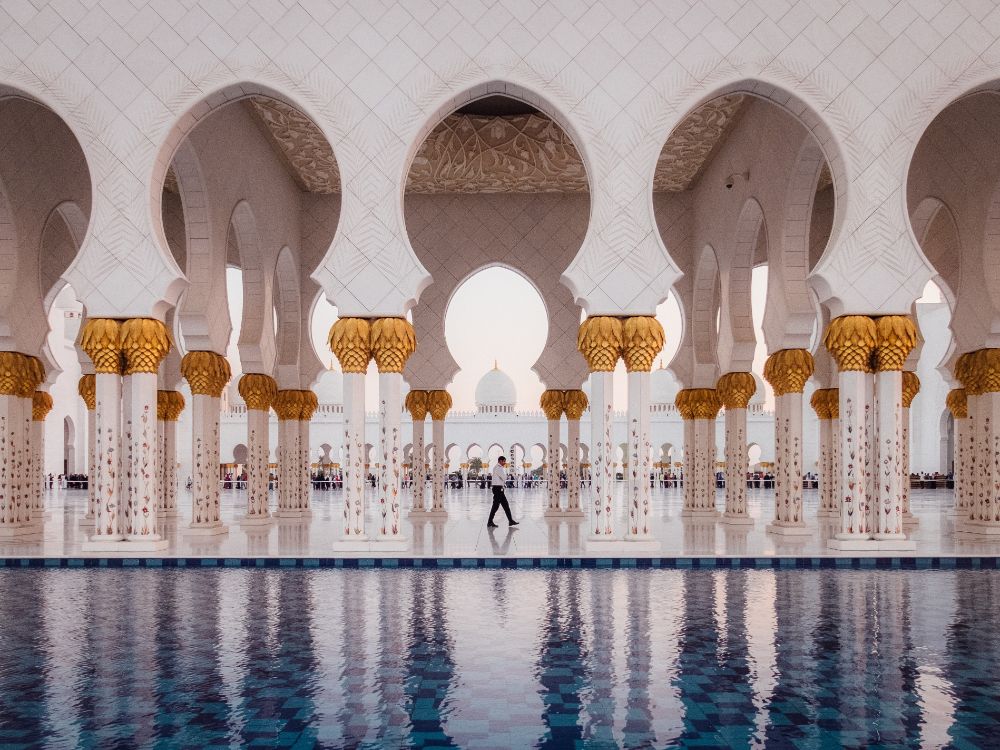 John was born in the UK (N. Ireland) but lived in South Africa most of his life (since he was 13). Stevie and myself were both born in Johannesburg.

We went to live in Dubai UAE. One can never emigrate to the UAE, as you can never get permanent residence.

Having said that, there are many people who have lived there for many years.

When did you emigrate (year)?

The country was also still reeling from the worldwide financial crisis.

Not long at all. Emigrating wasn’t really on our list. John really went for financial reasons. We also had no clue how long he would be gone for at first. 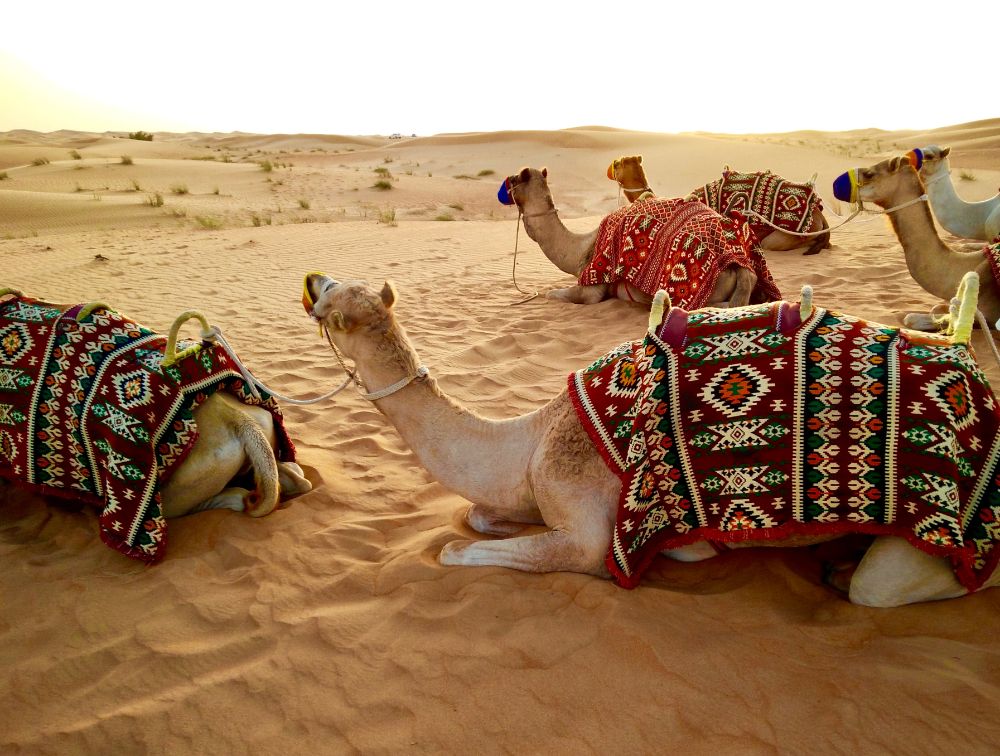 Oh man, it was so strange.  Being in the desert was really different. There was so much I missed.  The rain, the ‘greeness’, my older daughter (who stayed in SA with her dad). Not knowing where I was going in terms of navigating. I thought I would never get the hang of the roads etc. My friends. 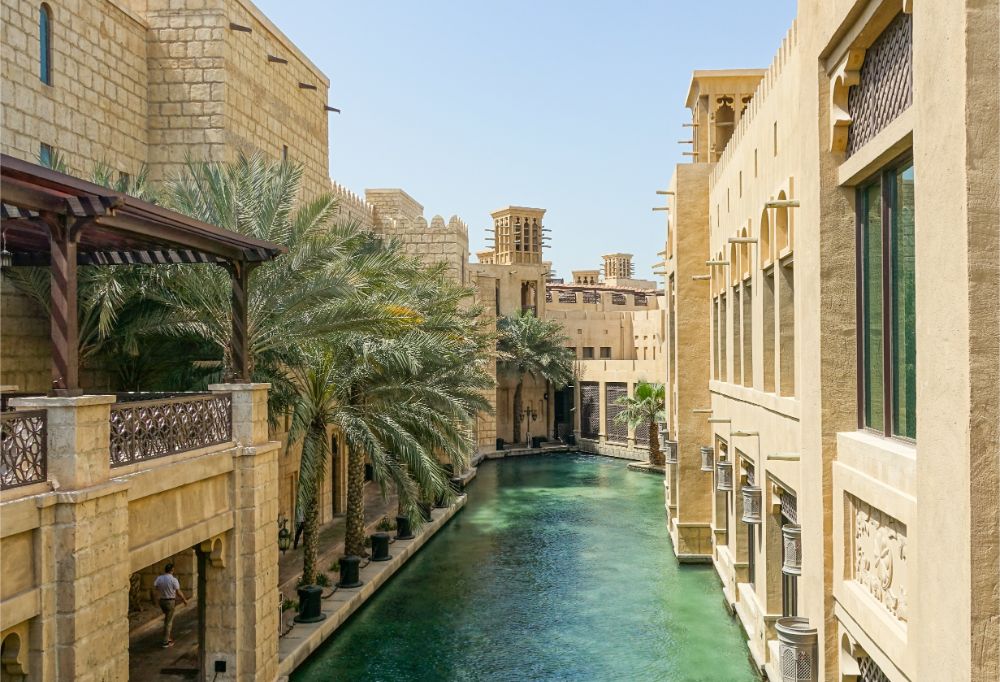 I loved the people we met.  Of course, meeting fellow South Africans was the best.  We had the best neighbours – a young English couple, and we formed the loveliest bond with them.

My daughter is dyslexic, she was at a great school, it was incredibly supportive. They had an inclusion department second to none. We both really missed that support.

How easy/ complicated was the application process to emigrate and how long did it take? Did it require certain qualifications/documentation/ finances etc? (the positives of emigrating)

My husband was sponsored (which is how it works there) by his company. And we were then sponsored by my husband.

He was highly recommended to his company by a fellow colleague.  The actual time it took to make up their minds to employ him, was the longest process. The company put in the application and once he got the ‘pink slip’ (work permit) he could begin working straight away. He only left SA, once he had the permit. That only took about a month. Stevie and I went over on visitors visas and then applied for our residence visa’s. 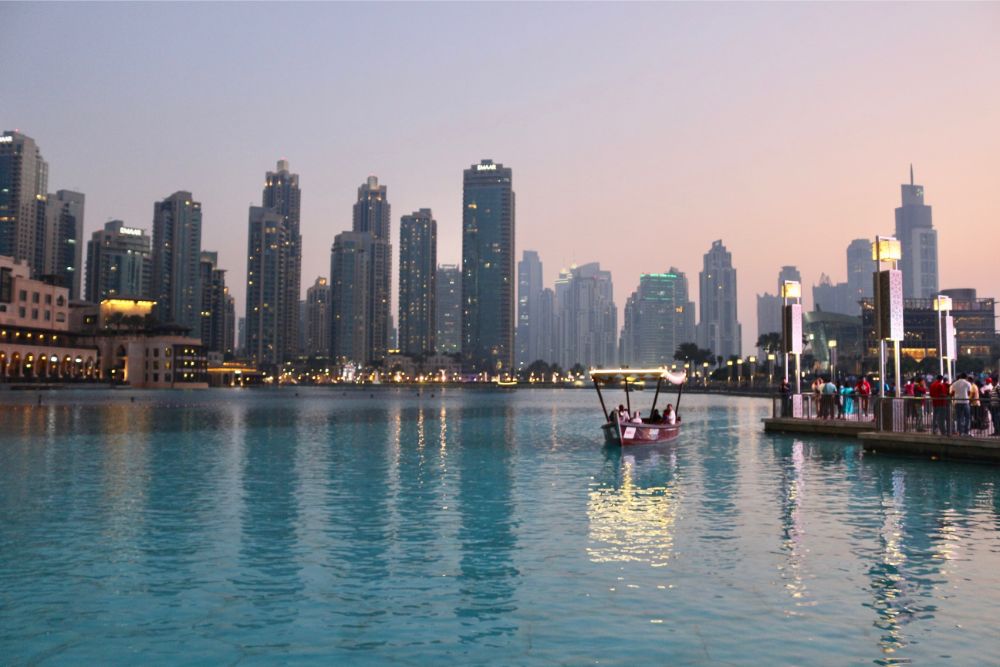 What have you found hard about your new home – for you and your children? (the negatives of emigrating)

As I said above. My daughter really missed her friends and her older sister.

What have you NOT missed about South Africa – for you and your children? (the positives of emigrating)

The safety. We NEVER EVER locked our door. It was never an issue. Also, that the UAE dirham (currency) had some value so we were able to travel easier, which was fabulous.

This was my personal insight: In South Africa, we carry each others baggage (metaphorically) – whether we like it or not. As do all people of all nations, ours just happens to be pretty dark. What I loved about being somewhere else in the world was that when I met other people it was at total face value – there are no pre-conceived ideas or history. I found that incredibly refreshing. 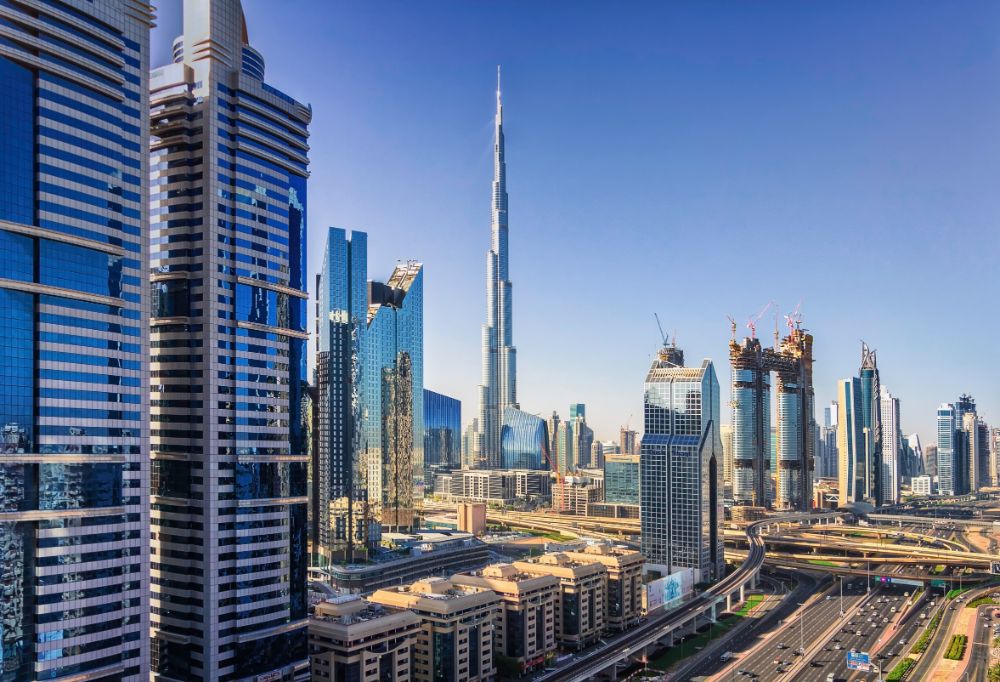 What have you missed about South Africa – for you and your children? (the negatives of emigrating)

I know this sounds so wishy-washy but there is NOTHING and I mean NOTHING like the outpouring of African Joy.  The almost primal fun and laughter.

Of course I missed friends. And now that we are back that has also changed, as we have changed. It feels complicated sadly.

I would go back to Dubai in a heartbeat. It would be really interesting to go back knowing what we know about the place. We would be a whole lot wiser!

I would be happy to adventure anywhere else in the world. 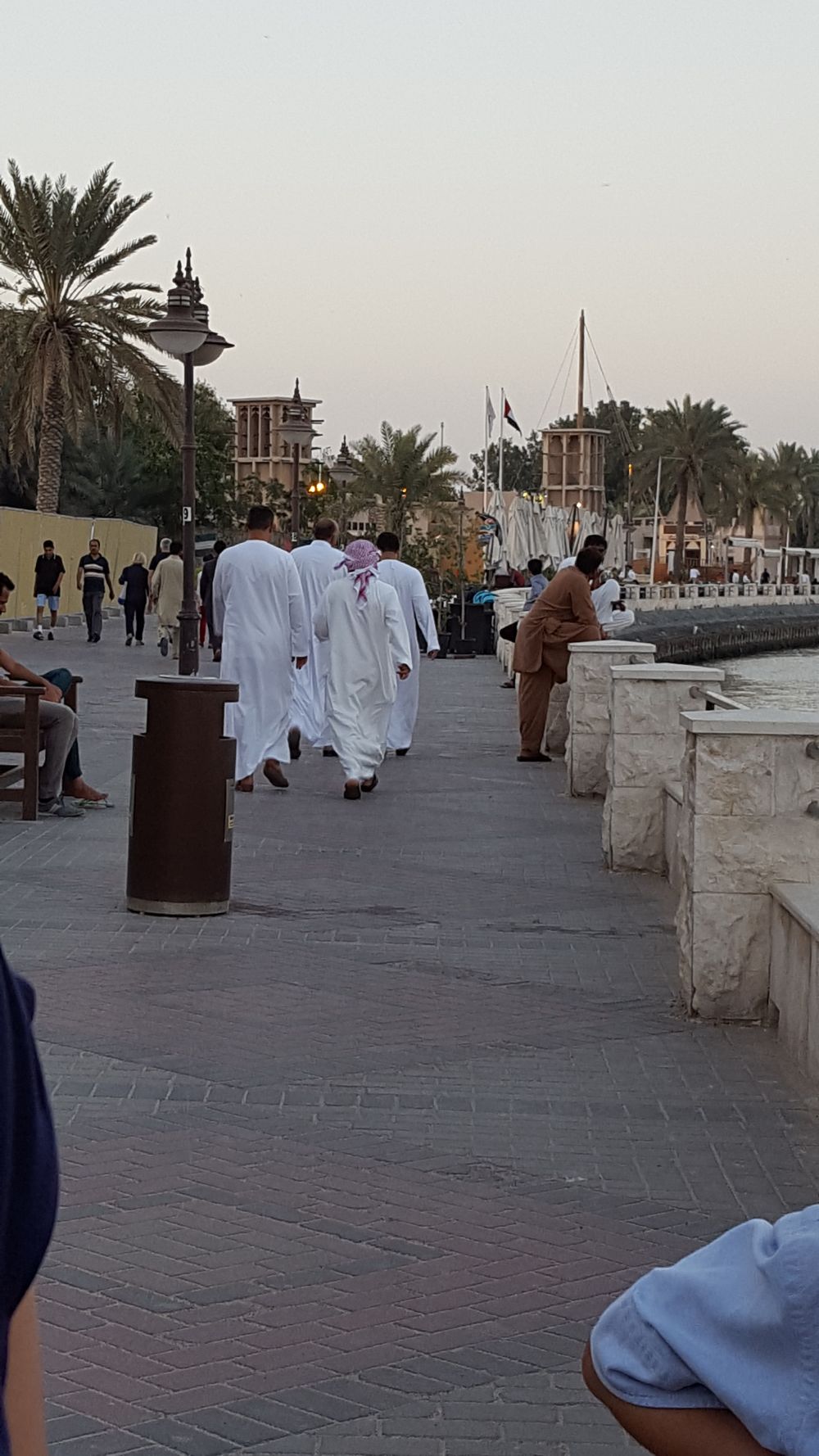 We are back! Not so happily.

My husband is working both here in SA and for Dubai clients. I have my own fitness studio. We are not THAT miserable!

We are finding the school system here brutal though and that is difficult. 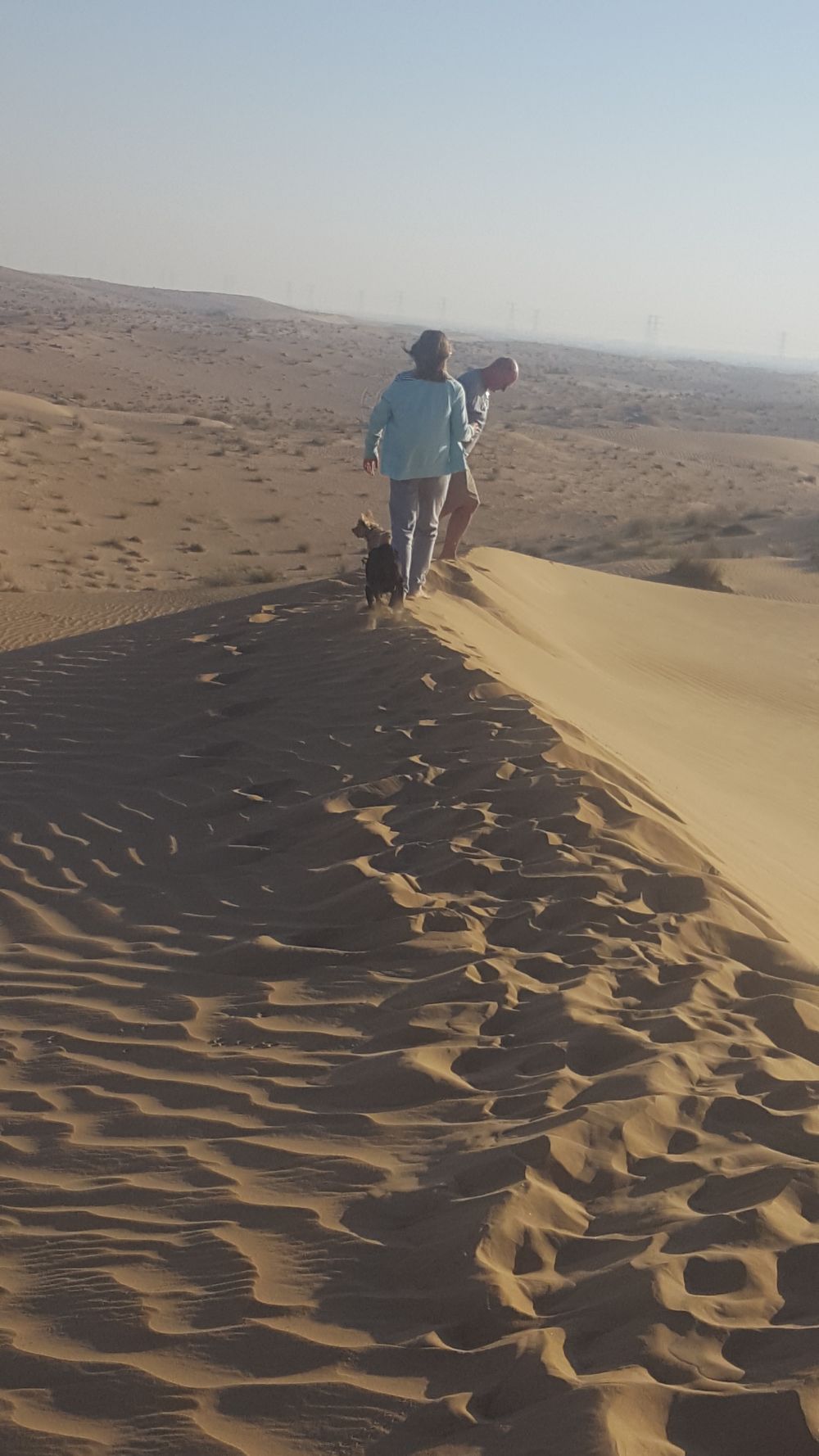 Honestly, ours was not a conventional emigration. We didn’t have ‘papers’ etc to get together. Ours was pretty impulsive and we did things on the fly. It’s kind of how we do life! So no overthinking for us! 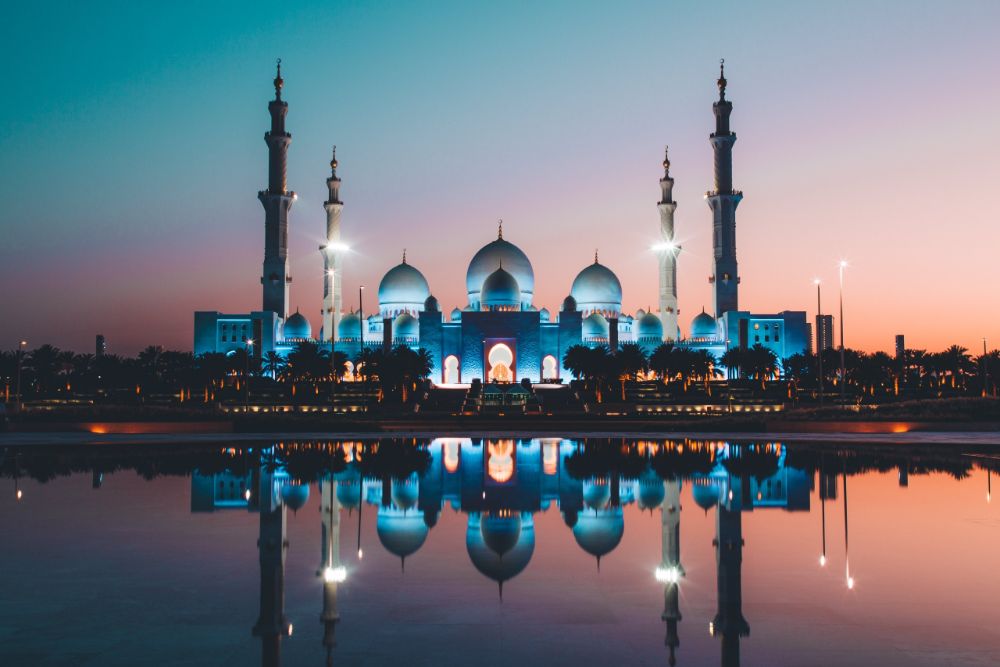 If you are an Honest Expat and happy to share your own emigration story please leave a comment or send me an email at kathryn@becomingyou.co.za

How to keep kids safe online