After a brief hiatus I’m thrilled to be able to announce my Honest Expat series has a few more interviews lined up!

Today I’m bringing you an interview with former South African expat Matt Davison who has spent a few years living in South East Asia but now finds himself back home (for now!)

Read on to find out more about Matt’s expat story… 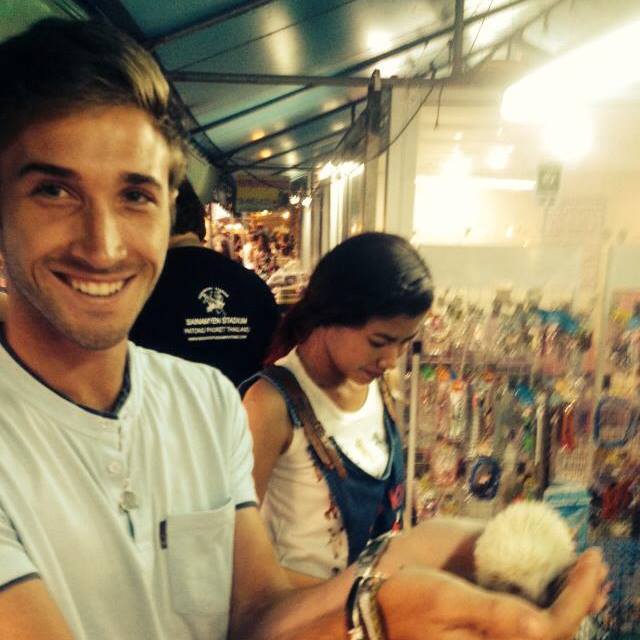 Where are you originally from?
George in the Western Cape, but I’ve lived in Cape Town most of my life.

Where did you emigrate to?
Thailand first, then lived in South East Asia for 3 years.

What was the catalyst/s for your emigration decision?
I had heard good things about teaching in another country from my step sister and old housemate among other people.

I wanted to travel after university. Thailand was affordable, a country I always wanted to experience and they were offering jobs to those who did their TEFL, so it seemed like the right decision.

How long had you thought through the emigration process?
I’m a planner so I thought about it for 8 months and then went through with it.

How easy/ complicated was the application process to emigrate and how long did it take? Did it require certain qualifications/ documentation/ finances etc?
It was fairly easy, I applied for a 90 day visa and had to send financial statements that showed more than R30 000 in my account.

I didn’t have to go that route as they allow 30-day Visas for South Africans and you can get a 30 day extension. In hindsight, I would have gone that route and not gone through the paperwork.

I also did my TEFL online but it was not a necessity as some people do it when they get to the country. 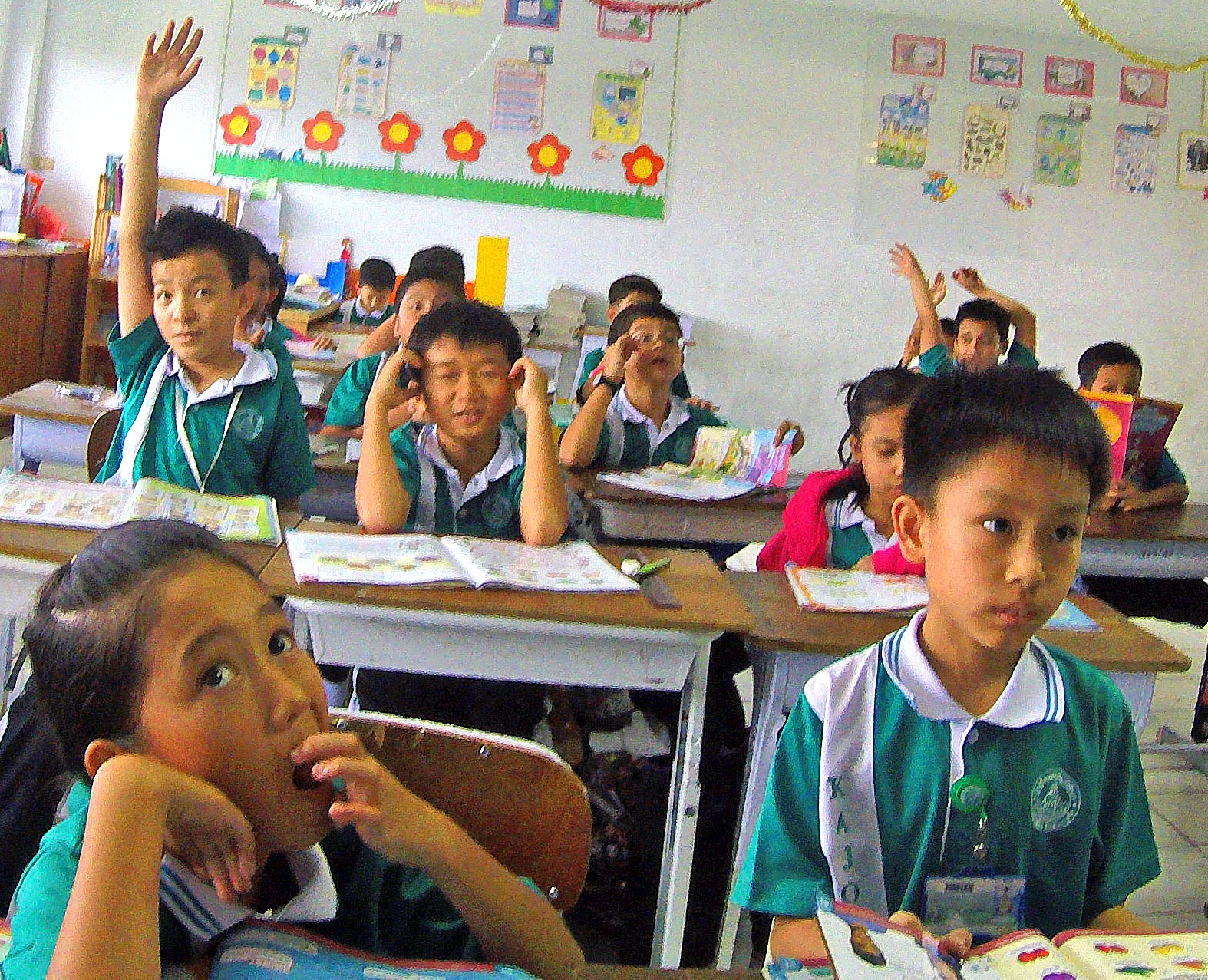 What was your first year like after emigrating?
AMAZING! It was such an eye opening experience. It’s one thing to see a country as a tourist or on holiday, but when you’re an expat, you get more in touch with the culture and country. I loved it.

What have you loved about your new home? (the positives of emigrating)
Life was easier, you could buy your beers, groceries, electricity and ready made food – all at the same store.

I loved the food, it was so easy to get really great food for 50 thb which is about R22 if you convert it to South African rand. 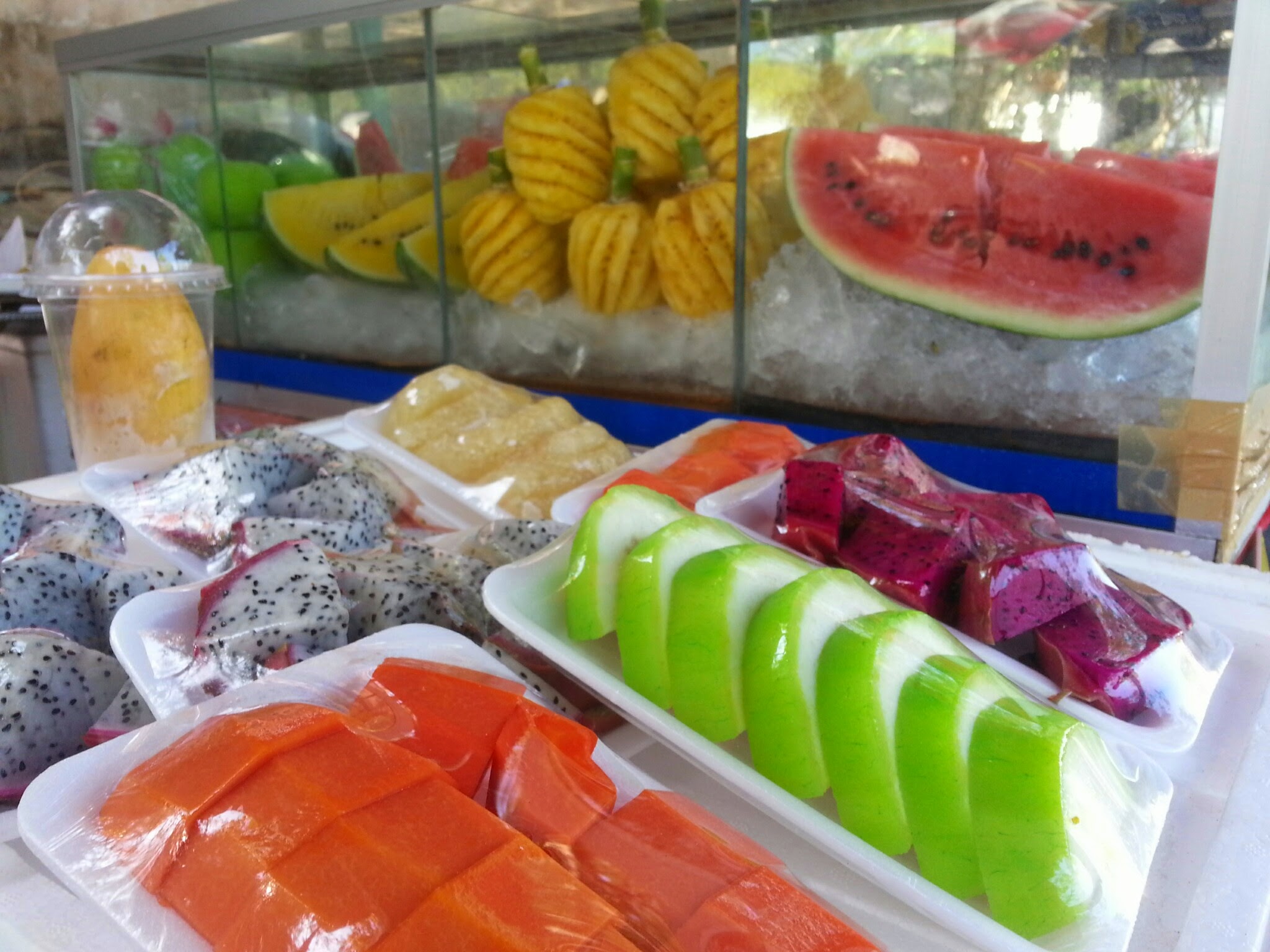 Also this may sound very negative but as a white male in Thailand you are treated very well, especially if you are a teacher. In South Africa, it’s different, you are at the bottom of the job prospects and so I liked the feeling of being welcomed and appreciated in the country. 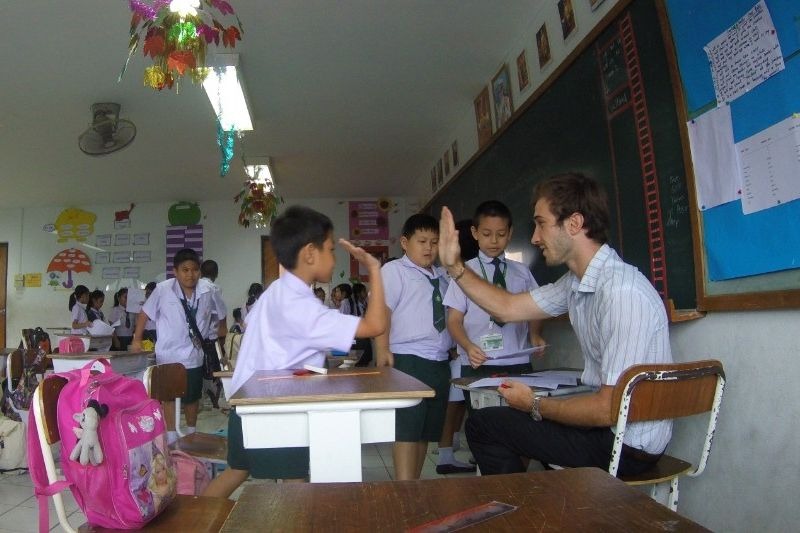 What have you found hard about your new home? (the negatives of emigrating)
I needed to get a new visa every couple of months and do a visa run (where you leave the country for a day and come back with a new visa valid for another 30 days).

There was a lot of trash, this was fairly upsetting because they have such great nature in South East Asia. It made South Africa look clean in comparison.

What have you NOT missed about South Africa? (the positives of emigrating)
South Africa has a lot of crime. I experienced crime in Asia, but I felt more safe there than I did in South Africa. I didn’t miss the feeling of being unsafe.

What have you missed about South Africa? (the negatives of emigrating)
I missed our AMAZING food. Being an expat made me appreciate the smaller things in life, like a good steak or cheese – at an affordable price.

Knowing what you know now – would you emigrate again? To the same place or to a different place?
Without a doubt. I love Thailand and go back fairly often but I would like to relocate to somewhere in Europe in the next few years.

If you could, would you return to South Africa? What would make you consider returning to South Africa?
I have returned but it was for work. South Africa has one of the best workforces in the world, but we have an extremely high unemployment rate. I wanted to give people in South Africa jobs as this is something I struggled with for almost a year after university.

What were the unexpected (good and bad) aspects of emigrating that you’d wished you’d known about before going. Do you have any advice for those contemplating making this huge move for their families?
The most unexpected thing for me was that I made friends for life. I found people that were also out of their comfort zone and shared similar values to me (to travel). I think Facebook groups are one of the best ways to hear about things going on and a great way to meet people and make friends. Facebook groups helped me find an apartment, a job, friends and just about anything – so I recommend them highly. (Ed note: This is how Matt and I met!) 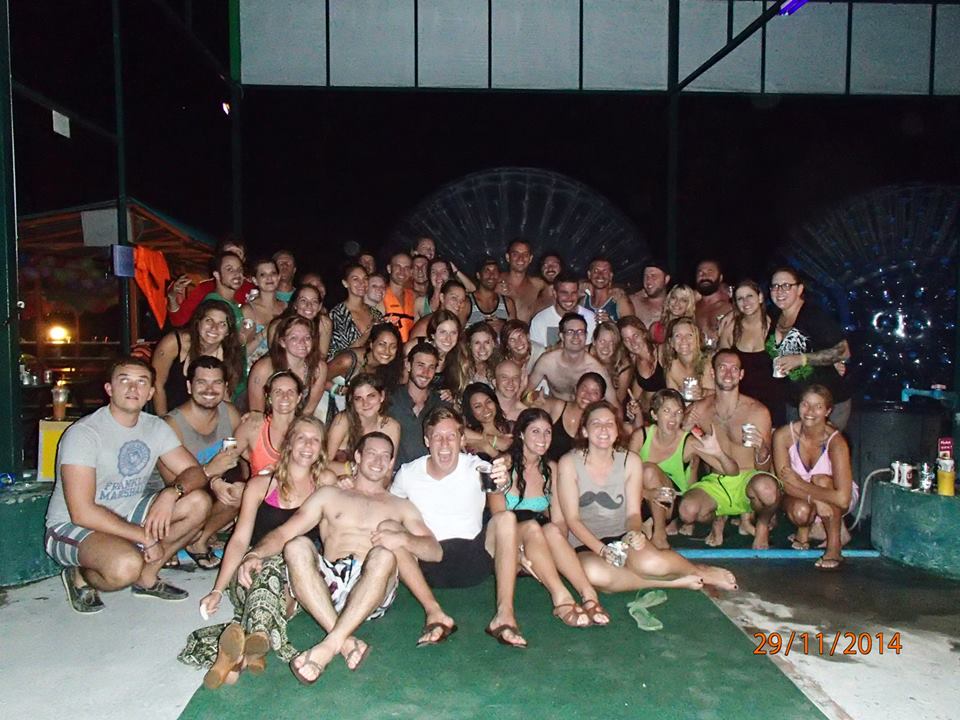 The bad part is that it can also be lonely if you don’t find the right people or place that makes you happy. I also think that there is a little bit of a culture shock that happens at around 3 – 6 months, during this time you may get homesick, but it passes. It’s normal, so just push through it.

Thanks for sharing your South African expat story Matt. It’s fascinating to hear about how every expat experiences their expat life in a different way.

Leisure & Luxe - a visit to the Delaire Graff Spa

What I... Ulpha from Remarried Mom in the City