I’m always thrilled to share my space with other South African bloggers and today I’m pleased to introduce you to one as part of my Honest Expat interview series.

Mariza is a South African expat who lives in Taiwan. Born and raised in the beautiful little town of Nelspruit in the Lowveld she moved to Pretoria after high school and then to Taiwan in 2011. She writes about her adventures in Taiwan and the rest of Asia on her gorgeous travel blog, Hoponworld. 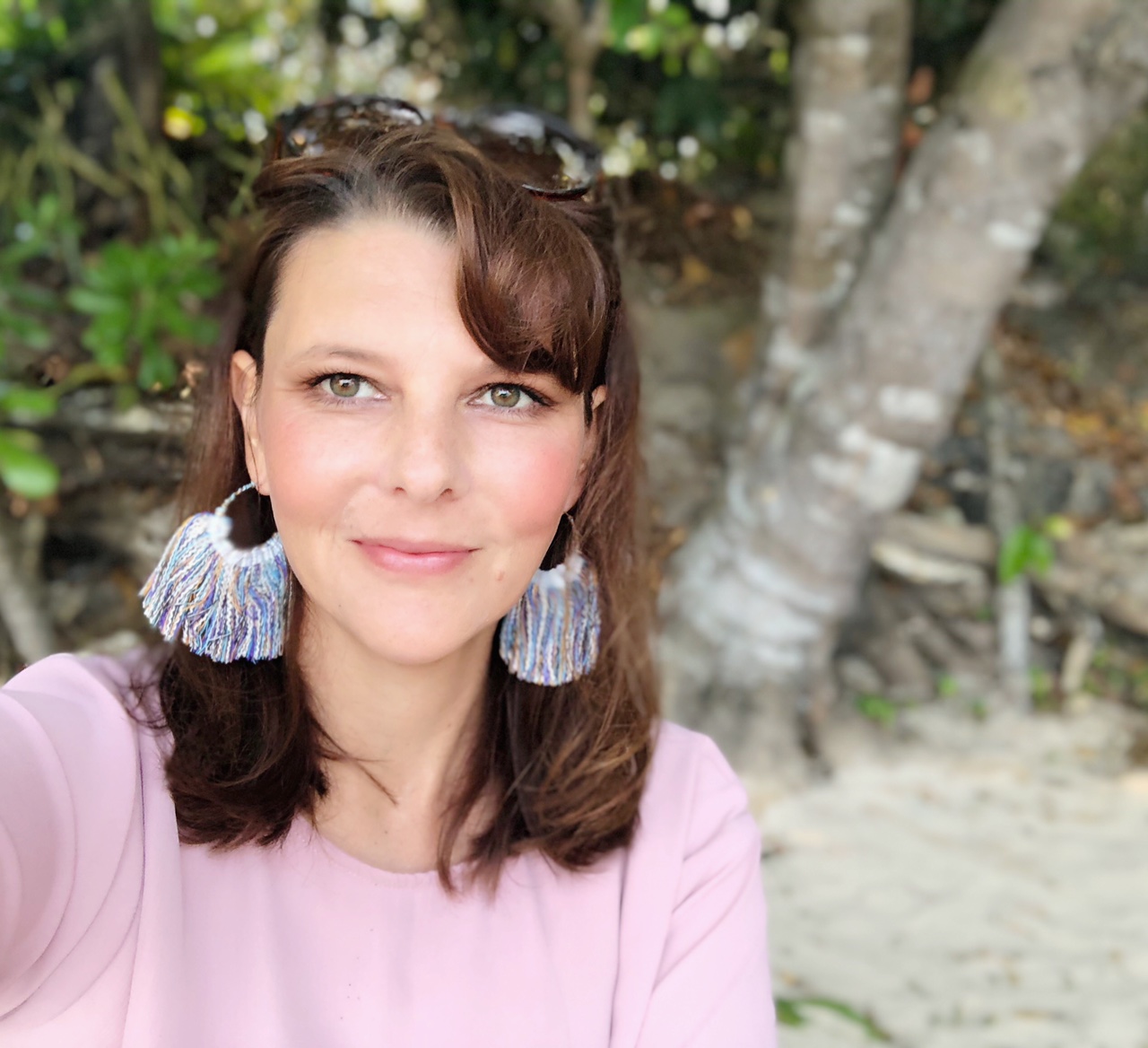 While most people move abroad to get away from the never-ending crime and corruption in South Africa, that was not the main driver for me. Even though it certainly did impact my decision, along with a bunch of other things, my choice to move abroad had more to do with my desire to travel and immerse myself in a different culture.

At that time, I still had quite a bit of debt, so I really wanted to combine traveling with working, and one of the easiest ways to do that was to teach English. 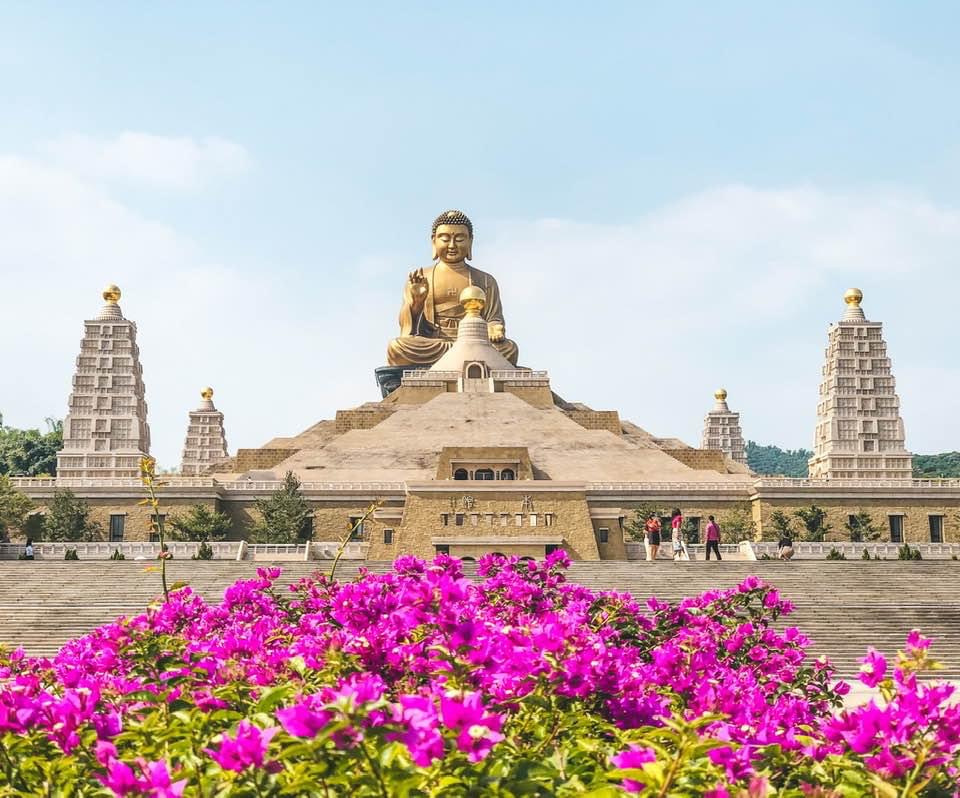 Moving abroad had been on my mind for several years. I even considered dropping out of University during my first year to go on a working holiday visa in the Uk. Luckily, my dad talked me out of that one! Ha!

In 2010, I finally decided to make a move and started actively planning and doing research. The entire process from planning to landing a job to prepping took about seven months. 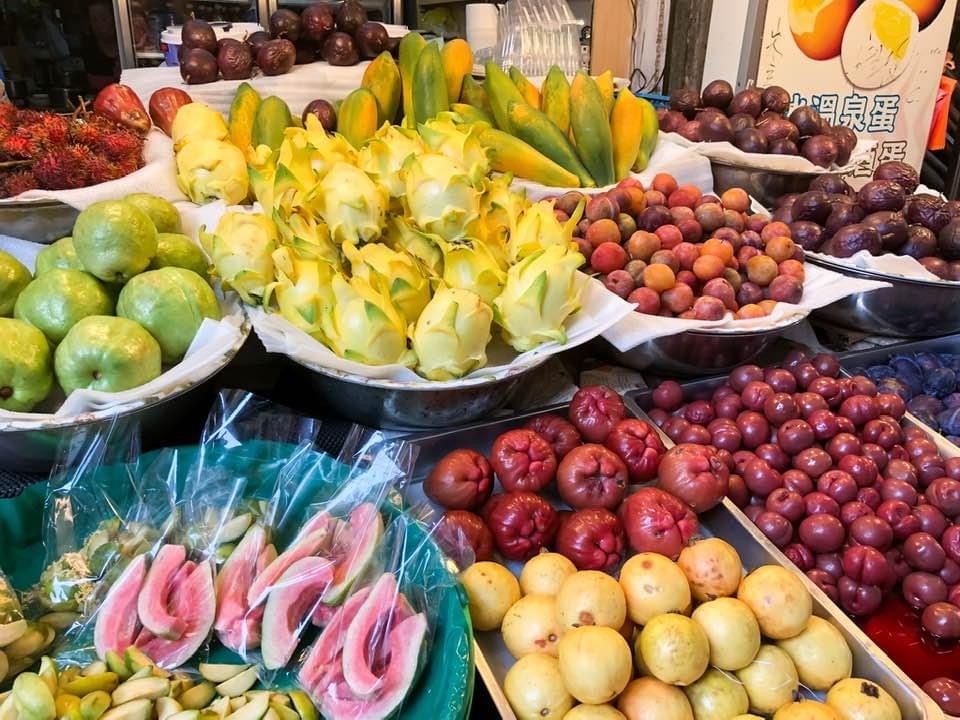 How easy/ complicated was the application process to emigrate, and how long did it take? Did it require certain qualifications/documentation/ finances etc?

The very first thing I had to do was complete a 120-hour TEFL course, a requirement for teaching English abroad in most countries.

Once I had that, I could start applying for teaching positions, but unlike most other Asian countries, the process of teaching in Taiwan is a bit more complicated. I had to get a job to get a visa and a visa to get a job. Luckily, I got an agent, and after that, the process was quite straightforward, and everything just fell into place!

Taiwan is the complete opposite of South Africa – absolutely everything is different – from the culture to the food to the landscape to everything in between! With so many differences, the culture shock was inevitable, but I also loved the fact that everything was new and so different. That made it even more exciting!

While it was hard adjusting to a new job, the lifestyle, the culture, the language barrier, and, more importantly, the food, it was still an amazing adventure! 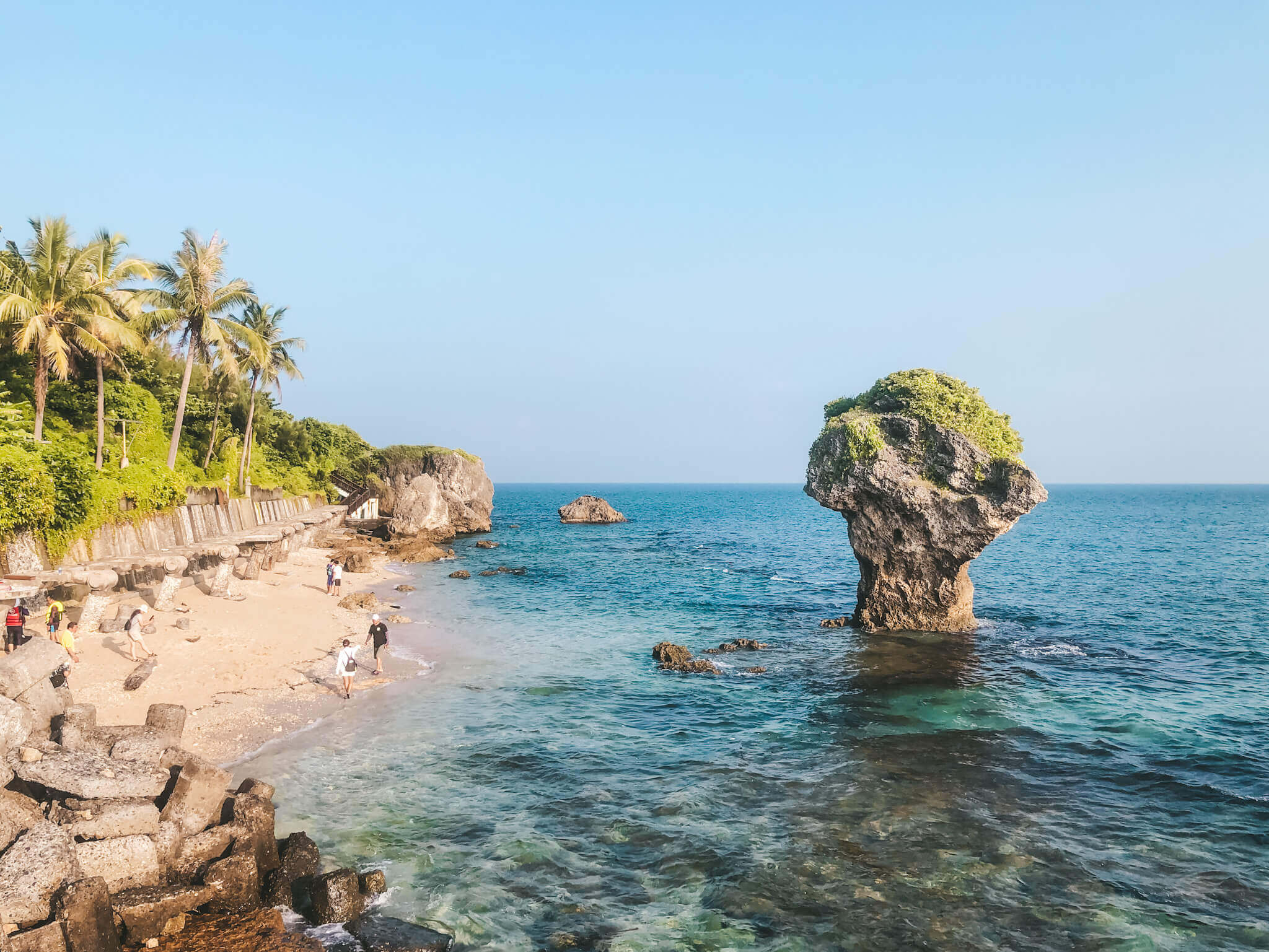 What have you loved about your new home? (the positives of emigrating)

The landscape: Taiwan might be a small island, but there are so many beautiful places to see in Taiwan – from bustling cities to lush jungles to white sandy beaches to mind-blowing canyons!

The convenience: Want to buy food, withdraw money, pick up a train ticket and perhaps even pay your cellphone bill all in one go? Well, in Taiwan, you can do all of that and more in one single place, a convenience store. The best part, convenience stores like 7-11 and Family Mart are practically on every corner, making it easy to check off many things on your to-do list in one place.

The cost of living: Living in Taiwan is a lot cheaper than in South Africa. Utilities like water and electricity are paid every second month and easily cost a third of what you’d pay in South Africa. Except for beef, food is also less expensive, and one could easily get a filling meal for NT$85, which is less than R45. Going to the doctor for a checkup or getting a cleaning at the dentist only costs NT$150, which is about R75.

Things get done: Taiwanese are extremely efficient. They have a strong working culture and stick to deadlines rigorously. I’ve seen entire roads tarred overnight, potholes filled in mere hours, and brand new shops set up in a matter of days. 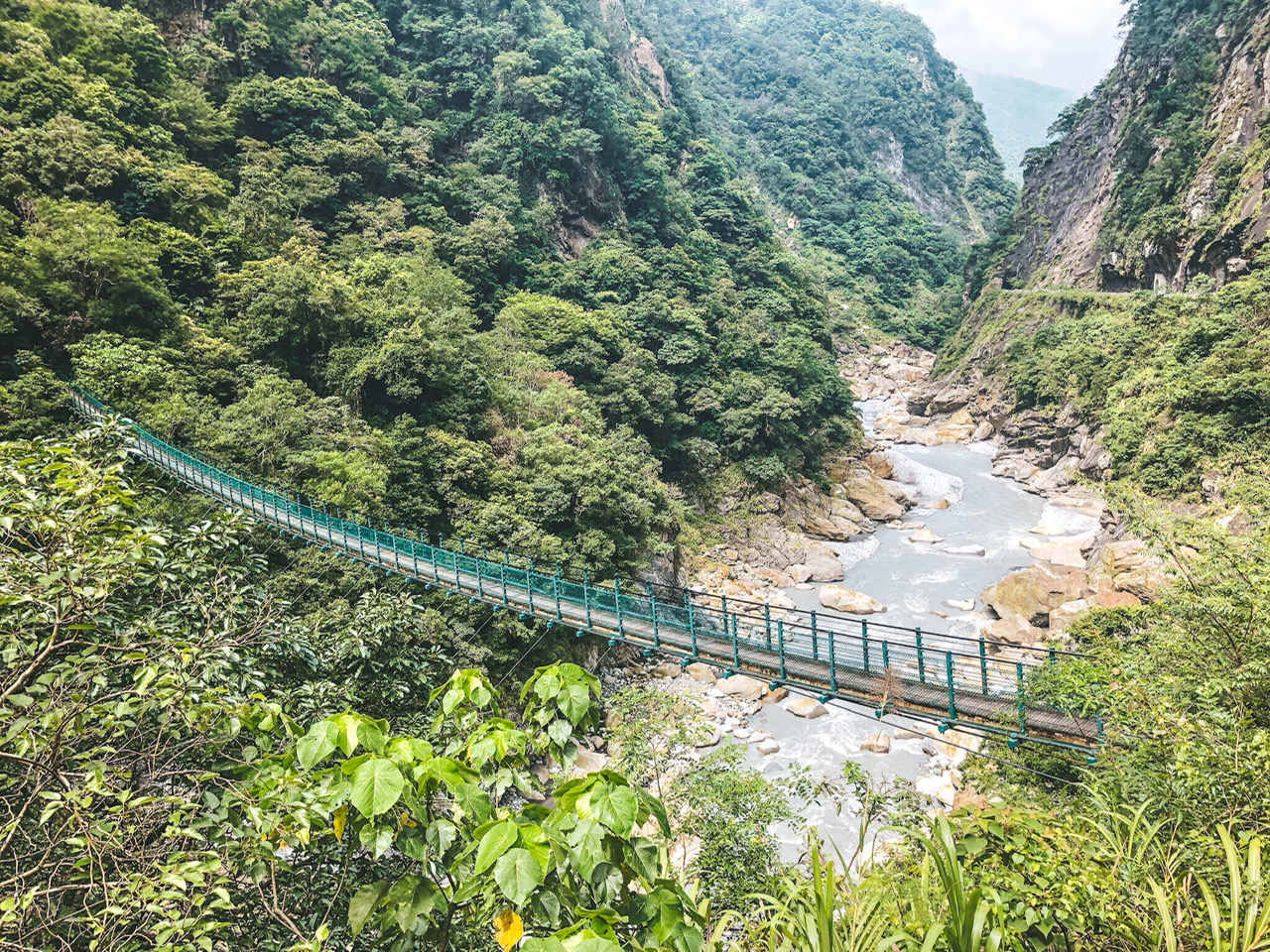 What have you found hard about your new home? (the negatives of emigrating)

Adjusting to the culture and the way of life here was quite a challenge.

Another huge roadblock was the language barrier. Chinese is an extremely difficult language to learn, and very few people can speak English fluently. Luckily, it is getting better, especially since Taiwan aims to have English as an official second language by 2030. 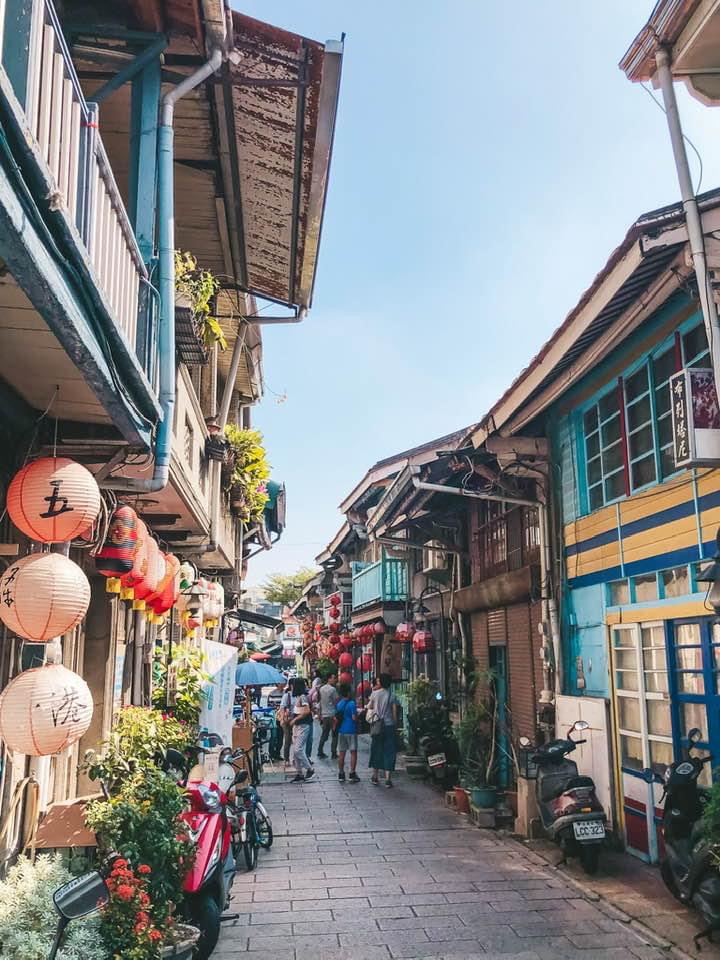 What have you not missed about South Africa? (the positives of emigrating)

I haven’t missed the road rage, the racism, the lack of getting things done, and above all, the crime! 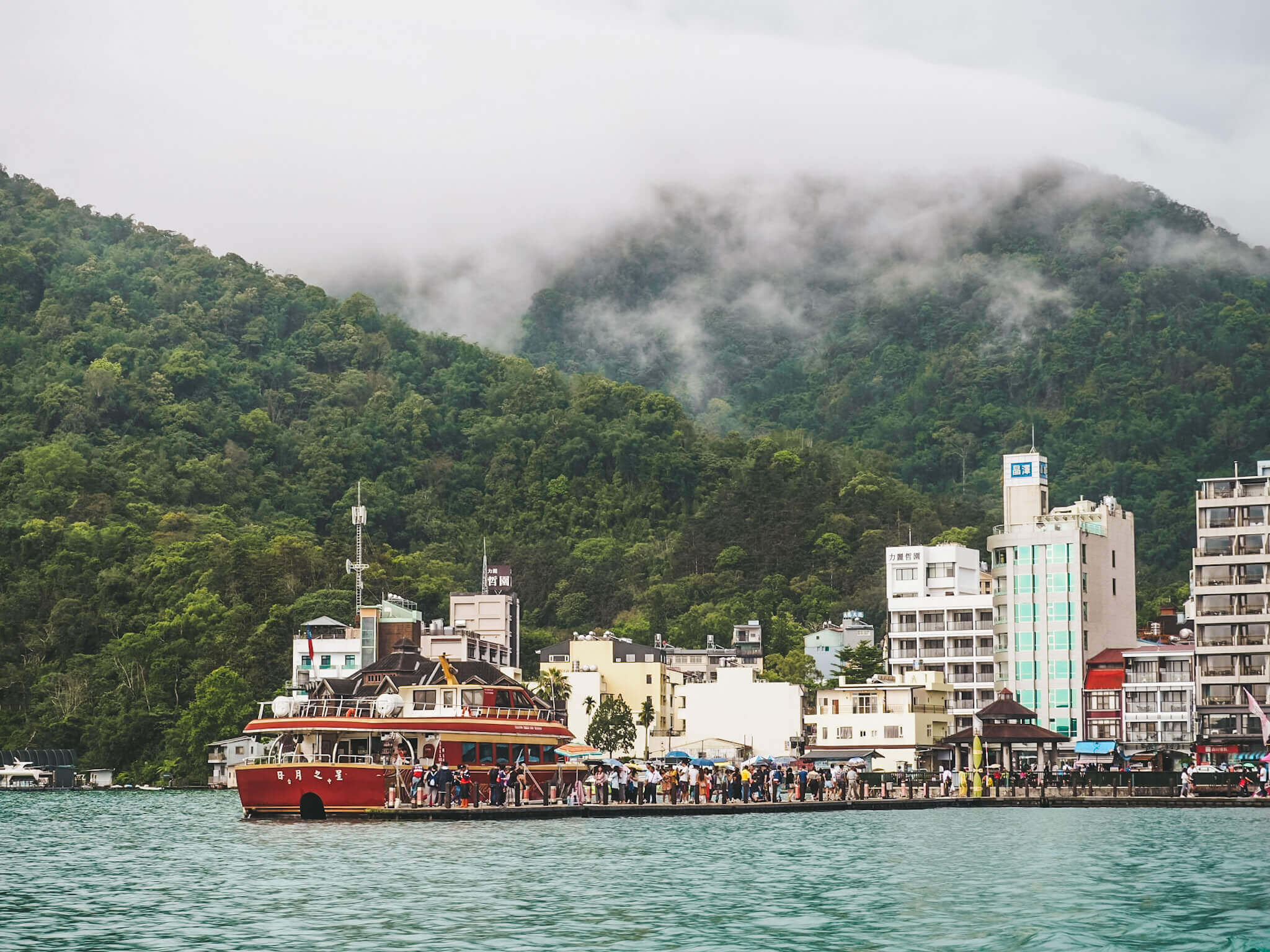 What have you missed about South Africa? (the negatives of emigrating)

Honestly, I’ve missed so many things about South Africa that I could write an entire book about it.

But in a nutshell; my friends and family, Woolworths, a proper braai with a lekker steak, Savanna Dry, Christmas lunch (Christmas is not an official holiday in Taiwan), rusks, South African’s amazing sense of humor, Sunday drives to the waterfalls along the Panorama Route or the quirky cafes of Cullinan, spending December holidays in the Cape, and even at times Chinese take-out (the South African way)!

Knowing what you know now – would you emigrate again? To the same place or a different location?

Absolutely! For now, Taiwan is my home, but who knows what the future holds! 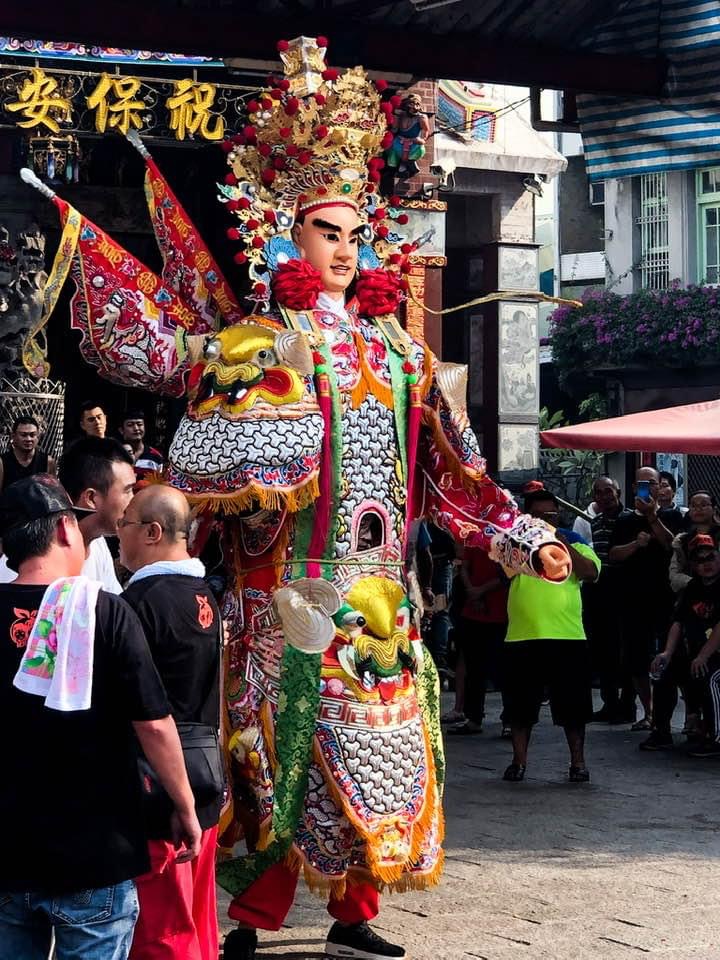 That’s a tricky one. While I would love to return to South Africa one day, I don’t see that happening soon. At least not until things change there.

What makes it hard to return to South Africa – for you?

The unstable job market, high cost of living, and the ever-increasing crime rate are probably the main reasons I wouldn’t move back to South Africa. 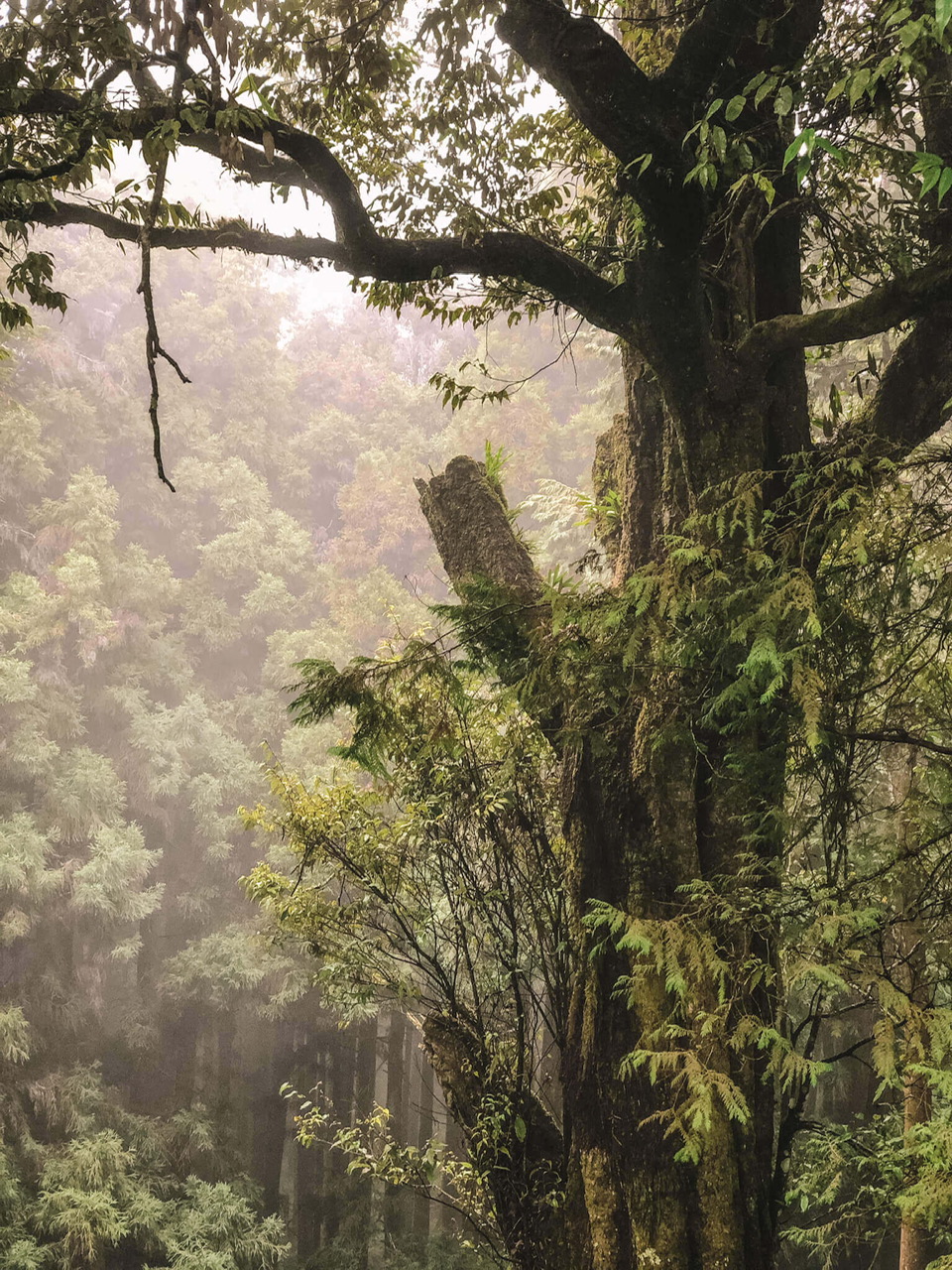 What were the unexpected (good and bad) aspects of emigrating that you’d wished you’d known about before going?

I wished I saved a bit more money before my move. Make sure you have enough money to keep you afloat for at least several months. I also wished I had learned a few basic Chinese phrases before my arrival, which would have saved a lot of tears and frustration! Ha! 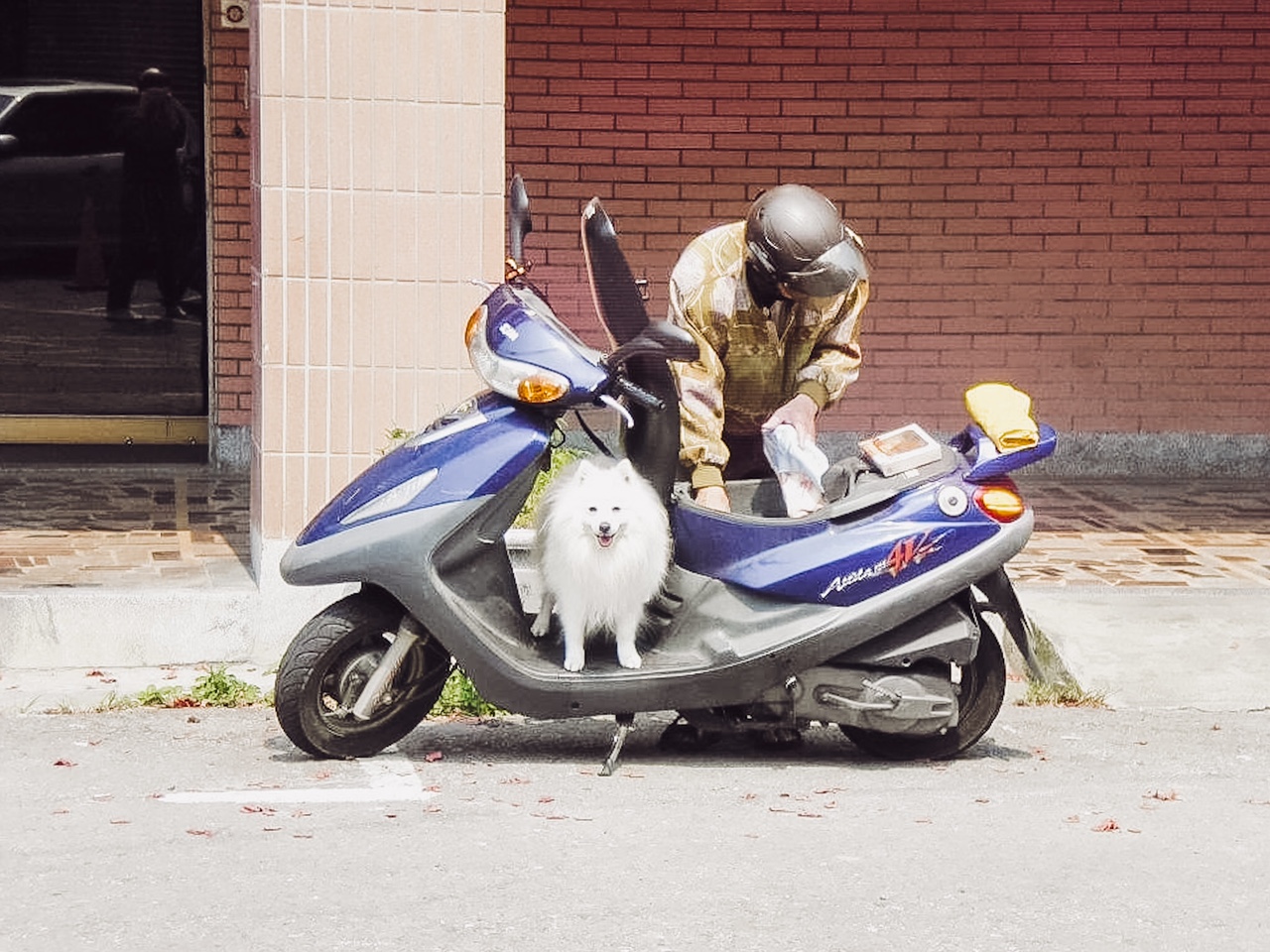 Do you have any advice for those contemplating making this huge move for their families?

Be open-minded – One thing that has really helped me live abroad for so long is an open mindset. Accept that wherever you go, it is not South Africa. It will probably be very different from what you are used to, especially if you’re moving to a place with language barriers or different customs and traditions. Therefore, know that some days will be tough, while others will be wonderful. However, whatever you do, embrace the good, the bad, and the ugly as they all part of the adventure!

And, most importantly, have fun!

8 things to do in Franschhoek

Spa Review: A massage in the scented garden at Steenberg