It’s a question on the minds of many and currently a topic of conversation at braai’s across the country: Emigration. Do we stay or do we go??? But, as with life, it’s not as simple as that!

Yes, we know all the reasons to go – crime, violence, economy, education, politics (etc etc etc). The future is uncertain for this beloved country, but the conversation always seems to be biased towards the choice already made by the potential emigrant. And those who are imminently leaving the country aren’t always the best ones to talk to.

So, I’ve decided to ask those who’ve already made the leap… those South Africans who’ve emigrated across the world. What is it REALLY like?? I want to know the good, the bad, the ugly. I don’t want the sugar-coated “fake news” story. I want The Honest Expat to tell me like it is – is the grass greener (well, it probably is greener than ours in the Western Cape!!) or is it just as brown?

The idea behind this new series on my website is to gain better insight into the realities of emigrating for South African families from those who’ve gone before – it’s for me, but mostly it’s for you, those of you who’ve been having this merry-go-round conversation too. I’m not interested in featuring people who only share one side of the story. I’m sorry but nothing is all roses, all the time. I want the truth and nothing but the truth! First up is an old school friend of mine, Mandy from Cape Town. She made the move in 2006. She first tried the UK, then bounced back to SA and finally found her new home in Auckland, New Zealand.

I originally made the move as my baby boy, Shay, was 9 months old and I felt like I wanted to give him what I felt like was better opportunities in life. I originally moved to the UK but returned to SA after 6 months as felt I had made a mistake… Then after another 6 months of being in SA I decided to give it another chance and moved back to UK and after a year moved to NZ as obviously the UK was not the country for us.

To be honest I made the decision quite quickly…. and hadn’t thought too long about it, hence the back and forth a bit.

The move to NZ was not an easy one, originally I was lucky to get a work permit as my job was on the shortage list, the main thing was having a job offer. After 3 years when I wanted to get residency my job was no longer on the shortage list, but I had met a Kiwi guy so eventually went down the road of residency through defacto relationship. It was a very long, stressful process and also costly as each visa/permit is a cost. There were many times when I wanted to give us as they would ask for more information or times when I thought I would never get it, but my brother kept saying to just keep at it, which we did and thankfully got residency after 5 years.

It was very hard, lots of tears and feelings of homesickness – but I also saw what an amazing country NZ was to bring up children. I missed my family and South Africa so much, but for me personally my job in NZ had me earning more money than I could in SA and was able to therefore give my son a better life.

What have you loved about your new home? (the positives of emigrating)

I love the freedom in NZ, there are lots of amazing things for children, free music in the parks, well looked after public areas that are safe. I love that NZ has a similar lifestyle to South Africa, so they are many outdoor activities and it is very family orientated. NZ is also a beautiful country.

What have you found hard about your new home? (the negatives of emigrating)

The biggest thing for me personally is that South Africa will ALWAYS be home, I still don’t see NZ as home and miss my friends and family so much. I miss the familiarity of people knowing me from when I was young and the memories we share. For my son he was very young (only 3) so he sees NZ as home and loves it but misses his grandparents a lot as he is very close to them. In the beginning it was very hard financially, but that does become easier over time. 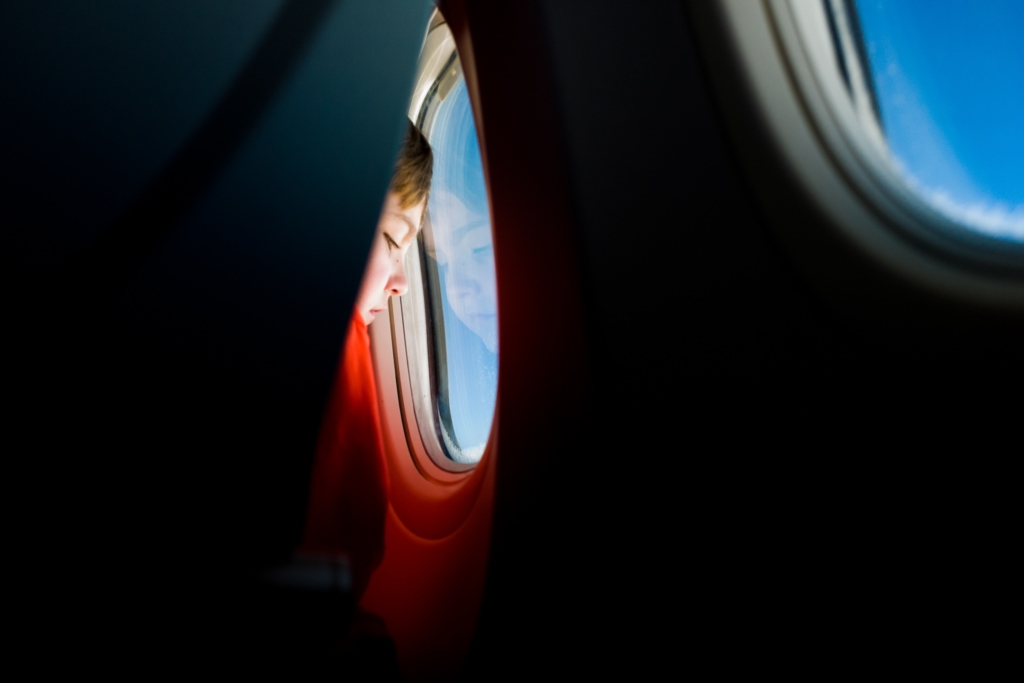 What have you NOT missed about South Africa? (the positives of emigrating)

I think the biggest thing which is probably the same for most people is the crime, I don’t miss having to have burglar bars or making sure doors are locked and that feeling of fear. I think when you live in SA you become quite complacent, but once you have lived away from it you realise how good it is to feel safe in your own home and being out and how easy it is to take for granted.

What have you missed about South Africa? (the negatives of emigrating)

I miss the people, to me South Africans are still the most friendly, welcoming people. I miss a sense of belonging and feeling at home.

Knowing what you know now – would you emigrate again?

I would still do it again, and definitely to New Zealand, but in all honestly if I hadn’t of had a child I would probably still be in South Africa. The main reason for my move was being a single mother I felt like NZ had better opportunities for us.

I don’t think I would return to South Africa as it is now.

What makes it hard to return to South Africa?

I think after living away from SA you realise how much freedom you feel in (for me) New Zealand and how safe I feel. I am happy for my son to get the bus with his friends and to be out of an evening and not worrying about his safety (within reason). If I  had of stayed in South Africa I don’t think I would be in the same financial position I am in now and owning my own house and having own business.

What were the unexpected aspects of emigrating that you’d wished you’d known about before going. Do you have any advice for those contemplating making this huge move for their families?

I think the biggest bit of advice I can give is to embrace any new country if you make the move, I made the mistake of constantly comparing NZ to SA in the beginning which can make you very unhappy and sad about where you are, you need to just see the good in the move and remember why you made the move. I would also say make sure you have done a lot of research before moving. I originally made an impulsive decision and moved very quickly which ended up with me back in SA. The other thing is to join Facebook groups or forums which can offer advice from people that are also looking to make a move or that have already made the move. The other thing is to remember that every story is different and that there will always be pros and cons, but the one thing is if the seed is planted in your mind and you feel like you want to do it, don’t waste time – as hard as it can be take the first step and it does get easier over time.

Thanks so much for taking the time to take part in this interview series Mandy. I really appreciate your input and I know that others who read your story will value learning from your experience!

If you’re an expat (or know an expat) who is happy to share their expat experience in my new The Honest Expat interview series please drop me an email on kathryn@becomingyou.co.za for more details on how to be featured in the series.

My Journey With... Living with a Chronic Illness

Meals for Moms: Roast Chicken in the LG NeoChef Microwave