A brand new interview series, The Honest Expat, started over here just last week and it took off! I was amazed at the response… but obviously it’s because it’s a hot topic across South Africa at the moment

Emigration is a question on the minds of many, but, as with life, it’s not as simple as that!

There are so many reasons to go – crime, violence, economy, education, politics – but are there perhaps reasons to stay that we just aren’t focusing on? When weighing up any choice you need to look at the positives AND the negatives of each option and for emigrating there surely are pros and cons of both decisions!

I’ve decided to ask those who’ve already made the leap, those South Africans who’ve emigrated across the world, to find out what it’s REALLY like.

I want to know the good, the bad, the ugly.

I don’t want the sugar-coated “fake news” story. I want The Honest Expat to tell me like it is.

The idea behind this new series on my website is to gain better insight into the realities of emigrating for South African families from those who’ve gone before as a way of helping those of you who might have also been having this merry-go-round conversation. Today’s interview is with JP, a very close friend of ours, who left South African shores over 9 years ago and now calls a town outside of San Diego in California home.

Where are you originally from? Cape Town, South Africa

Where did you emigrate to? California, USA

I fell in love with a girl from the USA and I really wanted to make this relationship work, so I moved to the USA to be with her. We have now been married for almost 9 years and have 2 beautiful little girls, so it all worked out good – ha ha

It probably was about a period of 4 months between making the decision to emigrate and moving to the USA. I had never thought about emigration before meeting my now wife.

The process was not too complicated, but I didn’t do a good job of closing my affairs in SA before emigrating, so it was difficult to do that from 6,000 miles away. If you plan on doing it, I think the most NB thing to do is to get a letter from SARS saying that your taxes are up to date (I can’t remember the name of the letter). Oh, and have a full birth certificate. I only had the half page certificate and it was really stressful trying to get a full copy from 6,000 miles away. Fortunately, my dad helped out with that process a lot! I’ve spoken to other South Africans who moved here and they said that you can apply for citizenship by yourself. I hired an immigration attorney to make sure there wouldn’t be any problems, the total cost was about $10,000. As far as timing, I think you can become a US citizen in 3 years, but I took double that as I got my Green Card and then had to save up money to go the the citizenship stage. There are obviously all sorts of paperwork requirements that I didn’t mention, but most of those things you should have anyway.

The first year was not too difficult, because I got married during that year, so that took up most of my thoughts. I had been to the States before, so I kind of knew what to expect as far as the day to day of things go. I did miss my family and friends a fair bit that first year, but I have great in-laws and they did a really good job at making me feel at home.

There are great opportunities here for my kids, that I don’t think they’ll have anywhere else in the world. The example I always use is: on the entire continent of Africa there has only been 1 person who went to the moon. And he was a billionaire. In the USA, if my kids wanted to be an astronaut, there is the opportunity to do that. It’s crazy, but it’s true. It’s still possible to make it big here in the USA, and while I believe that certain types of people will always do well, no matter where in the world they are, I just think it’s a bit easier to make your dreams come true in the USA. I feel really safe here, especially coming from SA. There are no fences around by house, or bars on our windows and that’s nice. Life is just really easy here compared to SA. The customer service here is out of this world. There are soooo many more options in anything you can think of: coffee, food, clothes, you name it. 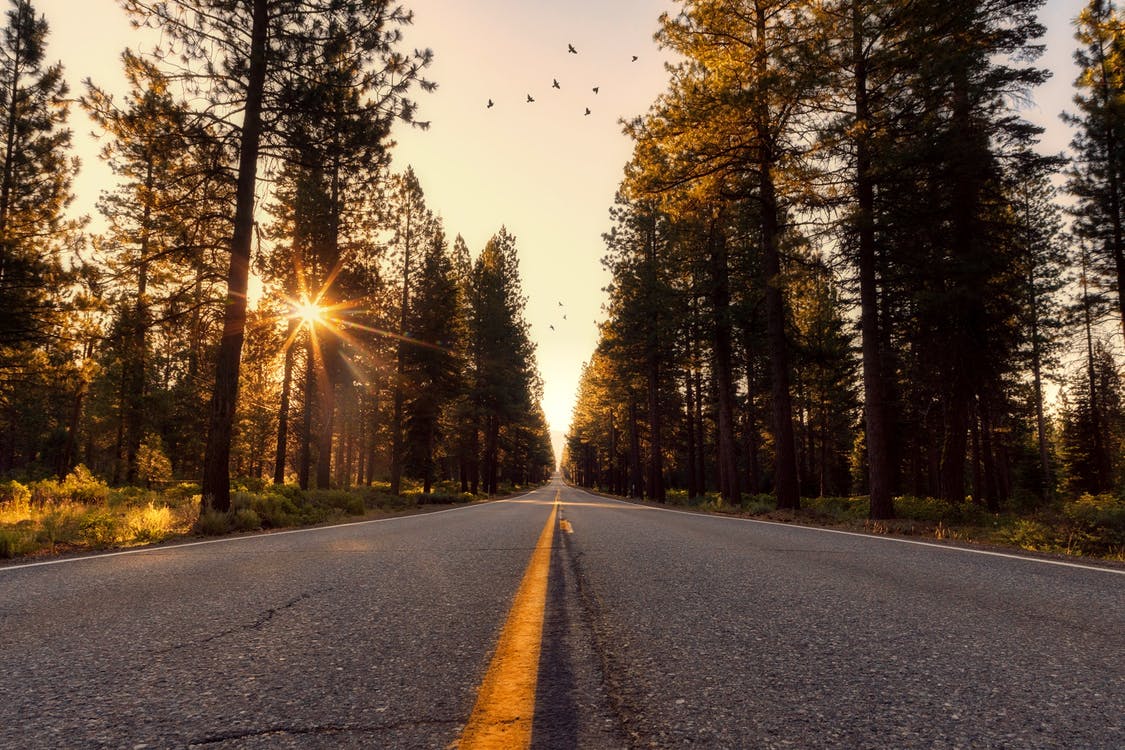 I have struggled to make friends here and find that the people are not very friendly. Cape Town just has the best lifestyle. You can go to any of the pretty beaches for sundowners, or go climb the mountain all within less than 30 minutes of wherever you live. Here it’s not like that at all. I live about an hour from the beach and the beaches are nothing like Cape Town. The US lifestyle is also just work, work, work, not much balance. And if you want to live closer to the beach it is really expensive here. Another thing is the crowds and the traffic. You have no idea what crowds and traffic are when you come from Cape Town. Then, not too get political, but the weird thing here is this: In South Africa, you and all your friends pretty much share the same political viewpoints, but here, your neighbor or friends who have the same background as you can have political viewpoints that are on another planet compared to yours. Because your SA friends share your political views there is no need to discuss politics, but here, you better watch yourself as differences in political opinion could harm your future. What I can say is this, my kids will probably only ever know the USA life, so I don’t think they will have any negatives. Also the wine here is not very good!

The fact that you can’t leave valuables in your car, and the bad customer service.

Having a braai with friends, All Gold, Sugus sweets, Bar One, Biltong, Pro-Nutro, Kauai, St. Elmo’s, family and friends. The easygoing lifestyle. The waves and the fact that you can go surf great waves with no crowds. The really good wines. Watching  rugby or a cricket match on TV.

That’s a difficult question. The abundance of opportunities for my kids makes it difficult to justify going anywhere else. I think I could live in a state with more mountains and swap the ocean for the mountains, but that also comes with lots of snow, so not sure I could handle that. I’ve recently had some interest in the Mediterranean and I think it would be great to live there, but the language thing might be a barrier.

If I could get a job paying R100k per month, then I might consider it, as the lifestyle is just unbeatable. But that is not going to happen, so I don’t think I’ll return. Besides, my wife was born and raised in the USA, and I don’t think she’d want to give that up.

I think the cost is a big issue. You are always aware that there will be costs, but once you need to write those cheques, then you really realize how that is going to affect you. I also think that if you do it later in life you kind of push retirement back, as you pretty much start from scratch again, which is not ideal in my opinion. Know that you are going to miss your family and if you have kids, they are not going to grow up with their grandparents. With the emigration decision, there is always pros and cons, I would say that you can’t beat Cape Town. Yes, the cost of living is high, but if you can get a good job there, you’ll have a lifestyle that will costs millions of dollars to replicate in the USA. The USA is not just the land of milk and bacon. It might be easier to move to Australia where the lifestyle is similar, but the downside of that is that there are Aussies there 🙂 Looking to move to San Diego?

Read this list of the best things to do with kids in San Diego.

If you’re a South African expat reading this and would like to share your story please send me an email: kathryn@becomingyou.co.za

The Benefits of Tea Tree Oil