In this week’s Honest Expat I interview Claire who has recently moved to London from Cape Town. Her husband, Gareth, and Jack Russell, Harley, are due to join her in the next few weeks. 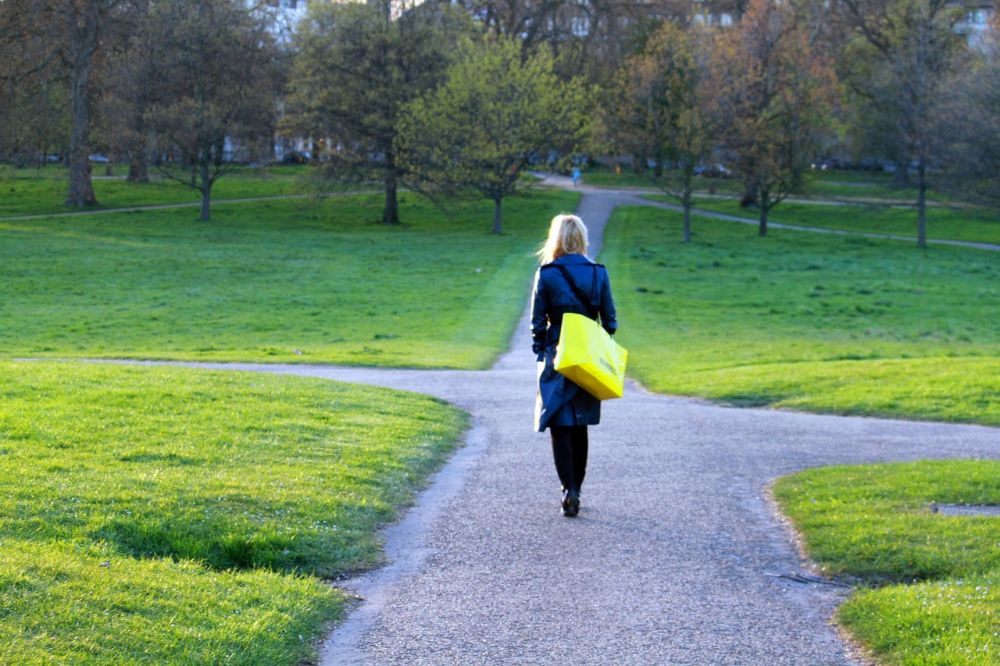 Where are you originally from? Cape Town, South Africa

Where did you emigrate to? London, England

We’re both in our late thirties, and have been thinking about moving overseas for a number of years, eventually taking the plunge earlier this year after my brother and Gareth’s sister and their respective families also took the decision to emigrate (to the UK and New Zealand), meaning the family we were closest too were now going to be living on the other side of the world to us.

Both of us felt stilted and too set in a comfort zone. And we were feeling the pressure of a not-so-strong economy. Yes, there had been crime that had affected close friends and neighbours. But that wasn’t the driving force. We love South Africa, with all its foibles.

I had just been made redundant for the second time in three years and my husband and I decided to try our luck in England, finally putting my British passport to good use.

With a British passport I was able to move instantly. My husband is in the process of applying for a spousal visa, and that process has been incredibly stressful and drawn-out.

We’ve been waiting six weeks, and had an initial refusal that we’re appealing. Our agency warned us that processing periods are very long at the moment and there are awful delays at the Home Office – we paid for priority processing as normal processing is taking up to three or four months.

I’m only a third of the way through my first year, and I am still waiting for my family to join me. But even with that stress, I am confident that we’ve made the right decision. It’s been a rollercoaster of highs and lows and not being in control of every aspect of the move has been a huge challenge for two people who try to micromanage our lives. I think this is a good thing, though. We wanted to push our boundaries and this move has certainly done that.

Emotionally, it’s pushed both of us into a period of personal growth. Being apart, with one wrapping up our lives in South Africa and the other setting up a new life in the UK, has been tough. Thank goodness for modern technology – WhatsApp video calls have been life-saving.

The loneliness has also been a struggle – being away from your support system isn’t easy and there have been plenty of tears on both sides of the world. The most noticeable difference is not having to constantly look over my shoulder. South Africa is an angry, stressed-out, frustrated place and I hadn’t realised quite how badly this had affected me. I have depression and anxiety, and the conditions back home were definitely influencing my mental health. I finally feel like I can breathe!

I love the vitality of London. This city has such energy! I have had a blast exploring it and finding so many wonderful things to experience.

Also, I have felt a little like I have found my other home. I was raised by a British mother living in South Africa and many of our family traditions come from her life here in England. So in a weird way, it feels familiar while also being very strange.

Being away from your family and friends is the toughest part of it. And the strangeness of a new place was overwhelming at first – I found it panic-inducing to go food shopping. At home, I knew exactly which Woolies aisle to head to for tinned tomatoes. And all the packaging was different, so a shop that would normally take me 15 minutes would take more than an hour.

I have also missed the convenience of owning a car. The public transport here is excellent, but doing a big grocery shop is a hassle and shopping for things like bedding and a microwave without a car to drive them home takes a bit more effort. Thankfully, the online shopping is fantastic!

Finding a flat to rent has also been hard. There is a lot on the market, but the good ones get snapped up quickly. And you don’t sign a lease immediately – that’s only done a few days before moving. I feel like my flat is going to be whipped out from under my feet, and that insecurity isn’t pleasant.

Finding a job was also hard – at first glance, there are hordes of jobs being advertised here, way more than back home in SA. But there are also hordes of people applying for those jobs, so the odds are stacked against you. I eventually found two great recruitment agencies that helped in my search.

The aggression on the roads, the unfriendliness in the shops, the me-first attitude everywhere you go. Life here feels kinder. I don’t miss not being able to walk my dog without fear of being mugged, or worse.

The wine. There are so many options here (including plenty of South African bottles), but I still miss my local favourites. I miss knowing the names of the wine farms and the varietals. I haven’t really pushed myself to experiment with the wines here.

I miss the natural beauty of Cape Town – I live close to a few parks, which I love. But it’s not the same as going to Newlands Forest or the Vermont Coastal Path in Hermanus. 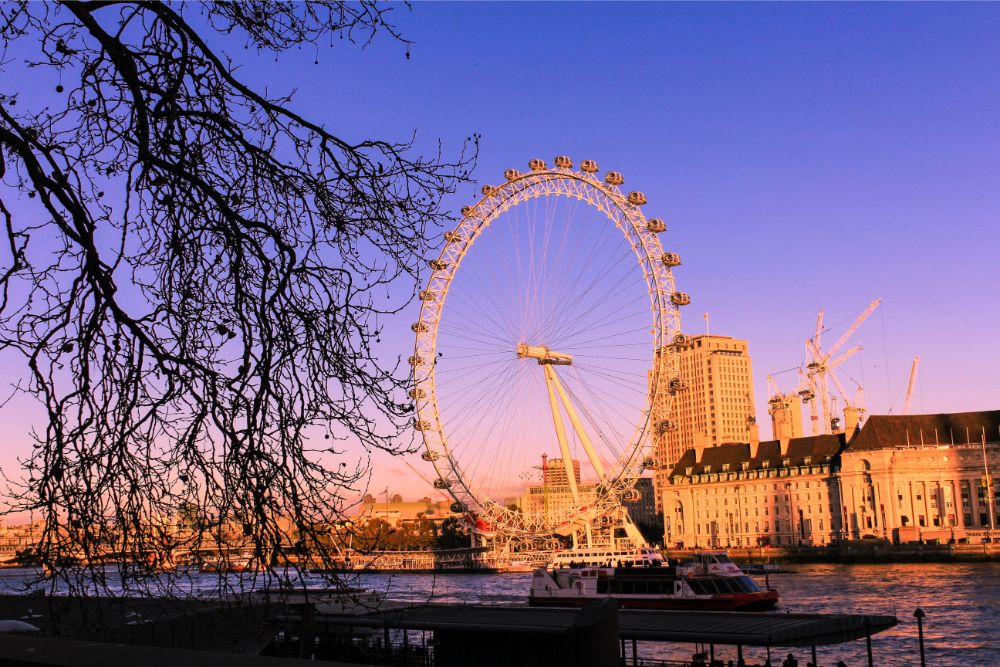 Yes. A big, fat yes. And I say this even though my husband is still waiting for his visa, so our new life hasn’t really begun yet. I feel like we’ve made the right move for the right reasons – we weren’t really pushed out of South Africa by crime and politics, but rather we were pulled here, drawn by the opportunities and the chance to make a massive life change.


It’s too soon to answer this. I can see myself moving back to South Africa to retire, but our immediate future is here in England.

I’d be loathe to return right now because of the atmosphere of negativity. For example, the recent femicide protests were hard for me to digest. On the one hand, this was happening to my people and I wanted to be there with them to try make a change. But another part of me was incredibly grateful that I can go to a post office and not worry about being raped and killed.

Don’t be afraid of leaving your comfort zone. My husband and I put off our decision to move for a long time because we were set and comfortable in our ways, until circumstances almost forced our hand. Part of me wishes we’d done this sooner.

Draw up a pros and cons list. Be brutally honest. And don’t underestimate how lonely a move like this can get, so put that high on the cons list. But also, don’t let it put you off – I joined a fitness club pretty much the minute I landed here and it quickly became my social lifeline.

If you are an Honest Expat and happy to share your own emigration story please leave a comment or send me an email at kathryn@becomingyou.co.za

9 Shoes Styles Every Woman Should Own