Featured, Interviews, The Honest Expat
May 22, 2019
by Kathryn Rossiter
0

Emigration is a hot topic in South Africa. To uncover the truth of what it is REALLY like I started an interview series, The Honest Expat, where I chat to South African expats who have emigrated to countries around the world.

The hope is that these interviews will give you, my readers, a better insight into the realities of living abroad for South Africans – from those who’ve gone before!

Today I’m interviewing Aneesa, 29, a South African blogger who writes about her expat life at Expat Panda. She left sunny South Africa in 2011 to teach abroad and has since called South Korea, Kuwait and the United Arab Emirates home.

She has no desire to emigrate permanently to one country, rather she has chosen to live in many countries instead of settling in one. 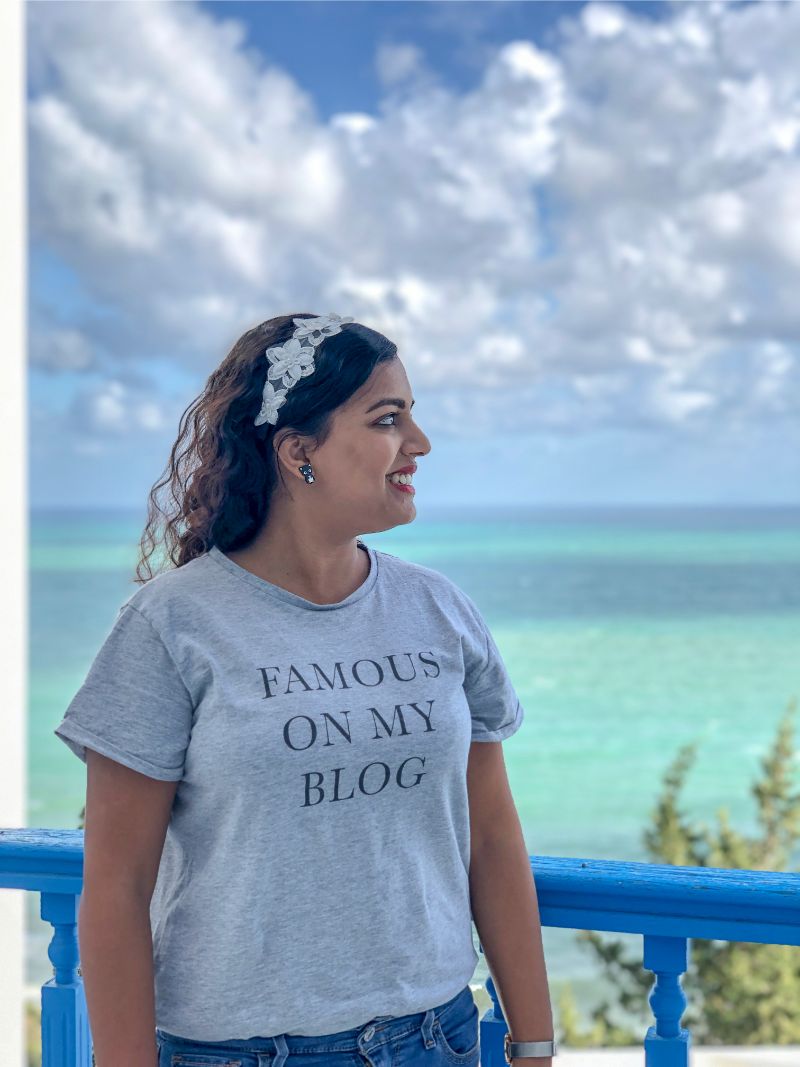 I am from South Africa’s playground, Durban.

Where did you move to?

I am currently a South African expat in Dubai in the United Arab Emirates (UAE).

When did you move?

What was the catalyst/s for your decision to leave?

My initial decision to leave SA was because I had just finished my bachelors degree and the prospects of employment were very slim for me. When the opportunity to teach English in South Korea presented itself to me, I grabbed it with both hands and left mostly because I didn’t have any other opportunity.

While I loved my time in South Korea, I returned to SA in order to complete my higher education and become a licensed teacher. I stayed for 2.5 years but could not adjust to the crime rate, low salary and lack of travel opportunities. I then moved to the Middle East and began my chapter in this region. 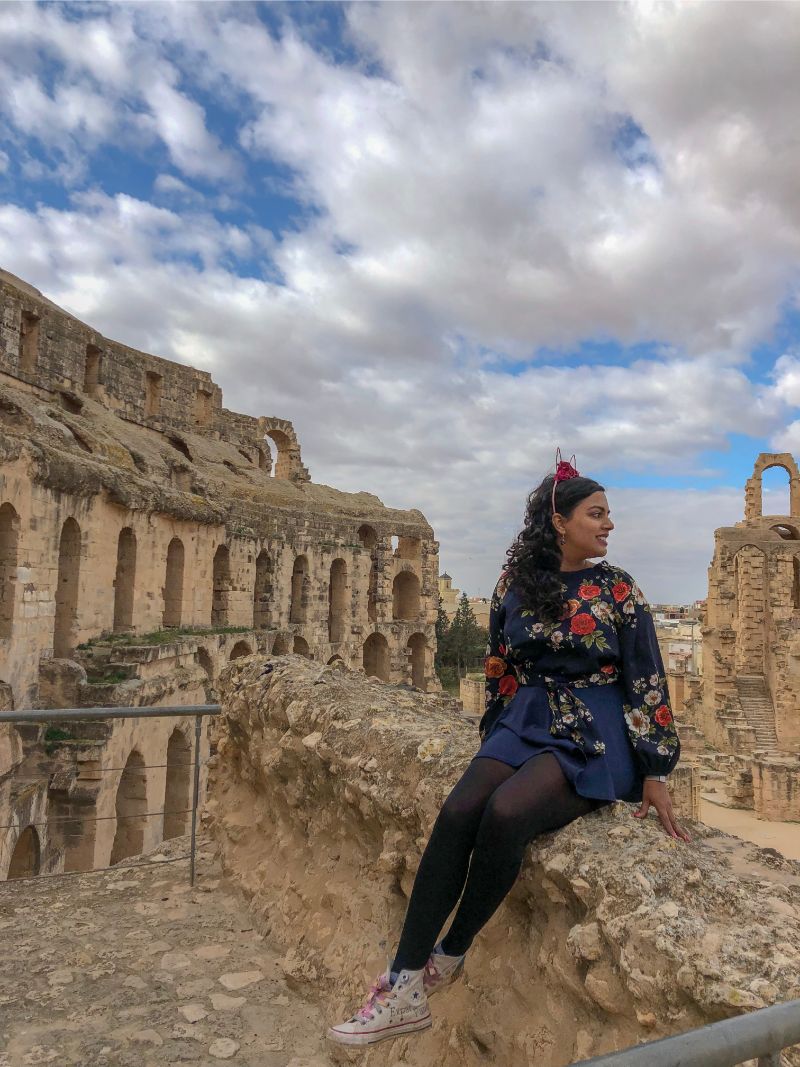 How long had you thought through the moving process?

When I first moved to Korea I didn’t give it much thought. I applied and 2 months later found myself on a plane to Incheon International Airport.

The documentation process was fairly simple and the embassy helped me sort everything out quickly mostly due to Korean efficiency. Even when I moved to the Middle East, the process took me 2-3 months from the time I first started applying for positions to the time I moved.

How difficult was the application process to emigrate and how long did it take?

Teaching in the Middle East requires you to have a teaching qualification, a valid teacher’s license and some experience in order to get a good position. I calculated how much money I would need for 2 months in case of a payment delay (so I saved the amount of my first two salaries of my new position).

I had to undergo medical tests for hepatitis, HIV and malaria so I got those done. They also did a criminal record check. Then I had to take my qualifications, medical test and have them all attested in Pretoria at various government offices. I talk more about applying for the Kuwaiti Working Visa on my blog. These are the basic requirements and documents needed to move to the Middle East although each country has their own requirements and procedures.

The first year of living abroad was extremely difficult and I thought I would fly back to South Africa all the time! I was really homesick and it took me months to adjust to the fact that I wouldn’t read or write in the local language and all the customs were so unfamiliar to me! But I persevered and it was one of the most rewarding years of my life. 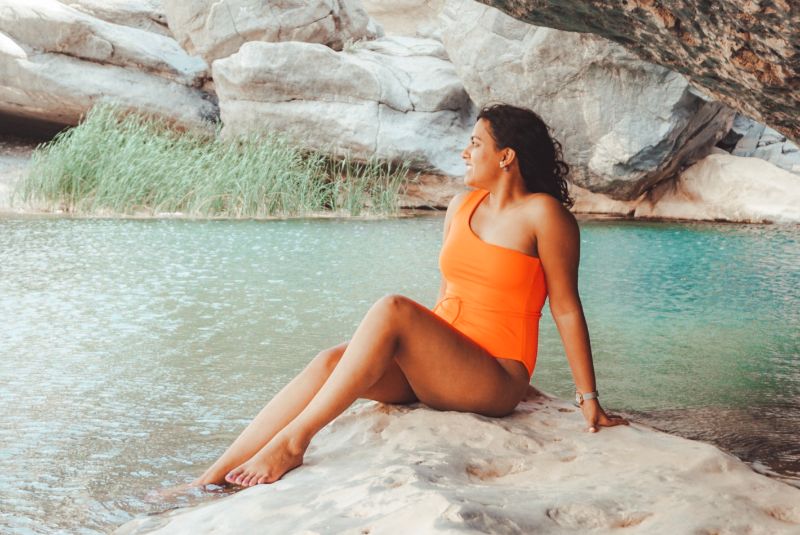 What do you love about where you currently live?

Every country has its positives and negatives which is what I have learnt from living in multiple counties.

Life in the United Arab Emirates has many benefits like a non-existent crime rate, a wide variety of events & activities to do throughout the year.

One of the best aspects of living in the UAE is the fact that the country has such a high percentage of expats so you can meet people from every corner of the world. I’ve met people from places I’ve never even heard of before!

A big factor for me is the availability of affordable flights and the geographical location of the country which is well situated to visit many other destinations. 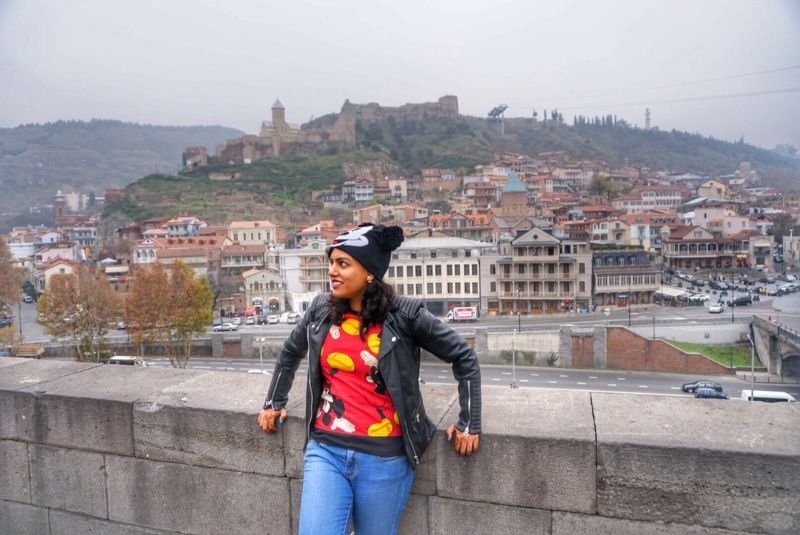 What have you found hard about where you currently live?

Life in the UAE comes with a strict set of rules; for example you have to be careful about what you post on social media as insulting anyone or anything is considered defamation.

There are also many laws that need to be adhered to regarding documentation and driving. It contributes to an orderly society but also emphasizes the need to be cautious about actions.

There is also a class system and nationality hierarchy that makes life here difficult to adjust to. 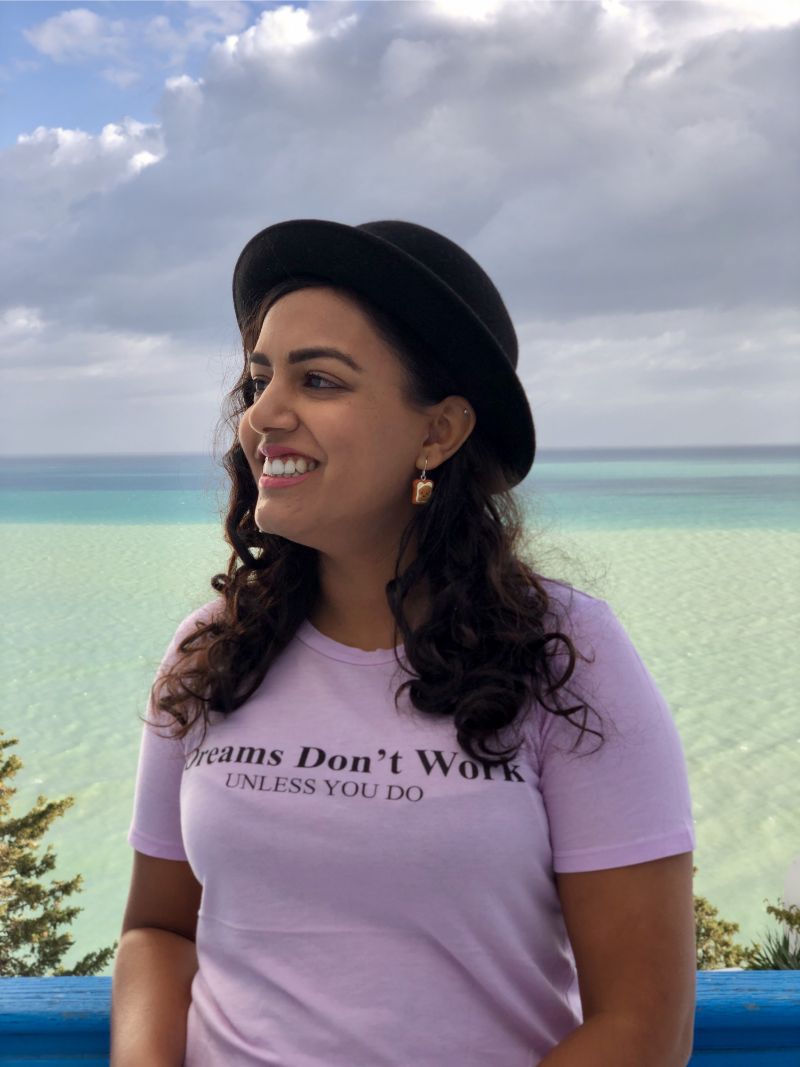 I don’t miss the small mindedness of people who are ignorant about the world beyond their gated communities.

I don’t miss the way race is such a huge issue in SA, but literally means nothing when you live in a diverse society of many nationalities.

I don’t miss the constant worry of locking your car and fearing walking the streets at night. I don’t miss the long queues of going to apply for a passport or renew a vehicle license.

I miss being close to my family & friends. I miss the familiar words, accents and pleasant year round weather. The way everyone has a sense of humour and how people are critical of the government. I miss the incredible beaches, magnificent mountains, nature and wildlife. 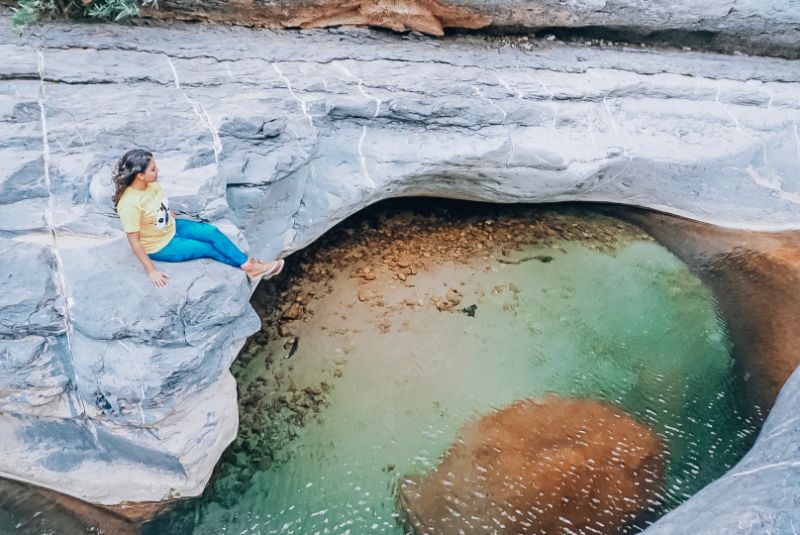 Knowing what you know now – would you move again?

In retrospect, I would definitely move again. I plan to keep moving and exploring the world because life is too short to just live in one place for life!

If you could, would you return to live in South Africa? What would make you
consider returning to South Africa?

I don’t see myself returning to live in South Africa. There would need to be a new government in place – one that doesn’t embezzle funds and actually provides for all levels of citizens. The high crime rate and lack of employment opportunities don’t hold any appeal for me.

What were the unexpected (good and bad) aspects of emigrating that
you’d wished you’d known about before going. Do you have any advice
for those contemplating making this huge move?

Looking back I wish I had know that moving abroad is an expensive process regarding attestation of documents, couriering passports and saving up for possible salary delays when you first move. No one ever talks about it so I didn’t even think about this aspect!

Another important thing to know if you move as a solo person is that you need to be REALLY comfortable with spending lots of time alone; from long flights to living alone, you will be miserable if you constantly need the companionship of others.

The best way to enjoy the experience is to go with the flow – embrace the local culture, learn the languages, eat the cuisines and be open to all the new things you will learn. By holding on to the belief that your way is the best way, you won’t get very far in a foreign country! Enjoy the chaos!

If you’re a South African expat reading this and would like to share your story please send me an email: kathryn@becomingyou.co.za

The Importance of Wearing Sunscreen in Winter (& all year round!)