One of my all time favourite books – “The Help” by Kathryn Stockett – has been made into a movie starring Emma Stone as Skeeter and Viola Davis as Aibileen. I am so excited to see this movie, it is such an amazing read about life in America’s Deep South during the Sixties – before America’s Civil Rights movement. The story centres around Skeeter who is returning home from college after a few years away. She finds that having been educated and experienced life outside of Jackson, Mississippi, she no longer seems to have that much in common with her childhood girl friends. She soon realises that the life she was used to seems to be very imbalanced when viewed from the point of view of “The Help” who work for her family and those of her friends. These women bring up their children, cook their meals and clean their toilets but are never given a voice. Skeeter sets out to change this and begins an ambitious but secret and rather dangerous project. 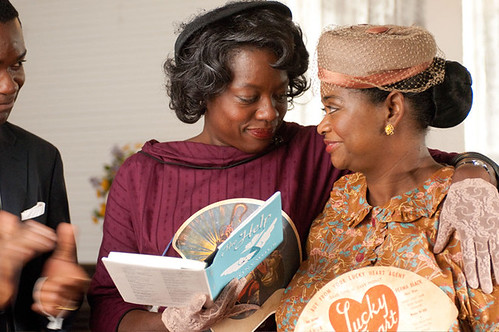 The synopsis on the official “The Help” website reads: “Based on one of the most talked about books in years and a #1 New York Times best-selling phenomenon, “The Help” stars Emma Stone as Skeeter, Academy Award®–nominated Viola Davis as Aibileen and Octavia Spencer as Minny — three very different, extraordinary women. From their improbable alliance a remarkable sisterhood emerges, instilling all of them with the courage to transcend the lines that define them, and the realization that sometimes those lines are made to be crossed — even if it means bringing everyone in town face-to-face with the changing times. This movie looks to be deeply moving, filled with poignancy, humour and hope, it is a timeless and universal story about the ability to create change.” 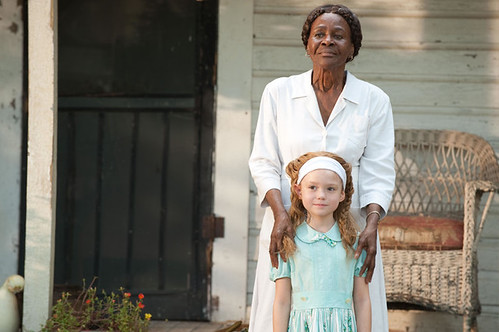 When my bookclub read this as our choice there were some very interesting discussions considering the recent political history of South Africa and the similarities that appear in this book. Many South African middle class homes have domestic workers who become almost a part of the family but in the process have to leave their own children with other carers. A very interesting and somewhat controversial and challenging topic. I would really recommend this book even if some of it cuts a bit too close to the bone! 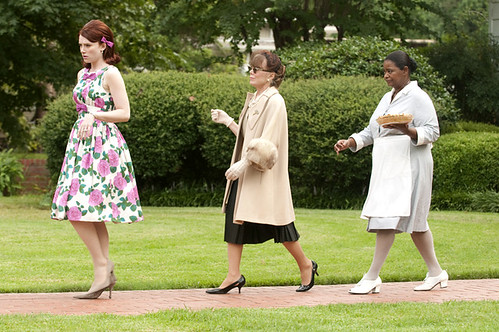 I’m so looking forward to watching the movie version… For a sneak peek watch the trailer on YouTube here.

What I..... Megan from Dressed by Style