I must admit to having a bit of an “Animation Addiction”. I adore all animation movies and since having children I have had more than a good enough reason to indulge my passion for collecting all the best animated movies. I started the collection long before I had children when one day while living and working in London I discovered the Disney store… and they were offering a 2 for 1 deal on Disney DVD’s. Well combine one of my addictions and add a bargain into the mix and I am yours!! I came home with way too many animated DVD’s for a couple without kids in their early 20’s… Anyway you see my point, Disney drives my dizzy.

Over the years we have accumulated a sizeable collection but there were always one or two missing due to the fact that the “Powers that be” at Disney only open the Disney Vault and release a classic title every 10 years or so. This year they have announced which titles will be re-released on DVD and for the first time on Blu-ray, and they are three firm favourites!

First up, Lady and the Tramp! Who doesn’t love this sweet story of love across the doggy class divide? I have loved introducing this film to my dog loving kids. 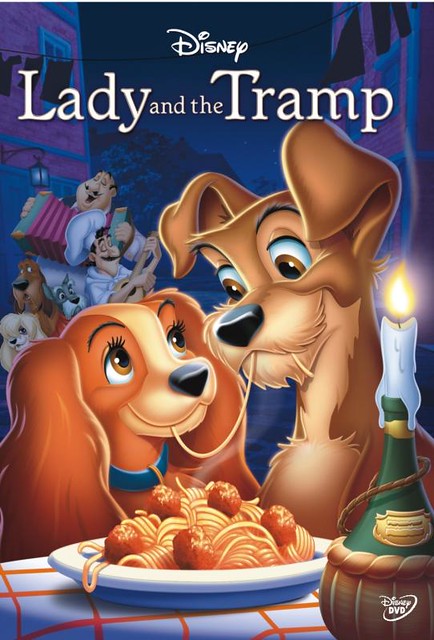 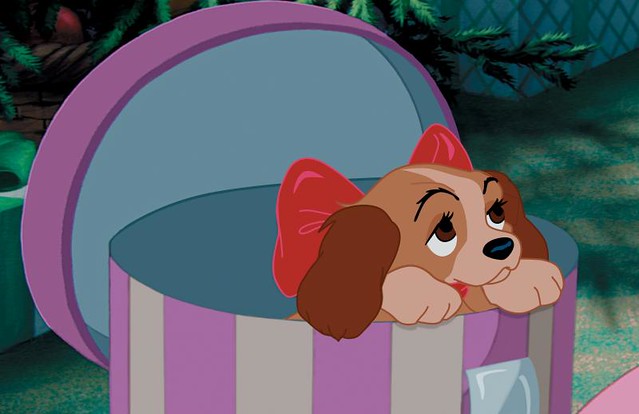 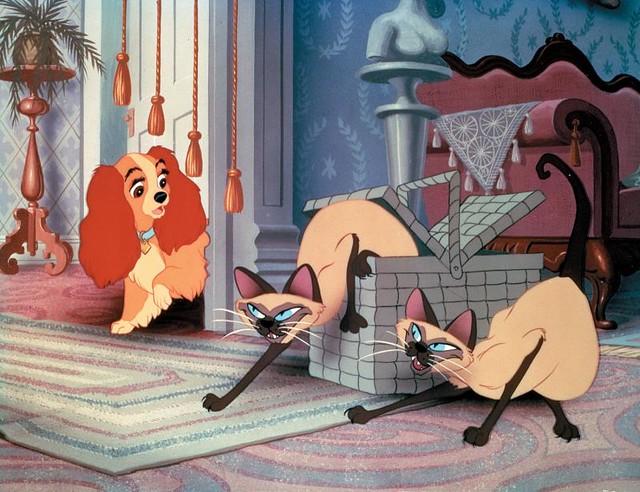 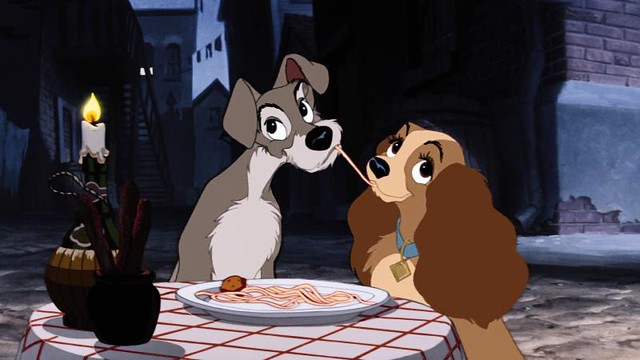 Next up, in August, will be another doggy delight – 101 Dalmatians. We already own this title (must have been one I bought pre-kids!) and Cruella and her crew have entertained us all many times over. And we all get very excited to see a Dalmatian in real life!! 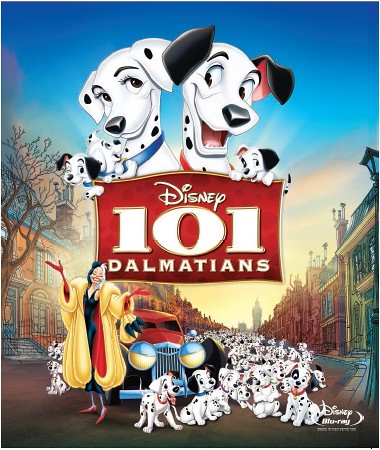 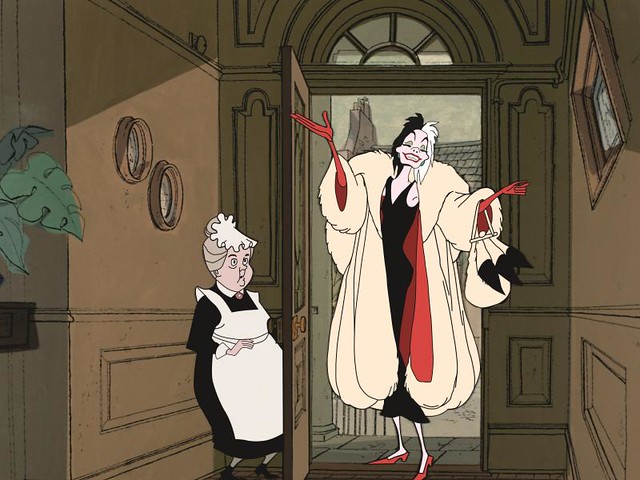 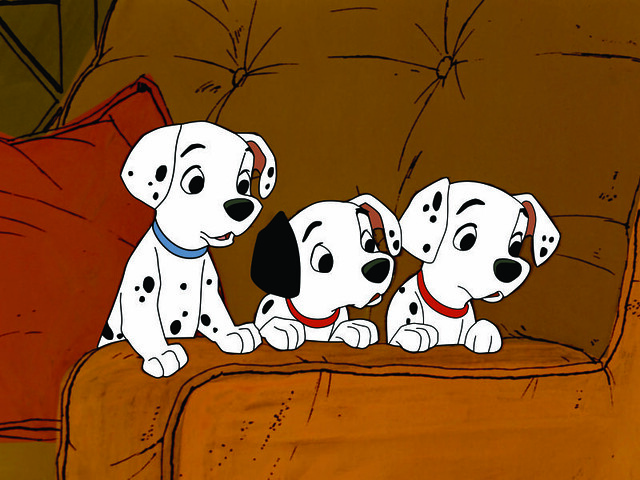 Towards the end of the year, in September 2012, one of the Disney Princesses will be remastered for a new generation of girls… Cinderella is a title we are eagerly awaiting now that my 2 year old has discovered dress-up! 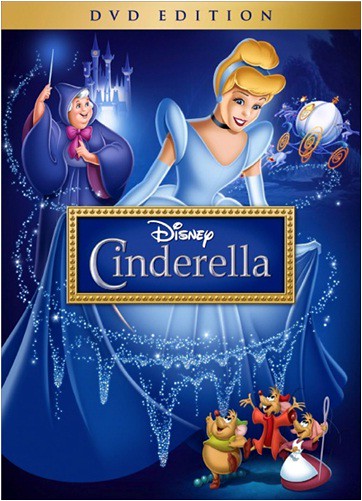 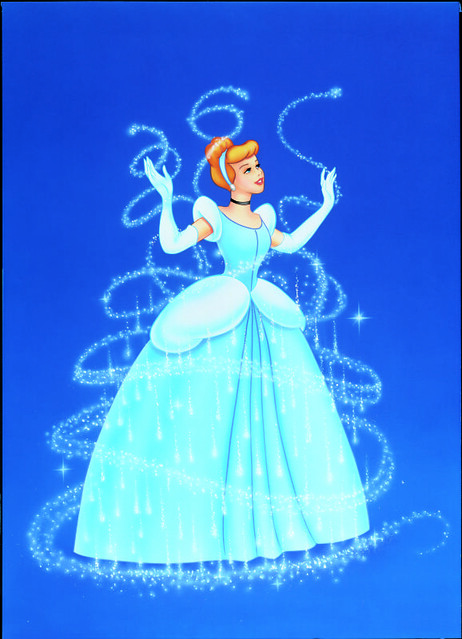 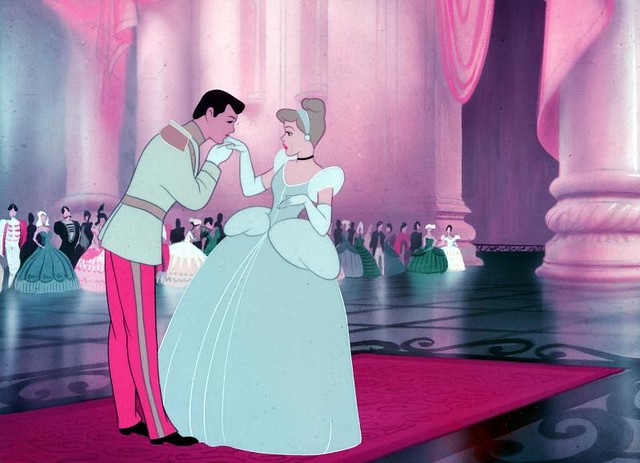 So which of these titles are you most excited about? Have you been waiting for one of them to be released so you can introduce your kids to your own childhood favourite?

Which other Disney titles are you hoping will be released from the Disney Vault soon? I’m anxious to get my hands on a copy of The Jungle Book. We had a copy until it got snapped in half by an eager three year old. I adore that movie and am so disappointed it’s not currently available. Let’s hope my wait is not too long!!

What I... Tertia Albertyn from So Close