I adore a good wedding and even better if it’s a Royal one! Yesterday Princess Madeleine of Sweden married Christopher O’Neill – a banker – in a fairytale extravaganza: The Swedish Royal Wedding.

The bride looked exactly as a fairytale princess bride should wearing a beautiful and breathtaking gown by Valentino. I love the ivory Chantilly lace sleeves and the train that went on for miles (well, 6 meters). Simply stunning!

Madeleine wore her hair swept back from her face in a simple yet elegant low bun which was held in place by her royal tiara, decorated with a delicate garland of fresh orange blossoms. 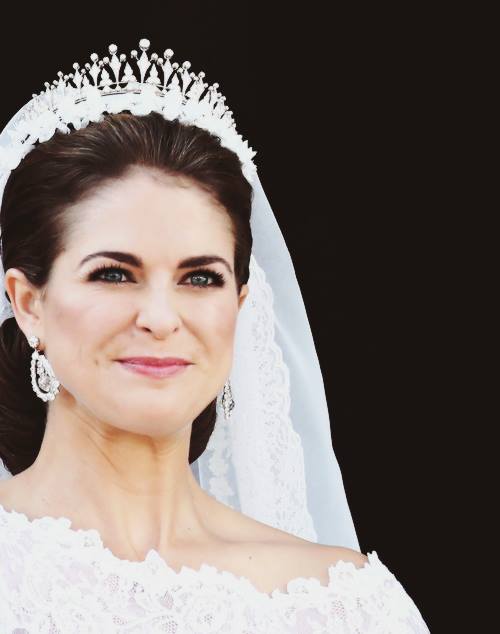 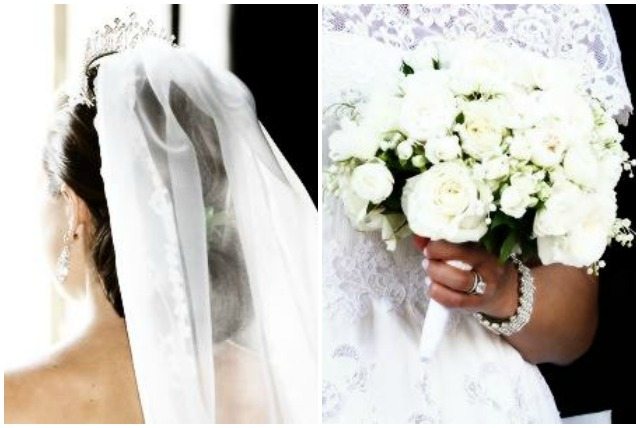 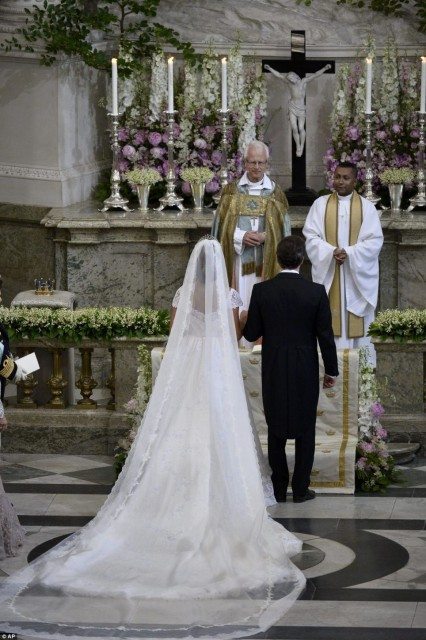 Princess Madeleine, 30, the youngest of King Carl XVI Gustaf and Queen Silvia’s three children, married her British-born financier beau, Chris O’Neill, 38, in Stockholm’s Royal Palace. During the ceremony a smiling Princess Madeleine read her wedding vows in Swedish, while Mr O’Neil delivered his in English. Her family Sweden’s King Carl Gustaf, Queen Silvia, Crown Princess Victoria with her baby daughter Princess Estelle, Prince Daniel and Prince Carl Philip looked on as the couple exchanged rings. Among the other royal guests were The Earl and Countess of Wessex, The and Princess Charlene of Monaco. 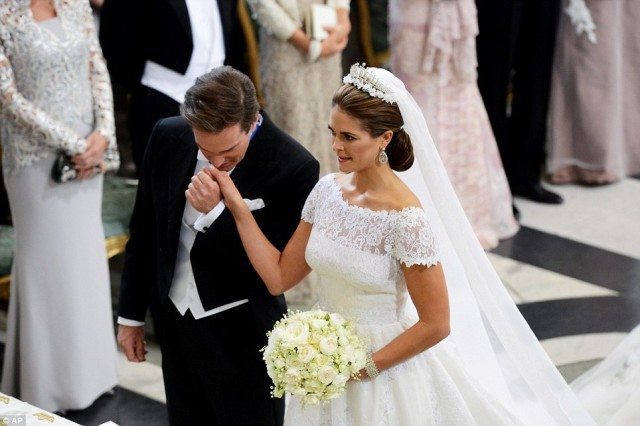 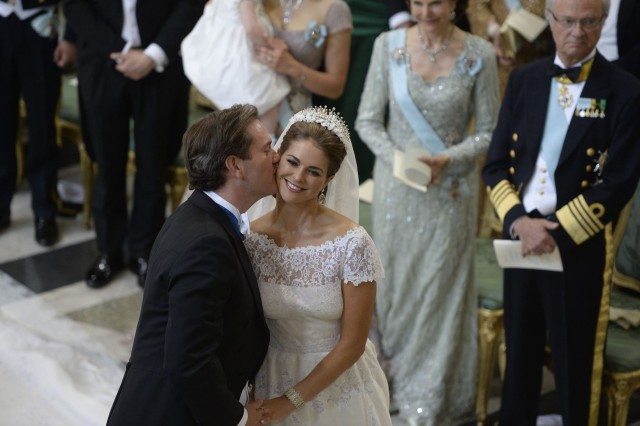 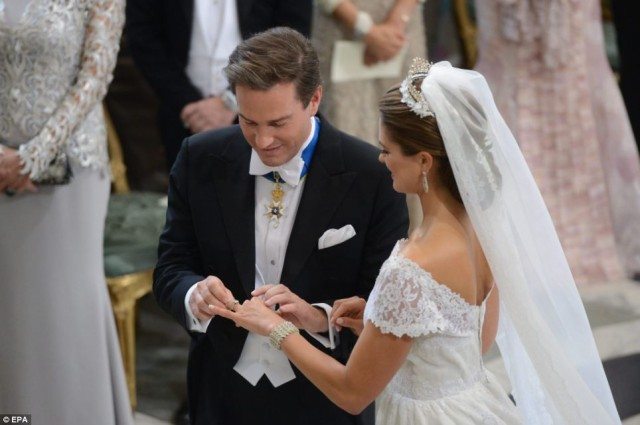 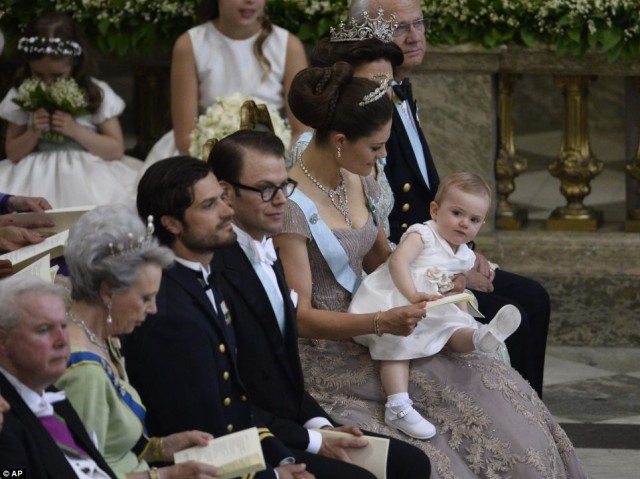 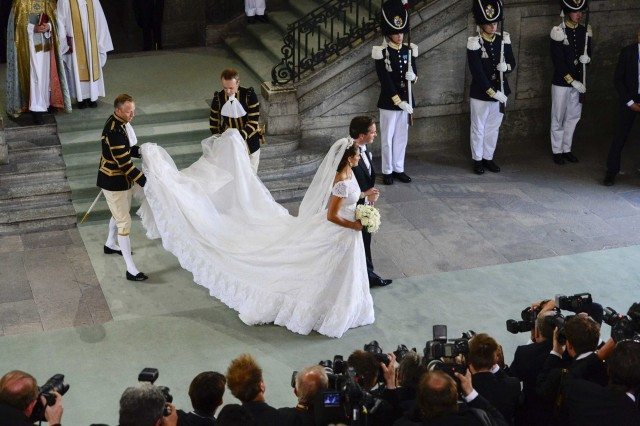 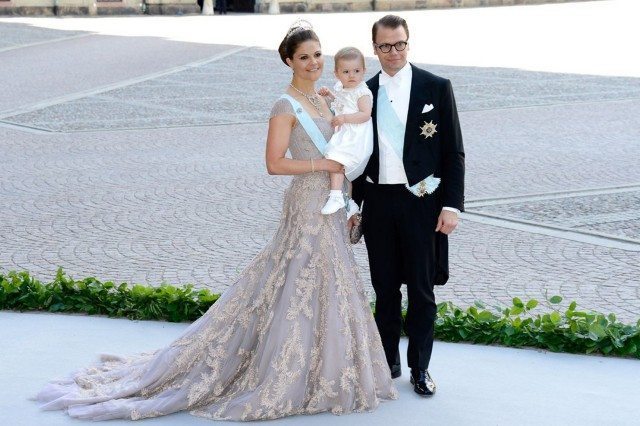 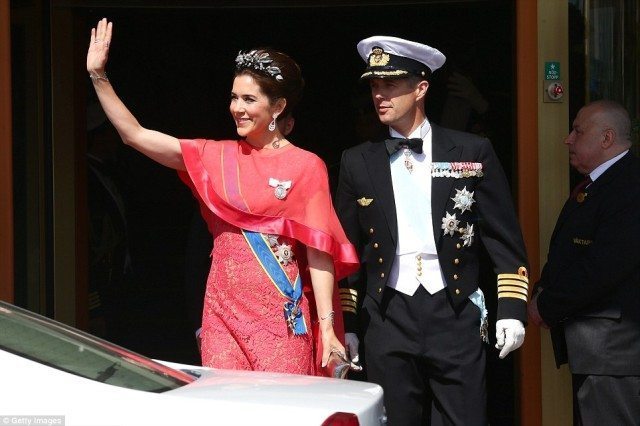 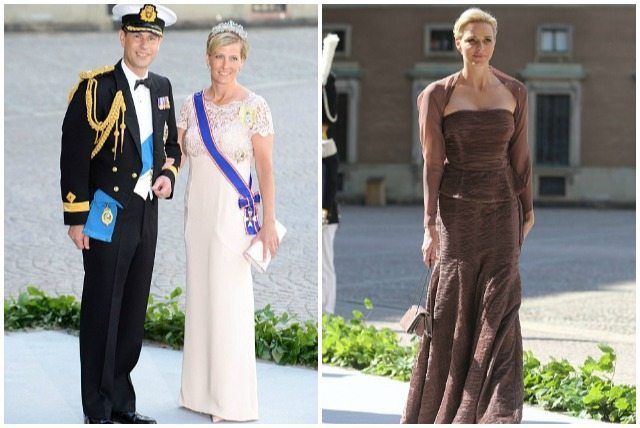 The radiant princess – fourth in line to the Swedish throne – and her handsome husband were taken by horse and carriage from the Royal Palace of Stockholm to Riddarholmen after their wedding ceremony, accompanied by soldiers in full ceremonial dress who lined their route as they traveled through Stockholm’s streets. 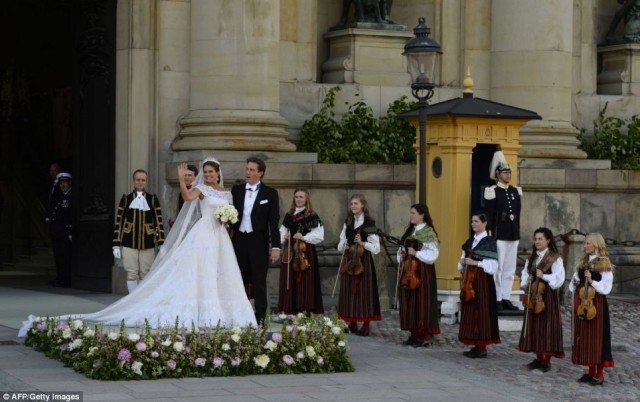 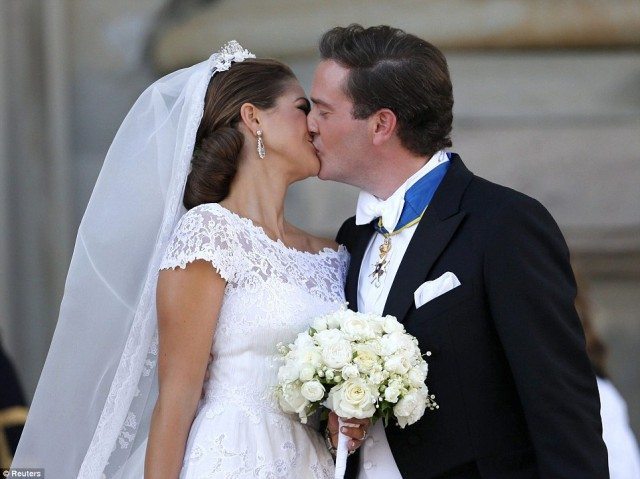 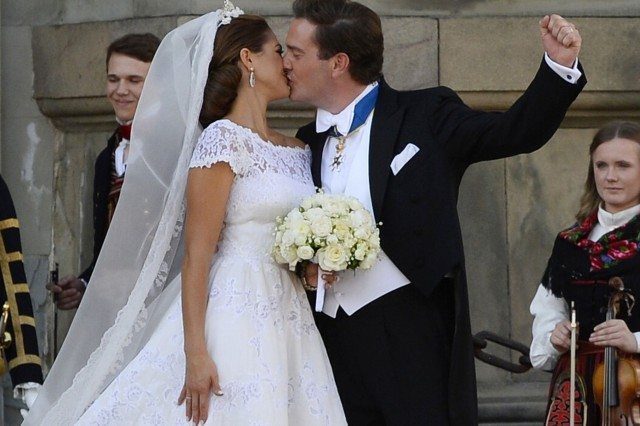 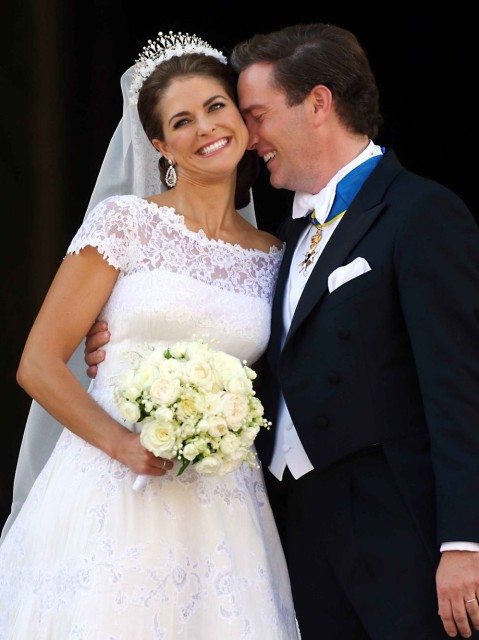 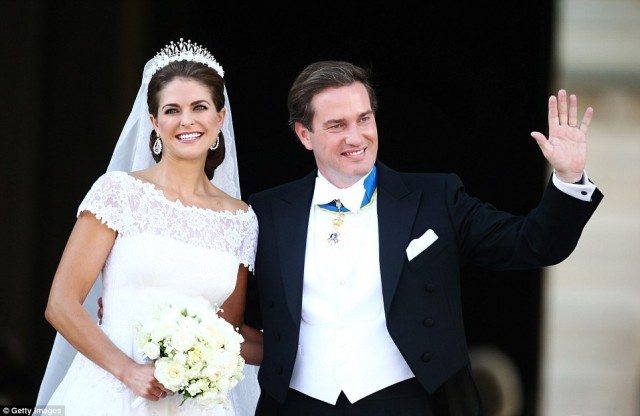 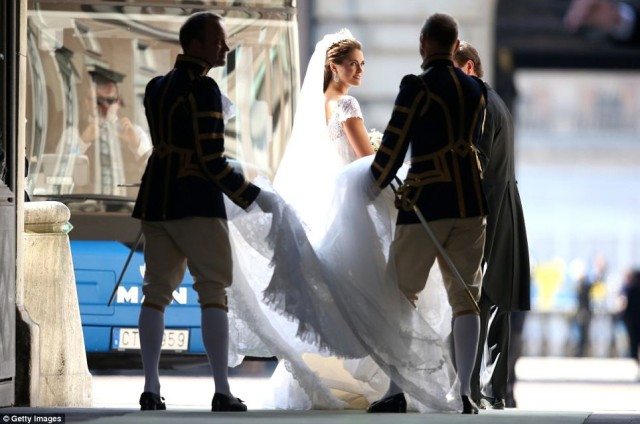 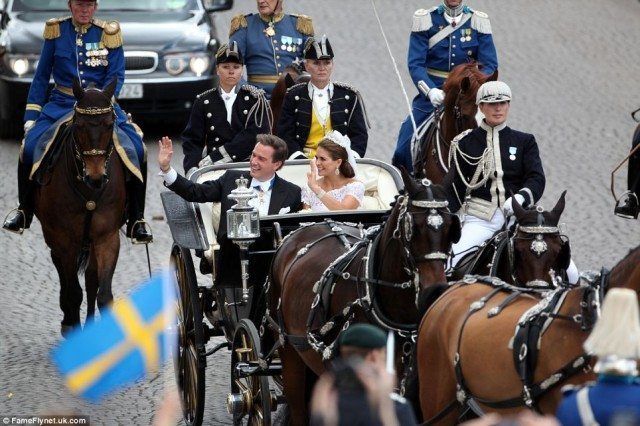 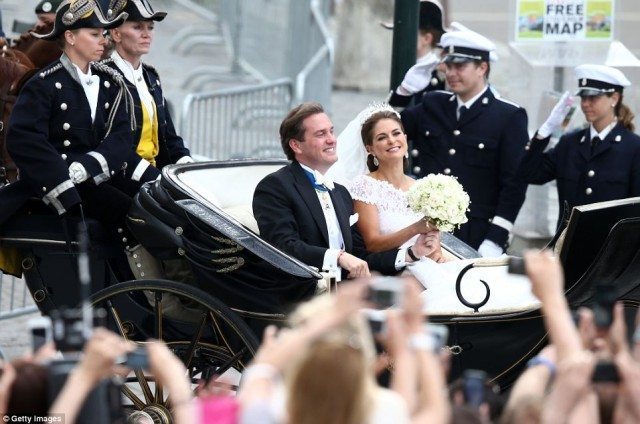 The princess lives in New York where she works for the World Childhood Foundation, a non-profit group founded by her mother. The financier is a partner and head of research at Noster Capital, a hedge fund with offices in London and New York. Mr O’Neill will not hold a title after the wedding as he has elected to remain a private citizen and not be granted royal rank.

Images: As indicated on photos

Brows(ing) Through the Ages - A History of Eyebrow Shaping!

Head to De Hoop this Winter