Today’s Honest Expat is Thandeka Themba – and she’s an interesting expat to interview as she’s currently a 22 year old student who has been living in Belgium for the past few years. I’m intrigued to get her take on expat life as a South African Expat in Belgium, if you are too, keep reading… 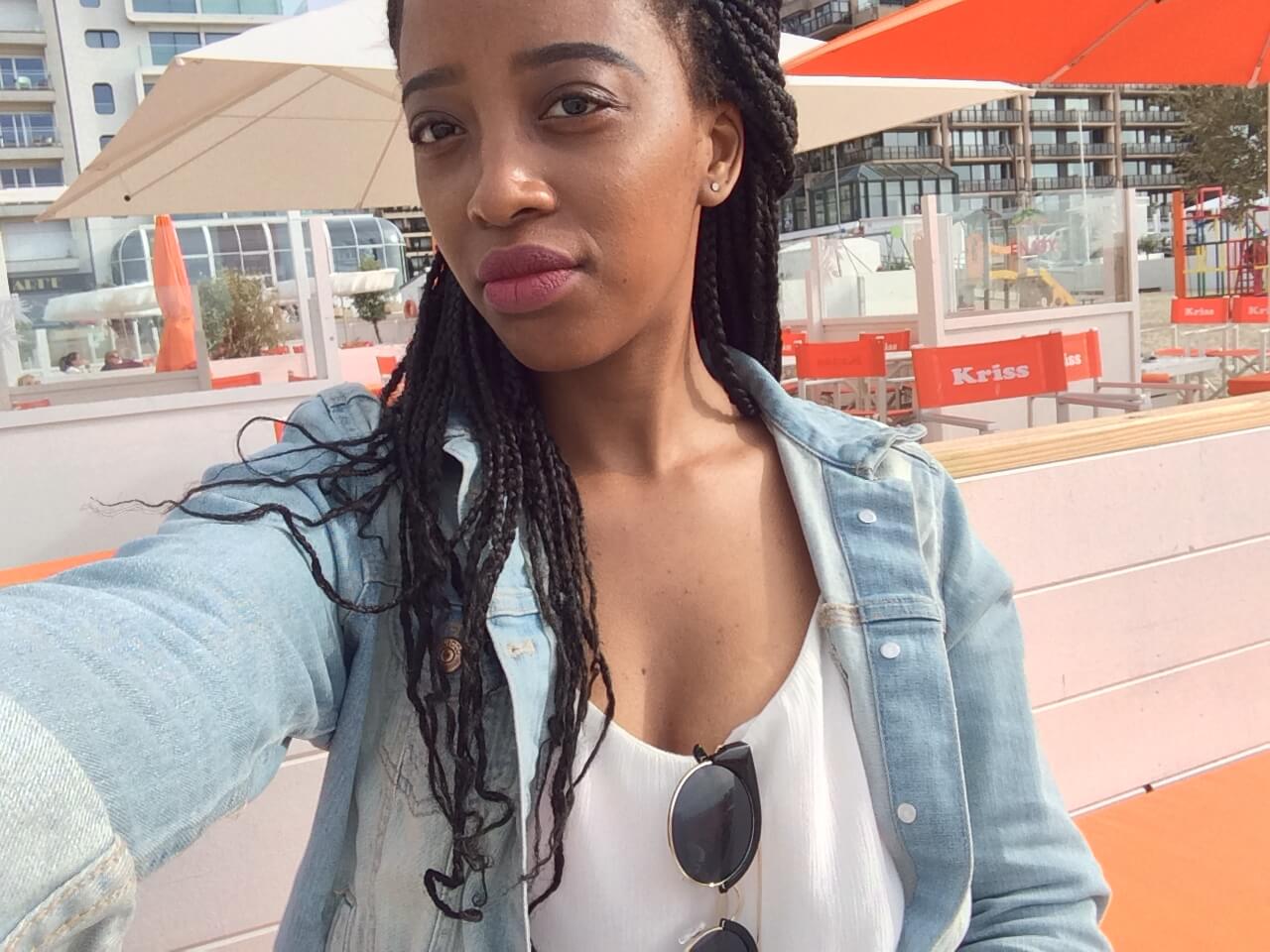 Where did you emigrate to?
Belgium, Flemish Region.

When did you emigrate?
2013 was the first time I went to Belgium, but I officially moved in 2014. 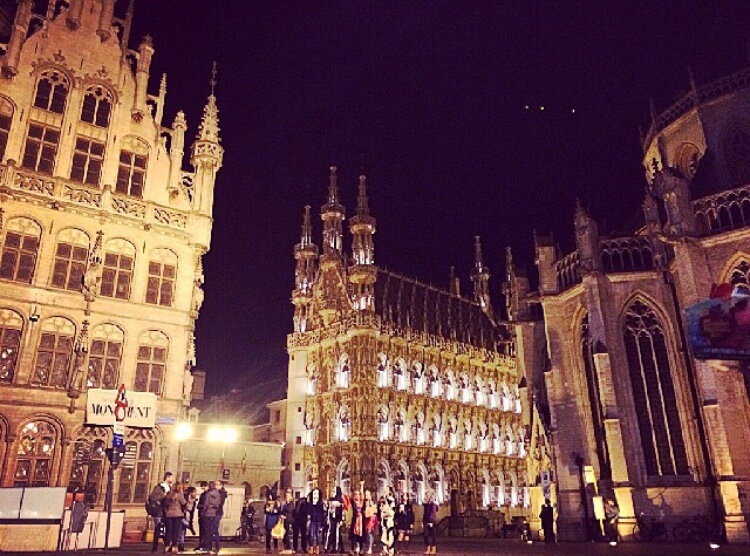 What was the catalyst/s for your emigration decision?
When I initially decided to move it was mainly based on school. I took a gap year after high school and spent some time travelling back and forth to Belgium. I began going to language school while I was there to learn French, which is one of the official languages in Belgium. After weighing my options I decided to stay permanently and pursue my degree there.

I hadn’t really contemplated it for that long. Belgium was actually one of those things in my life that happened and I never saw coming. I didn’t truly think it would happen till it did. When I was applying to universities during my gap year, I was applying to South African universities as well but ultimately decided to stay in Belgium also the prospect of obtaining a degree there was attractive for me.

How easy/ complicated was the application process to emigrate and how long did it take? Did it require certain qualifications/ documentation/ finances etc?
The emigration process was quite simple for me as my mom had already moved to Belgium a year earlier (for work) so I already had a place to live, financial support etc. I was extremely fortunate because she was able to guide me and tell me everything I needed to know to make the transition significantly easier for me.

What was your first year like after emigrating?
To be very honest, I didn’t generally like Belgium when I initially moved. I was quite homesick at times and found it somewhat difficult to adjust to university life.

I remember, in the beginning I literally had no social life; I would go to school, go to gym and go home, that’s it.

By my second year I felt like I had developed a routine, I had more friends, my French was improving, I knew how to get around, I knew my favourite places to hang-out. It just got so much better. 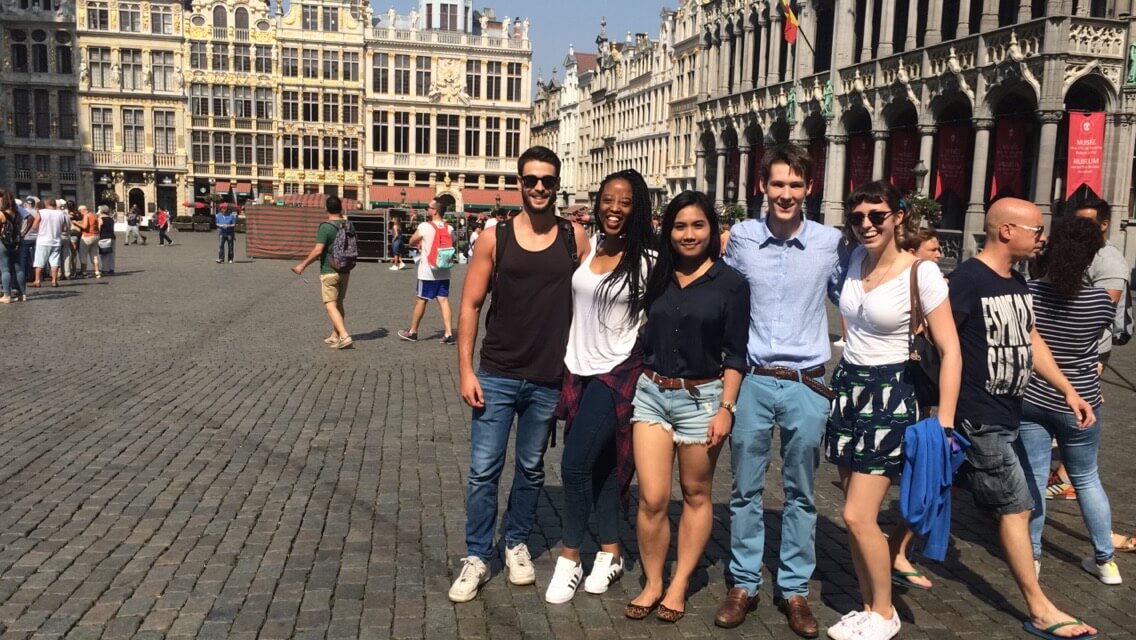 What have you loved about your new home? (the positives of emigrating)
Moving to another country really opened my eyes. It helped me to learn about different cultures and religions. I met so many people from various corners of the earth that I never would’ve met had I been in my home country.

In my second year at school I met my best friend Faioa, she’s from an island in the Pacific called Tuvalu. It’s the fourth smallest country in the world. I actually didn’t know such a place existed however, now I know. Above everything else, moving to Belgium influenced me to acknowledge how fortunate we all are as South Africans to call that beautiful place home. I’ve never adored my country more than when I wasn’t living in it.

At times it takes going away, so that we can come back and see the place we came from with new eyes. At University I liked their approach and teaching methods and the speed with which you could attain qualifications and the emphasis being on critical thinking.

Diversity is well expressed in that people accept and respect each other irrespective of who or what race they are and people generally mind their business and yet helpful when required so there is no space crowding.

What have you found hard about your new home? (the negatives of emigrating)
I figure the main negatives I can consider would be the climate. Belgium is quite cold for a greater part of the year. It’s definitely something to get used to, especially if you’re from a tropical country.

The other negative (which is not really a negative) would be the language barrier, particularly in the French speaking parts. It can be quite difficult to communicate, yet it’s also more of a motivation to learn the languages in order to better communicate. 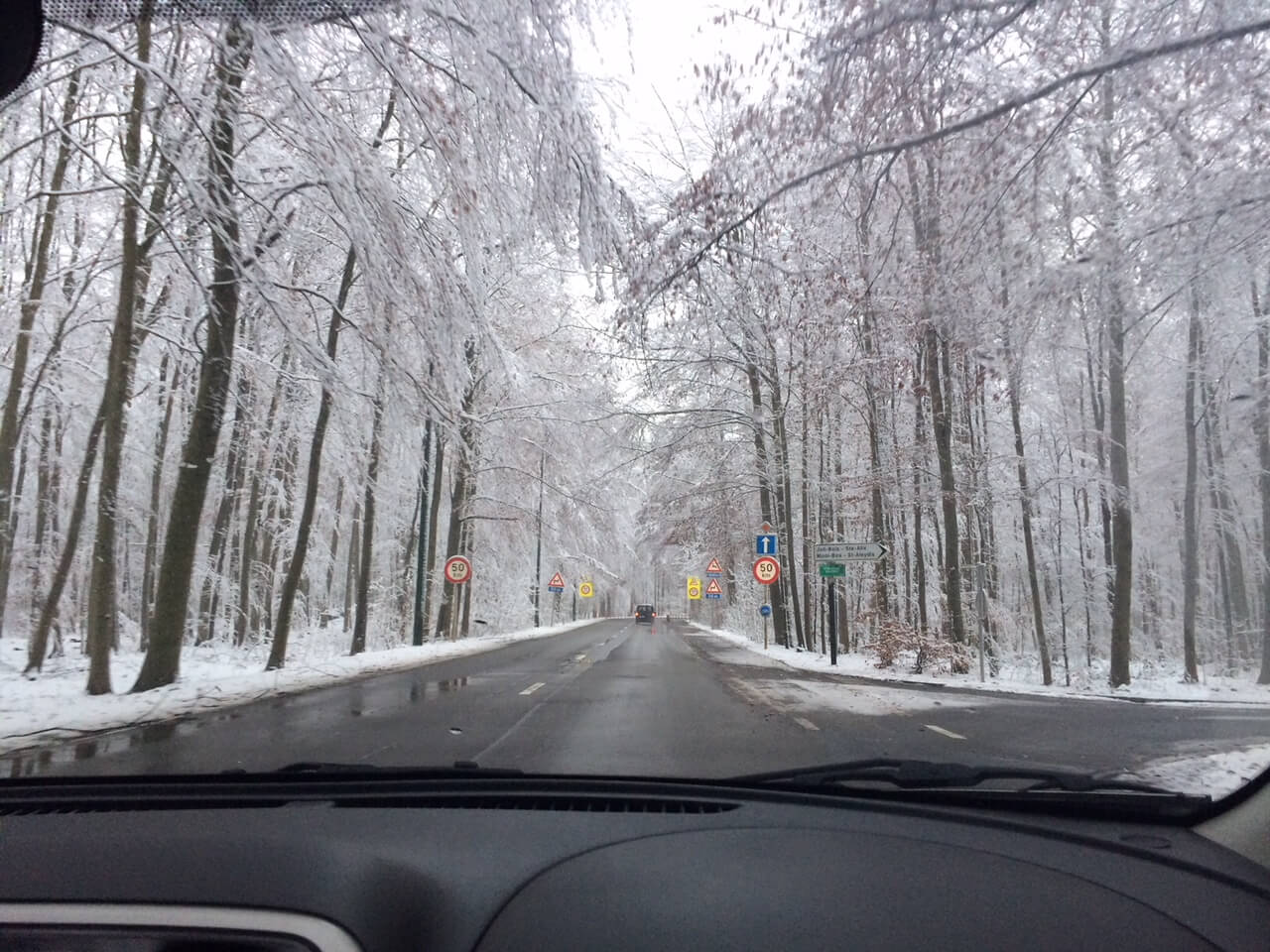 What have you NOT missed about South Africa? (the positives of emigrating)
On one occasion I was on a flight back home for a short stay during vacation and I ended up having a conversation with this guy who was seated next to me on the plane. He too was a South African living in Belgium. We got to discussing the contrasts between South Africa and Europe in general and he made the most amusing comment which I’ll never forget. He said ‘’you know, things just work in Europe’’. Straightforward, yet so evident.

I certainly didn’t miss random power outages due to stolen cables, load shedding, water outages and so forth. Those sort of things simply don’t happen in Belgium. It’s unheard of.

On the contrary, Europe has had a rising terrorism threat in recent years. In March 2016, there was a terrorist bombing in the train station which was 2 stops from my school. It happened on the train I used to take every day in the morning yet I wasn’t there that morning as we had 1 week off school. That was definitely a new type of fear that I’ve never had to deal with, but the authorities were decisive in dealing with these issues to regain control and restore public confidence, whereas we take long to resolve protest issues. Those circumstances just make one realize that the grass is not always greener on the other side. Every country has their downfalls.

What have you missed about South Africa? (the negatives of emigrating)
I’ve missed the great weather; I think I’ve definitely had enough winter to last me my entire life. I’ve missed the annoying hadedas and birds that wake you up long before your alarm clock.

I missed milk tart, Mrs Ball’s chutney and being able to walk into a store and hear someone welcome me in my own language. There’s a lot to miss, South Africa has a lot to offer.

Knowing what you know now – would you emigrate again? To the same place or to a different place?
100%. Moving to Belgium was such an amazing experience. I’m unquestionably not the same person I was when I left South Africa. The laughs, the companions, the opportunities, the difficulties; I wouldn’t change any of it. I cherish Belgium. My heart now calls Belgium and South Africa, two places that couldn’t be more different, home.

If you could, would you return to South Africa? What would make you consider returning to South Africa?
After graduating from my Bachelor’s Degree I returned home to weigh my options and see where the breeze would blow me next. I think it’s vital to take some time out to go back and be a tourist in your own country.

What makes it hard to return to South Africa?
The toughest part about leaving is that it almost feels like you have unfinished business. It unsettling; like you’re leaving some portion of you in another place.

The most ideal way I can clarify it is through the words of Miriam Adeney when she said ‘’you will never be completely at home again, because part of your heart will always be elsewhere. That is the price you pay for the richness of loving and knowing people in more than one place’’. But I also think we could make a contribution in making this country a better place by coming back to implement some of the lessons and experiences.

What were the unexpected (good and bad) aspects of emigrating that you’d wished you’d known about before going. Do you have any advice for those contemplating making this huge move?
The fundamental suggestion that I would provide for anybody considering relocating is to truly immerse themselves in the new culture. Of course it’s very important to maintain your individuality but it is such a blessing to have the capacity to take in another distinctive culture. It would be a disservice not to completely take advantage of that. So join a language class if you don’t speak the languages in the country you’re going to, get in touch with other South Africans who likewise happen to be there and can assist you. Just explore and accept each open door.

The cost of living also is a consideration so one has to make sure you have the resources otherwise it can be extremely cumbersome, and the language barrier is palpable because jobs adverts specifically mention language preference/proficiency so without these tools you could be isolated. There are plenty scholarships but language is a critical entry.

Thanks so much for sharing your story Thandeka. It really is interesting reading about every expat’s experience and yours sounds amazing! Well done for making this move and good luck for your future studies and endeavours!