A night out at the theatre is one of my favourite ways to spend an evening. I love the buzz of the crowd in the foyer before the gong, the anticipation of the dark theatre just before the curtains open, the thrill of watching live entertainers on stage doing their thing! I think my love for live theatre goes way back to my childhood when my gran would treat us to a ballet once a year, it continued through my teens when I would join our culture club on various visits to watch fun shows… and it continues to this day where I am lucky enough to enjoy a trip to the theatre on a regular basis… usually the Artscape, one of my faves!

Recently I enjoyed a night out with a girl friend to watch the musical Priscilla Queen of the Desert based on the Oscar-winning film.

Neither of us had seen the movie, so we were’t too sure what to expect, but we were blown away by the evening’s entertainment….

The musical originally opened in Australia in 2006 and after a sell-out two year run, opened on London’s West End followed by Broadway in New York. It has won awards all over the world, including prestigious Olivier and Tony awards. 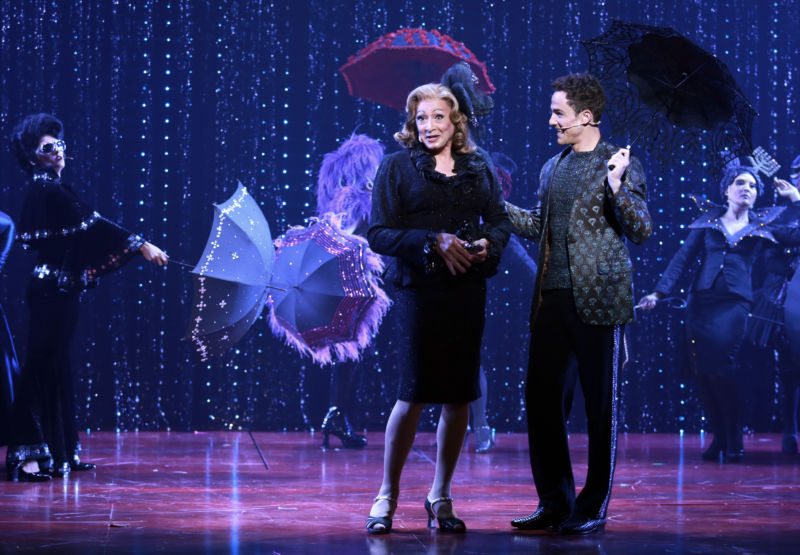 A few weeks back it made its South African premiere at Artscape in Cape Town and it was here that I watched the brilliant all South African cast strut their stuff!

Priscilla Queen of the Desert is a heart-warming and uplifting tale of three drag artist friends who hop aboard a battered old bus aka “Priscilla” and go off on the adventure of a life-time through the Australian Outback, to perform in Alice Springs. On the way they find friendship, love and far more than they ever dreamed of.

The highlight of the show for me were the multitude of (rather risque!) costumes….an array of over 500 fabulously flamboyant outfits, 200 feathery head-dresses and the most insane shoes ever to hit the stage!! And the lightening fast costume changes have to be seen to be believed! The costume department certainly deserve highest praise for pulling off this incredible feat! 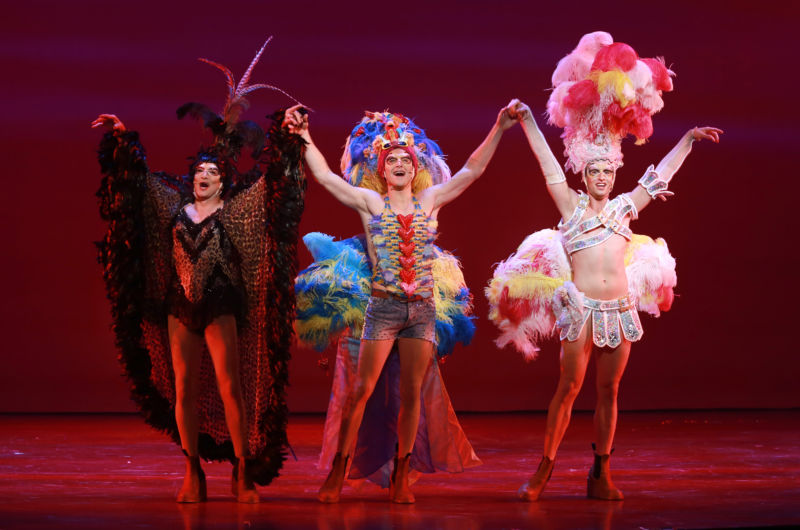 The live orchestra kept our feet tapping throughout the night with some of the best sing-a-long favourites and dance anthems as part of the soundtrack…. including I Will Survive, Hot Stuff, Finally, Boogie Wonderland, Go West, Girls Just Wanna Have Fun, and I Love The Nightlife. It took much restraint from jumping up in the aisles for chance to dance along… The principal roles are played by David Dennis, Daniel Buys, Phillip Schnetler and James Borthwick and the stage gained a certain sparkle every time Candida Mosoma, Thembeka Mnguni and Londiwe Dhlomo dazzled as the 3 Diva’s! 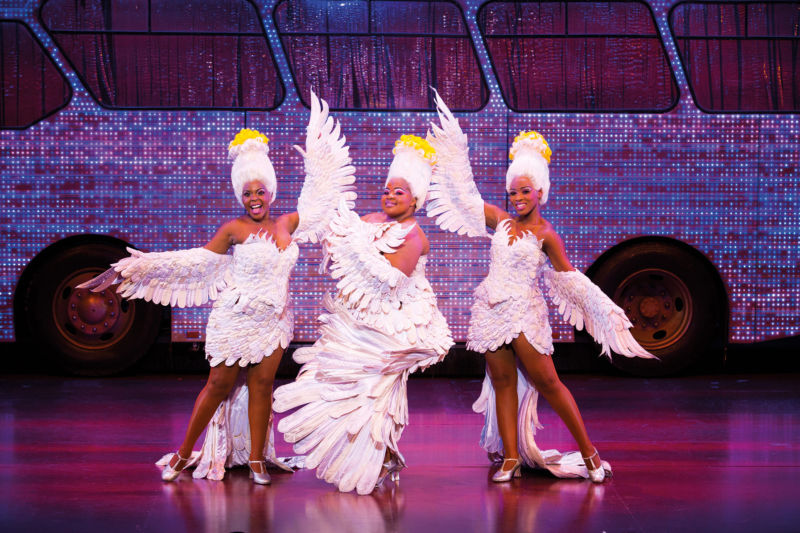 With stunning sets and witty banter, this is a show that will keep you entertained and enthralled! And smiling all the way home…. 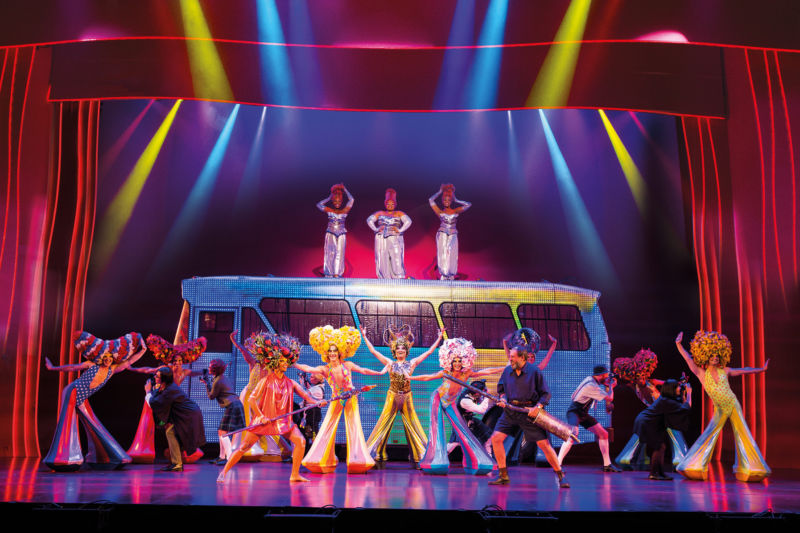 Priscilla, Queen of the Desert is vibrant and vivid, bold and beautiful, dazzling and daring! Pure entertainment. It certainly is the most fun I’ve had at the theatre in a while!

Catch Priscilla, Queen of the Desert at the Artscape in Cape Town until Sunday, 23 April 2017 and then at Joburg’s Teatro at Montecasino from Saturday, 29 April to Sunday, 18 June 2017. Ticket prices start at R150 and go up to R500 ea. 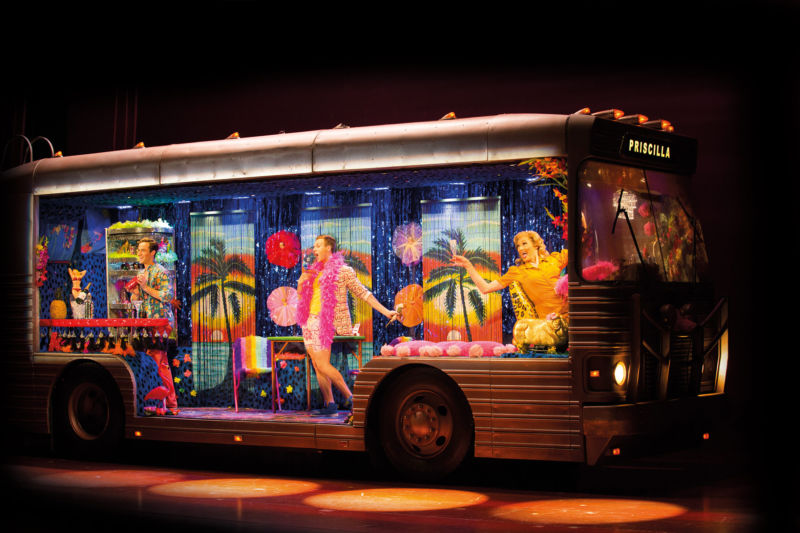 Board the bus for a night of non-stop entertainment. Book online now at Computicket or call 0861 915 8000

Priscilla, Queen of the Desert contains some strong language and adult themes, therefore parental guidance is recommended for children under the age of 12.

Battle of the.... Face Powders

A new look for Becoming You!