In pre-pandemic times, escaping to the movies with a group of girlfriends or on a cheeky date with my dude was one of my happiest life moments.

From when I was a teen I would love to watch movies on the BIG screen. I have such happy memories about the movies…. I worked next to a cinema for a while as a teen, held my (now) husband’s hand for the very first time while watching Gladiator and spent many hours of my life at  Cinema Nouveau indulging in all manner of art films….

It’s been a real tragedy to see how badly the cinema industry has been impacted by COVID-19 and my heart has ached for the people who have been affected through job losses and closures.

The cinema has always been a space that has welcomed everyone with open arms. It’s a space to laugh, cry, mourn and celebrate the joy of life alone – or with others.

The smell of popcorn, the sticky floors, the dark cavernous space that envelopes you and allows you to immerse yourself in another world for a few hours. It’s all been lacking from my life over the past year.

I’ve been nervous to spend 2 plus hours in a space with strangers, but this was a movie I really wanted to see and I felt it might be time to head back.

And it really was a great decision. 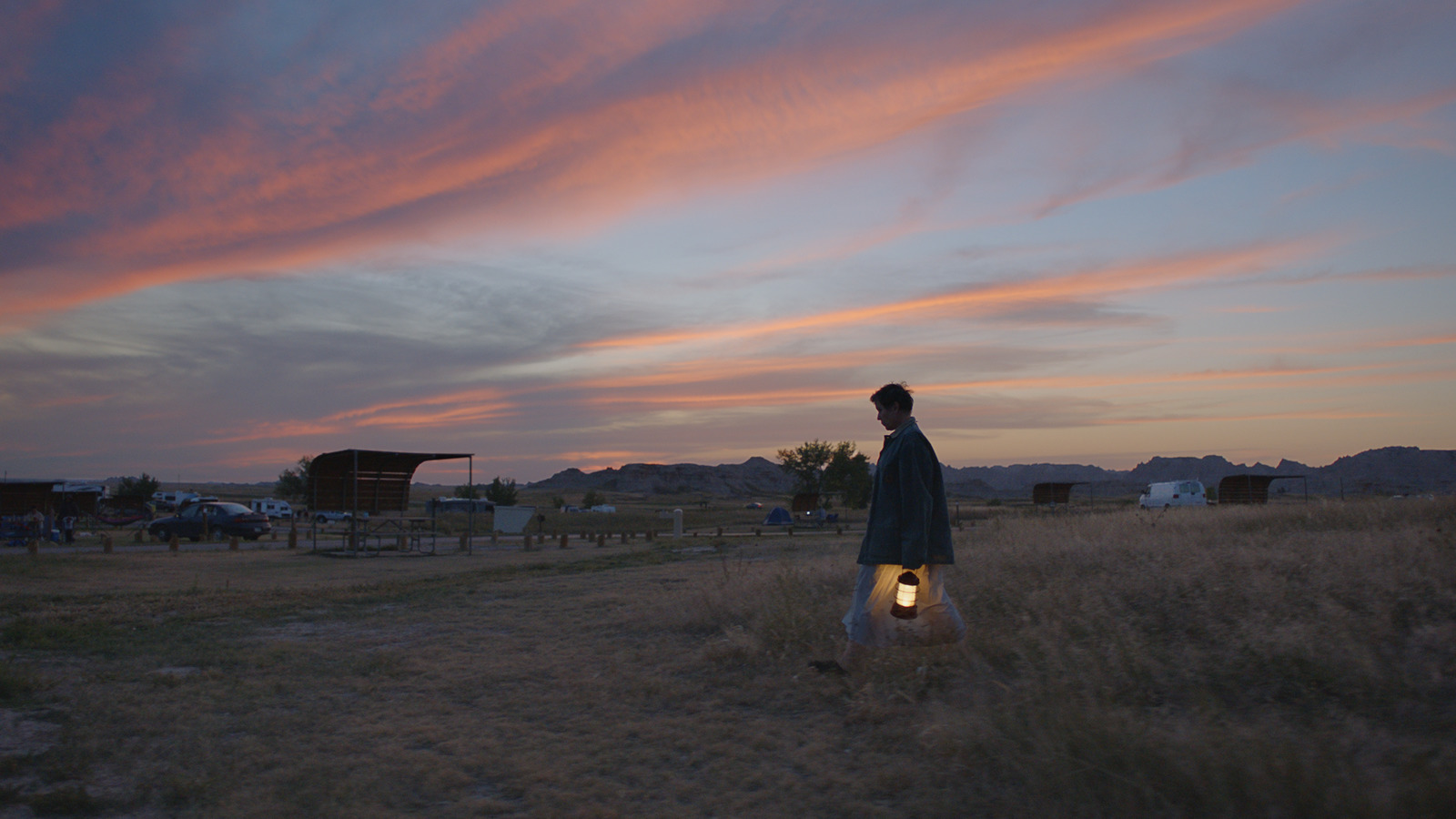 Nomadland is a movie that needs to be seen on the big screen. The biggest screen. The cinematography of America’s midwestern landscape is hauntingly beautiful.

Nomadland is about a new phenomenon: America’s 60- and 70-something generation whose economic future was shattered by the 2008 crash. They are grey-haired middle-class strivers reduced to poverty who can’t afford to retire but can’t afford to work while maintaining a home. So they have become nomads, a new American tribe roaming the country in camper vans in which they sleep, looking for seasonal work in bars, restaurants and – in this film – in a gigantic Amazon warehouse.

This is the story of 61-year-old widowed Fern who losing everything – her husband, job, way of life, house and hometown (Empire, Nevada). So she decides to hit the road as a van-dwelling nomad.

Along the way she takes up various temporary jobs to make money, including one in a gigantic Amazon fulfilment centre, she meets the fascinating people who have also opted out of the rat race, she seeks beauty and solitude, but mostly she drives through the vast American landscape.

The scenery is striking – towering trees, snow-covered plains, vast desert spaces, thundering seas, ragged rocks – and a main character alongside sublime Frances McDormand as Fern. Her portrayal of a woman in flux is nuanced and deeply moving. She is alone but she defines dignity and resilience despite her advanced age and unsettling circumstances.

The third feature film from director Chloé Zhao, she has created a story that is haunting and sorrowful, yet beautiful, contrasting the harshness of life on the road with the beauty of nature.

Inspired by Jessica Bruder’s 2017 nonfiction book, Nomadland: Surviving America in the Twenty-First Century, and by the radical nomadist and anti-capitalist leader Bob Wells, who appears as himself and has a devastatingly moving speech at the end of the film, the film stars real-life nomads who were featured in Bruder’s book. Bringing vivid performances to tell the tale of the nomad are Swankie, a great nature lover; Linda May who plays Fern’s best friend and Bob Wells, a van dwellers’ guru.

There is a profound stillness and soul in the story. You will feel the hardship and heartache, yet also the euphoria of ultimate freedom that this life choice brings. You may even hear the exhortation to live more keenly, to feel more and to own less.

The film is slow at times, yet that leaves much room for contemplation. It’s a story about comfort and freedom, independence and relationship, community and solitude.

If you’re going to a cinema, remember to wear a mask!

The Benefits of.... Collagen