A few weeks ago I was fortunate enough to be invited to an exclusive reader event hosted by O Magazine. The afternoon was set to be an informative, interactive workshop with one of SA’s top celebrity chefs, Jenny Morris in association with Vital Health Food and was held at Jenny’s chef school, The Cook’s Playground in De Waterkant.

As you may already know I’m not the best cook in the world – in fact I avoid the kitchen as much as possible but I am not one to turn down and opportunity so I headed off along with fellow blogger Tami from Rum Tum Tiggs. On arrival I realised that we would be partners in preparing our part of the meal and breathed a sigh of relief – you see Tami is A FOOD BLOGGER! Wooohooo. Lucky me!

After a few snacks and drinks we were introduced to Jenny by Samantha Page, the editor of O Magazine in South Africa and then learnt a bit more about the menu we were to be preparing… Tami and I were given the task of preparing one of Jenny’s favourites, a Chinese omelette dish known as “Egg Foo Yong”

I then noticed that there were 2 pans set up on the stove and discovered that I would be having to fend for myself and make my own dish – possibly the most exotic sounding one I’ve ever made! The ingredients didn’t look too scary though and I was up for a challenge as long as I had access to my own personal celebrity chef (and some champagne)! Jenny was lovely, the exact embodiment of her alter ego “The Giggling Gourmet” and I really enjoyed chatting to her and getting some insights and tips when preparing my stir-fry veg and “spider-web” egg. She made cooking seem effortless and easy – and for someone’s who’s always been intimidated by the kitchen this was refreshing. I’ve come to realise that there is, in fact, nothing scary about cooking and it’s meant to be FUN!! Who knew?

If you are more interested in how to make Egg Foo Yong I suggest you look out for the recipe in Jenny’s book coming out in the next few months. What I can tell you is that it was super quick and easy to make with many ingredients you would have at home and it’s definitely a family friendly meal plus it looks super impressive so you’ll score huge points for book club! It is very similar to an upside down frittata and the veggies included in the stir-fry were red onions, peppers, chillis, marrows and shitake mushrooms with plenty of sesame oil, garlic, ginger plus some Vital Soya sauce. To make the lacy layers omelette we used 12 egss and swirled the mixture to the edges of the pan, allowing small sections to cook slightly and then rotating the pan to do the next section.

After we prepared out very colourful dish, it was time to enjoy the spoils and we were treated to a delicious menu which included many other Chinese inspired dishes and which all tasted fantastic – the divine flavoured soya sauces from Vital might have had something to do with this!

I had such a great afternoon and really enjoyed myself – Thank you O Magazine staff, Jenny Morris and Vital for a wonderful event and an amazing goodie bag! Here are some pics I took of the event… 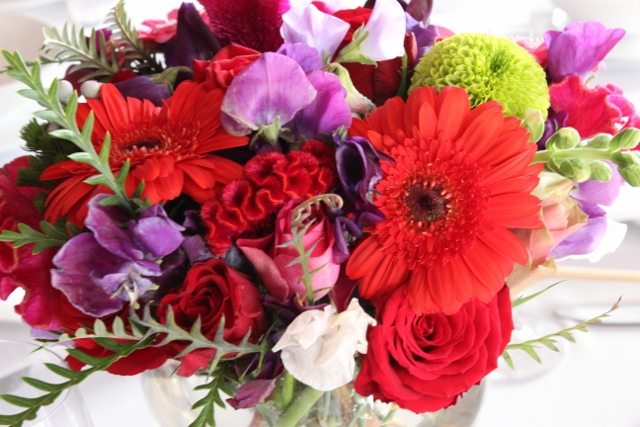 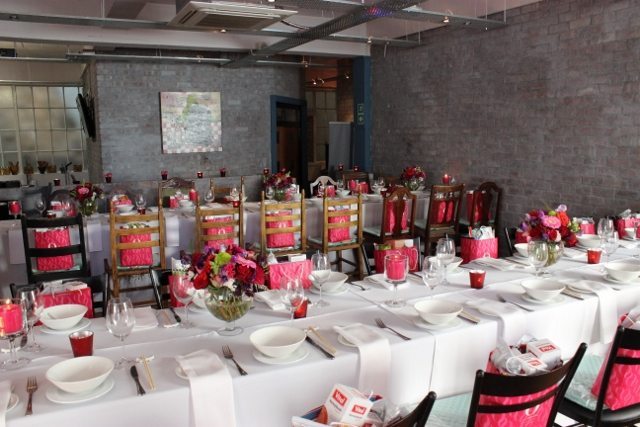 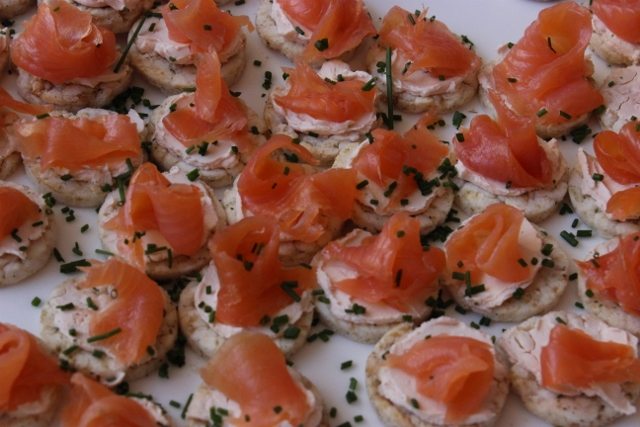 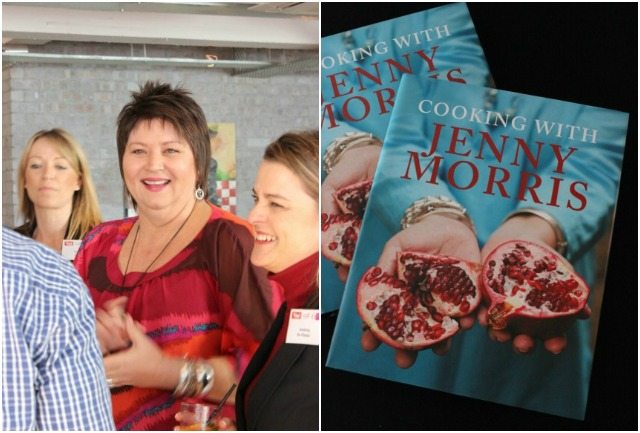 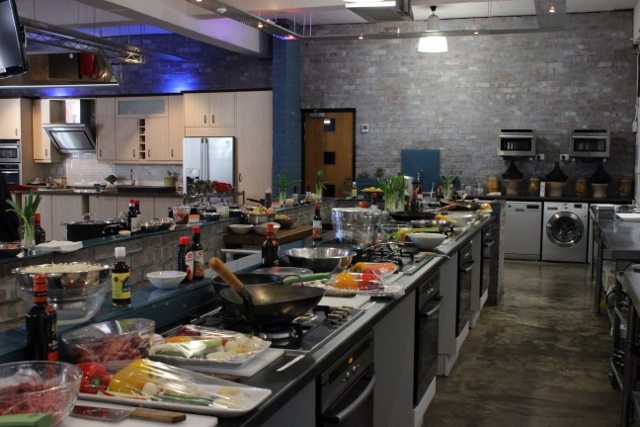 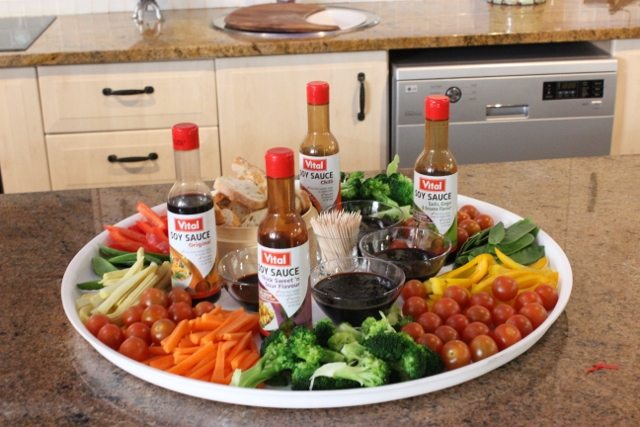 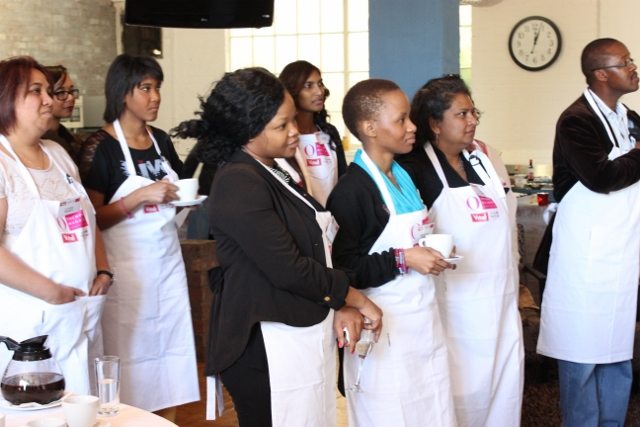 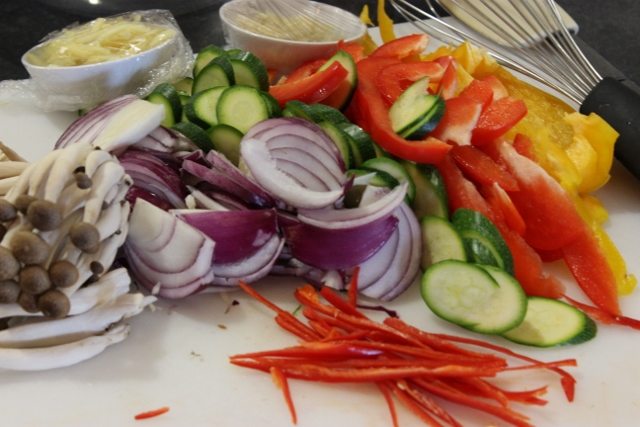 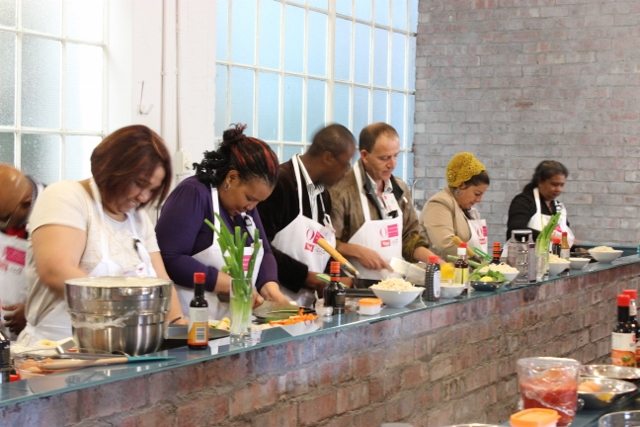 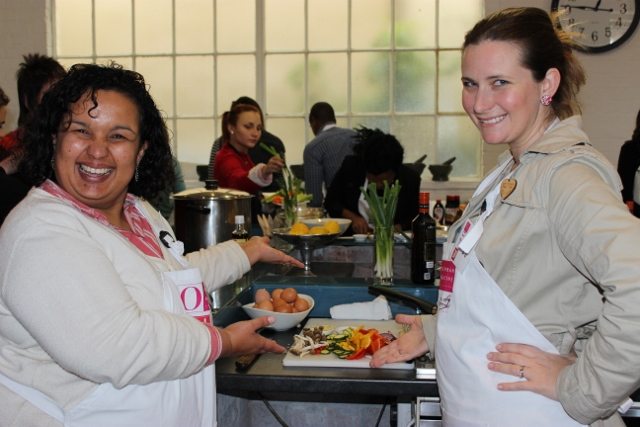 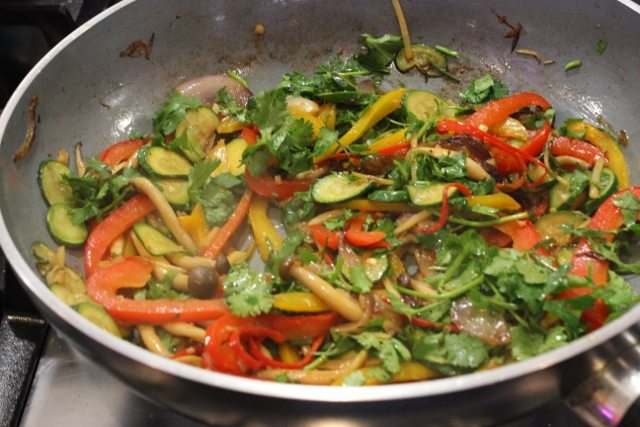 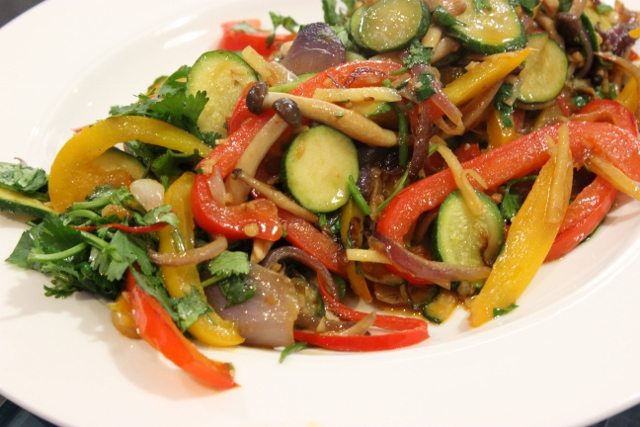 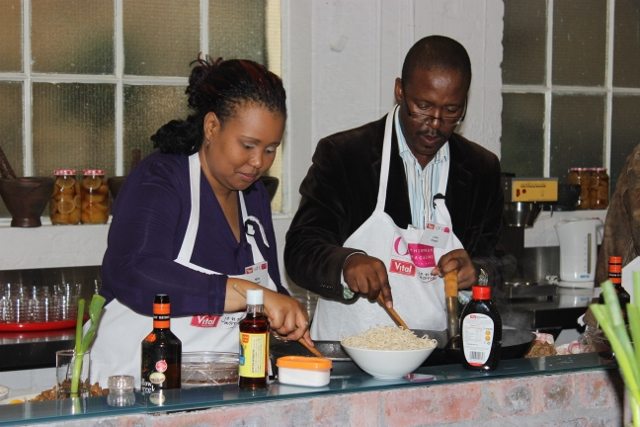 What I... Charlene from Gee Whiskers

My Five Favourite Finds for June