A magical mascara review for you today courtesy of my Beauty Babe, Rayne…

So anyone who has ever read a mascara post of mine will know that the L’Oreal Paris Telescopic mascara is my best damn mascara of all time! (Said in a Kanye West who just took away Taylor’s VMA voice) But honestly! Telescopic kicks some serious mascara ass until now…. NOW….. L’Oreal has released this False Lash Superstar x Fiber mascara and I am all a flutter.

Describing a mascara is quite a tough thing because the ingredients are generally things we have never heard of (but not in an “it’ll burn your eyeballs out” kind of way). So I won’t delve too much into that. But what I can say is that it ticks every single mascara-dream box. Length? check. Volume? Check check. Black as night? Checked-y check.

I was also quite surprised to see many differing opinions on this mascara. Not everybody loves it therefore it hasn’t become a cult classic. I honestly thing it should be and the outcome must be down to a person’s lashes in particular because I fail to see how this WOULDN’T work for someone!

The unique selling point of this False Lash Superstar x Fiber is that you apply step one which is a black primer. Then step two is to apply the fibers. I was a little hesitant just because I have had experience with a high end brand of fiber mascara in the past and it was AWFUL. Fibers constantly getting loose. The fiber in your eye causing irritating. You end up rubbing your eyes. You get the story.

Anyway, this duo-ended combo is a real dream to work with and I was immediately impressed from that first use. I have now been using it for around two weeks and I have no issues at all with smudging, spider lashes, nothing. The trick you have to keep in mind is to apply the fibers immediately after the primer. Otherwise they will go on chunky and spindly and probably come loose. 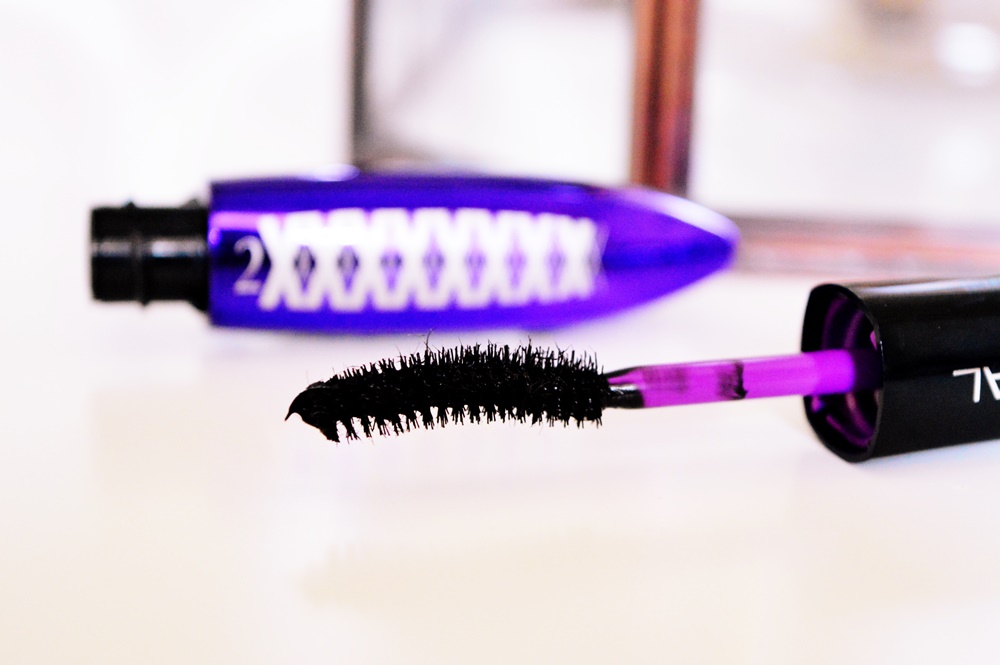 I also find that the volume stays up nicely throughout the day. Touching up mascara is a bit of a mission and there is no need for touching up with this.

This post feels much too short for such an incredible product but I am going to leave it here. Another product I am beyond excited for is L’Oreal has just released the Lash Paradise over in the states and it has blown the internet apart. I have never seen a mascara so raved about – not in recent history at least!

It – of course – has not been released in SA (here’s hoping). But I have ordered it and my sister’s lovely boyfriend will be bringing it over from Vegas mid-August. I can NOT wait to bring that review to my blog!

You can pick this up from Clicks, Zando, Foschini for Beauty, all the usual places, for anywhere between R179.99 – R199. 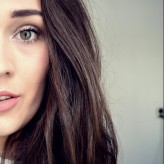 Rayne is a beauty blogger who loves to share her favourite finds. She is passionate about makeup and loves trying new lipsticks, powders, eyeshadows, blushes, gel liners, mascaras.

The Honest Expat: Lynn in Australia

Weekend Wanderings: A visit to Shark Alley with Marine Dynamics