Today I’m celebrating another fabulous Woman at Work. Julie-Anne McDowell is an actress, publicist and writer who has recently established a new theatre production company How Now Brown Cow, working alongside former Managing Director of the Fugard Theatre Daniel Galloway.

Below I ask Julie-Anne to share a bit more about her work journey. 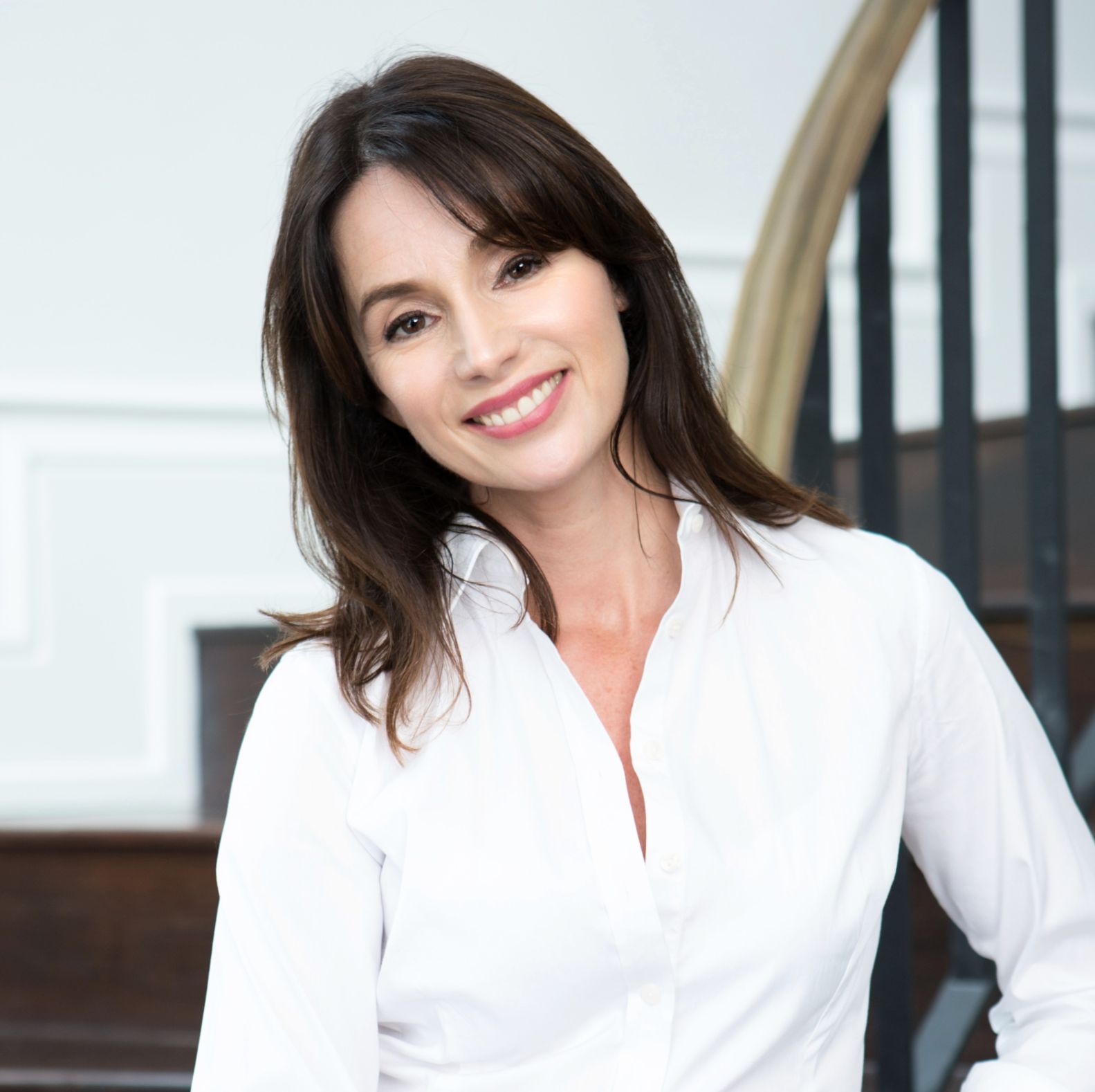 Julie-Anne studied Classical Ballet and Speech and Drama through RADA, and then went on to perform in numerous musical theatre productions around Northern Ireland, Ireland and the USA. She also has extensive television experience. She made her South African stage debut at the Theatre on The Square, POPArt and Grahamstown in 2017.  Then followed in 2018 and 2019 with the award-winning production of The Revlon Girl playing Marilyn which earned her a Best Supporting Actress Nomination at the 2019 Naledi Theatre Awards. In July 2019, she participated in a Shakespeare Workshop with The Bristol Old Vic Theatre School, UK, playing Viola in Twelfth Night. How Now Brown Cow Productions is a professional theatre producing company, based in South Africa, committed to presenting a range of world-class productions which aims to commission, enable and empower South African theatre practitioners.

Tell me more about yourself and what you currently do?

I am an actress and writer so normally juggling auditioning, writing short stories, writing press releases as part of my past PR life or studying for my Masters In Script and Screenwriting online at Falmouth University. It’s great though because all of it stretches my creative muscles and feeds into my greatest passion which is story-telling.

When did you know this is what you wanted to do?

From the age of 5.  My mother took my sister for ballet lessons because she was heavy on her feet. I went along with my sister but got caught up in the music and movement. I was totally absorbed in it and the ballet teacher persuaded my mother to let me join. I also remember clearly, I must have only been around 6, my parents took me to see the musical Joseph and we had seats very near the to the stage. I could see the beads of sweat on their brow and I could  smell the most gorgeous scent of perspiration and make-up. I wanted to smell like that. I wanted to feel that smell and be that smell. 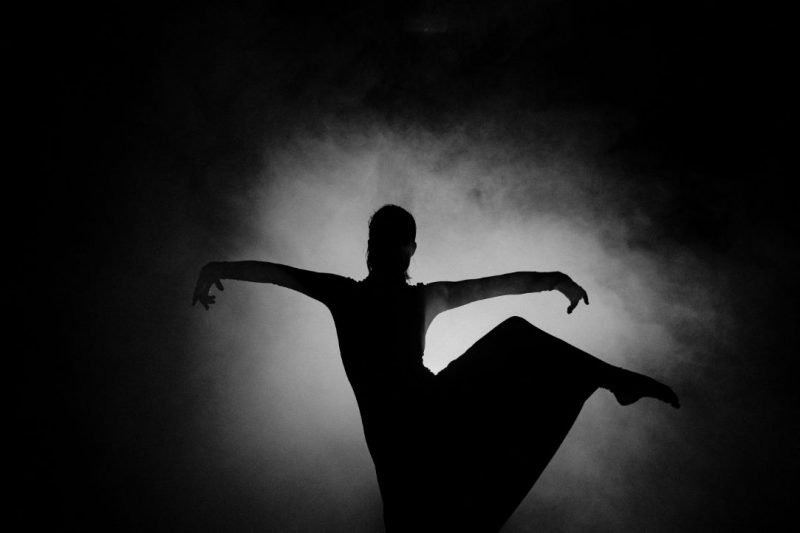 What did you study – was it in this field or something different?

I studied classical ballet and speech and drama through RADA until I was 18 at which point I chose a joint language degree course at Manchester University.  I thought I would get a degree behind me and pursue acting on the side. I then studied with The Lyric Theatre Drama School in Belfast, the Indigo View Advanced Actors Academy here, Acting on Screen and then most recently the Bristol Old Vic Theatre School. It’s my biggest regret not to have experienced drama school per se however I don’t regret any of my choices as they have all lead me to this point today.

What was your first job in the industry? and what path has your career taken since?

My first professional job years ago was in The Merchant Of Venice. I think I was 16 and felt so intimidated by all these veteran actors around me. Actually my first screen debut was on The Romper Room which was a kids TV show in Ireland.

What have been the highlights?

Every show or role has its challenges and teaches you something new. But if I had to choose just one, it’s definitely The Revlon Girl directed by Steven Fenstein.  This play moved people, regardless of age, race or gender. I played a mother who had lost both her children and as a result had an emotional dissonance with the world. She could not connect or process her feelings. I didn’t at first understand this type of trauma or how to draw on the emotion from within myself to play this mother truthfully. I went to a psychologist to understand this person and her emotional status. I was explaining to him how I couldn’t relate to her at all. He laughed at me and told me this role was the biggest gift to me because I could have ended up like her.  Three years before he had treated me for OCD as a result of a traumatic experience. It was what I needed in order to acknowledge those feelings and to draw on how they made me feel. I was nominated for a Best Supporting Actress Naledi Theatre Award for that role and I think that was a highlight.

What’s the best part of your job?

When you feel the audience connect with you and go with you on the character’s journey of discovery and realisation. When they are so moved that the lines of playing and reality blur and you float somewhere subconsciously in between. The lights go up and you see the audience grapple to reconnect with the real world.

What is the most challenging part?

To “fresh mint” a performance every night. To rediscover the lines and the exchanges so that they feel new and instinctive each time. Not rehearsed and prescriptive.

What is your typical day, or maybe week if days are very different?

First of all, after the school drop off, I go for a run with my dogs. That helps clear my head, burn off any residual nervous energy and structures my planning for the day ahead. I work most mornings on my course, writing or formulating a script, sometimes I’ve meetings. Then I pick my kids up, one finishes at 12pm, the other at 1pm.  Then I read a script, do a self-tape audition, answer emails, cook dinner and binge watch whatever series I happen to be obsessing over. Then bed normally around 9.30pm…. So boring. If I’m in rehearsal for a play all the above goes out the window and I am immersed in learning lines and rehearsals.

What are the “secrets” to your success?

Gosh I don’t really think of what I’m doing as successful yet.  But what I do live by, is that you make your own luck and that if you love what you are doing then you are already successful. I love acting, I love theatre and I love writing so I guess in that respect I’m lucky and successful!

As a mom how do you get the balance between your family and career life right? Your tips and tricks?

Eh I’m not sure I’ve got the balance thing sorted as yet. I work as hard and as diligently as I can in the mornings so that I can be around my kids in the afternoons if they need my for homework etc. But they are 11 and 13 now so they are able to work independently.  Being present with them is most important in the moments you share. My kids are amazing little people. My daughter is wise beyond her years and loves that I work and act. My son is a real Mommy’s boy and needs physical love and for me to lie with him while he goes to sleep. They each have different needs. But they have always known I work.  It helps I think that I work from home. 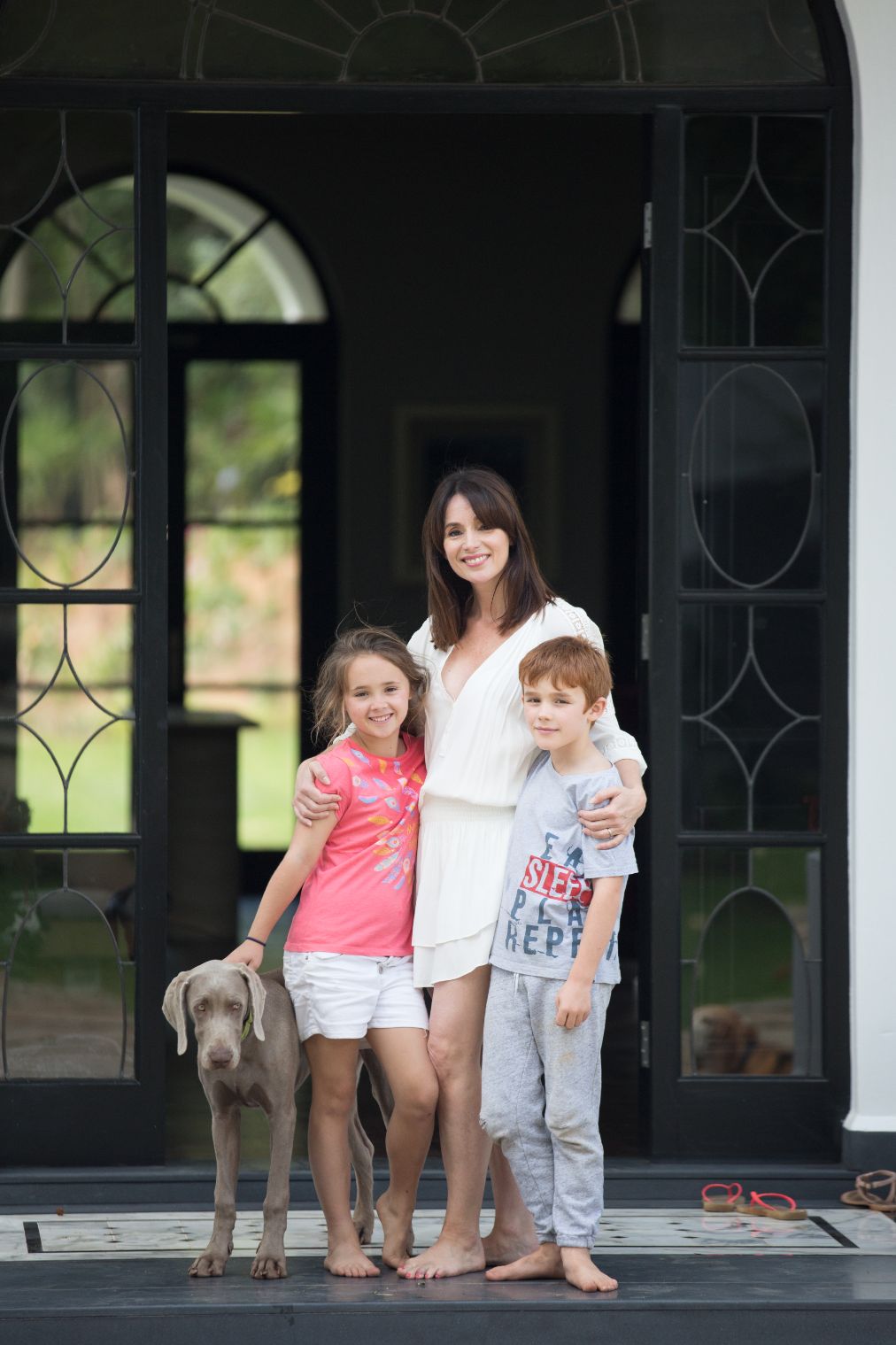 What do you do for fun in your down time?

I run. I walk the dogs. I watch Heartland with my kids. I sing loudly, I belt showtunes. I ‘ve been going to singing lessons for the last year or so and it’s the most therapeutic hour of my week. I love to cook. I read. And I love crisps. Of the kettle variety.

What do you still want to achieve?

I’d like to write scripts that I can produce and cast. I’m a huge fan of Tiffany Barbuzano who wrote Still Breathing. I mean isn’t that the ideal scenario? You write something that means something to you, get to play a great role and work alongside the people you love and respect the most.

It’s a dream of mine to play on both sides of the pond, South Africa, England and Ireland. So I’m keen to find plays that I can travel. Why not?

Production is a fairly male-dominated industry so I’d like to see that open up and embrace more of a female representation. More females in roles of all ages in acting, direction and writing.

Oh and to conquer my fear of flying. And bees. And heights. And snakes. And confined spaces. And seafood, spiders ….. oh my god I sound like a freak!

I feel like I’m only “becoming me” now. It’s taken me a while but I think at a certain age you realise life is for LIVING and that you need to make every moment count. I am finally coming into my own now, being true to myself and on the road to realising my potential.  For the first time in my life I feel completely “in my lane”!

Thanks Julie-Anne for sharing your story! I wish you all the very best luck with your new venture. Break a leg!

Find out more about Julie-Anne’s new theatre production company, How Now Brown Cow and follow them on social media…

My City: Things to do in Melbourne, Australia (with kids)

Top 10 Things to Do in Knysna with Kids