The Shining Girls is a novel about a time-travelling serial killer who hunts young women full of burning potential – and the fiery survivor who turns the hunt around. It’s a high concept thriller that also explores how we are haunted by history, explores how women’s roles and rights have changed in the 20th century and what violence does to us on an individual level and as a society.

The novel is being published in 23 countries and has had glowing reviews in The New York Times, and The Guardian, earned praise from writers like Stephen King and Gillian Flynn. It’s nominated for the Crime Writers Association’s 2013 Gold Dagger and the TV rights have been optioned by MRC and Leonardo DiCaprio’s Appian Way. Lauren has a history of doing charity art projects loosely themed around her novels.

Lauren and Jacki approached a selection of over 50 South African artists, designers, illustrators, photographers and jewellery designers to participate in the collaborative exhibition. Each artist was then sent pages that had been ripped out of the book and invited to create new and original pieces of art using them. Inspiration for the pieces came from the many themes in the book and from the era’s that feature from 1930s burlesque to 1990s punk.

All the works in this art exhibition will be framed and sold with 100% of the proceeds going to Rape Crisis – an incredible charity that actively fights violence against women and supports survivors. They need all the support, funding and awareness they can get in order to improve their impact in our communities, to combat violence against women and support rape survivors. If the femicide, rape and child abuse rates in this country make you angry, now you can make a difference! The aim is sell all 50 works for R1000 each thereby raising R50 000 for charity while allowing the widest audience access to buy original artwork. In the interests of keeping it accessible to all, there will be no previews or reserves. 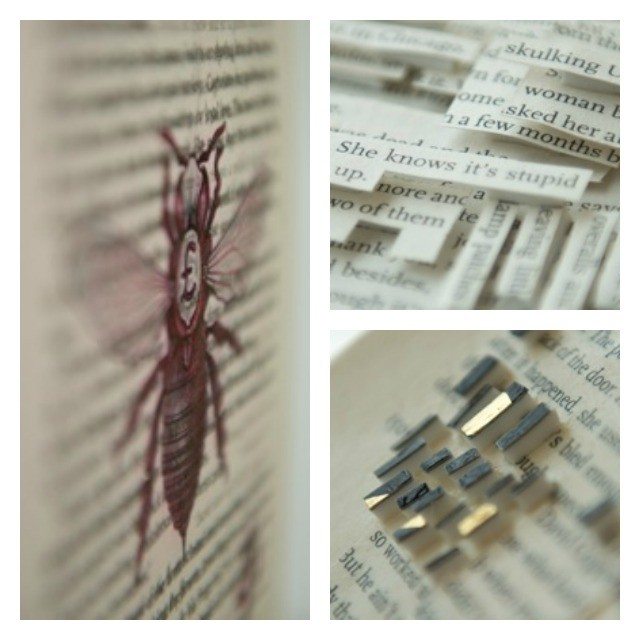 The exhibition will enable art lovers to purchase original new works from some of South Africa’s most talented artists. It’s also an opportunity for artists to create new pieces outside of their existing portfolios. How each artist responds to the brief and the vastly varied creations that come out of it are part of what makes the the show so interesting.

The costs of the exhibition are being covered both privately and through sponsorship from Umuzi, the publisher of The Shining Girls, and Pick n Pay. The event is being generously supported by The Cape Town School Of Photography who will be hosting the show in their gallery space in the arty Fringe district and also photographing all the work for us. 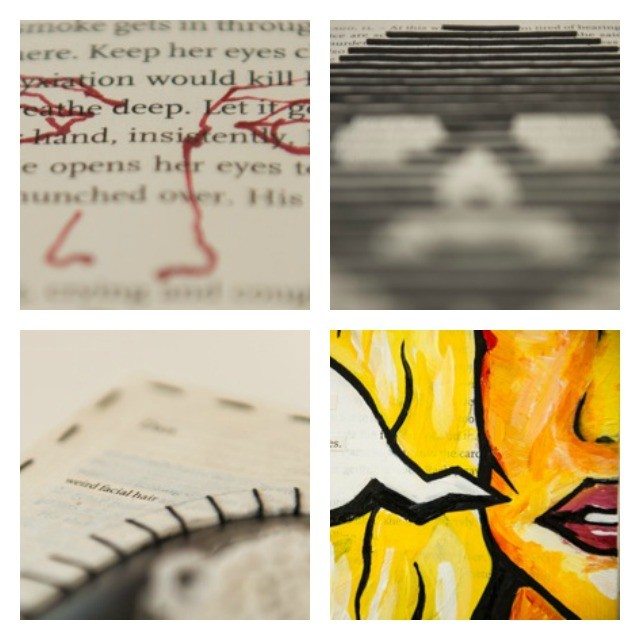 The Shining Girls Charity Art Exhibition and Sale opens on Friday 6 September at 5:30pm. It will be open daily from 9 – 5 until 13 Sep and will take place at the Cape Town School of Photography, 4th Floor, 62 Roeland Street, Cape Town, 8001

For further information contact the curator, Jacki Lang on 082 0844422 or jackilang@mac.com

What I... Germarie from Playing House