According to The South African Depression and Anxiety Group (SADAG), the impact of COVID-19 and its lockdown restrictions has led to an increase in the number of calls that the organisation has been receiving from people showing signs of depression. Studies suggest that mental illness is a global issue. There are an estimated 300 million people suffering from depression.

In South Africa, 1 in 4 women are diagnosed with clinical depression each year. What most people are not aware of is that the foods they eat play a significant role in contributing towards depression and mental illness in general. Bearing in mind the surge of mental health illness that has been predicted by mental health experts post-COVID-19, people must be wary of what they eat to reduce the risks of getting clinical depression that might be triggered by their diet.

The foods we eat play a significant role in contributing towards depression and mental illness in general.

“The need for alternate approaches to enhance the current treatments for depression has sparked interest in the neurobiology of depression and the possible role that diet could play in preventing depression and helping to reduce depressive symptoms in clinically depressed patients,” says Omy Naidoo, Dietician at Newtricion Wellness Dieticians. 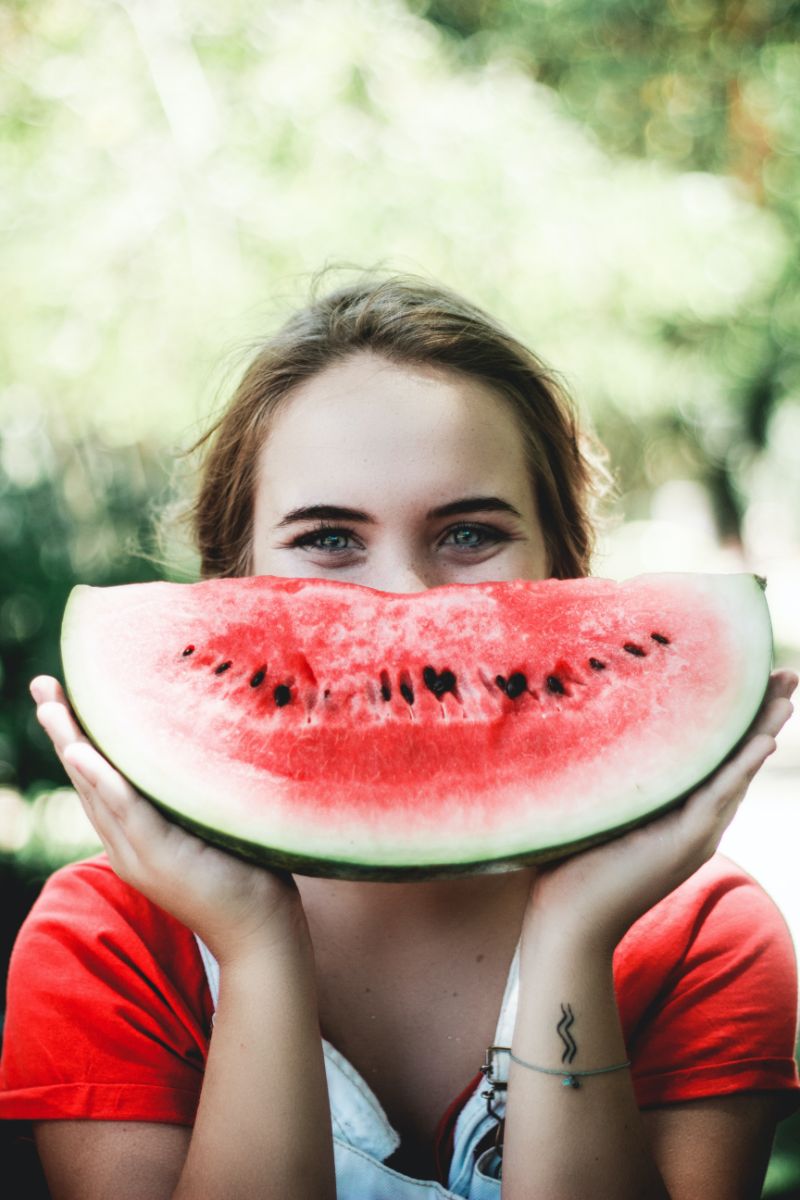 There are various ways in which depression can affect a person’s diet. Amongst other things, this may include:

Dieticians promote a diet that is filled with nutrients that prevent and reduce the risk of disease. The Mediterranean diet is one of the widely studied to reduce such risks.

“For people that may not find the Mediterranean diet fascinating, foods such as unrefined grains, oily fish, lean meat and poultry, peanuts and fresh fruit and vegetables as well as beans, peas and lentils may help reduce one’s worsening depression,” adds Naidoo. 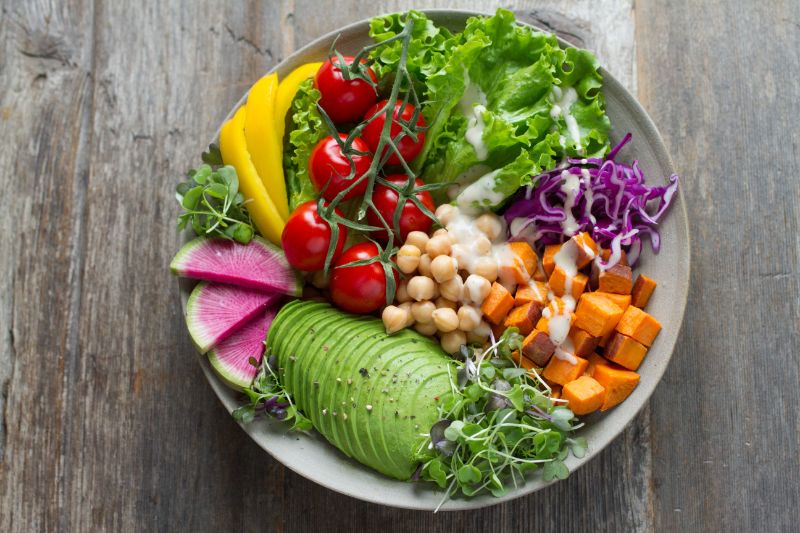 Understanding the role that food plays in various medical conditions and adopting a more naturalistic diet with long-term physical and mental health benefits may save a lot of people from contracting chronic diseases such as depression.

A reset in nature at De Hoop