As a family we love spending time together but the truth is we hardly ever get out onto the mountain that looms large over our daily lives.

And then a few weeks back a friend of mine said her family were going to be doing the hike to Elephant’s Eye and would we like to join them.

I jumped at the chance. I’ve been meaning to do this hike for ages. I’ve only ever walked to the cave once before. On the day my Matric results were released… I think I was escaping, I was convinced I had failed Maths and really didn’t want to know. As it turns out I actually passed with a B (ok on Standard Grade, but still!)

Elephant’s Eye is the cave that we look at almost every day of our lives, yet my kids had never been there before. When I announced we would be hiking to the cave there was much excitement. Until they realised just how high it was… But we weren’t silly! We decided to go for the much easier route from the Silvermine Nature Reserve. You can also opt to hike up from the Tokai Arboretum but that is a difficult and steep climb suited to only the fittest folks. With kids the walk from Silvermine is MUCH more manageable!

The name Elephant’s Eye is derived from the fact that this mountain looks like the shape of an elephant’s head and the cave is perfectly located where the eye would be.

We arrived at the top of Ou Kaapse Weg at about 8am and had to pay the entrance fee of R50 per adult and R25 per child because I’d run out of entries on My Green Card (That reminds me: I need to renew it!!)

If you have bought the My Green Card for R135 for the year (avail only to residents of Cape Town) you get 12 FREE entries per annum to various nature reserves that form part of the Table Mountain Nature Reserve. Well worth it! The initial part of the walk is quite flat on a gravel path and if you leave early, as we did, this will mostly be in shade.

You’ll then hit a few flights of steps which might leave a few of the unfit feeling breathless, but nothing terrible. Just take things slowly (not always easy with super keen kids racing ahead) and you’ll manage just fine. 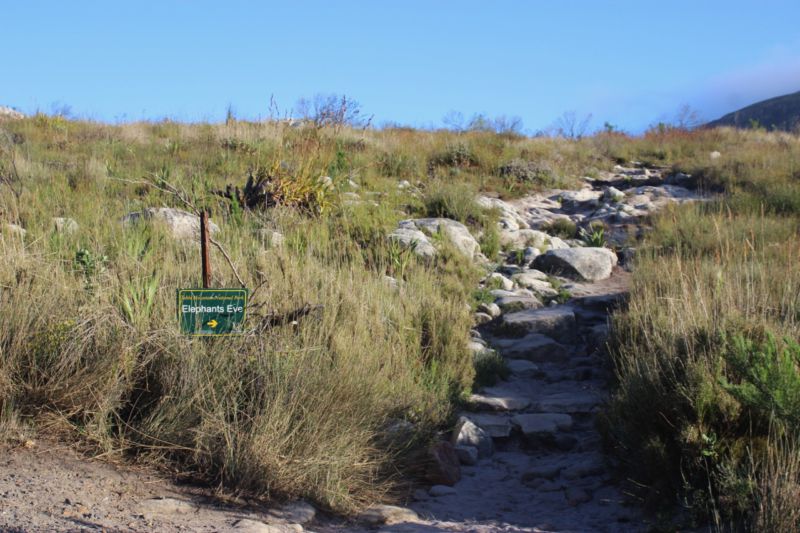 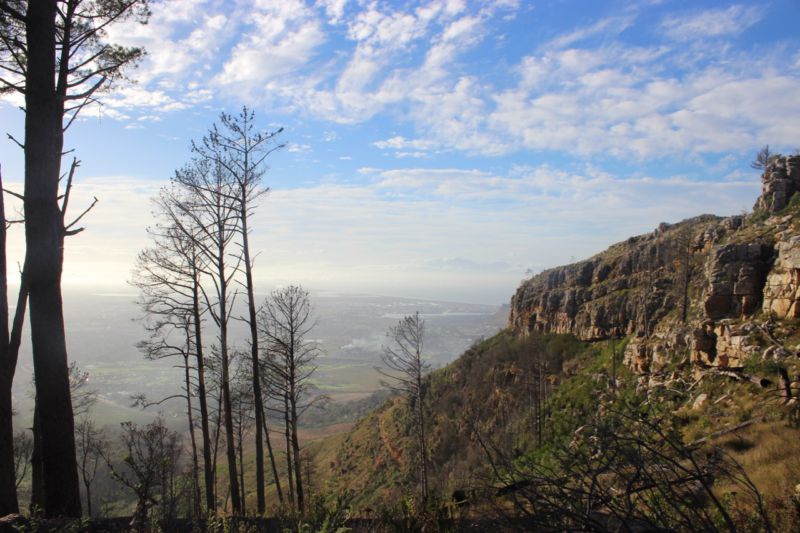 A slight descent sees you passing a small forested area, although there wasn’t much in the way of shade it’s still a pretty spot as the view starts to become visible. 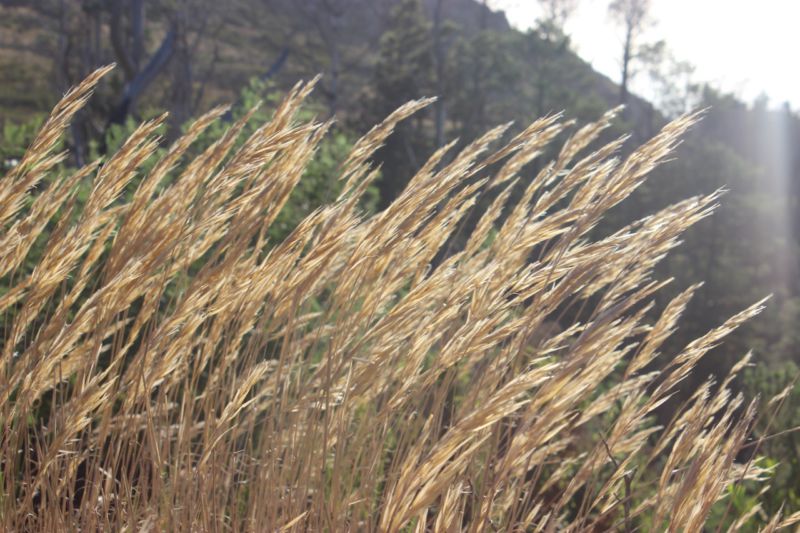 Then a few more steps and you’ll find yourself almost near the cave. The path gets quite narrow with a few steep drop offs here so watch your steps (esp if you’re with small kids). 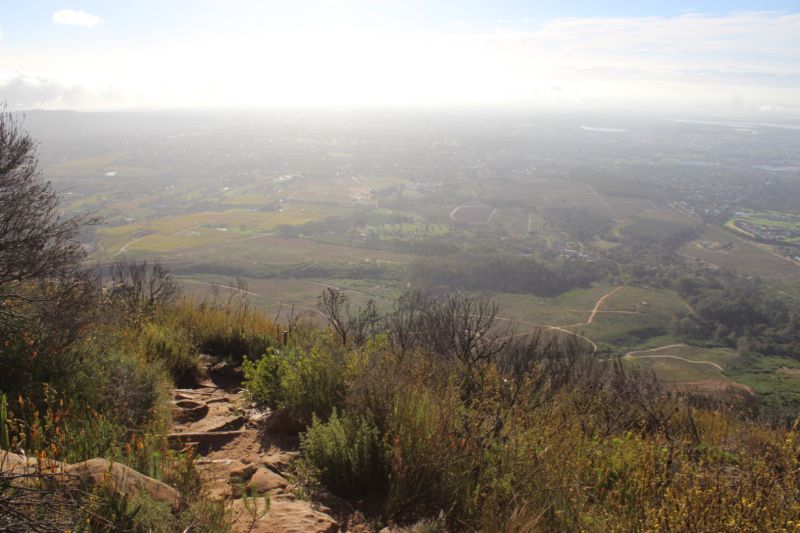 Finally we reached the cave. One way took us about 1 hour and we walked fairly briskly without any stops.

At the cave we went up to the back to see what was inside (not much besides some moss!) and had a few snacks. The cave is very steep, sandy and rocky so wear shoes that have some grip if you want to go inside. It’s not very big so it’s better to get there earlier in the day when there are less people around. On our walk up to the cave we hardly saw anyone but as we started our descent we passed lots of families, many with small kids and dogs.

This is an easy 2 hour hike that the whole family will enjoy. I would say that kids from 5 up would manage the walk but I saw younger (brave parents!)

We stopped to enjoy the view a few times on our way back to the car and then headed off for a bite at Cafe Roux in Noordhoek. In the summer months you might like to pack a picnic and swimming costume to enjoy some time at the Silverman Dam, esp if you’ve paid the entrance fee instead of using a My Green Card entry. 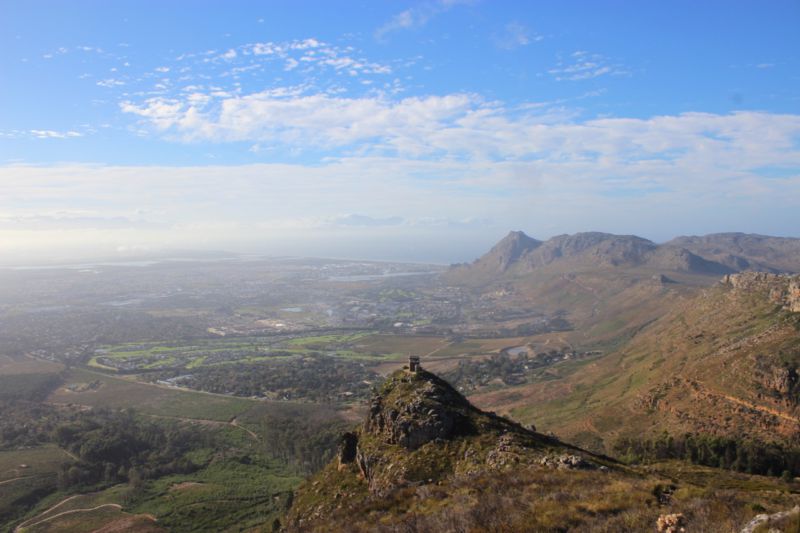 How to Decorate your Home with Photo Frames