“We see you, big guy.” The voice of our game ranger, Matt, is as soft and cajoling as it would be addressing any three-year old. But this is no tousle-haired toddler. The ‘big guy’ in question is a male elephant, and there is no doubt that he is giving me a very beady stare out of an eye which – I can see from this distance – is absurdly long-lashed. 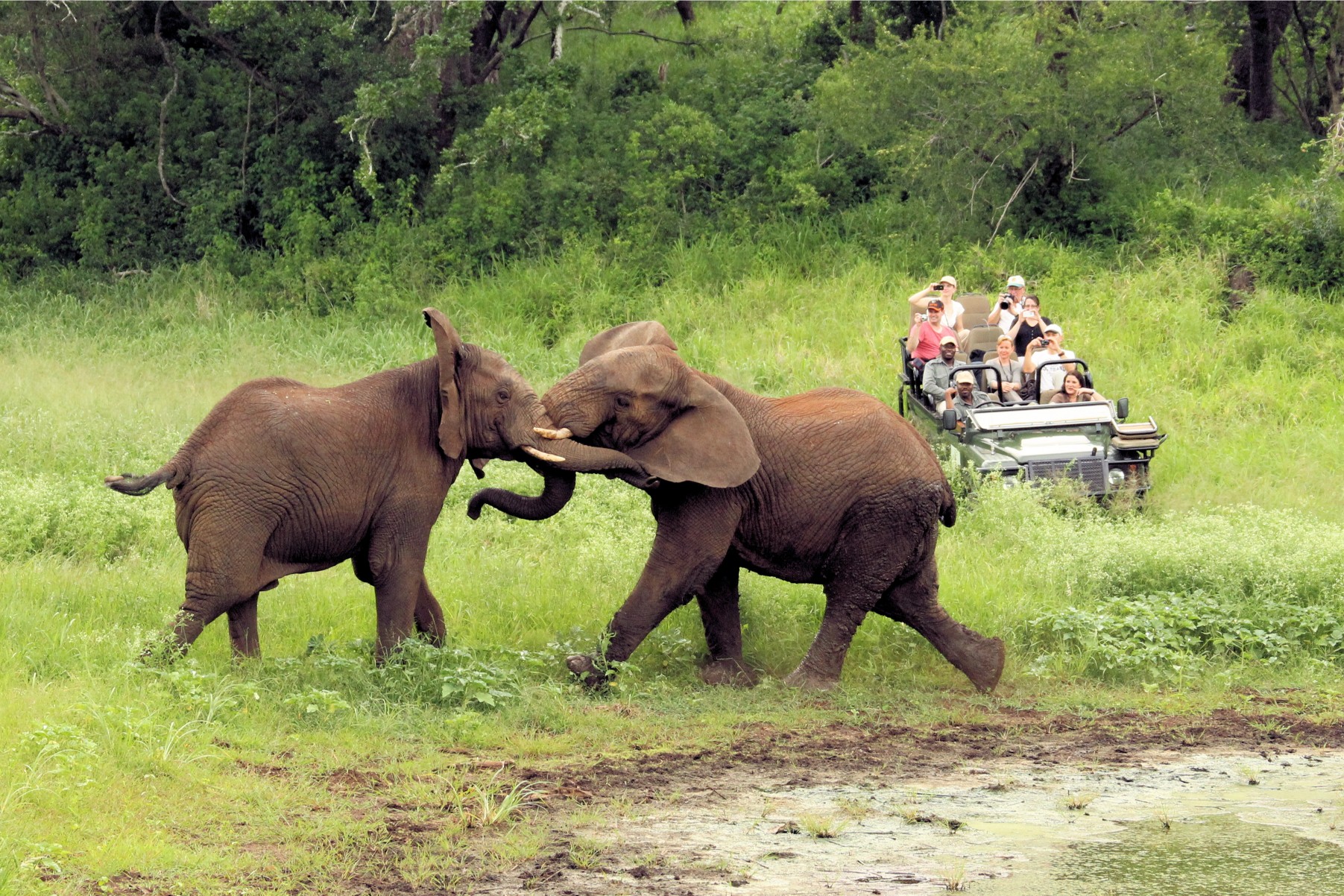 I’m no stranger to safari. Long before franchise eateries set up in the Kruger, our family would pack cardboard boxes full of tinned sweetcorn and boxed custard for a bush escape. Spend that much time looking out for amazing sightings, and you’re sure to see them – but sitting in an open air vehicle, maybe three meters from the elephant while his brothers and sisters twisted trunks, joyously sprayed water and high jinxsed just like any group of family members – well, it’s going to be hard to beat that experience. 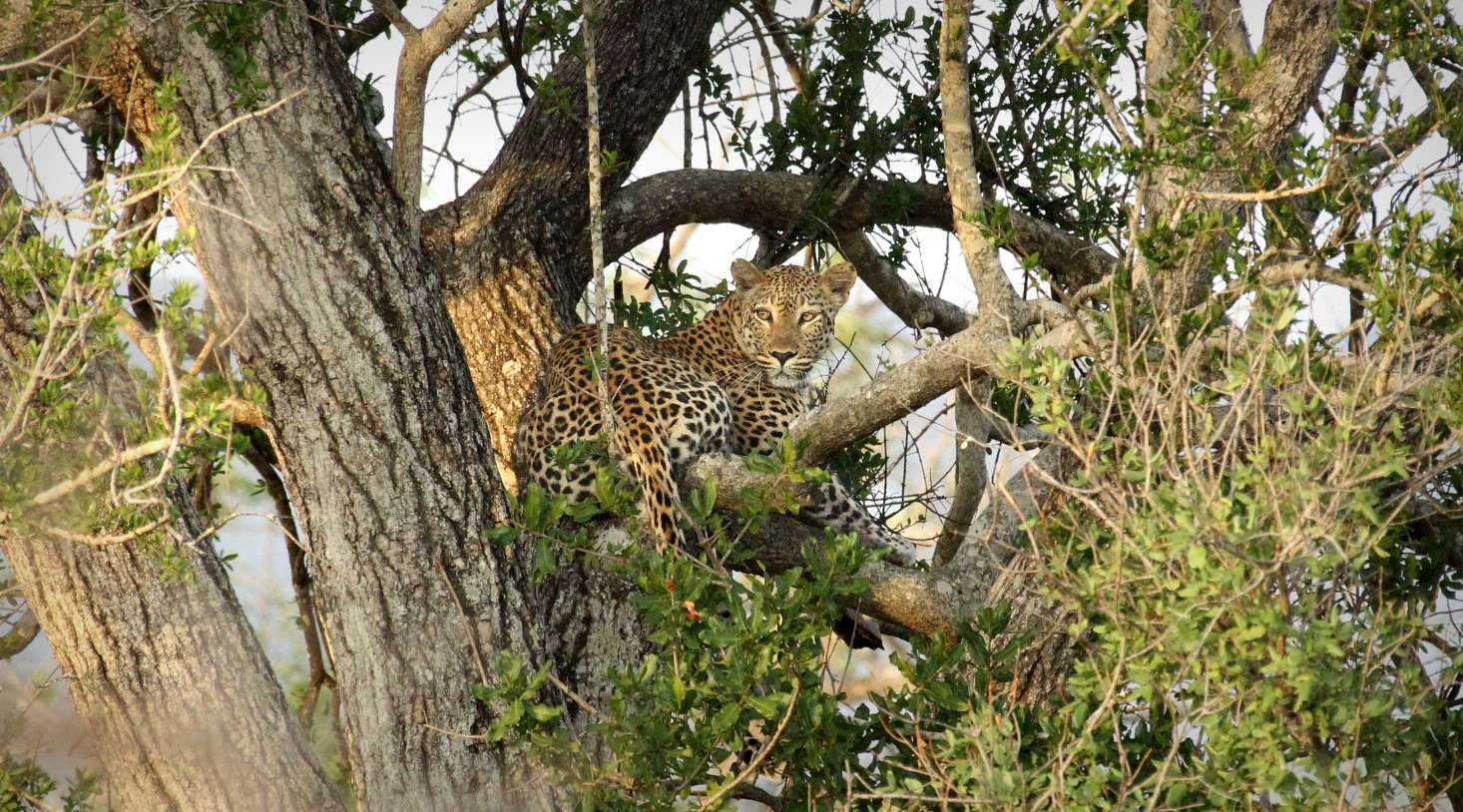 I think this is the wonder of Thanda Tented Camp. The veil between nature and humanity feels as though it is gossamer thin here. For a start, your tent is situated smack bang in the bush – no walls, no fences. Just you, the deck outside your tent, your binoculars (or in my case, your book) and your thoughts. It’s a total immersion in stillness and silence that resets your mind completely. 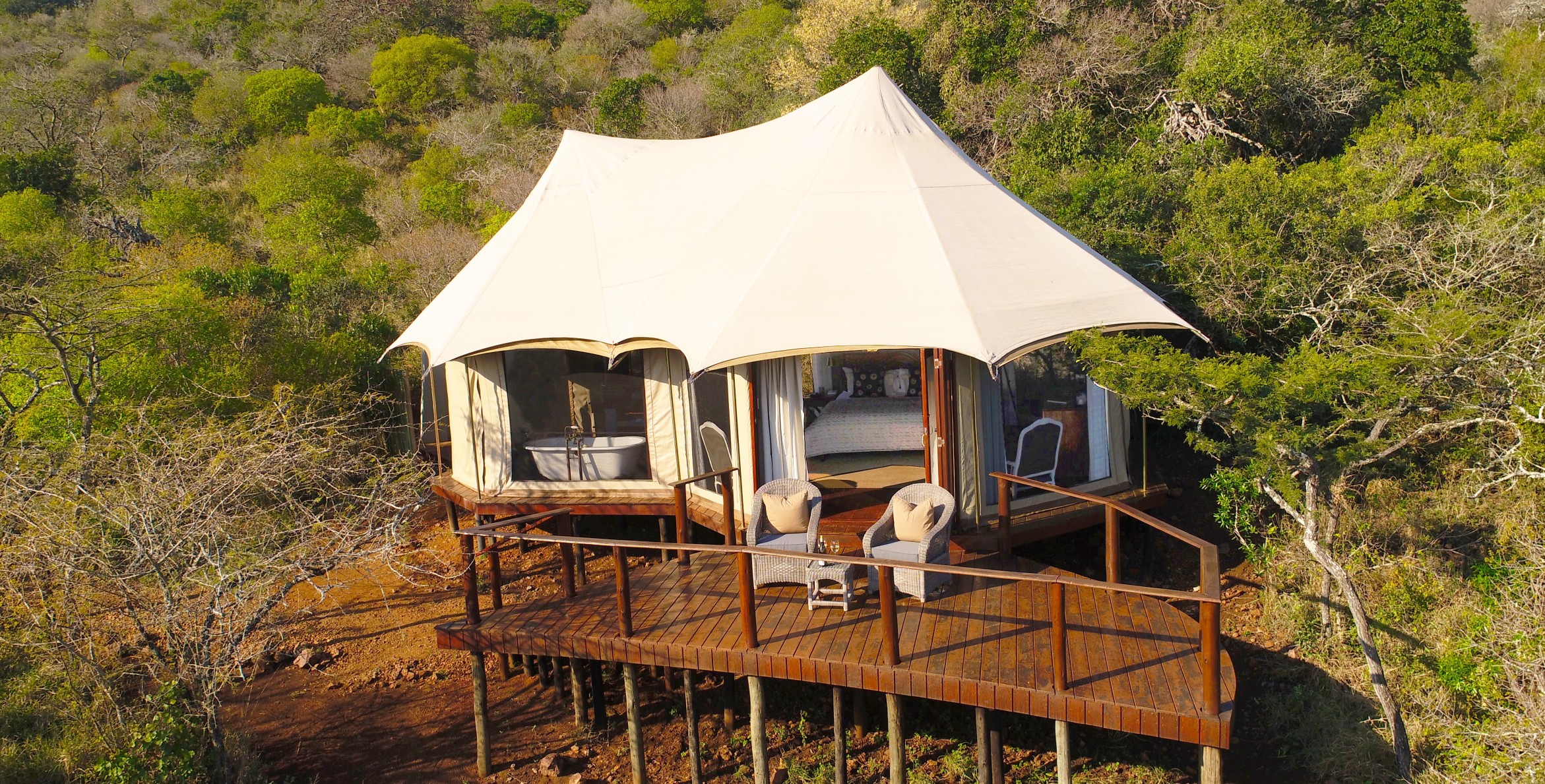 The bush walk is another opportunity to become absorbed in the bush. I was super impressed by the rangers’ knowledge; although we didn’t run into any of the reserve’s Big Five, they turned the bush into a giant classroom – and in truth, I enjoyed hearing about the reserve’s lore far more than I would have enjoyed being chased by rhinos (which, I have it on authority, has happened before).

Highlight of the walk? Spotting a trapdoor spider’s ‘nest’; a construction so perfect I initially thought it was a plastic pipe. Our guide showed us the ingenious ‘door’ which fits tightly over the tunnel where it lives, and tried patiently to coax it out so that we could have a look at this incredible hunter – only to have his attempts foiled by my ear-splitting screech, which scared it back inside the minute it showed its front legs. 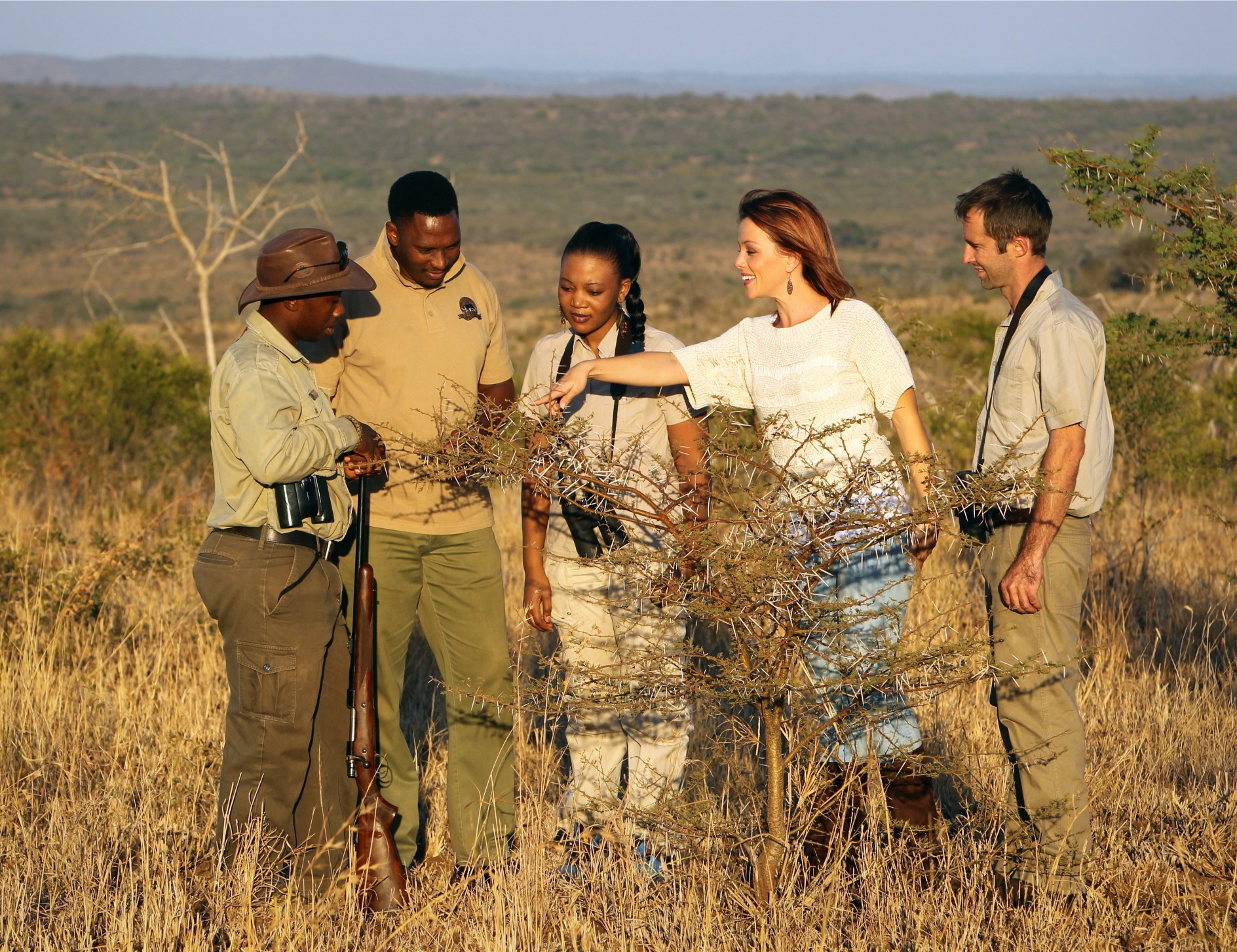 My travel mates opted for another walk through the bush the next day, this time tracking rhinos, and said that the experience verged on spiritual – but I decided to opt for another bush drive. That’s another great thing about Thanda – you have plenty of choices. One of these – and one that I found really interesting, not to mention helpful – is resident photographer Christian Sperka’s lecture on how to up your cell phone photo game. Christian also offers photo safaris from a vehicle with a fully kitted-out gin bar. Sigh! Spa treatments are another must. 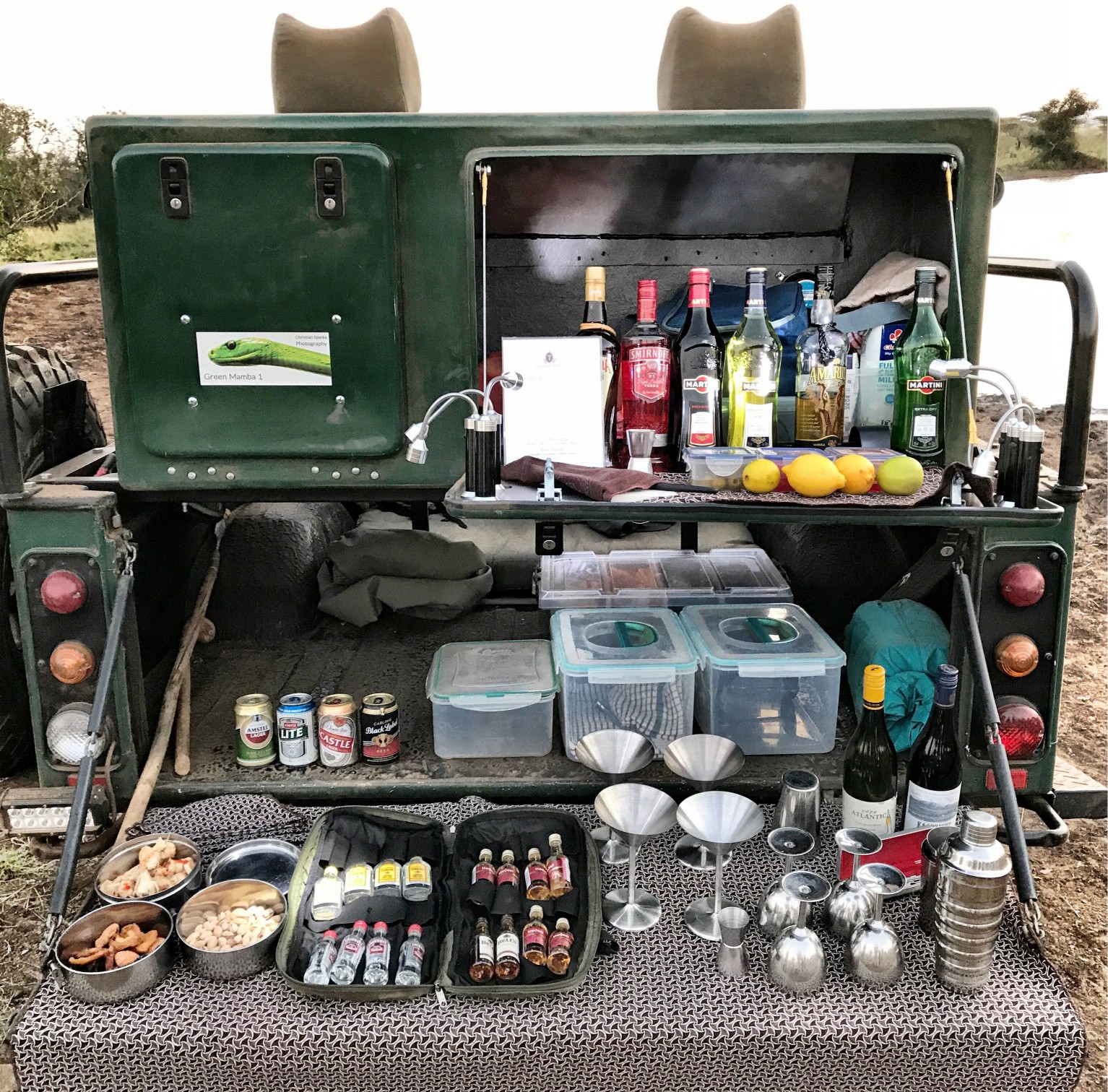 Of course, the thing that interests most safari-goers is the accommodation – it’s the whole Karen Blixen dream of Africa thing. I think that she would definitely approve of Thanda’s tents. My butler ushered me through my door with a proud pronouncement that “this is glamping” – and I had to agree. 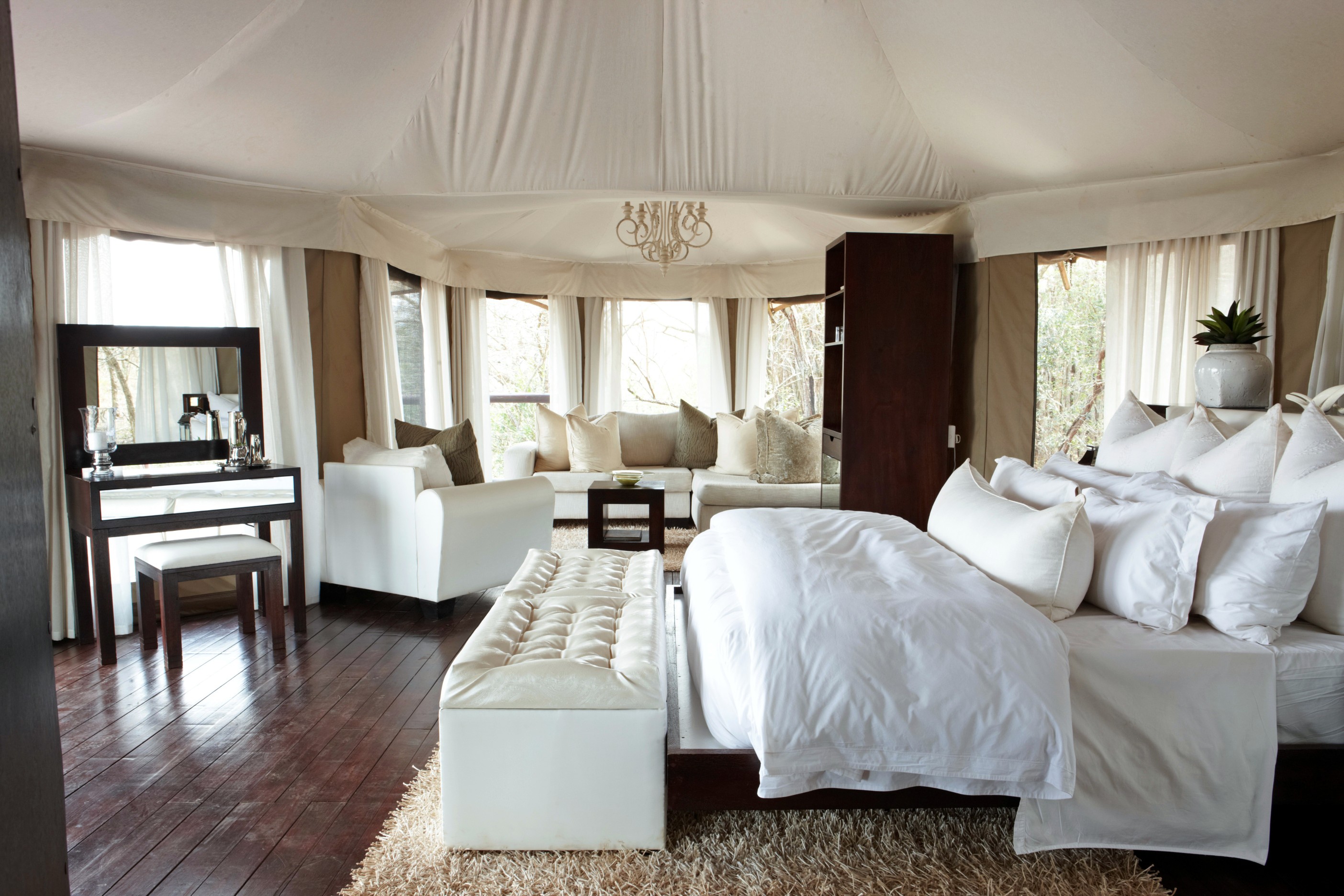 To be honest, I’ve never much been one for tents – but that’s because I’ve never stayed in one that’s so generously comfortable: think queen-size bed, ottoman (oh how I loved having a midday snooze on that) and spacious en-suite bathroom. Because the camp is solar-powered, you’ll have to have order your coffee to be brought to you, but the ice water is right to hand. 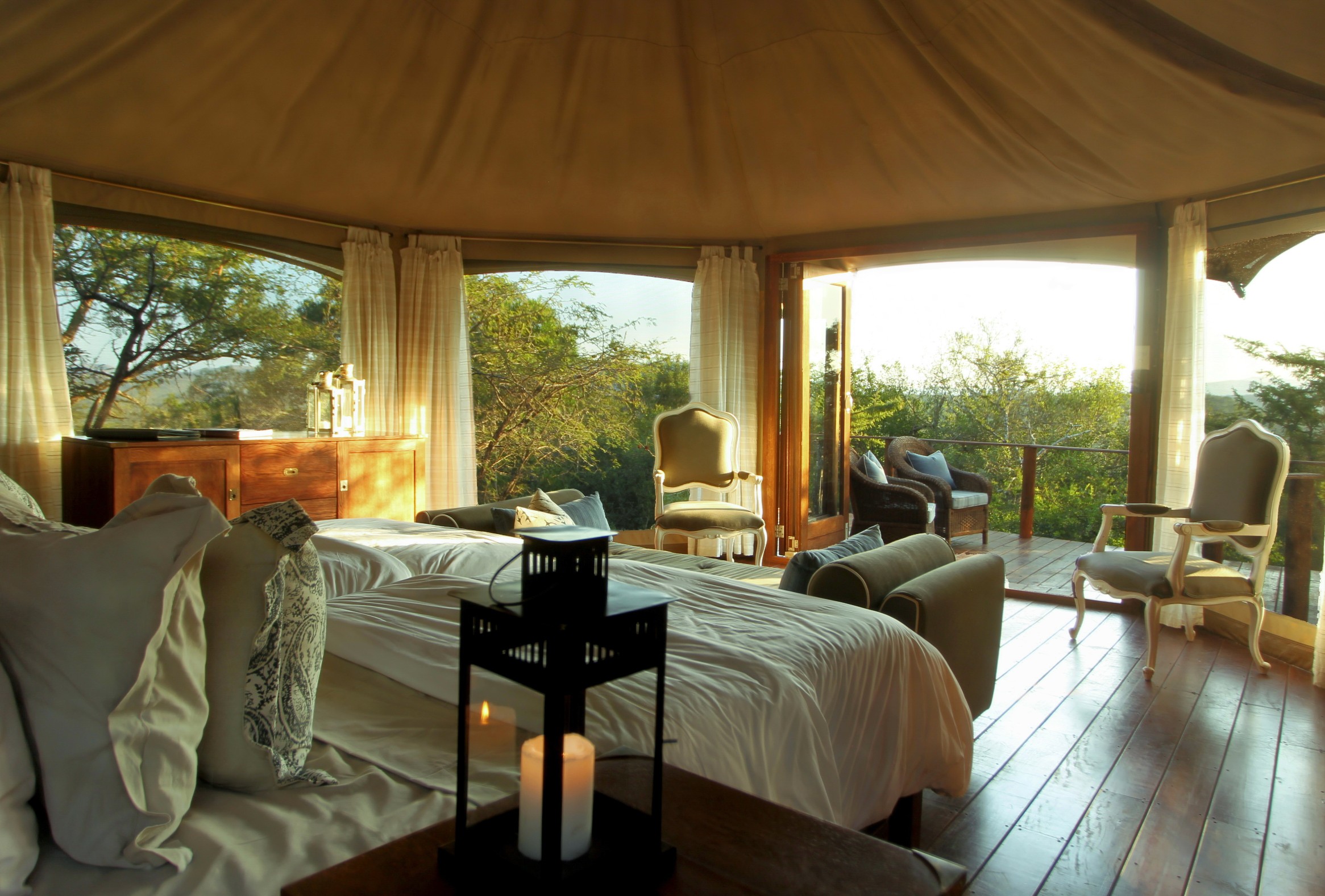 If you’re feeling sociable, you can laze around the pool or take a drink in the lounge before dinner. Don’t fill up too much on the bar snacks, though – you’ll definitely want to leave space for the cuts-like-butter venison steaks, especially on the final night of safari when all guests are treated to a feast under the moonlight, complete with traditional Zulu dancing and singing. It reminded me a bit of Brigadoon under the baobabs – with the tables spread out in the bushveld, lit by hundreds of lanterns, the entire night took on an almost dream-like quality.

Although I think any trip to the bush is extraordinary, my time at Thanda stands out for the sheer ‘oneness’ I felt at the bush; as much a product of the camp’s thoughtful layout and architecture as the outstanding insights of the guides and rangers, whose detailed knowledge added a whole new dimension to the safari. 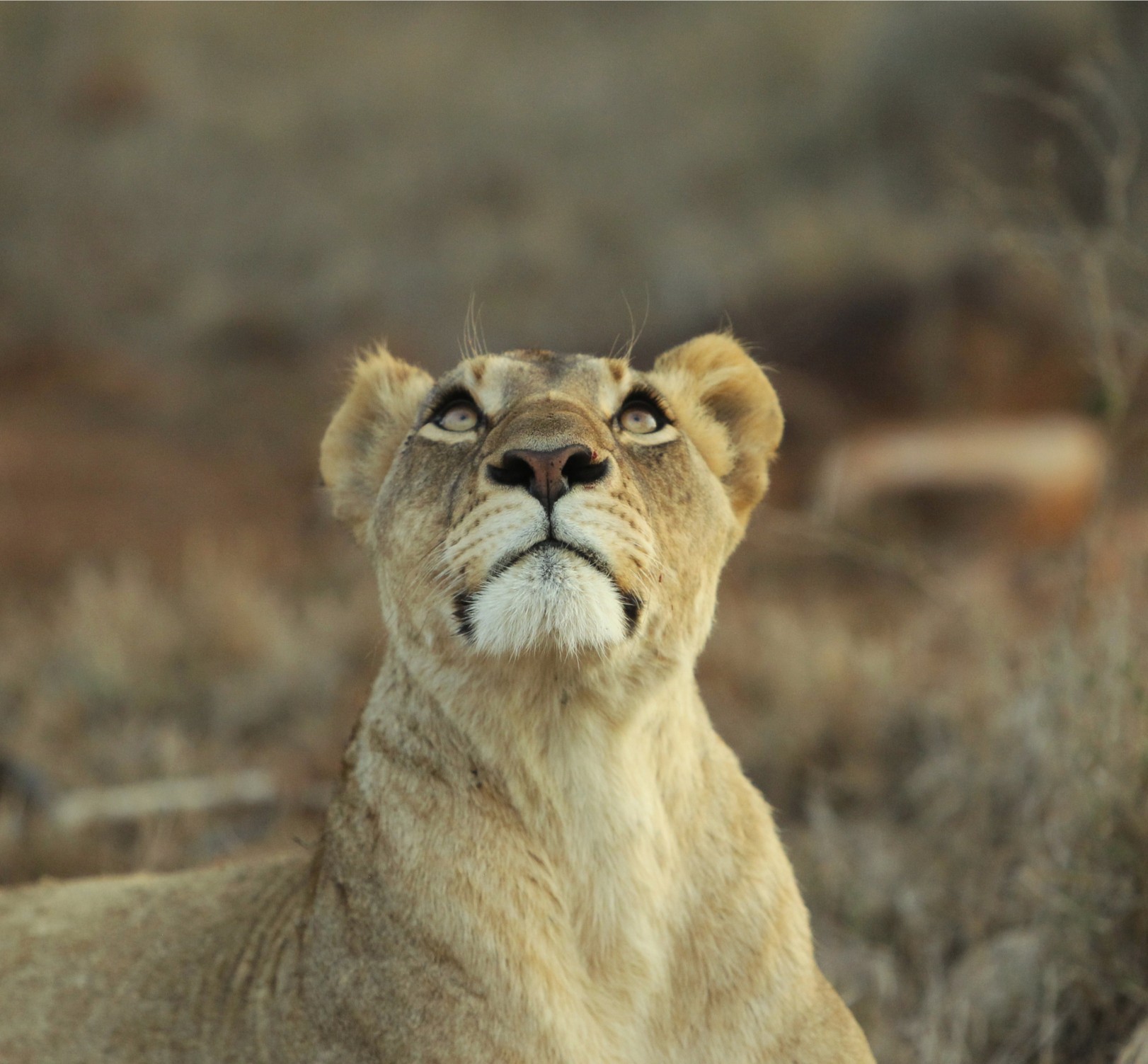 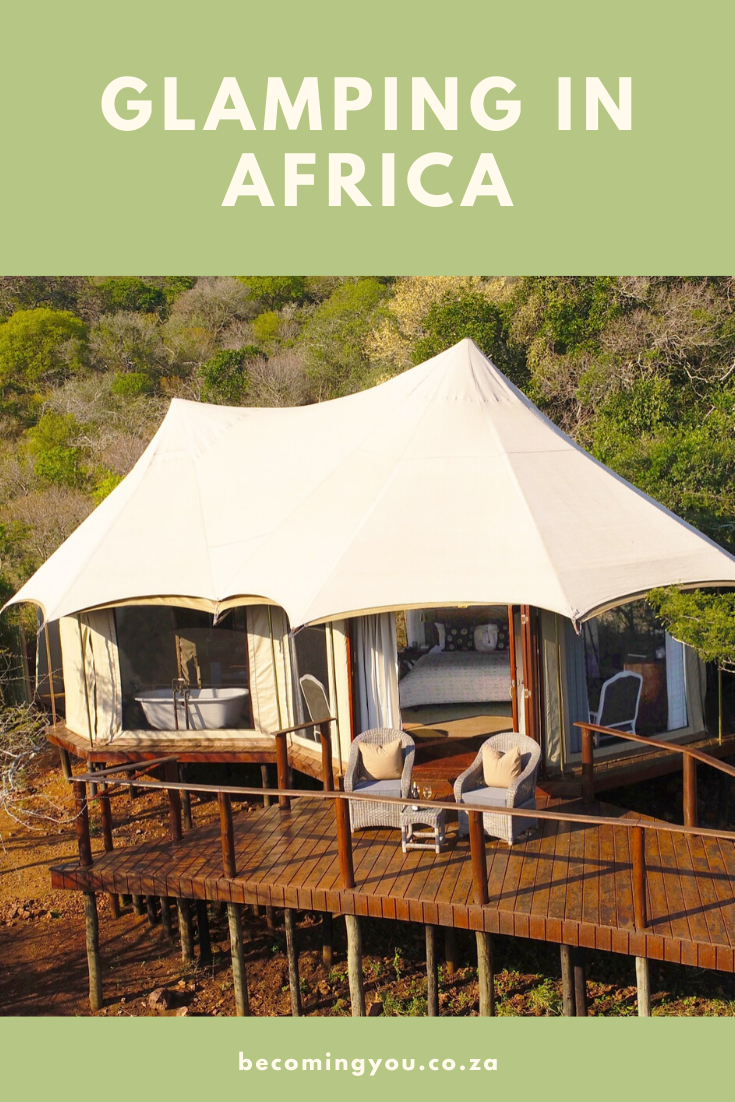 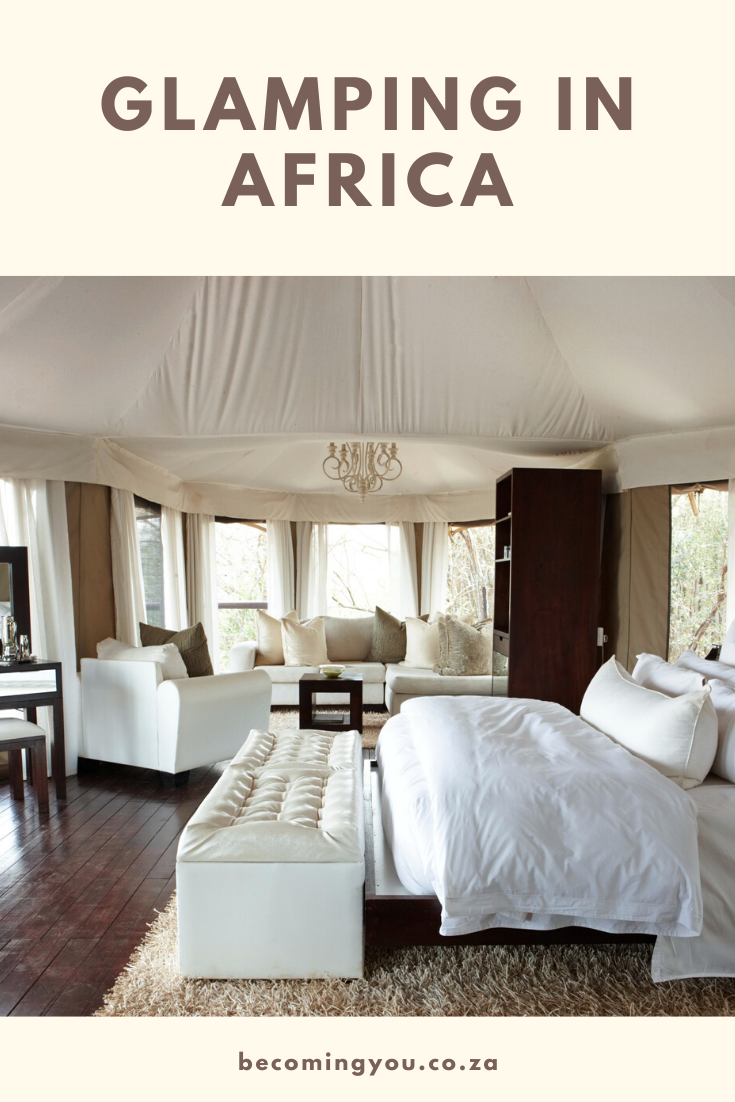 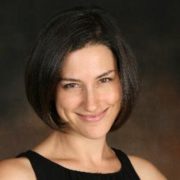 My City: Exploring Hamburg Harbour in Germany (with kids!)