After sharing about our stay at Buffelsdrift Game Lodge recently I thought I would elaborate on some of the amazing animal activities, such as a meerkat safari, that you can opt to enjoy at the game reserve outside Oudtshoorn.

On our first evening at Buffelsdrift we went off on a safari and were lucky enough to spot various antelope, giraffe, and of course, buffalo or “buffels” but our second animal activity resulted in even better sightings…. although it didn’t appear that way at the beginning!

On our last morning (after a 6am wake-up) Ben and I headed off to experience a Meerkat Safari at Buffelsdrift. These quirky looking creatures are the subject of an extensive research program where data collection and behaviour observations are under way.

Visitors can join a ranger on a daily dawn patrol to witness these incredible creatures emerging out of their burrows just in time to soak up the sun before they head about their daily activities. Hence the early start… you don’t want to miss their first appearance otherwise you won’t know if they have left for the day already!

Meerkats are also referred to as the Suricate, or in German as the Erdmännchen, and are known to be part of the Mongoose family. They are small species of foraging mammals that’s usually found inhabiting the harsh conditions of the open and arid, semi-desert plains in Southern Africa. Known for their upright stance and their sociable behaviour, the Meerkat Safaris at Buffelsdrift Game Lodge will bring you up close to these amazing animals.

Upon arrival at the burrow our seats were set out for us by the ranger and then we were invited to settle in for a front row view of the meerkats. Except we waited, and waited, and waited, in the freezing early morning air, for what seemed like hours. I am not lying, it was probably close to 2 hours! And not ONE meerkat in sight! 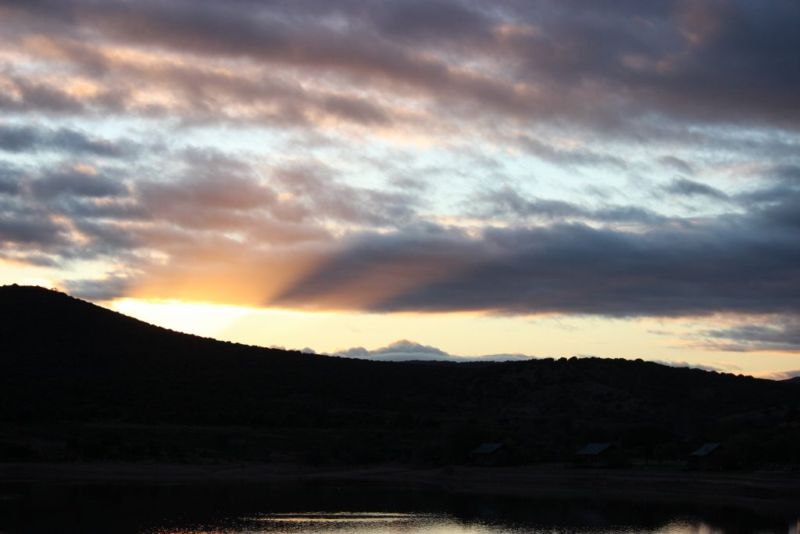 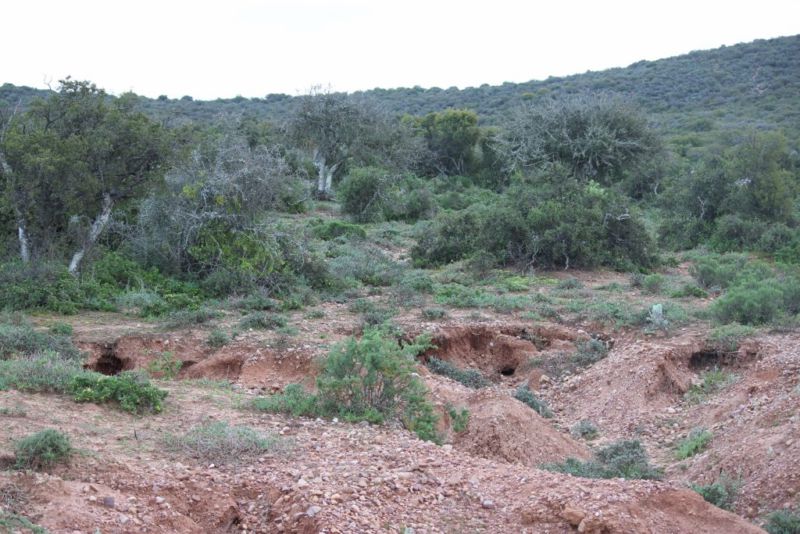 To say we were disappointed when our ranger finally called time on the safari was an understatement. We had been assured that 95% of the time, sightings are guaranteed, but unfortunately due to the heavy cloud cover and cold air, the meerkats were having none of it! So we had to concede defeat and head off on a “normal” safari instead.

Within minutes we had some incredible sightings. A whole herd of giraffe, a few buffalo, zebra, eland and wildebeest. Even the ranger was surprised at our good fortune. 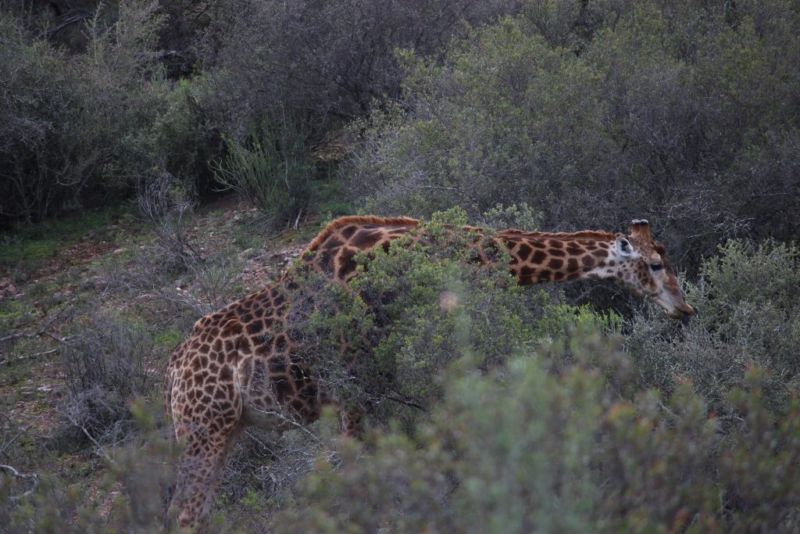 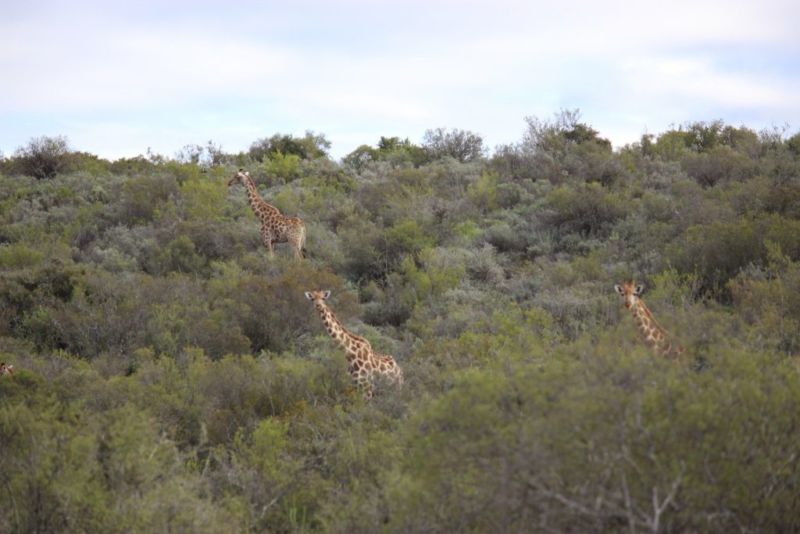 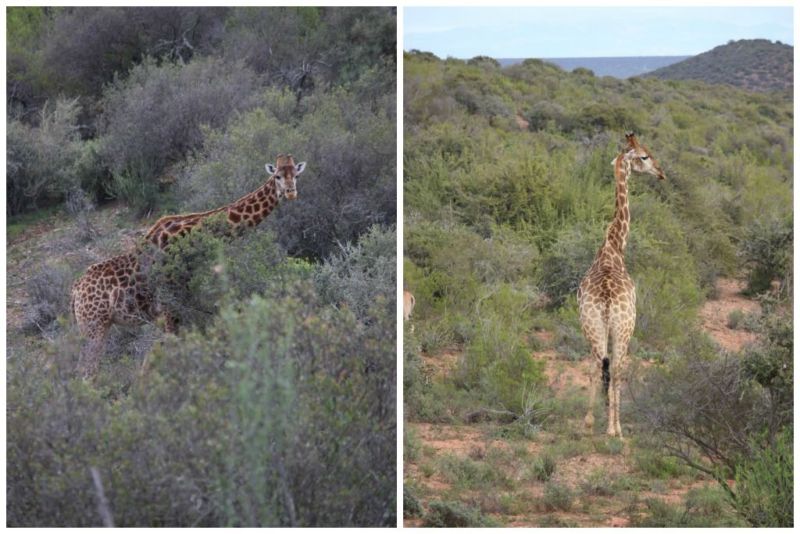 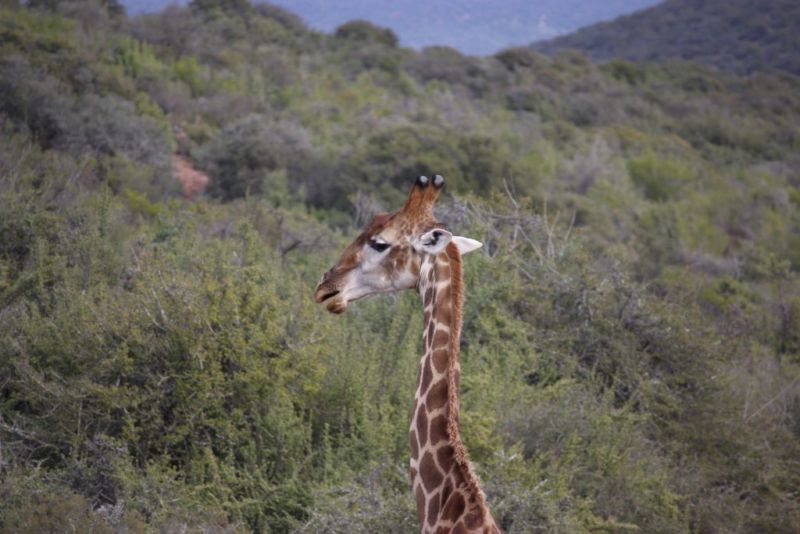 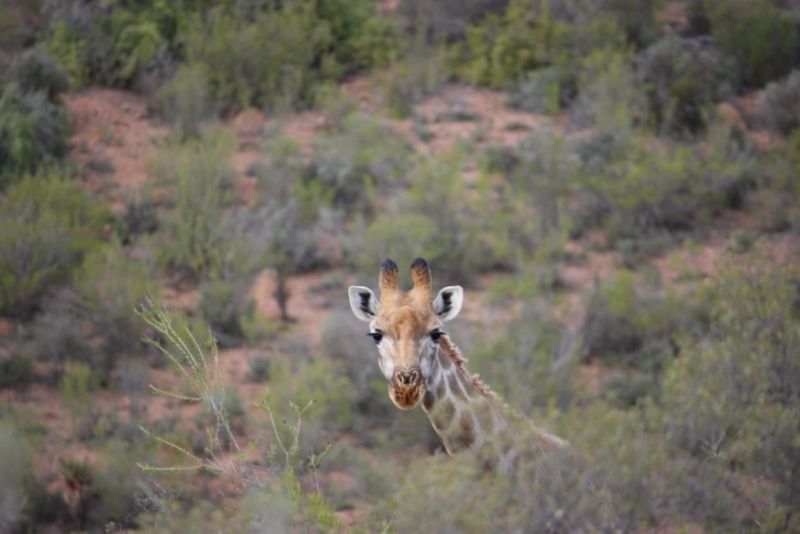 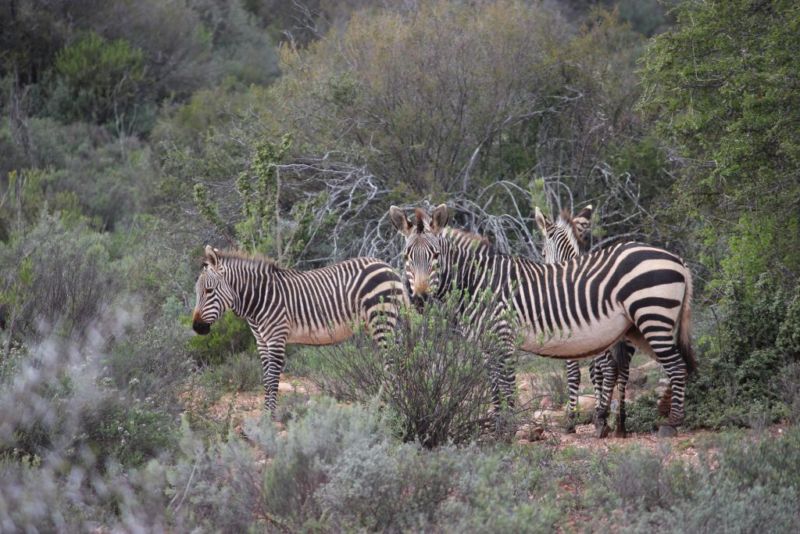 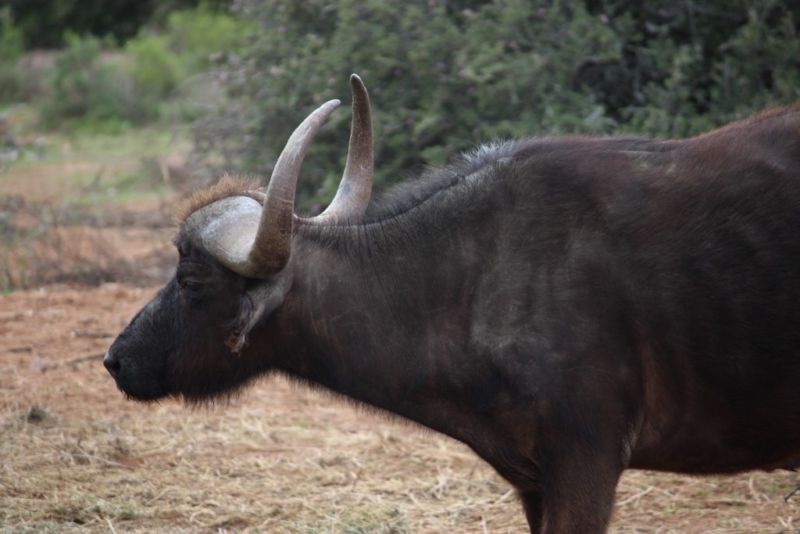 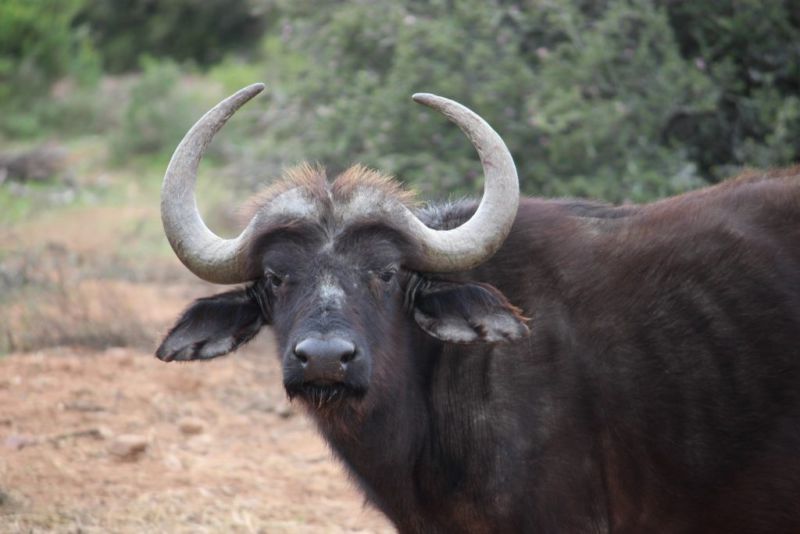 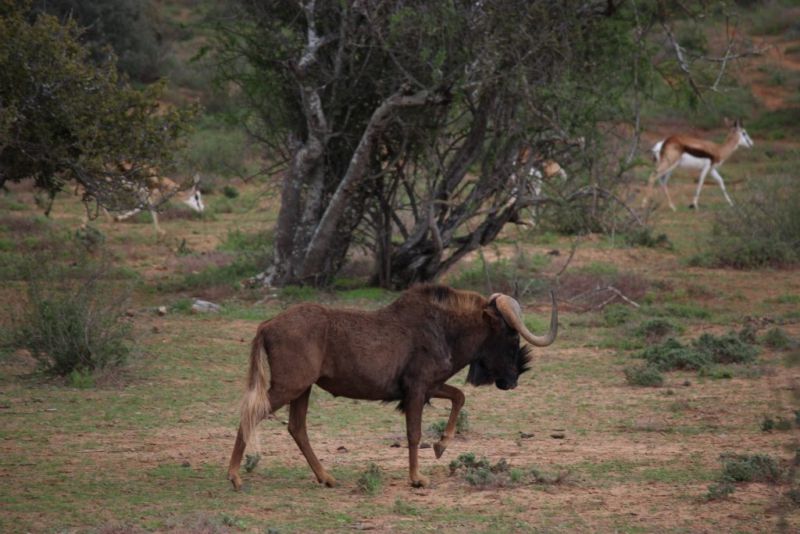 And then, just because our ranger was probably feeling terrible for our lack of meerkats on our Meerkat Safari, he took one last turn past another one of the known meerkat burrows… and peeking out he potholed earth were a few little faces greeting the morning sun! Meerkats!

We whipped out our long lenses hoping for a close up photo, but unfortunately as this particular burrow is one that is currently being rehabilitated we couldn’t get too close. The distance from the meerkats is always determined by the ranger and respected by the guests so we kept our distance. 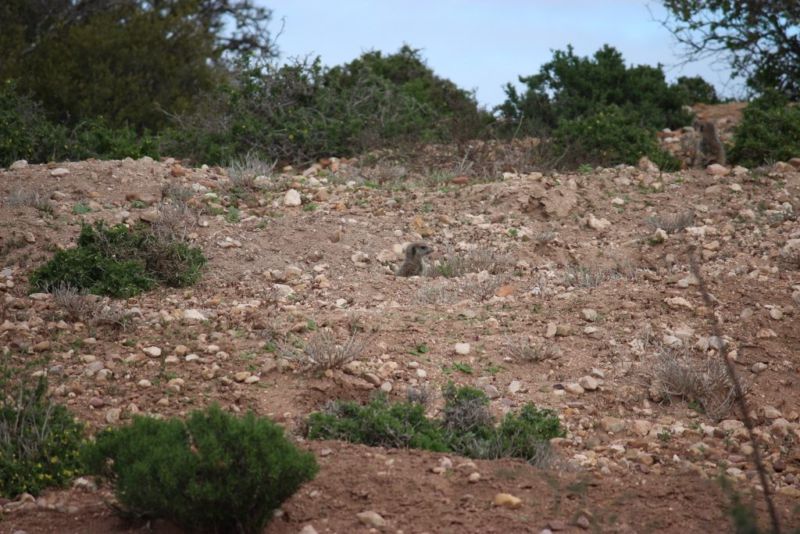 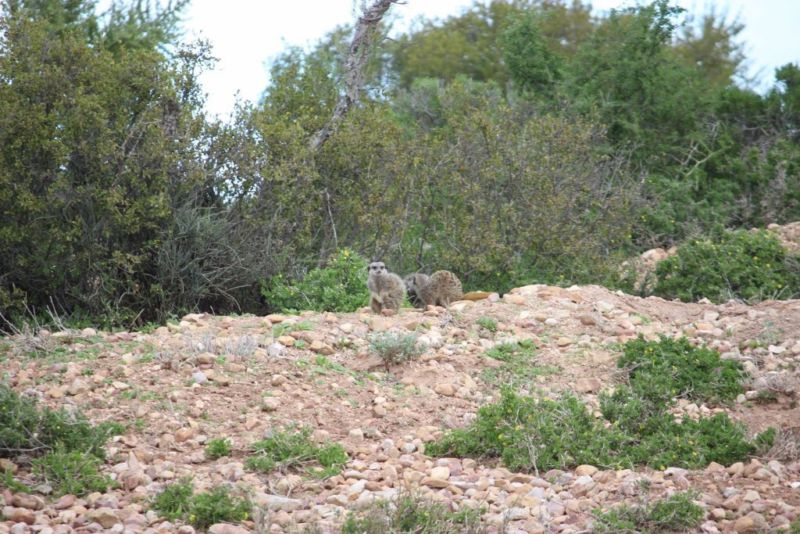 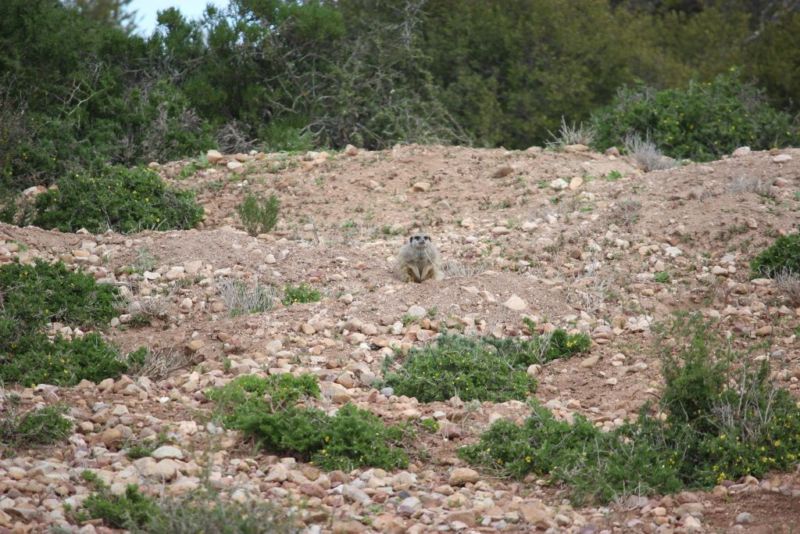 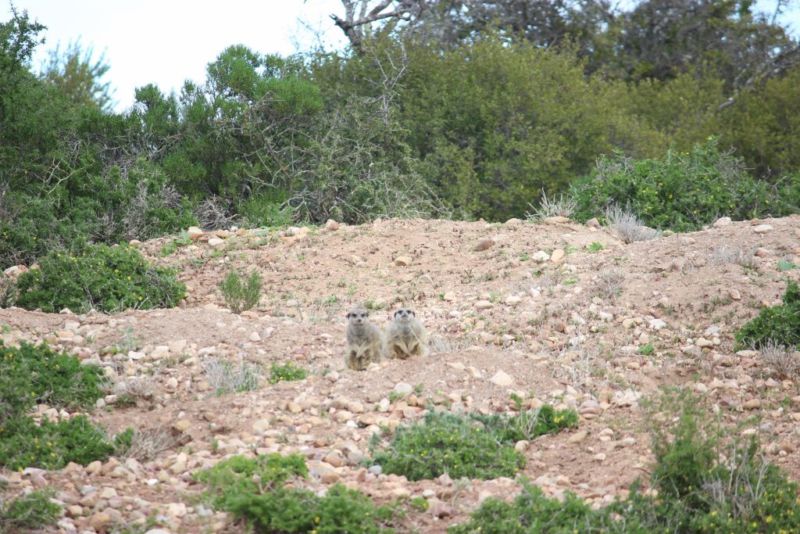 Other aspects to know about the Meerkat Safari is that these are wild habituated Meerkats and are never touched or handled by humans, including the ranger. Only 10 guests are allowed per vehicle and no children under the age of eight years which is why it was just Ben and I, Abi (aged 5) had to stay behind with dad!

Call the day before to reconfirm departure time as this activity is weather permitting. Advanced bookings only.
Images: Kathryn Rossiter

What I... Sam Wright from Tech Girl