At the beginning of the school holidays I was invited to an exclusive event with GoPro South Africa… and considering the event was to be ziplining in Cape Town at the SA Forest Adventures high above Constantia Nek and Hout Bay, I went back to the organizers and asked whether my “plus 1” could be my number 1 son! And they agreed! 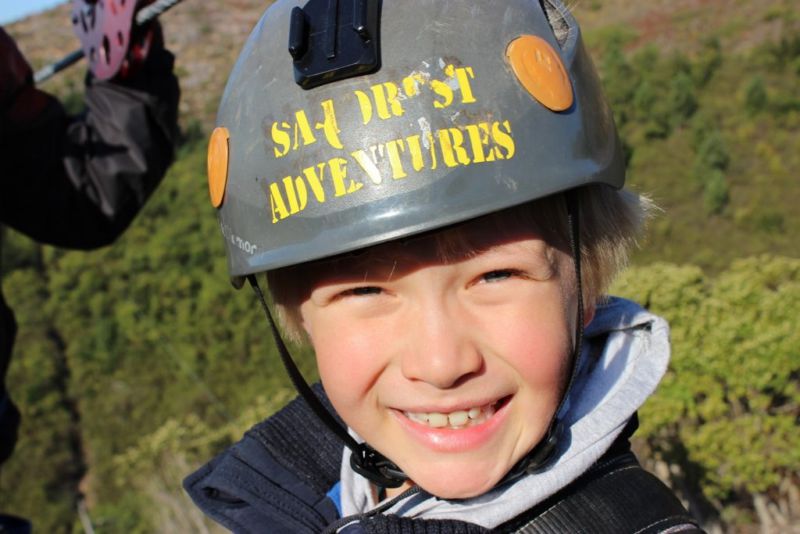 So after work I picked Ben up for the surprise (& ride) of his life… On arriving at the event it was pretty clear he would be the only kid – even though we were surrounded by a bunch of big kids who’ve managed to make a full time living out of having fun… there were a whole host of GoPro ambassadors from professional kiteboarders, surfers, mountain bikers, rally car drivers and even the fastest bowler in the world… Dale Steyn, who happened to hop aboard out 4×4 to the top and shared the boot with Ben! Although I was more star struck than him – he had no idea that the guy sharing the dog box was actually Dale until I said something to him… 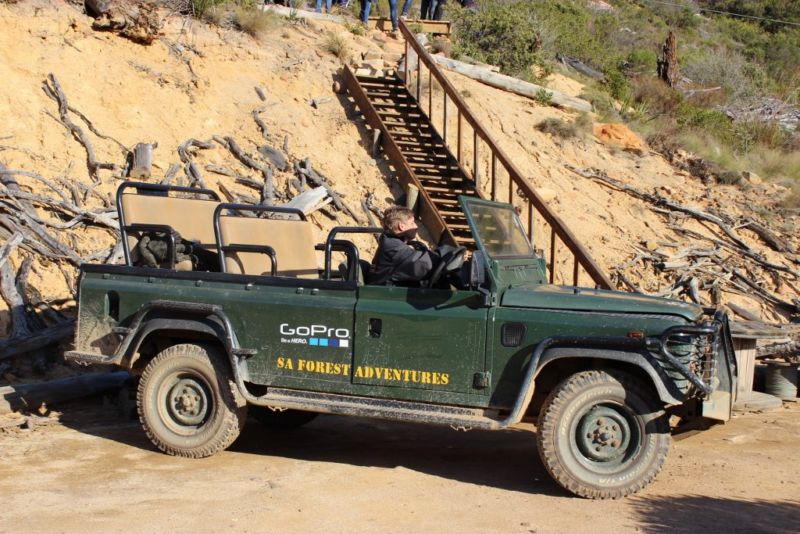 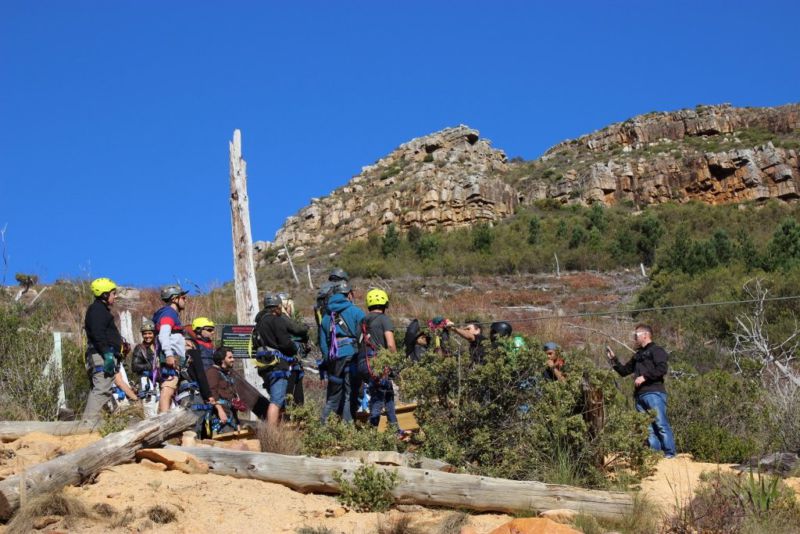 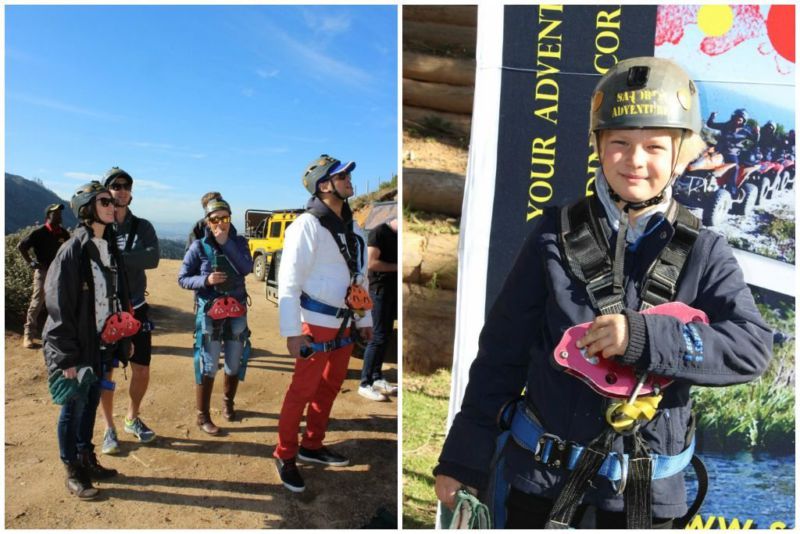 After our 4×4 adventure to the top of the mountain (an experience in itself) Ben realized just how high the zipline was! My previous description had been “it’s kinda like Acrobranch” which he promptly told me it was very much NOT. Shame he was freaking out… “It’s the top of a mountain, Mom, you never said it was this high!” To be honest, I didn’t realise it would be that high too!!

Once we had our safety briefing we were lined up and off we went. Brave Ben volunteered to go first. I had been so excited to share this with him, but after seeing how nervous he was before the big leap, I too was a bit worried watching him hurtle across the ravine below! And he was a champ. 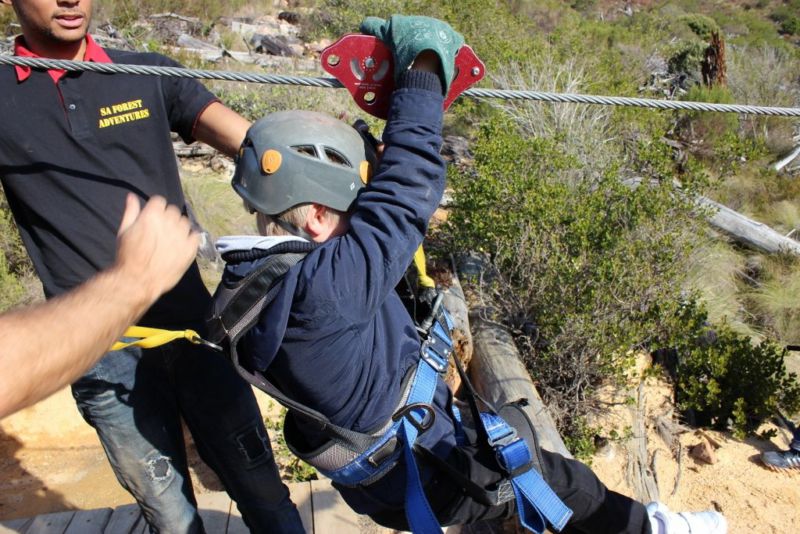 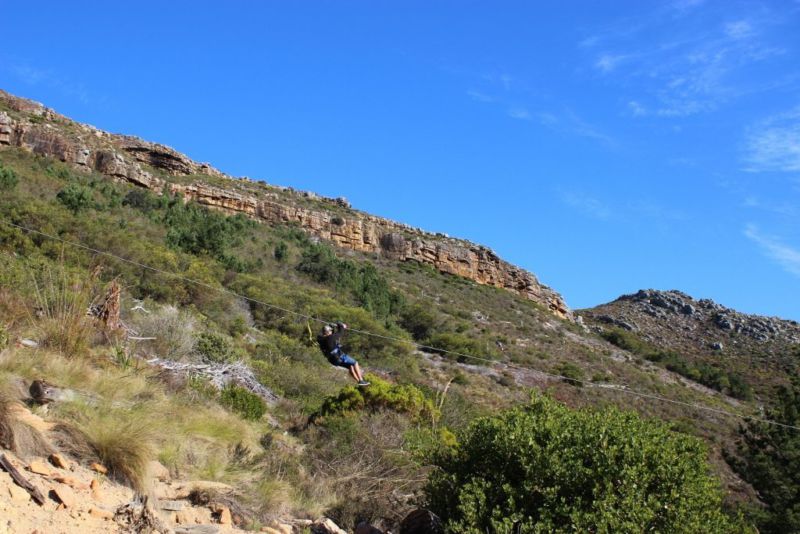 He whizzed across each of the lines on his own. Shaking as he landed on each platform, but buying into the thrill and racing ahead to the next platform. The guides were all amazed at how he took it in his stride… even telling a friend of mine who went ziplining a few weeks later that if an 8 year old could do it (aka Ben) then so could she!! Classic

On the last line, Ben and I went together as it was quite long and flat and we needed our combined weight to get us across. I am so pleased to say we arrived safe and sound at the end of our experience – mouths dry with all the adrenaline pumping through our bodies! 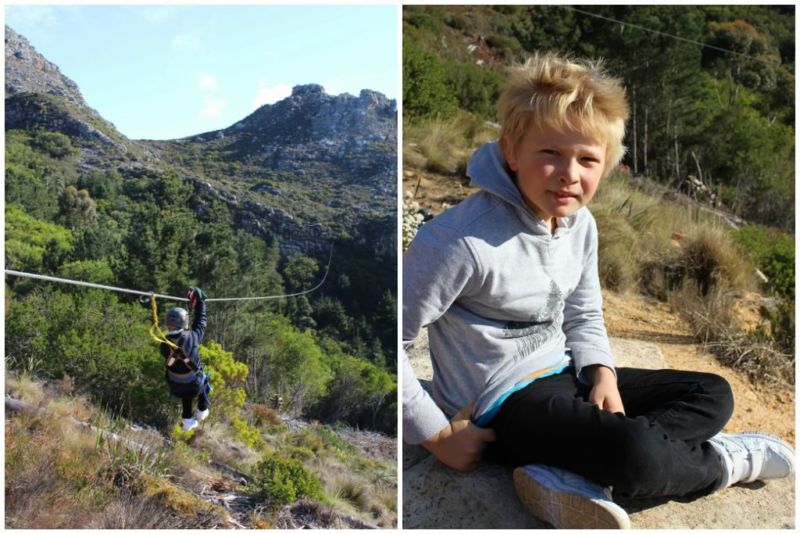 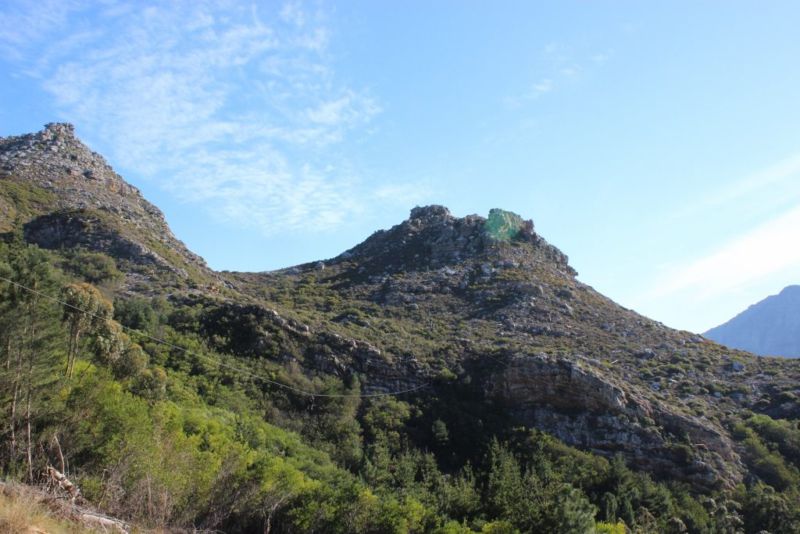 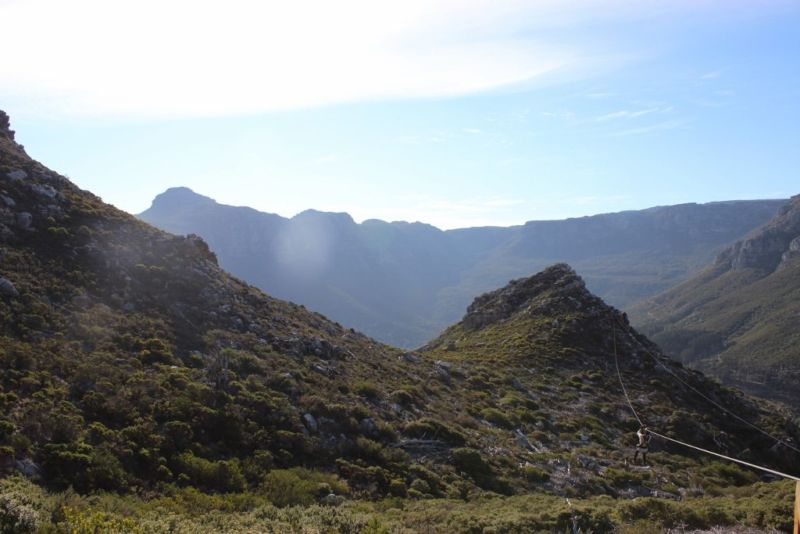 We took a few minutes at the top to enjoy the spectacular views around us. A panoramic of the Hout Bay and Constantia Valleys and an unusual view of the back of Table Mountain. It really was beautiful. 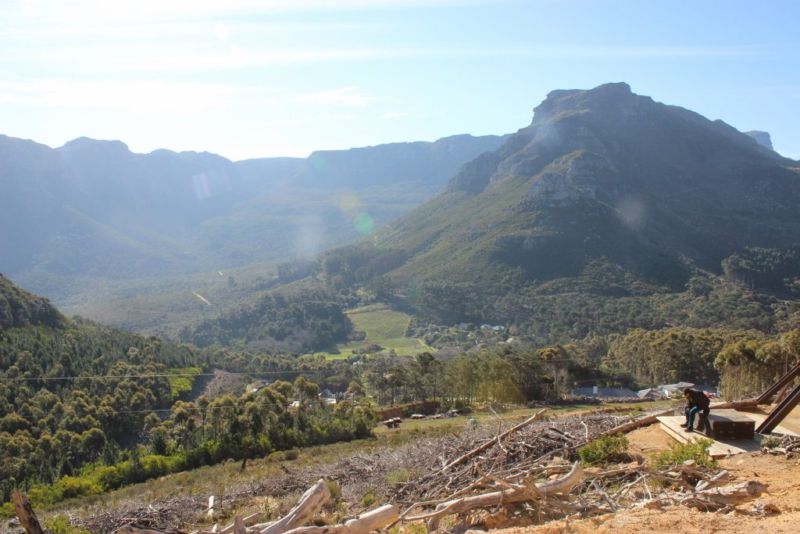 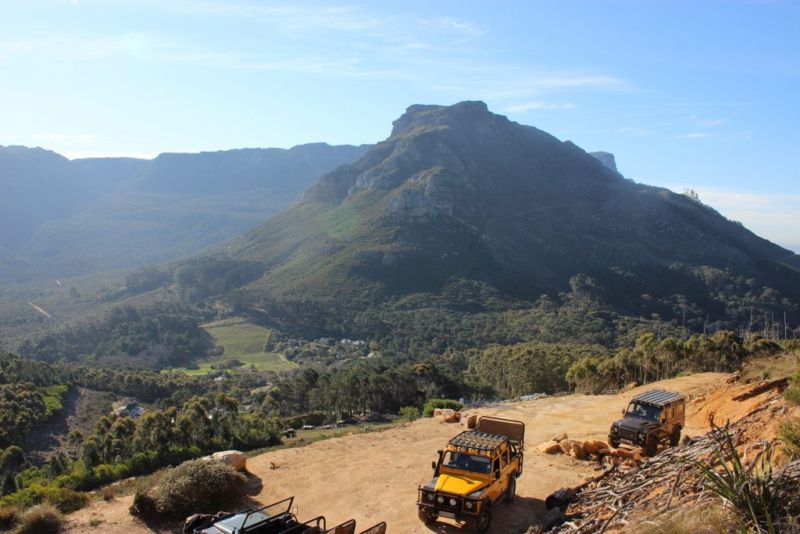 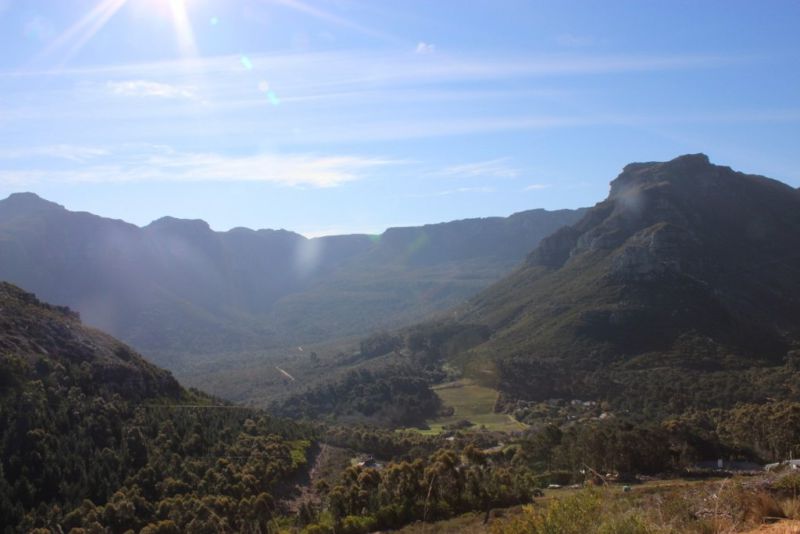 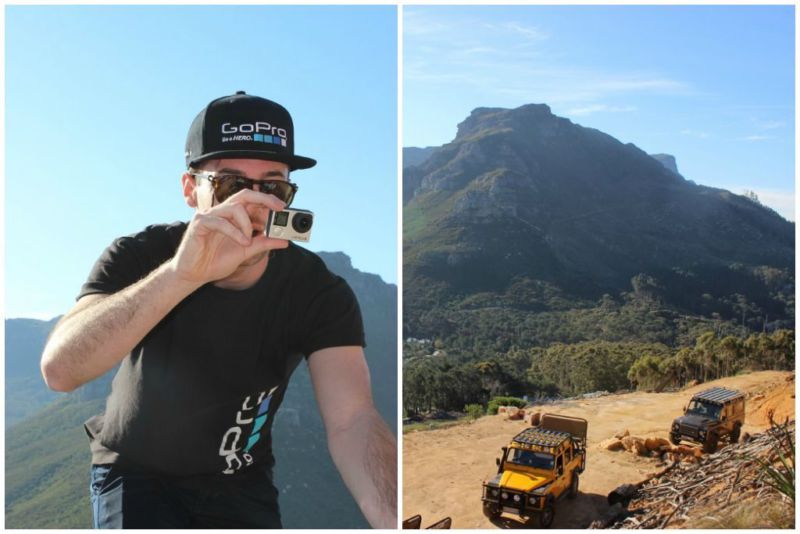 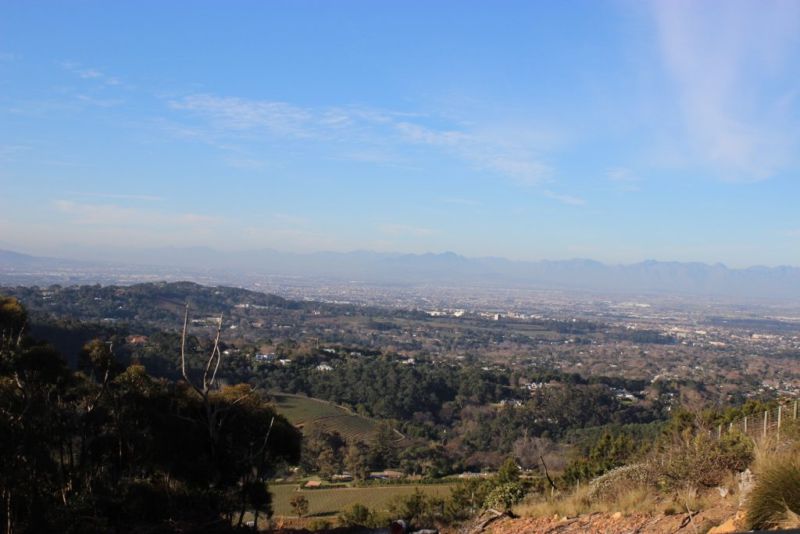 And while waiting for our lift back down the mountain Ben had a photo with Dale who in turn offered to take a pic of us to commemorate the best “mommy date” ever! 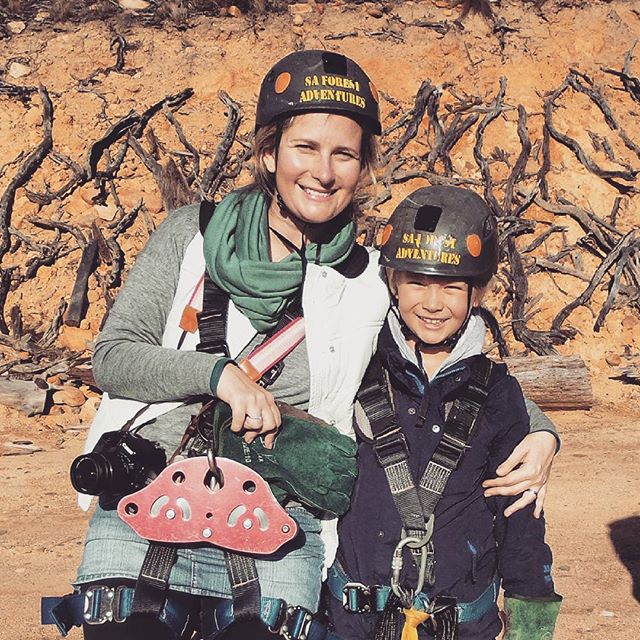 Once we were back to reality it was time to find out more about the top secret launch that GoPro had got us all together for… The latest, smallest video camera in the world. The GoPro HERO4 Session…. 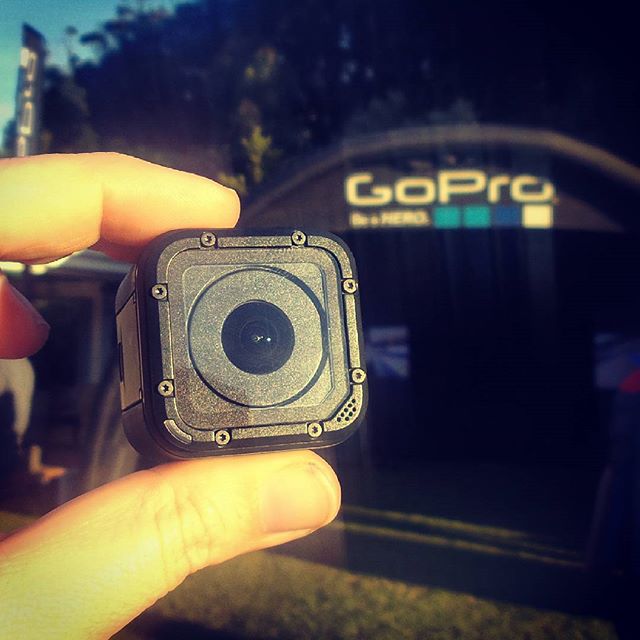 This tiny camera is GoPro’s lightest and smallest camera yet and is 50% smaller and 40% lighter than GoPro’s best-selling HERO4 Black and Silver cameras. Waterproof to 10m, the HERO4 Session has way more mounting options with its specially designed mounts, while the SuperView function allows for wider angle field of view, allowing you to capture more of yourself and your surroundings in a single shot.

The ground-breaking new HERO4 Session is retailing at R6 499.00 and is available leading stores including: Cape Union Mart, Sportsman’s Warehouse, Outdoor Warehouse and Incredible Connection, as well as many independent stockists.

Watch what the GoPro HERO4 Session camera can capture… if your nerves can handle it!

What I... Melanie van Zyl from Following Fervour