Today I’m excited to continue my Expat in SA series (where I talk to expats in South Africa) with an interview with an American expat who now lives in Cape Town.

Janalyn Theodosiou moved to Cape Town to work in tourism marketing. Over the past few years she has worked for some of the best travel brands in the world. She is the founder of Sand Travel PR.

Read on below to find out about her journey and how she came to call Cape Town home. 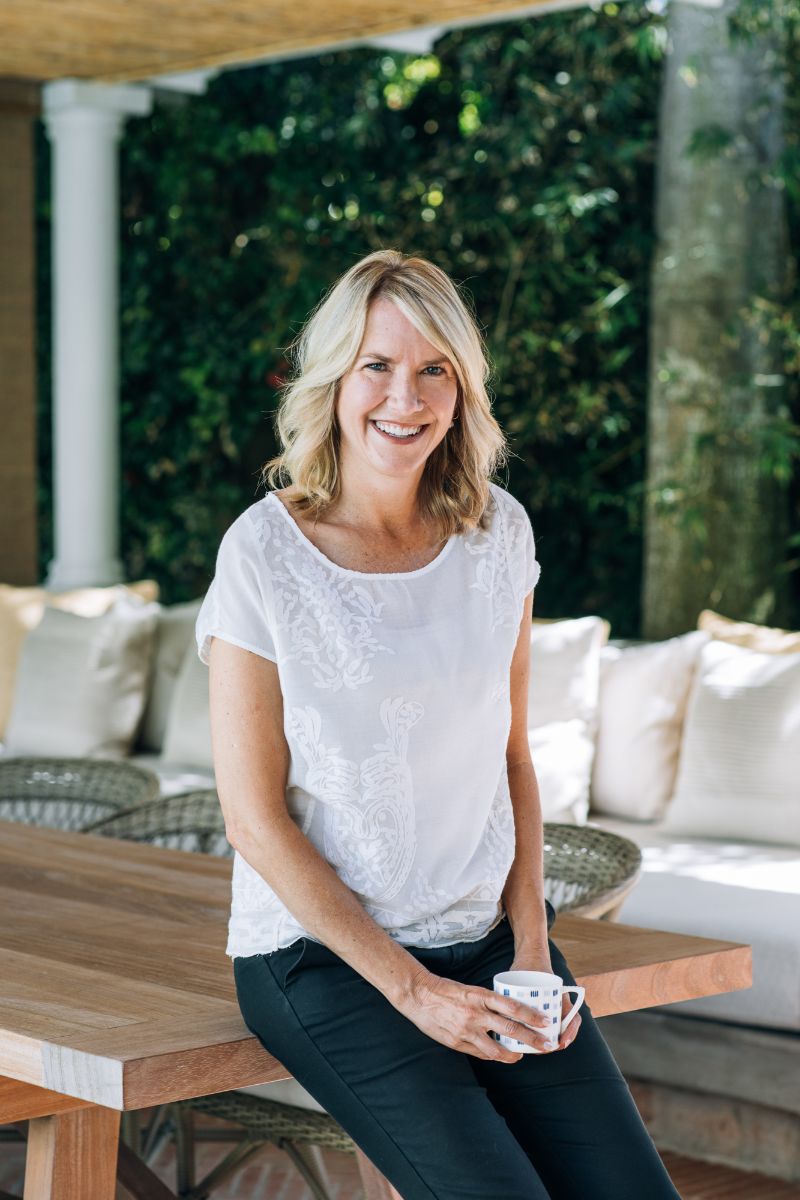 Where are you originally from? and where did you move from?

I grew up in Zimbabwe with American parents who are originally from California.  They were working in Zimbabwe – my father started up the Pharmacy department at the University of Zimbabwe. But then after high school I moved to California to attend university near to where my grandparents and extended family were living.

When did you immigrate (year) to SA?

The first time I came to work in Cape Town was when the Cape Grace was being built and I joined the initial team that opened the hotel.  It was an exciting time and gave me a chance to really get my teeth into tourism marketing.  After three years I moved back to the US, to work for a sales representation company based in New York city that offered sales support to boutique hotels and resorts across the globe.  From there I went on to work in Seattle and then Beijing, China.  All in tourism marketing.  After completing an international executive MBA from a Madrid-based university, while working from China, I moved back to Cape Town and I have stayed until now.

What was the catalyst/s for your immigration decision to move to SA?

Aging parents who had decided to be ‘swallows’ between Seattle, Washington and Kommetjie/Cape Town.  I wanted to be closer to them as they were getting older.  But then I met my husband in Cape Town and married.

How long had you thought through the immigration process?

I didn’t really think through a formal immigration process – it all happened quite organically.  I found a job and then another job and then I met my husband and then before I knew it, I was settled here.

How was the application process to immigrate and how long did it take?

During my early years living in South Africa the big challenge was obtaining work visas.  The requirements changed every few years so I found it helpful to work with a good immigration agency to help me navigate the application and the overall process.  That was my saving grace.  But during that time there were restrictions around what bank account I could have, and the down payment I could put down for a house purchase, I couldn’t have a cell phone contract etc.  I most regret that I didn’t buy a house in those early years, but at the time foreigners were required to put down 50% cash in order to be a home owner.  That wasn’t possible with my tourism salary.

What was your first year like after immigrating to South Africa?

From day one I adored Cape Town.  I fell naturally into the groove of life here.  Some people comment on how Cape Town can be quite cliquey, but it really helped that I joined a church when I arrived.  That was a wonderful place to build a caring community around me.

Dunking rusks into coffee and tea – no rusks in Seattle unfortunately.

I love the amazing coffee culture in Cape Town.

The beauty of the landscape.

The ability to feel connected to nature.

Cape Town does not have such a rich integration of black and white communities as some other cities in SA, like Joburg or the Eastern Cape and I’d love to see this happen more.

Also it’s well documented that South Africa suffers from a wide divide between rich and poor and also high rates of unemployment.  This reality is evident on a daily basis and it’s discouraging that there is no obvious way that this is being addressed.  I can’t see enough steps being taken to combat these issues.

What have you NOT missed about your previous home country?

I love the confidence of Americans, but on the down side America is often self-absorbed and not looking out to the world enough and understanding what really goes on in the bigger world.

What have you missed about your home country?

The access to a diverse range of earth friendly cosmetics.

I would definitely come to live here all over again.

There is huge potential in South Africa, it’s an exciting time of change, and there are opportunities to be part of a society that wants to move ahead.

There is some encouraging NGO work taking place, entrepreneurial spirit, young people with enthusiasm, and passionate people contributing to social upliftment – probably not enough, but it is starting to take place.

Even just working here and running small business, supporting community work, I’m excited to be giving back in a small way.

What makes you consider South Africa your permanent home now?

Definitely having built family here now and community.  Also I believe that I can make a difference in South Africa.  Even just by living here and doing business in the country, that helps to boost employment and consumer spending – and encourage others around me.

What makes it hard to call South Africa home?

I think because I didn’t grow up here so that might affect how much I feel at home in a place. 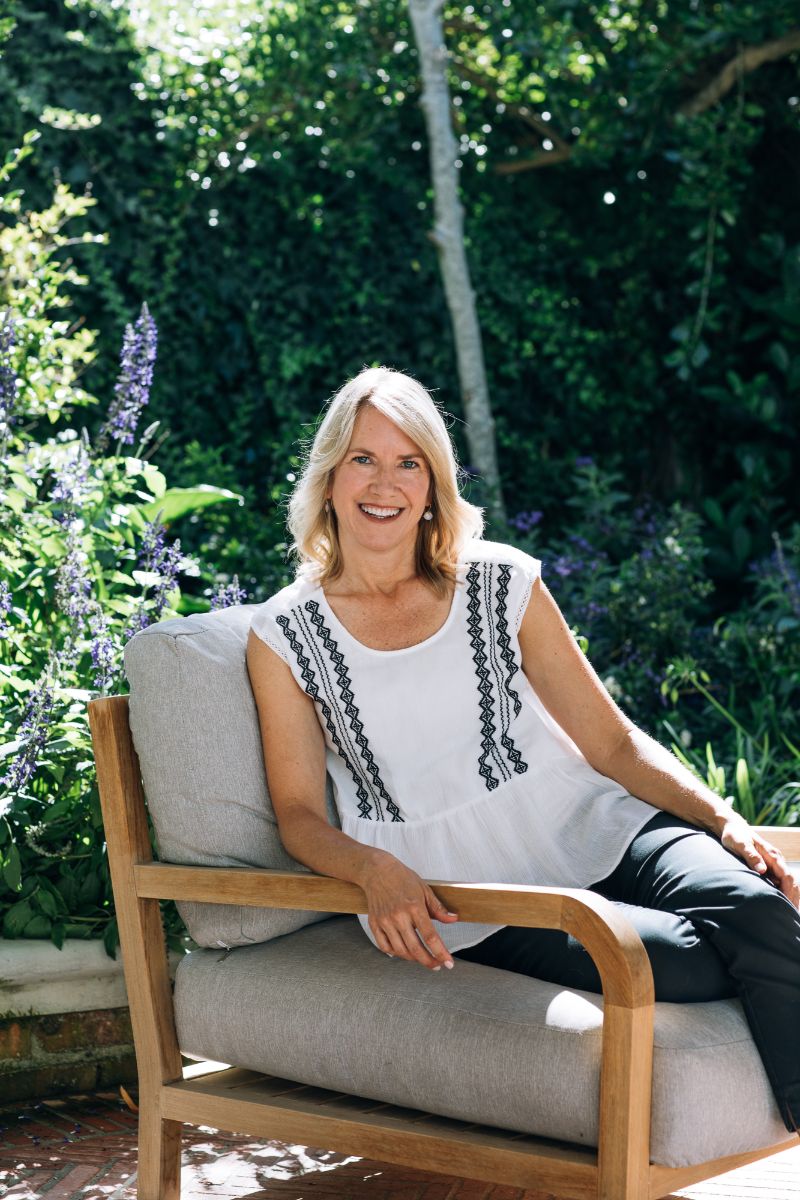 What were the unexpected (good and bad) aspects of immigrating to South Africa that you’d wished you’d known about before doing so. Do you have any advice for those contemplating making this huge move?

I would tell others that this is an exciting time to be in South Africa and on the African continent in general.  There is an opportunity to make a difference.

Don’t let the negative reporting influence your thinking too much – focus on the sunshine, the country’s beauty, warmth of the people and the opportunity to do business here, offer support, and be a voice for change.

Thank you SO much for sharing your story with us Janalyn. You certainly do have a lovely way of influencing people to see the good with your positive outlook. As a South African I am so grateful to people who come to our shores looking to make a difference!

The Importance of Play