In response to my very popular Honest Expat series that featured South Africans who’d left our shores for opportunities elsewhere, I recently started Expat in SA – a new series of interviews featuring expats, but these ones are the foreigners who’ve chosen to move to South Africa… because there are, in fact, many of them!!

Today I’m interviewing Antonia, a 34 year-old German national who immigrated to Cape Town in 2005. She is a certified translator for English and German as well as a vegan travel blogger who writes over at The Vegan Rainbow She currently shares a garden flat with a beautiful white cat named Mia and enjoys a “local is lekker” lifestyle in Cape Town. 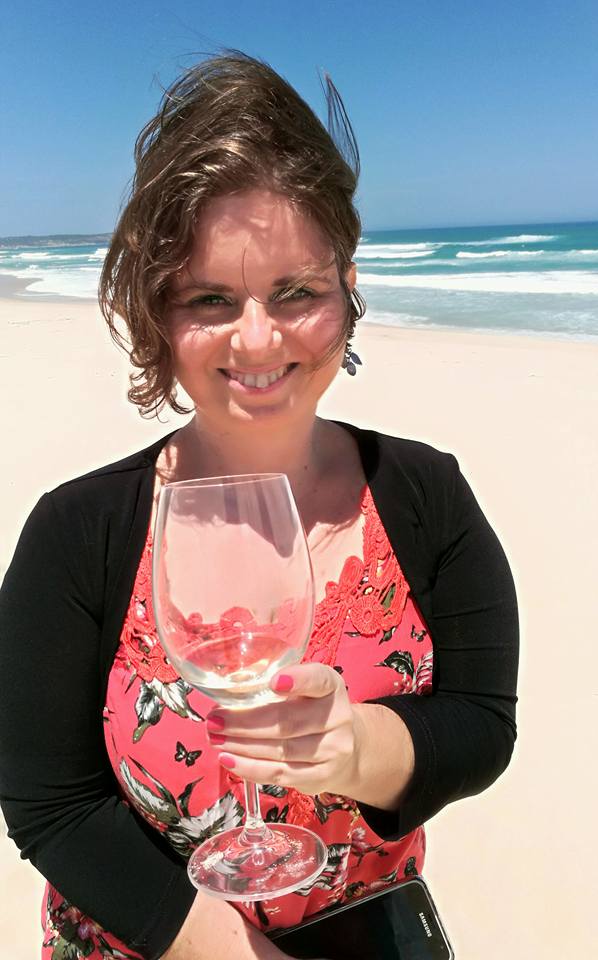 Where are you originally from? and where did you move from?

I’m originally from Munich in Germany

Where did you immigrate to in South Africa?

I immigrated to Cape Town

When did you immigrate (year) to SA?

What was the catalyst/s for your immigration decision to move to SA?

By chance really. It wasn’t planned at all. I stayed in London for a while and many people I met there were from South Africa. They always told me how beautiful SA was and that I being a German, could easily find an internship in Cape Town to work in a guest house. I’ve always wanted to work in the tourism industry. I’ve done a 9 month internship in a Guesthouse in Cape Town and live in the mother city since then.

How long had you thought through the immigration process?

It’s the long and winding road. To answer your question: way too long!!!

How easy/ complicated was the application process to immigrate and how long did it take? Did it require certain qualifications/ documentation/ finances etc?

After my internship I worked in a call center in Cape Town and through that I was on a corporate visa for about 3 years. After that I worked for an incoming tour operator and had to get a work permit which was not easy, but manageable. This work permit had to be renewed every few years,which means you basically start a new application every time and hope for the best. As my employer didn’t take any of the costs, so this has been a financial strain over the years. German documents usually arrived within a week or so.. with SA docs one can sometimes wait a few months, which delays the whole process. This means the German docs sometimes nearly expired as docs are only valid for 3 months. Always get your SA docs done first.

What was your first year like after immigrating to South Africa?

I stayed in a German house sharing and some housemates already stayed in Cape Town for a few months. Through them I got to a lot of braais and met locals, which was fantastic. I felt very welcome most of the time. 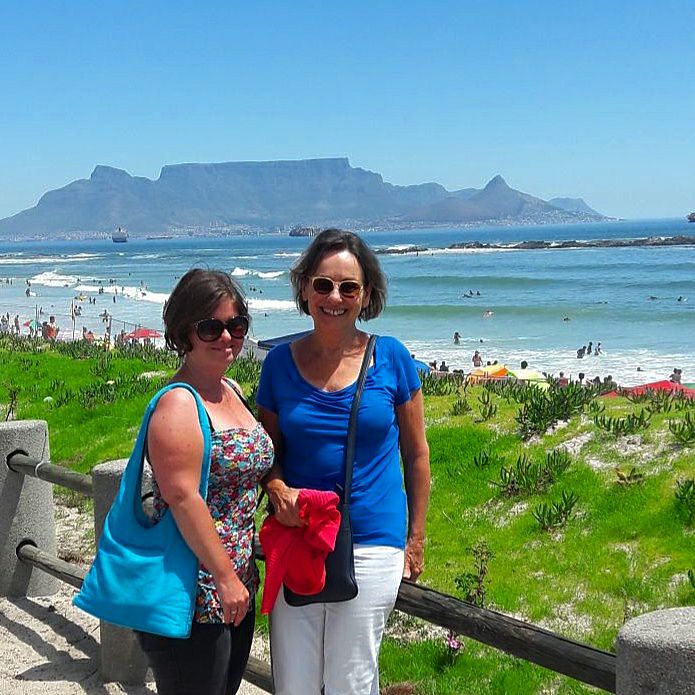 You just have to love South Africa. I love the beautiful scenery and the friendly and relaxed people. You might laugh now, but I love the fact that I can go shopping on a Sunday.. in Germany everything is closed on a Sunday. Also I’m happy that everything is so slow in SA.. it can be exhausting but I love that people just go with the flow, have lots of wine and enjoy sunsets and all the works.

I find it hard sometimes that authorities make life double complicated. Red tape is my worst nightmare in SA.

What have you NOT missed about your previous home country?

The weather. I’ve just been to my home town Munich and I’m just not made for snow and icy weather conditions. Also I don’t miss that people are reserved and not so friendly. In my experience, German people are not spontaneous and that’s something I love about South Africans.

What have you missed about Germany?

Efficiency and a more conscious lifestyle.

Any day again. I’ve lived in Cape Town for over 12 years now and feel proudly South African. Cape Town is a real gem and it doesn’t really get better than that.

What makes you consider South Africa your permanent home now?

Apart from the fact that I’ve got permanent residence since last year, my friends, cat and South Africans make me consider SA my permanent home.

What makes it hard to call South Africa home?

What were the unexpected (good and bad) aspects of immigrating to South Africa that you’d wished you’d known about before doing so. Do you have any advice for those contemplating making this huge move?

The immigration process is not for the faint hearted. It will cost you not just lots of money but also many nerves and you will want to give up during the process at times. I can only recommend doing it via an agency. I did my permanent residence with IBM and was very satisfied. The service fee was so worth it. They save you time and prepare you in detail for the process. As I never planned to move to SA, I had no idea what to expect. Maybe that attitude helped. If you are European, you have to be willing to make many sacrifices. No medical aid or pension funds from the state as you are used to it from some countries overseas. If you need / want social security like that, then SA unfortunately isn’t for you. I gave up a lot to be in Cape Town, but at the same time, I gained amazing friends, my beloved cat and a beautiful country. 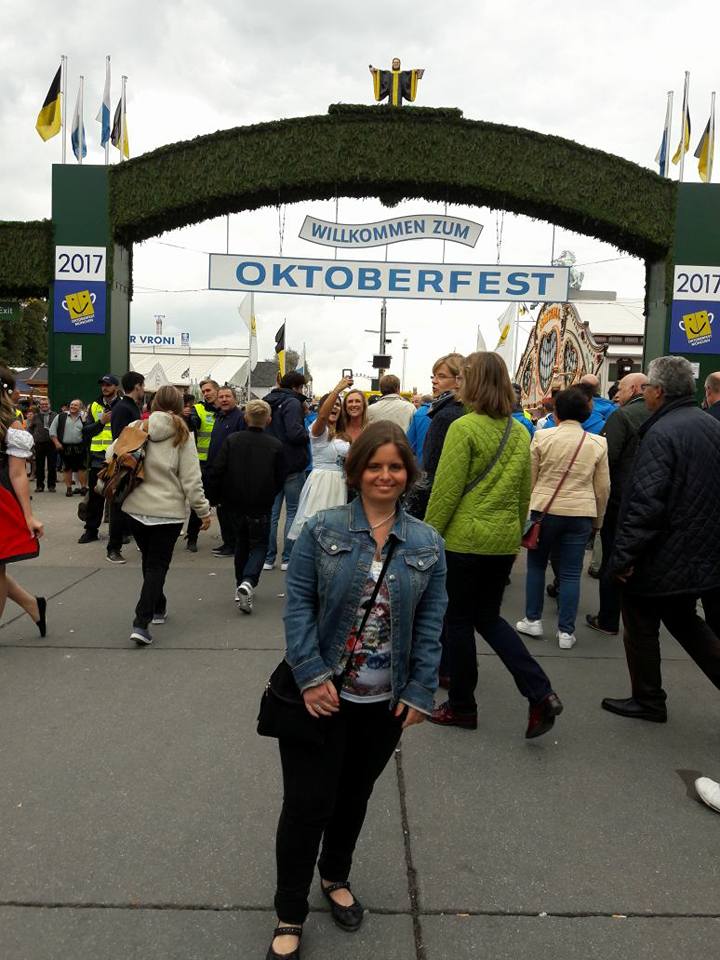 Thanks so much for taking the time to feature in my Expat in SA interview series Antonia. It’s so helpful for us as South Africans to gain a different perspective and realise just how much we do have going for us in our beloved country!