Few fragrances have achieved such rapid, worldwide success as La vie est belle, which flew with ease to the top of women’s favourite fragrance rankings and one of the core messages of La vie est belle is that happiness is a choice, which frees us from conventions. 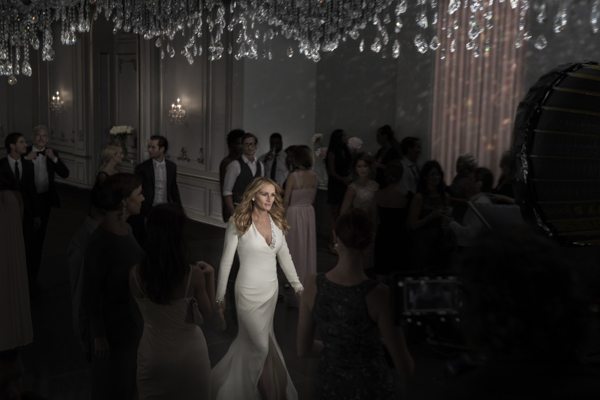 After just over three years and several new floral, delicious and irresistible scents, Lancôme Paris has worked with and around Julia Roberts on a new chapter in the story of La vie est belle in creating a new film called Happiness by James Gray. 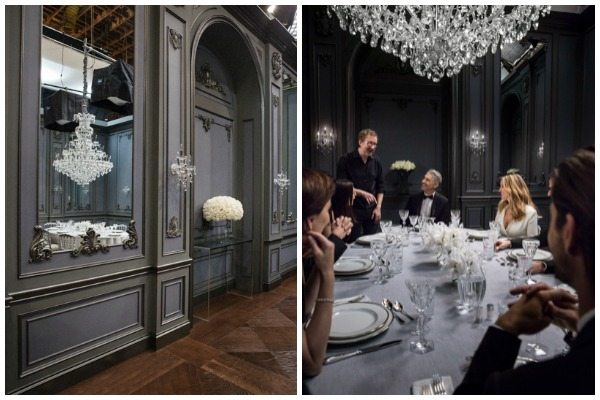 “This film speaks of the refusal to be confined to the small box of convenience and the need to look elsewhere to find beauty and, most importantly, a real sense of personal achievement,” the film-maker explains. “A happiness unbound by the conventions that have stifled it for so long. More than ever and in spite of everything”

Happiness is never more meaningful or intense than when shared

Watch the full film below

An EXCLUSIVE interview with Julia Roberts for Lancôme