This morning we were treated to the most amazing spectacular event – Disney On Ice Worlds of Fantasy – at the CTICC. As the posters went up around town and the day drew nearer, the excitement levels rose! On Wednesday we were at the Waterfront to meet Mickey and Minnie Mouse and the photo souvenirs we came away with have been the most prized possession ever since. They have been given pride of place on the fridge and every visitor to our house is given a chance to see their celebrity shot!!

Well as you can image we were super excited to arrive at the CTICC this morning. Along with thousands of other kids! We waited in a long queue to get inside and when we did were blown away by the transformation of the main conference centre! A whole ice rink surrounded by huge seating areas.

Once the show started we were not disappointed! The show was everything one has come to expect from the Disney Experience. The whole performance was action-packed with the most beautiful costumes and sets. The ice skaters were super professional and the lighting and sound were amazing. What a show! 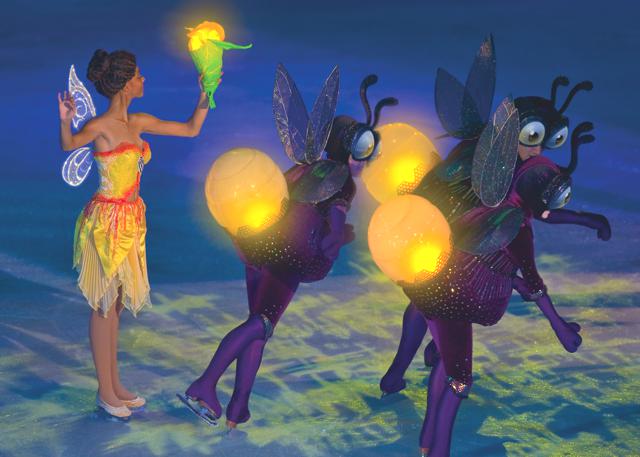 The Disney on Ice Worlds of Fantasy was just that – fantasy-filled fun! The world famous touring family production brings to life four favorite Disney stories with dazzling special effects. The beloved Disney characters that were the stars of the show were Mickey and Minnie Mouse, Goofy and Donald. The Cars Stars – Lightening McQueen, Mater, Sally, Flo and Ramone all took a turn around the ice. My favourite show was definitely Ariel, Sebastian and Flounder from The Little Mermaid – the “Under the Sea” scene was breathtaking! Tinkerbell and friends, including the most beautiful fairy queen, also made an appearance. After the break the toys of Toy Story took to the ice – I loved seeing the larger than life animated characters come to “life” – Slinky, Buzz, Woody, Barbie and Ken! 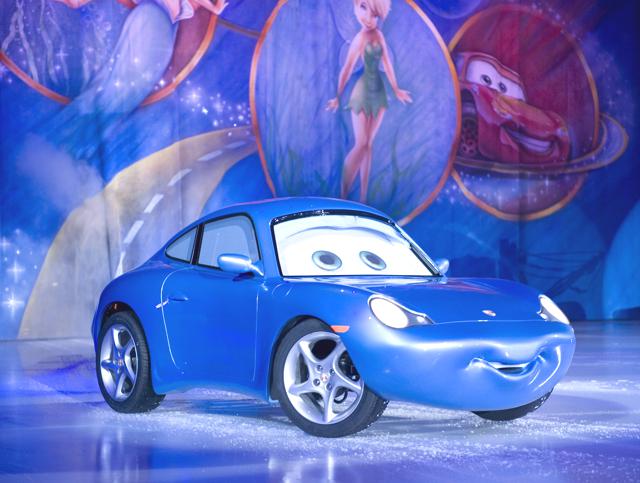 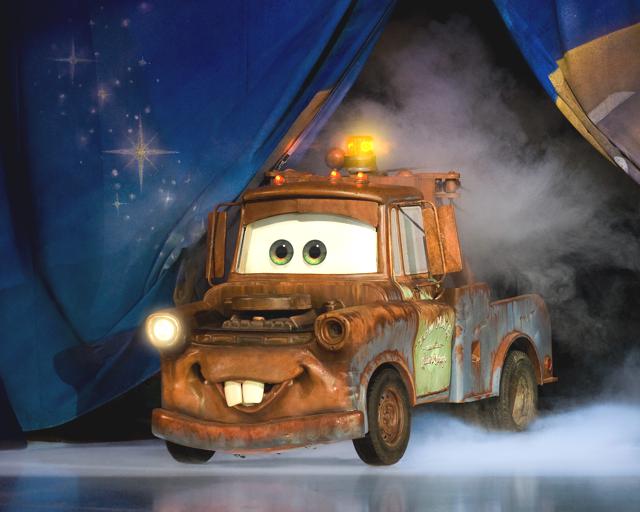 “Disney On Ice Worlds of Fantasy is a dazzling show with amazing special effects and world-class skaters, who come together to tell classic Disney stories with the beloved Disney characters. The show is a great example of our commitment to bringing high quality entertainment to South Africa and we are thrilled that the show is proving to be such a big hit with families. ” says Christine Service, Country Manager Africa for Disney. 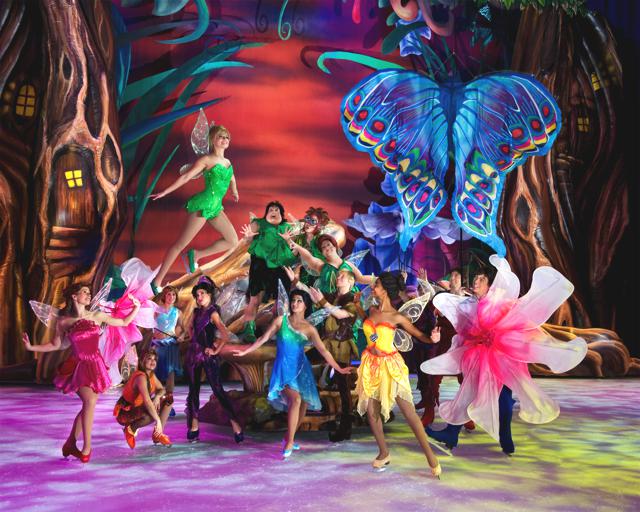 Here are a few more of my thoughts about the production: There are LOTS of people and kids everywhere. Hang on to your little ones… Prepare to queue to get in, buy food, pay for parking etc. Views of the ice are great and the stunning skating, costumes, sets and lighting make the show.

Bring along some extra cash for the snacks – Popcorn is R30 for small, R40 for medium and R70 for large branded tub (which can be refilled at interval so probably your best bet if you’re on a budget).

Slushy drinks in character cups are R70. Candyfloss with character mask is R80. Programs are R100. Disney merchandise is available and is all very pretty and exciting but nothing less than R50 for a branded beanie and upwards of R100 – R200 for stuffed toys and princess figurines etc. The show featured some of the famous “villians” such as Ursula but wasn’t at all scary and kept the attention of the slightly older kids for the duration of the 1 hour 45 mins running time. My 2 year old started getting fidgety just before interval. After interval she was wriggly again but we managed to get through it. Some scenes are quite long for little ones to follow but that being said she did love the experience of seeing Minnie Mouse and the stunning costumes and lighting. I’m glad I took her and I can’t wait to go with her when she is a bit older and able to take more in. Her favourite was definitely Minnie Mouse and the only time we had tears was when she wanted to “Say hello to Minnie” but she kept disappearing off stage! My son’s favourite was definitely Lightning McQueen – we have been long time fans! My kids LOVED it and I will definitely be going again as it is probably the closest we will get to the real Disney in a long while. I highly recommend the outing as a special treat for the school holidays, one all ages will enjoy!

Disney on Ice is showing in Cape Town from the 6th of July until the 10th of July 2012.
Bookings NOW OPEN at Computicket (Phone 083 915 8000). Tickets are priced from R180 to R300. Johannesburg audiences who didn’t make it to the 2012 Disney On Ice Tour need not be too disappointed, plans are already underway to bring the next Disney On Ice production to South Africa in 2013!! 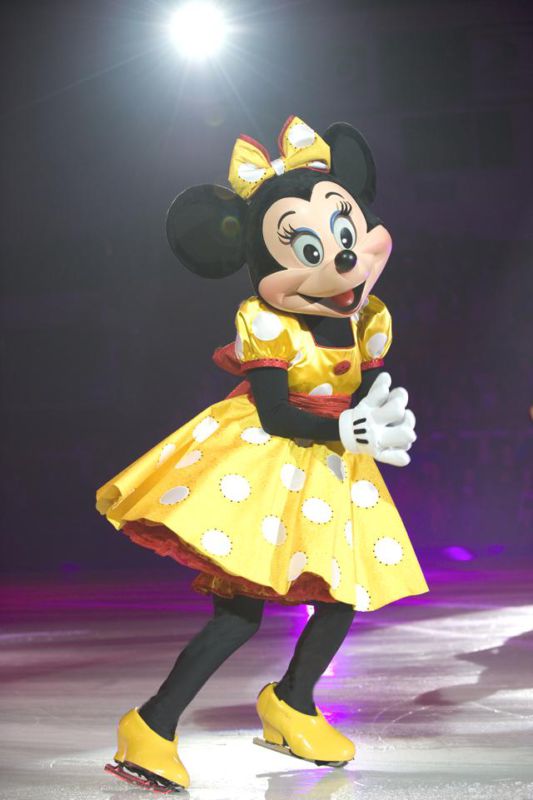 The Department of Arts & Culture along with DStv and 1Time Airlines are proud sponsors of the first South African Tour of Disney On Ice presents Worlds of Fantasy a production of Feld Entertainment, brought to SA by Hunta Live. Production Features Live Adaptation of Disney/Pixar’s Toy Story 3 and Life-Sized Animated Characters from Disney/Pixar’s Cars

Disclaimer: I received tickets from the promotional company for review purposes.

A photo diary of our skiing trip to Les Gets, France