Some very exciting news for little ones (and not so little ones, judging by the number of adults in the audience last year) is that the spectacle that is Disney on Ice is returning to South Africa in July 2014 to celebrate “100 YEARS OF MAGIC”

Disney on Ice celebrates 100 Years of Magic in a once-in-a-lifetime skating spectacular that brings together the legacy of Disney in the tradition of Disney on Ice quality that has entertained more that 135 million guests worldwide to date! 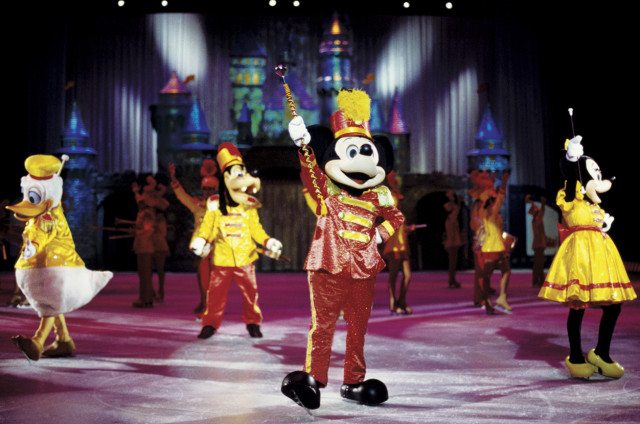 Featuring more than 60 Disney characters including Mickey Mouse, Minnie Mouse and their friends from Disney’s Mulan, The Lion King and Pinocchio, and Disney/Pixar’s Finding Nemo, The Incredibles and Toy Story! Stunning choreography, elaborate sets and beautiful costumes will be in store for Disney enthusiasts during the July school holidays, from 11 – 20 July at the Coca-Cola Dome in Johannesburg and 23 – 27 July at GrandWest Arena in Cape Town.

The show will feature a sing-along score of award-winning Disney music such as “When you wish upon a star” from Pinocchio; “A whole new world” from Aladdin; “Can you feel the love tonight?” and “Hakuna Matata” from The Lion King and “You’ve got a friend in me” from Toy Story. 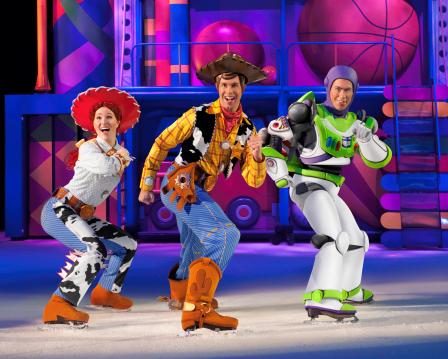 Don’t miss this wonderful Disney entertainment skating spectacular. To discover more about Disney On Ice, log on to www.disneyonice.com.

Tickets start from R150 each and can be booked via Computicket by calling 0861 915 8000, www.computicket.com or at your nearest Computicket outlet. 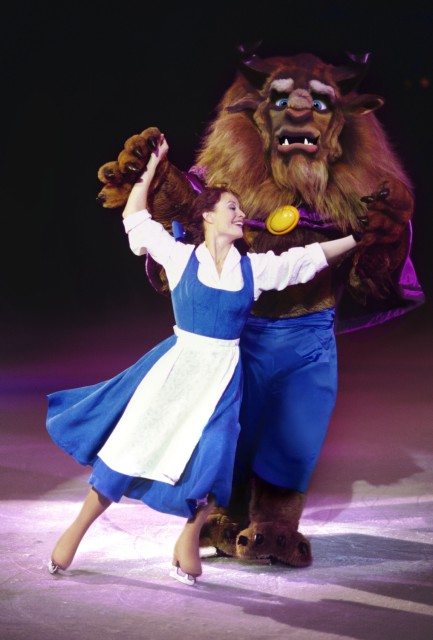 Disney On Ice is a not-to-be-missed entertaining event for the whole family!