Last night was a full circle moment in our lives – you know one of those that you’ve waited years for and finally… the dream comes true! My husband’s absolute favourite band in the world – Dave Matthews Band – played their first ever concert in South Africa and we were there – front and centre in the Golden Circle (well, about 10 people back) And it was everything we thought it would be and so much more!

Having been a fan since 1994 when their first album hit shelves, and with pretty much every single album since, luck was on my side when I discovered they were coming to SA via the radio and logged on to Computicket within 5 mins of the lines opening to book…. This was going to be the only concert he would ever agree to go and stand for 5 hours at so this was to be our first (and only) Golden Circle experience.

And it was awesome!

Dave Matthews Band pulled out all the stops for their first show in SA – the music was mindblowing, almost 3 hours of epic jamming among friends having  a blast doing it! We were honored to be a part of the experience.

Here are some of my thoughts followed by a few of my pics and even a video (taken on my Samsung Galaxy S4 Zoom!)

The merchandise on sale was reasonably priced and good quality.

There were limited queues to get into the venue and hardly any queues at the bar or toilet – such a bonus!

The demographic that Dave appeals to is a more “mature” crowd which meant the Golden Circle was civilized and respectful for the most part. There was enough space and fortunately not too many tall bodies in front of me! A few hours of standing takes it’s toll on your heels and lower back but aside from that I can’t fault our experience.

Dave was quirky and humble, entertaining and extremely talented. I loved how while we were all waiting for the opening act, Vusi Mahlasela, Dave himself ambled onto stage to introduce him and caught us all off guard! So unassuming and awesome!

The performance was OUTSTANDING, Dave Matthews is a real entertainer and his love for music and his fellow musos  is evident!  He played a great mix of his new songs and older hits. The band members were all amazingly talented and were quite obviously having a blast on stage. They were in no rush to leave the stage and when they returned for an encore they seemed to enjoy that even more and played 3 more songs! 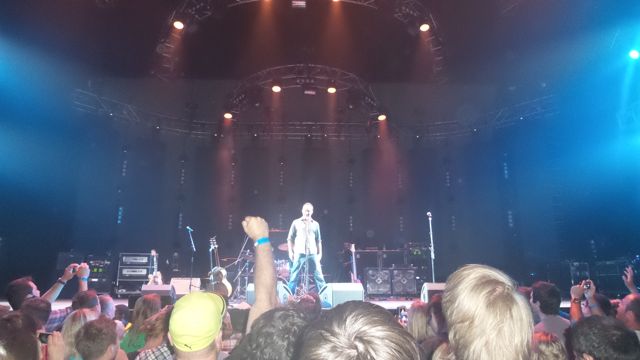 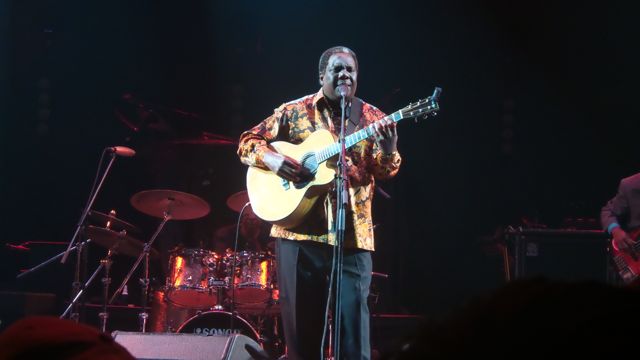 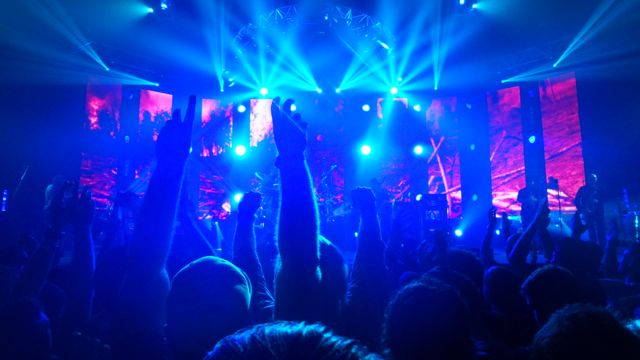 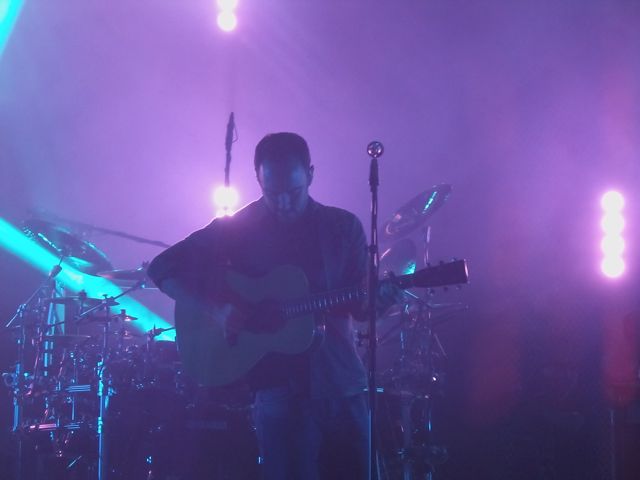 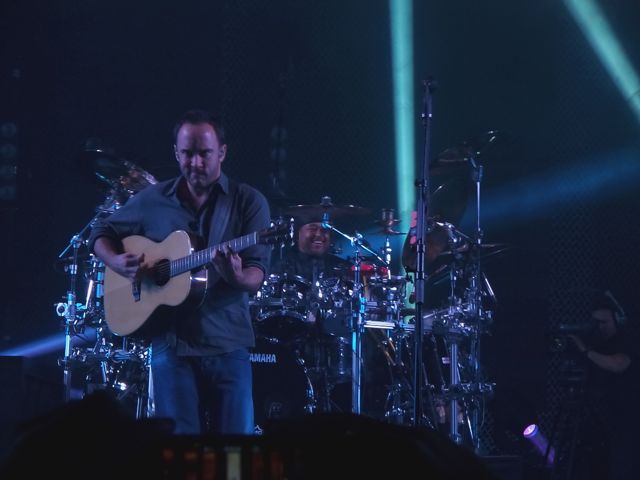 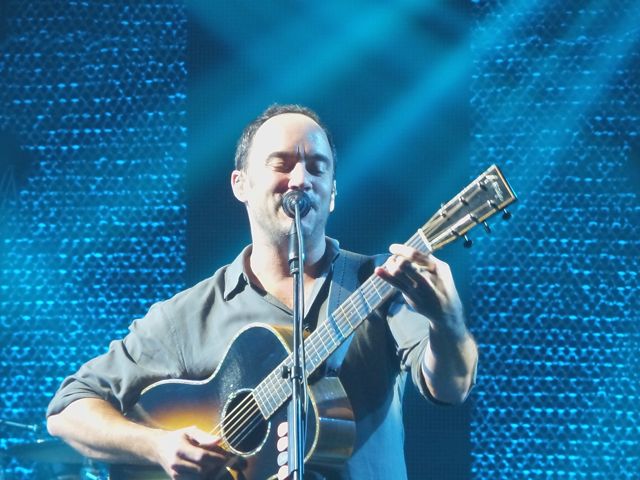 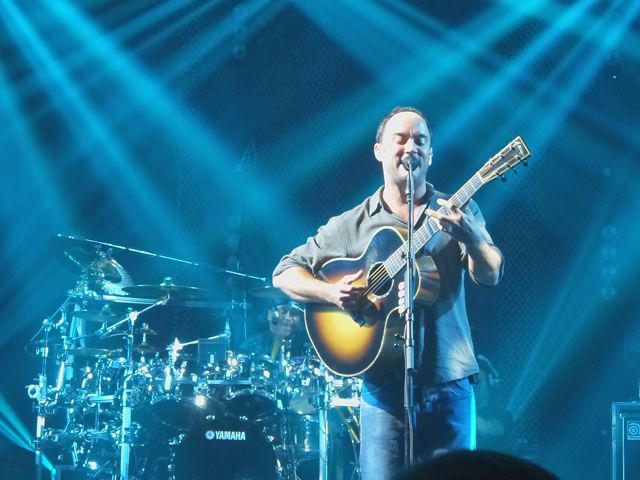 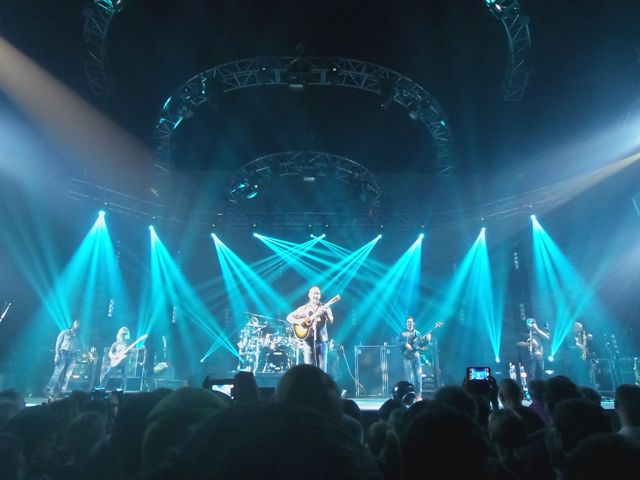 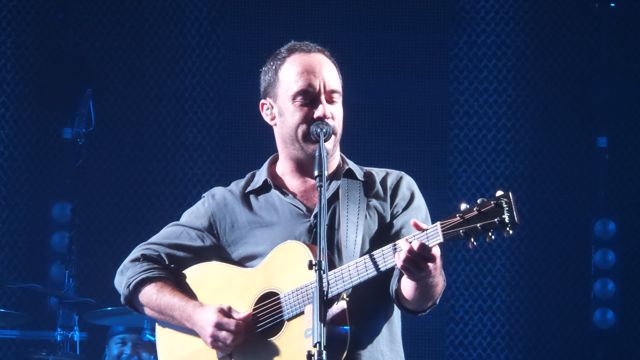 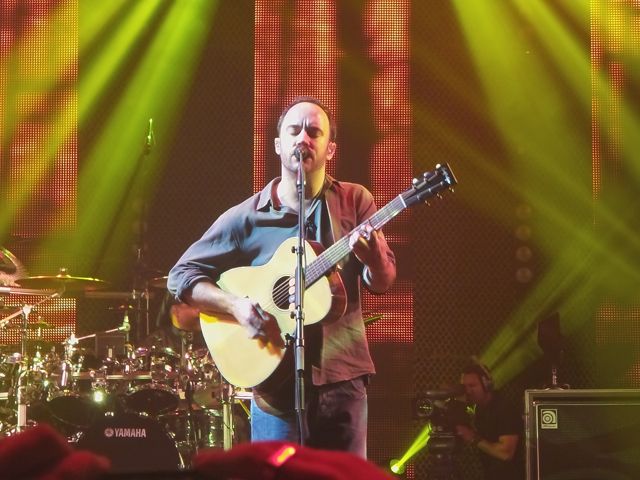 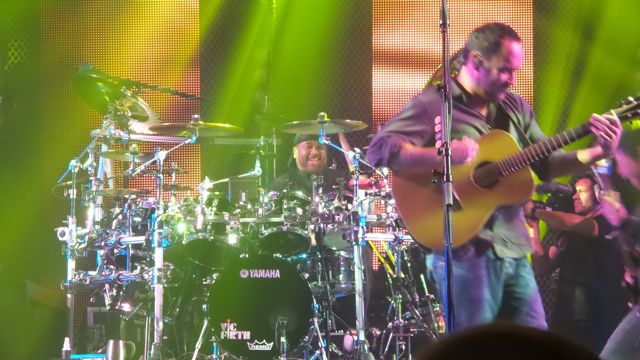 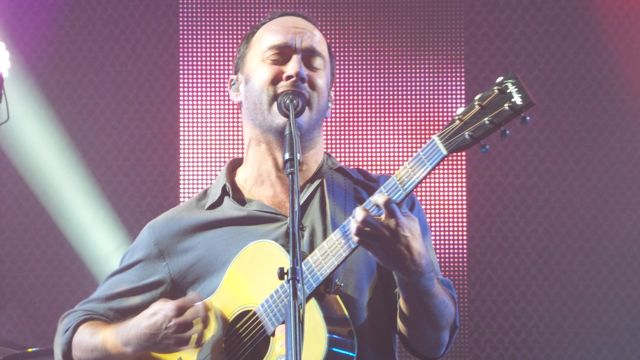 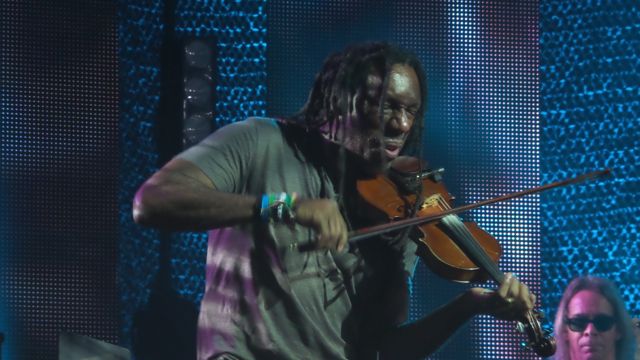 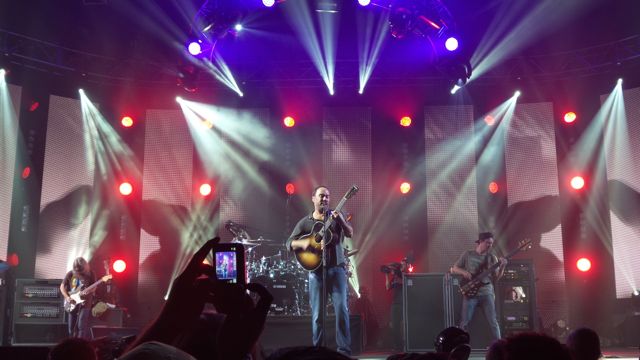 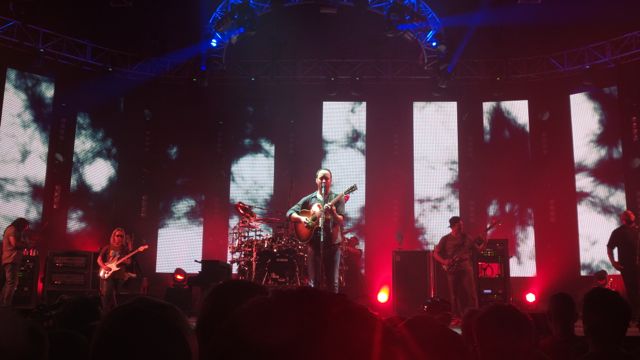 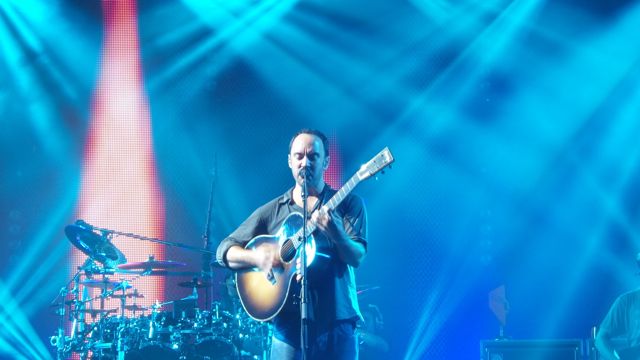 It's Black Friday - which is better than it sounds!!