So growing up who was your favourite Disney Princess? Cinderella has got to top the list and finally I am able to share the magic with my own daughter as this amazing animated Disney classic has been released from the Disney vault on DVD and Blu-ray for a limited time only. 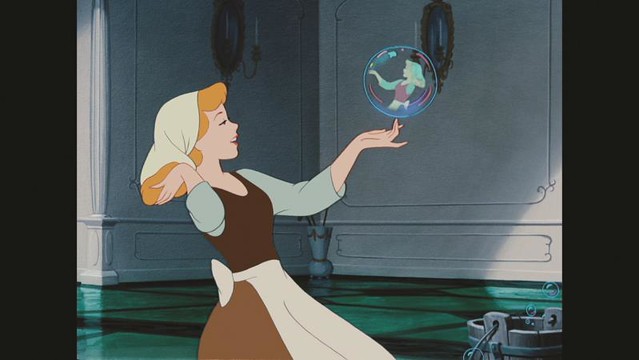 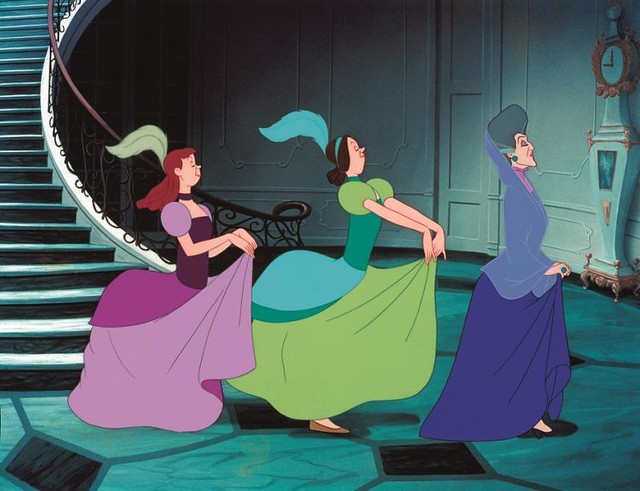 Disney’s Cinderella has enchanted generations (since 1950 if you can believe it!) with its unforgettable story and endearing characters. With a wave of her wand and some “Bibbidi-Bobbidi-Boo,” Cinderella’s Fairy Godmother transforms an ordinary pumpkin into a magnificent coach and Cinderella’s rags into a gorgeous gown, and then sends her off to the royal ball. But Cinderella’s enchanted evening must end when the spell is broken at midnight. It will take the help of her daring animal friends Jaq and Gus and a perfect fit into a glass slipper to create the ultimate fairy tale ending….

I can’t wait to watch this with my little girl and relive the wonder of the world of Cinderella again! Currently she is OBSESSED with all things pink, pretty and “princessy” – a normal outing to the shops is accompanied by a tutu dress, pretty pump or “ballet” shoes and lipstick – and this has nothing to do with me! Cinderella is already the name of every princess she comes across but she has yet to see the movie – this will be a perfect movie to watch at our weekly Family Movie Night! 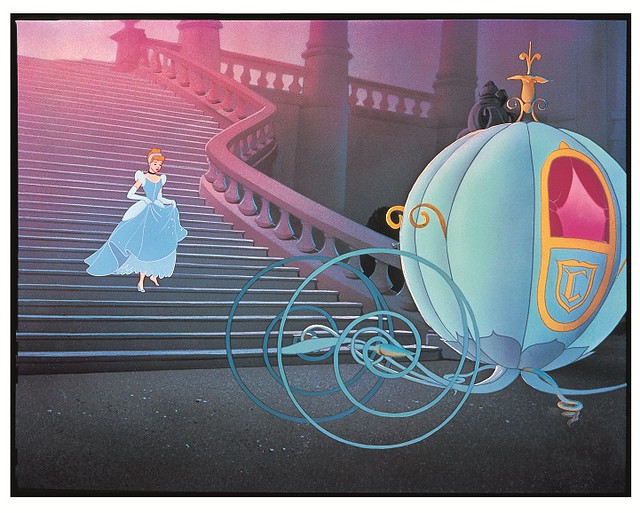 This title forms part of the Diamond Edition titles in Disney’s Blu-ray Diamond Collection which represent The Walt Disney Studios’ most prestigious and treasured animated classics. Diamond Edition titles boast the highest level of picture and sound; feature groundbreaking, state-of-the-art immersive bonus content; and include unprecedented levels of interactivity, personalization and customization, made possible because of Blu-ray technology. To date, the company has released four Diamond Edition titles – Snow White and the Seven Dwarfs, Beauty and the Beast, Bambi and The Lion King. 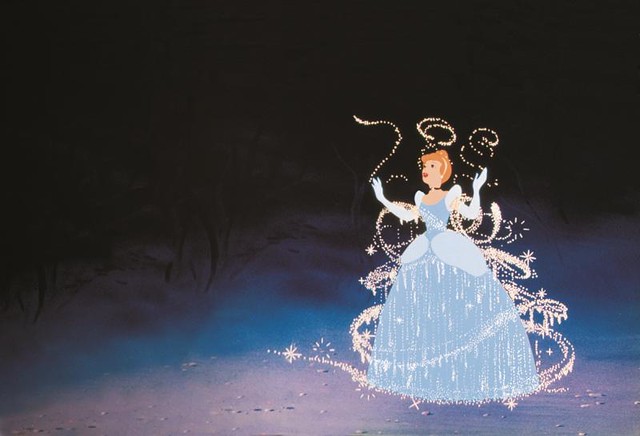 Along with the re-release of Cinderella Disney are also holding a Princess Promotion. The celebrated Disney Princesses all hold their own iconic status in the imaginations of the young and old! The grace, beauty, feistiness, romance and joy of these tales continue to be celebrated this October. The Disney Princess Promotion which features the 10 Disney Princesses: Snow White, Cinderella, Aurora, Ariel, Belle, Jasmin, Mulan, Pocahontas, Tiana and Rapunzel will be made available in Home Entertainment, Gaming, Music and Consumer Products titles! Celebrate these timeless tales for the whole family. DVD releases include: Tangled, Pocahontas 1 & 2, The Princess and the Frog, Mulan 1 & 2, Aladdin 1 – 3 and many more!

Are you a Disney fan like me? To celebrate the Princess Promotion and release of Cinderella on Blu-ray and DVD, Disney have generously given Becoming you readers the chance to win 1 of 5 copies of the remastered Cinderella! To enter tell me which is your daughters favourite Disney princess (or your own!) in the comments on this blog post. What a great gift for your little girl to receive in her Christmas stocking!!

Things Blogging has Taught Me

My photo diary of Caprigliola in Tuscany